At home in the arts

As a CBD resident living in an artist co-op in the south-eastern corner of the city, ActNow Theatre’s new artistic director and co-CEO Yasmin Gurreeboo is fully immersed in Adelaide’s arts scene.

When the lights dimmed and the curtains opened on the first post-pandemic Her Majesty’s Theatre performance in September, Yasmin Gurreeboo felt thankful to be there.

Gaslight was the first production in the newly rebuilt Grote Street theatre, and it also marked the return of productions that had been halted by the COVID-19 pandemic.

Yasmin  Gurreeboo is the artistic director and co-CEO of ActNow Theatre.

She is directing That Boy at Holden Street Theatres in Hindmarsh and Centenary Hall in Goolwa as part of the Adelaide Fringe from 26 Feb—21 March.

It was a special moment for Yasmin, the artistic director and co-CEO of ActNow Theatre who has spent 20 years in the industry.

“It had been such a long time, and I think it felt like there was a sense of everybody really enjoying being able to access the theatre again,” Yasmin says.

“I think they did a really good job with managing the restrictions and stuff, but I think it was just wonderful to celebrate that we were back in the theatre.

“I loved the experience of everyone being back together.”

In her day-to-day work, Yasmin oversees the artistic direction, staff and budgets of ActNow Theatre, which runs out of a space in Hindley Street.

The theatre company works on socially conscious performance projects. Since 2016, Yasmin has overseen production on Jumu’ah (Friday Prayers) and Like Me Like You, and leads the workshop series Theatre of the Global Majority.

Yasmin says last year presented some hurdles due to COVID-19 restrictions, but many of the staff were eligible for JobKeeper, and productions went online.

“We focus on social justice and social issues and we work with marginalised communities mostly and we have forum theatre shows that go into schools,” Yasmin says.

“We run workshops in our community on a regular basis and work quite closely with Reconciliation Australia, and present all-day congresses around this content.” 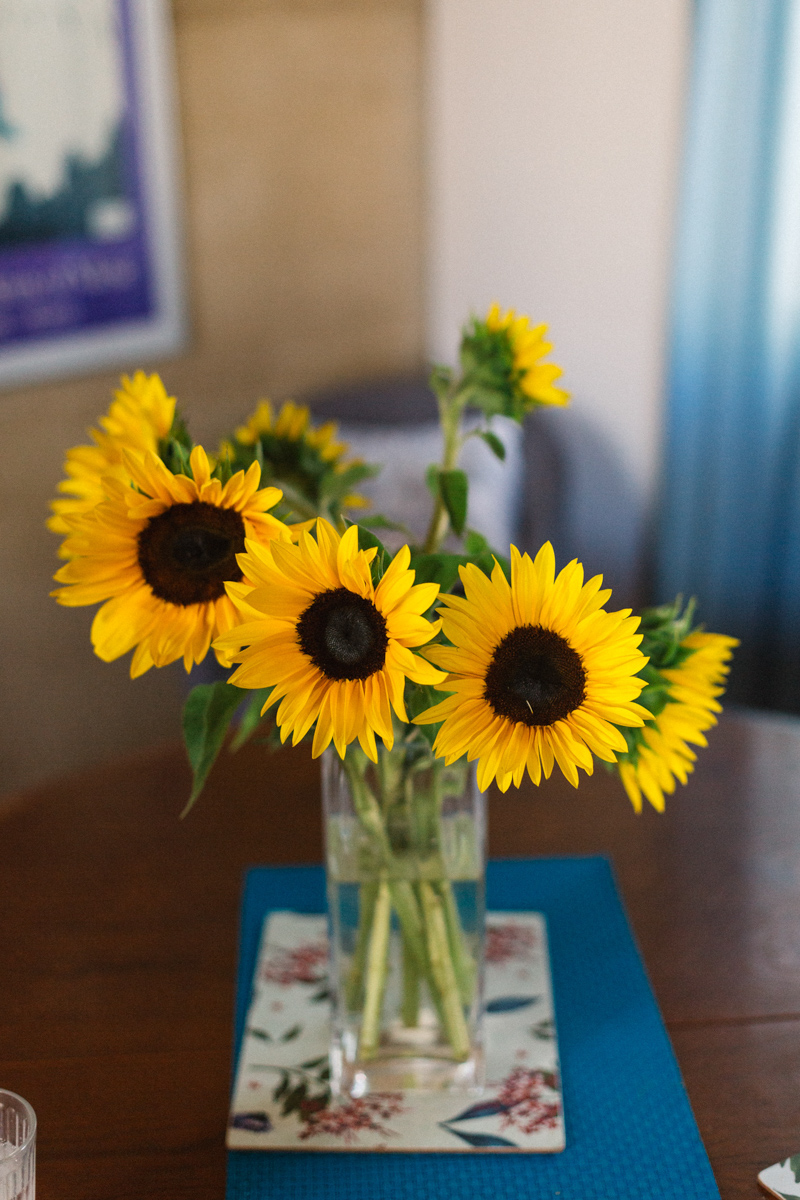 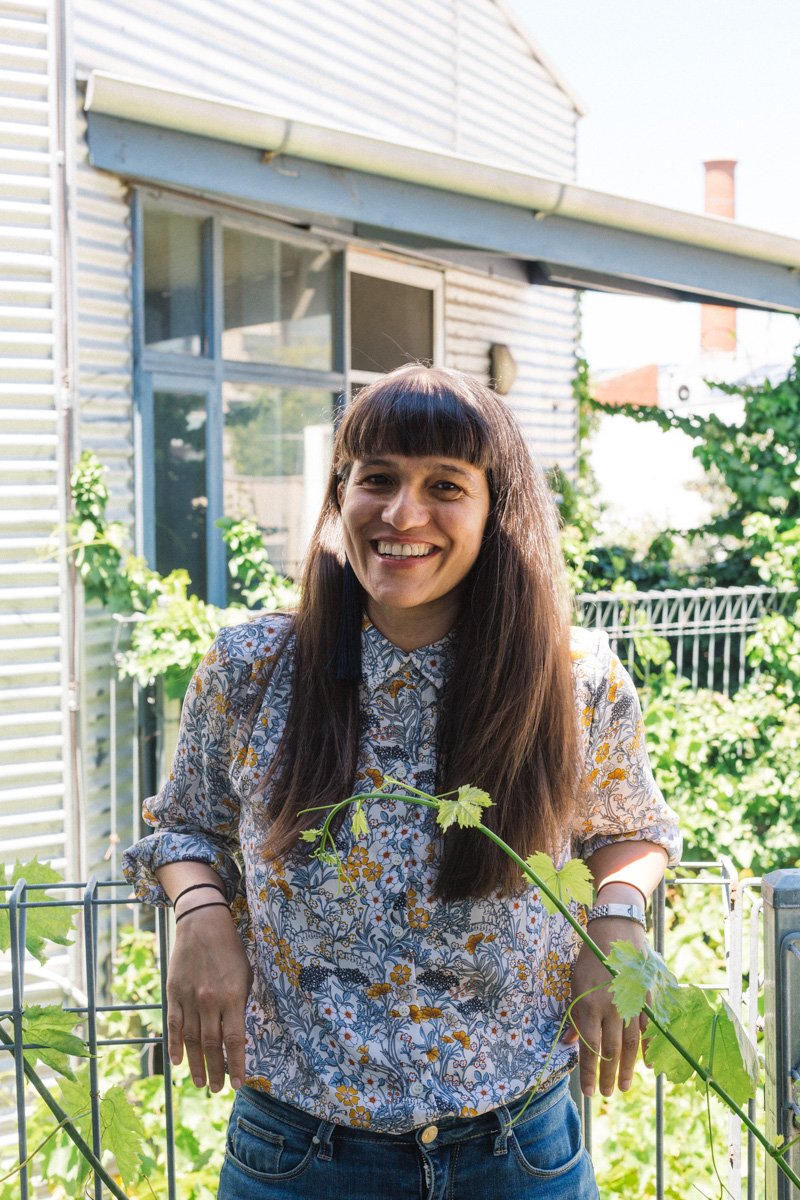 Running a theatre company would have been the stuff of dreams for 10-year-old Yasmin, who grew up in the United Kingdom and got her start acting in a Christmas pantomime production of Snow White and Seven Dwarfs.

“What was funny was I was amongst all these kids who were in tutus and dressed up, and I was in my trackies and yeah, I got in, and it was paid and the following year it actually toured to Worthing.”

Yasmin then studied drama at high school and university. After completing her university degree in drama, she trained at the physical drama theatre Jacques Lecoq in Paris for two years.

“When I came back to the UK, I was acting and I broke my foot rehearsing for Sleep No More by Punchdrunk, and that took me in a different direction because I couldn’t act.

“I started directing and I started running theatres.”

Yasmin and her then-husband moved to Adelaide where she worked on getting “embedded” into the theatre scene. 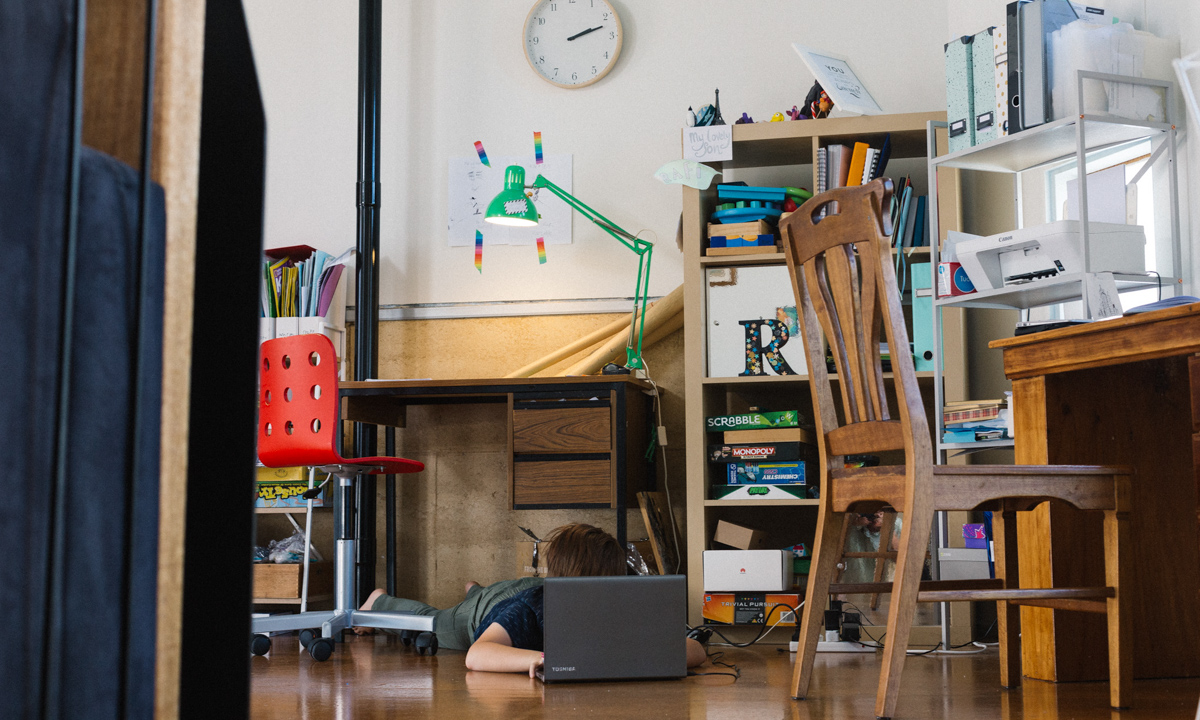 Rafi at work on Karate Ant

Now a single mum, Yasmin lives in an artist co-op between Carrington and Halifax streets with young son Rafi. Rafi’s currently working on his own comic, Karate Ant.

The space is multi-levelled, has communal gardens, and the top floor of Yasmin’s house features great views of the south of the city.

“What’s so amazing about living here is that we are a community,” Yasmin says.

“I have a really good relationship with someone who is a few doors down and we’ll cook for each other and text each other and say ‘Have you got milk, have you got sugar?’ and they’ll look after Rafi and when I’m away they’ll water my plants.

“It’s in such a prime location too. We love going to the Markets, Chinatown, Victoria Square and all the events are super easy to access, especially with a young child.

“I think we are really lucky at this time and with what is going on in the rest of the world, to be living here, on Kaurna Land, where we can access beautiful beaches, the hills and all the different areas.” 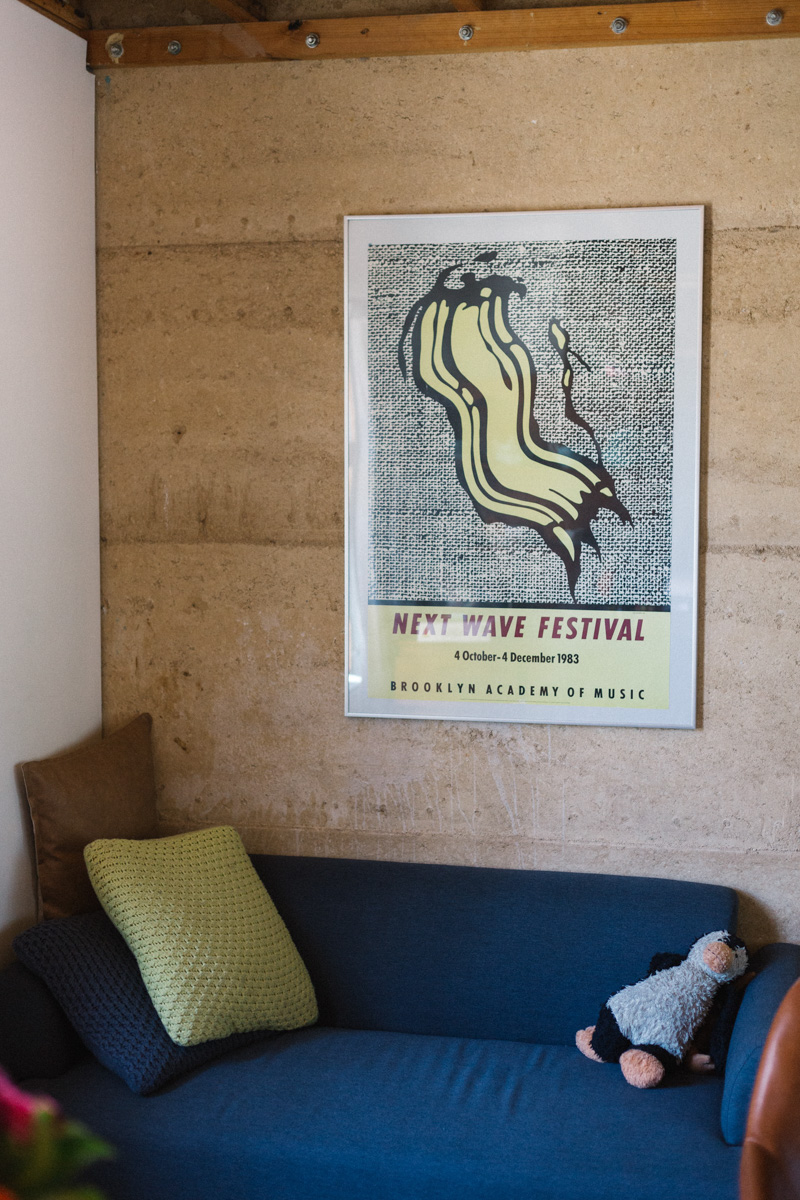