Vogue with the ASO at the Remastered New Worlds Ball

Taking inspiration from voguing and the queer ballroom culture of the '80s, New Worlds Ball is a not-to-be-missed Adelaide Symphony Orchestra event.

In its 16th event over the last four years, the ASO’s Remastered series is crossing cultural bounds like never before with its New Worlds Ball.

Remastered was founded as a way to bring an under-30 audience into Adelaide’s orchestral music scene; a post-concert party event featuring local deejays and musicians, where younger audience members can debrief on the experience and meet other likeminded under-30 Adelaide Symphony Orchestra fans.

In previous iterations, Remastered’s organiser and the ASO’s audience development coordinator, Kane Moroney, has often tried to program the event as a point of contrast against the concert.

For the Remastered New Worlds Ball – a dance party inspired by the queer ballroom movement of the ‘80s – inspiration came from the ASO concert itself – New Worlds.

The concert features 19th century Czech composer Dvořák’s Ninth Symphony, also known as New World Symphony, and as Kane listened to a recording of the symphony at home, a very specific form of dance came to mind.

“After my last Remastered event, we had a local band play called Bermuda Bay, and they were so fun and everyone was up and dancing, and we kicked on until one o’clock in the morning [and] I was on a high for the rest of the weekend,” Kane says.

“Sunday, I put on the playlist for the concert program, which features Dvořák’s New World Symphony, and as I was listening to it I could see in my mind voguing,” Kane laughs.

“I floated it by my partner, and I was like, ‘How do you think this would go down?’ …I may have done a demonstration or two to get my point across.”

Voguing is the expressive dance style brought into the mainstream by Madonna, and named in reference to the model poses that would appear in the iconic fashion magazine, Vogue. Runway voguing competitions were a key element of ballroom events.

Kane took this inspiration and created this special edition of Remastered, New Worlds Ball, with the help of local competition ballroom dancer, Aki.

“He was so excited,” Kane says.

“He was a violinist and he used to play in the Adelaide Youth Orchestra, and his life has gone down the dance path and he flies to Sydney to compete in these balls. He specialises in hands performance, which is one of the five elements of vogue.

“We discussed how we wanted to do the night and came up with a format for the evening.” 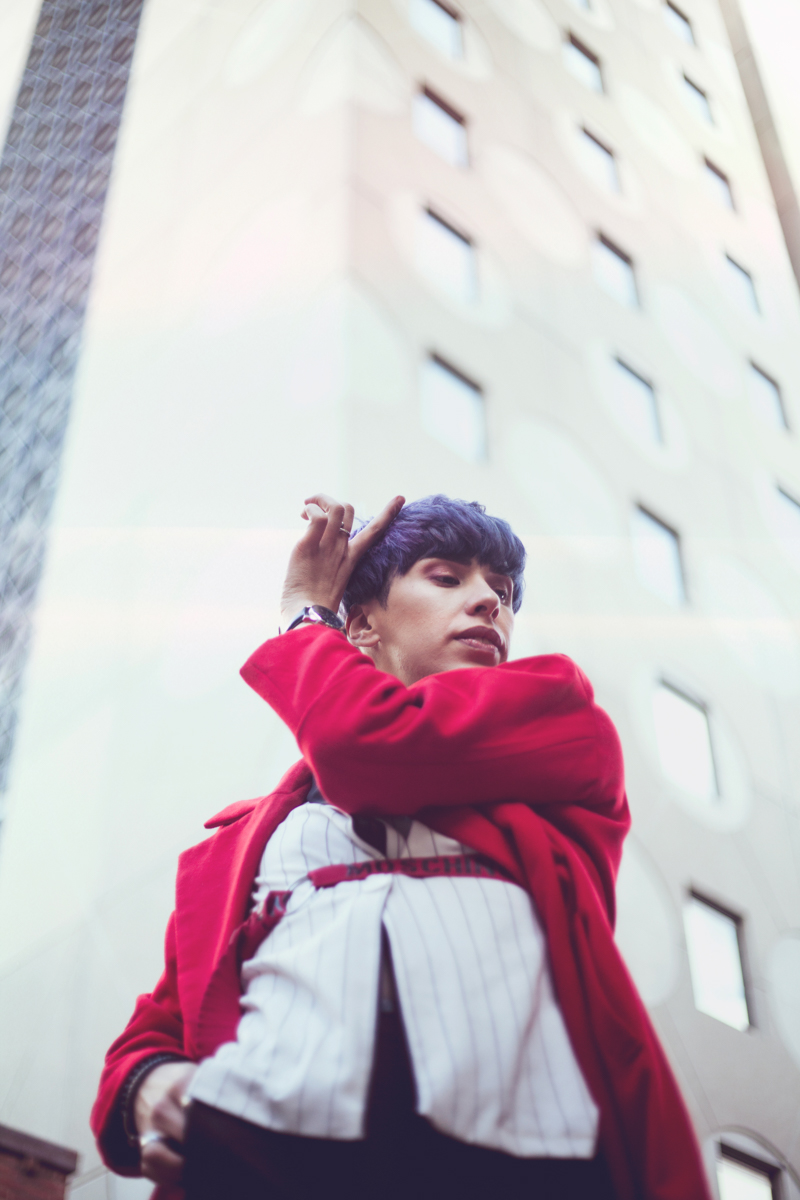 The ball will kick off at 10pm after the New Worlds concert, and attendees are encouraged to lean into the ballroom theme and dress with inspiration from Vogue – which is to say fashion-forward, or referencing a modern or vintage era of Vogue magazine.

There will also be a voguing runway event, where the game will be personal expression through movement.

“I really wanted to incorporate that element into the evening as well. To invite people to be able to come and express themselves in a safe space that was on this runway at this ball,” Kane says.

The ballroom theme intersects perfectly with Kane’s role as the audience development coordinator, he says, where he sees his job as to “to make people feel like they have a place at the orchestra.”

“So there are some lovely ties between vogue culture, between the Orchestra and what I’m trying to do for the Orchestra,” he says. 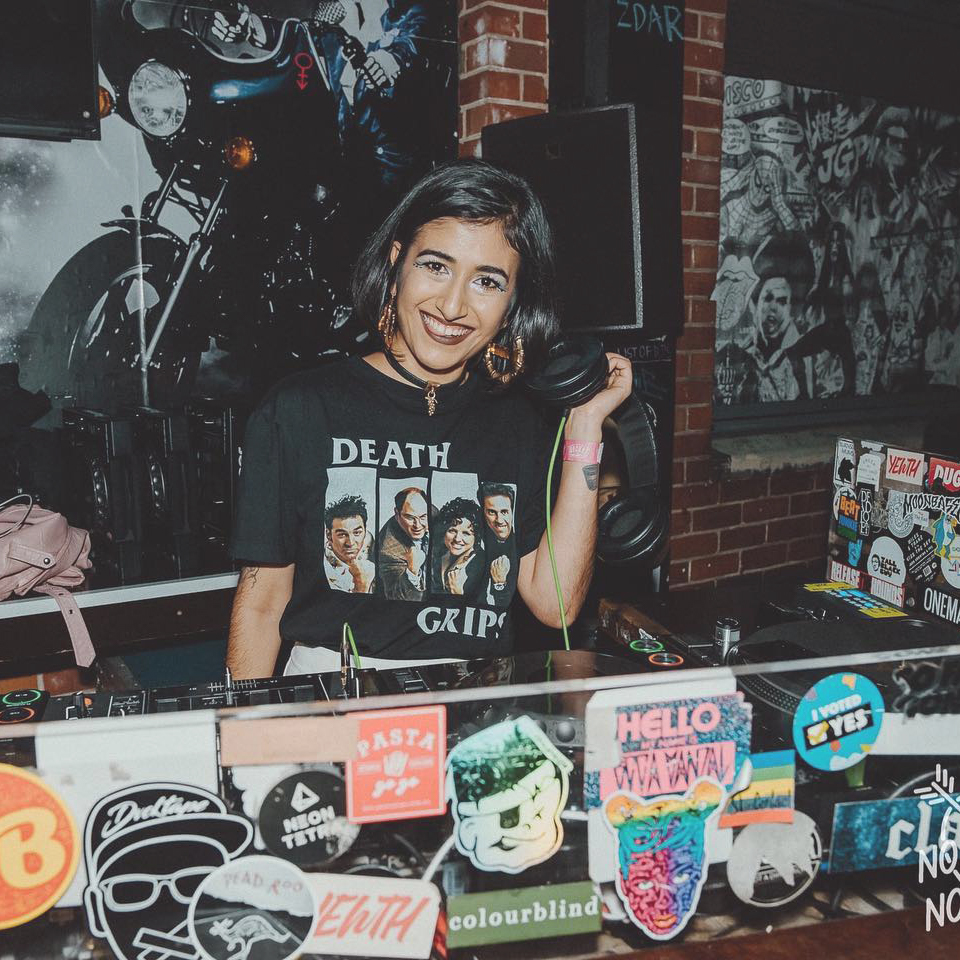 DJ Pillow Princess will be on the decks throughout the event, and there will also be some surprise in store.

“I run a group of volunteers for the ASO… and they’re such an awesomely engaged group and really excited for this evening, so they will have some parts to play on the night,” Kane hints

“And Aki’s going to be doing a few things throughout the night, but I’m going to keep some things quiet. You’ll have to be there to see.”