Family, identity and the Asian-Australian experience in ‘The Plastic House’

In the lead up to OzAsia 2019, we spoke with Adelaide-based filmmaker Allison Chhorn about what drove her to create her feature film The Plastic House. 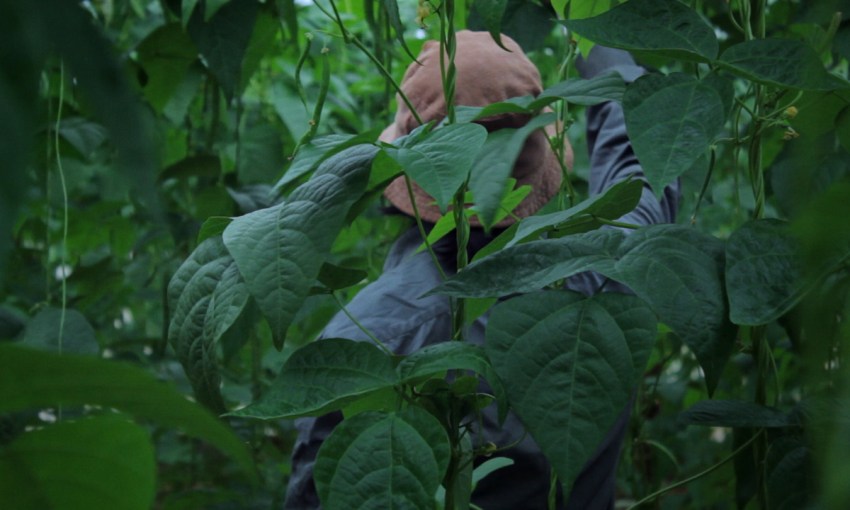 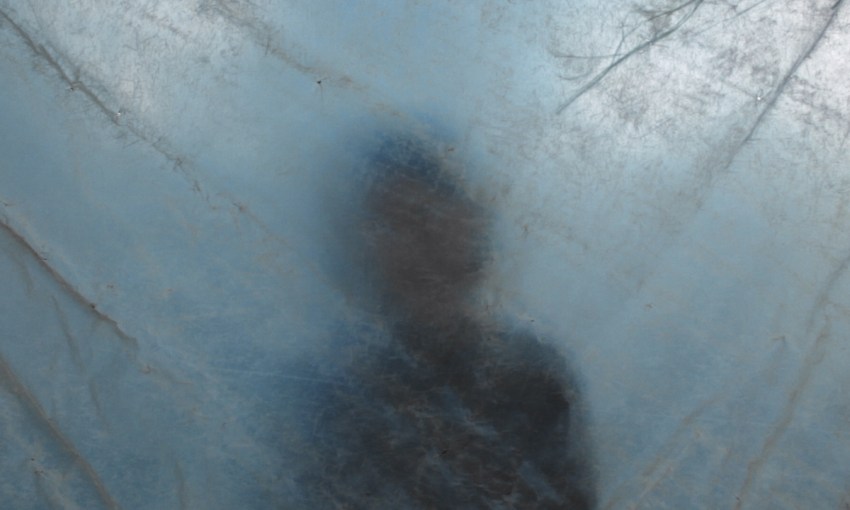 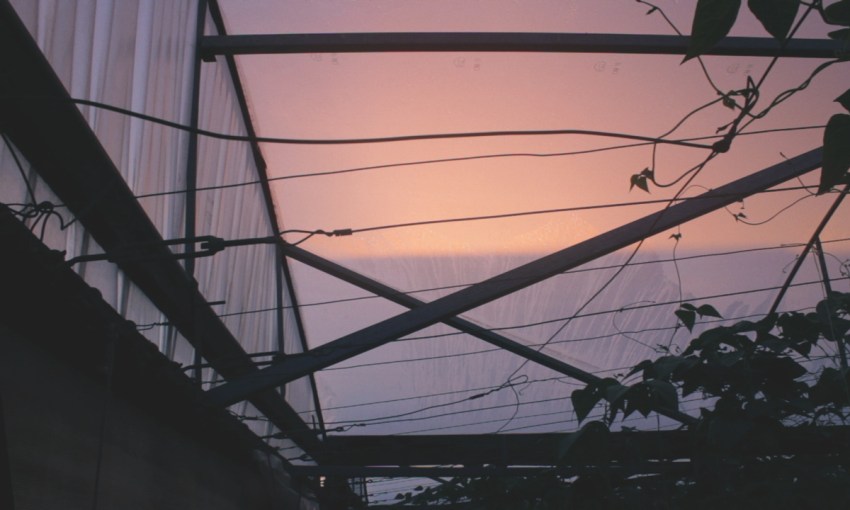 Playing among the films is Adelaide-based writer and director Allison Chhorn’s exploration of migrant identity – The Plastic House.

The 45-minute feature was inspired by Allison’s experience as a second-generation Cambodian-Australian, and is born from her time working in her parents’ greenhouse.

“It was obviously a very simple, modest kind of work. But I felt like it was something that, in a small way, I could just do to help my parents out,” Allison says.

“For people who have families who run their own business it’s very natural for the children to inherent that business.”

Through the documentary-fiction hybrid, Allison imagines a life without her parents.

“I was just thinking about my parents and what would happen if they weren’t here anymore, what my life would look like,” she says.

Allison describes her film style as “quite unconventional, in the sense that it’s usually long takes and kind of more emphasis on sound – natural sounds.

“Because I’m not an actor, I think I just needed more space. I needed a more open interpretation rather than, you know, the character making you feel a certain way.

“I wanted to just focus more on action, on just the simple gestures, the simple work that the character does instead of a normal character study where you look at the actor’s face.”

The 45-minute feature is the latest in a string of works from the South Australian filmmaker that focus on a female protagonist – another includes the short drama The Last Time – but through The Plastic House, Allison says she feels like she’s refined her practice.

“I was studying visual arts at UniSA originally and specialising in painting. But then I kind of gravitated towards other mediums like sculpture, photography and then eventually film. I felt like film, the medium of film, really kind of allowed me to explore the process of time, which is really important in my work,” she says.

In her director’s statement, Allison says her perception of time is “always informed by the past.

“The more that time passes, the more meaning something has and the more things can change over time.”

When we chat, she expands on this as a key concept in the film, the importance of exploring intergenerational trauma and living as a second-generation Australian: “What we’ve inherited from our parents, from my grandparents, and [a] lack of actual history within Cambodia narrative, which is kind of a larger discussion around not speaking about past traumas.”

The film itself reflects the silence between Allison and her parents, not only in relation to trauma.

“It’s kind of the way that I hear my parents speak. The way that we communicate is quite maybe one-sided and distant, I guess. It’s hard for me to communicate back to them because I can’t really speak the language. But I can kind of understand them … So you kind of only get glimpses of what they’re saying.

“There’s a large population of Asian-Australians who, you know, will hopefully be able to identify with it [the film].

“With migrant Asian parents, it’s like we’re kind of living in two worlds. I think that’s reflected in the film.”