Adelaide for all with Lara Torr

Between her city apartment, her job at the SA Museum, and an upcoming global trip to research disability access in institutions, Lara Torr is helping to make sure Adelaide's cultural life is for everyone, not just for a few.

When Lara Torr moved into a city apartment in 2013, she was working in Port Adelaide.

It wasn’t until about a year later, when she took up a job at the SA Museum on North Terrace, that she realised how much living in the CBD  was changing her life.

If you would prefer to listen to this story, you can listen here: 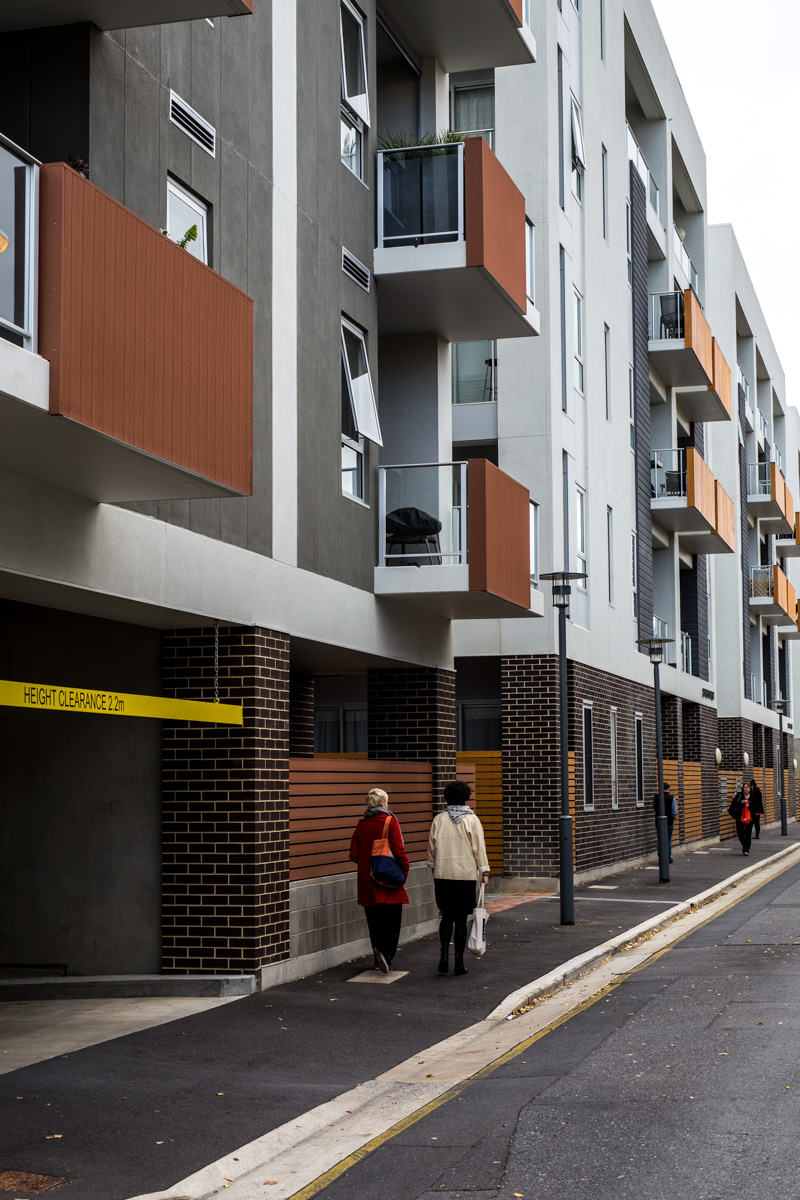 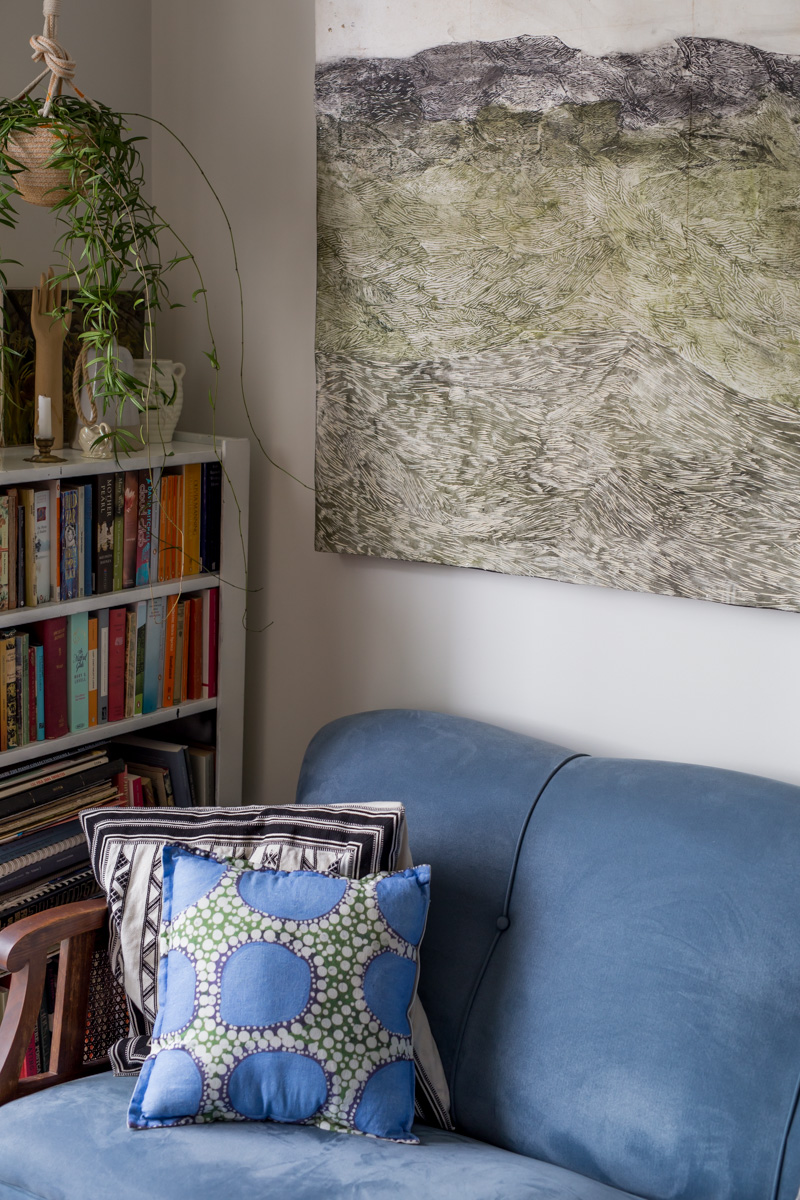 “It’s just become a really amazing little bolthole in the city,” Lara says of her apartment.

“I do a lot of walking now, and even things like purchasing food in a different way – I only bring back to my apartment what I can carry. I feel like I waste less food because of it.” 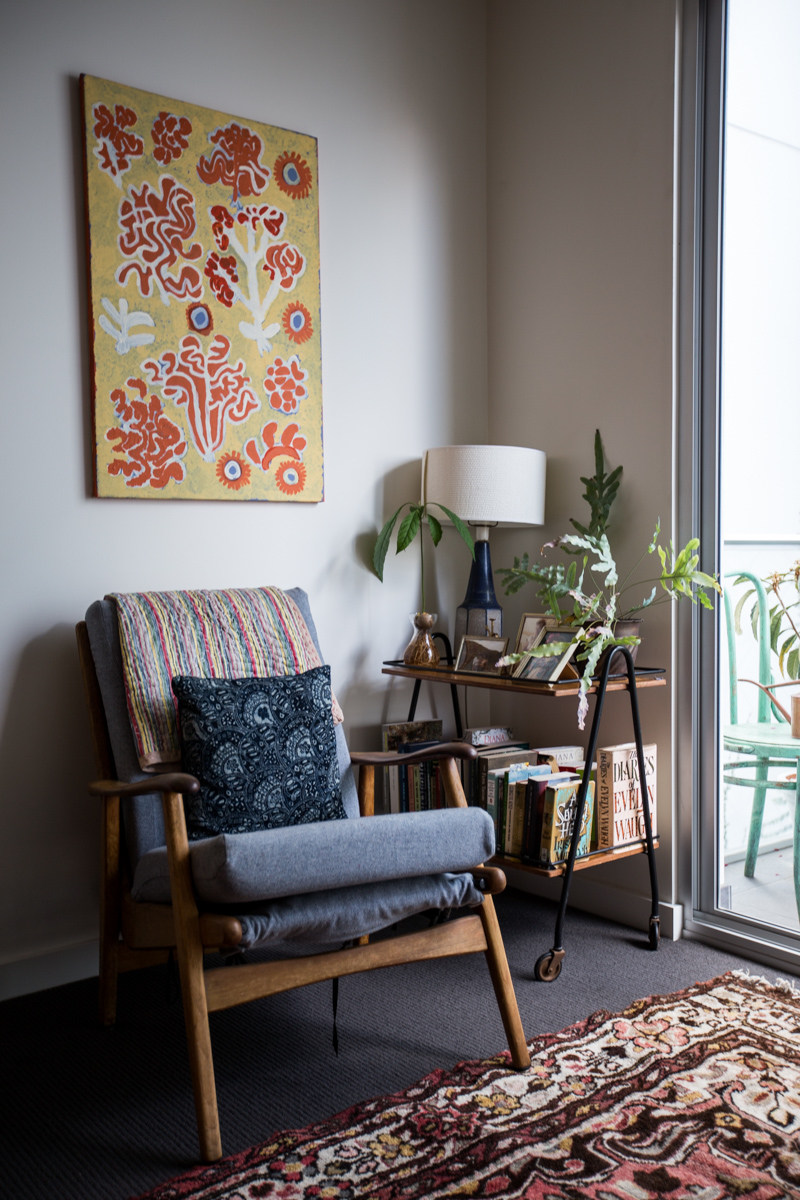 Her city home – which is located in the Ergo apartments and decorated with work by local artists and an array of greenery – has also given her extra insight into her professional role.

“It’s a really nice lifestyle and it also means that where I work – the Museum – you understand how those places can be the equivalent of a backyard for some families that live in the city,” Lara says.

“I spoke to a parent on the phone recently who wanted to bring a child to an activity we were running, and she explained her family had relocated from overseas and they were living in an apartment in the city, and they use the front lawn of the Museum and the galleries almost everyday.

“That was amazing for me to think – I go through the Museum everyday but I’m not front of house – so it’s a great reminder that there’s people who visit our cultural institutions who know them better than the people who work in them.”

Understanding the way people interact with the Museum is at the heart of Lara’s role there as Manager of Community Programs.

Under that title she is tasked with a wide remit – working on everything from the helping school kids understand the Museum to building new approaches that spark the public’s interest in natural sciences.

But Lara doesn’t just do her job, she has also expanded it to include a new focus on disability access – something she has long been passionate about.

“I feel really passionately that cultural institutions have the potential, at their best, to change our lives, and at their least change our perspectives,” Lara says. “And there’s some really significant barriers to access for people with disabilities.”

Prior to the job at the Museum, Lara has been mentored by Gaelle Mellis of Access 2 Arts, worked as an audio describer – providing narration of visual elements of live performance for people who are blind or vision impaired, trained others in audio description, and even travelled to Britain to learn more about audio description.

But working at the Museum is allowing Lara to push for better access to culture on a whole new level. 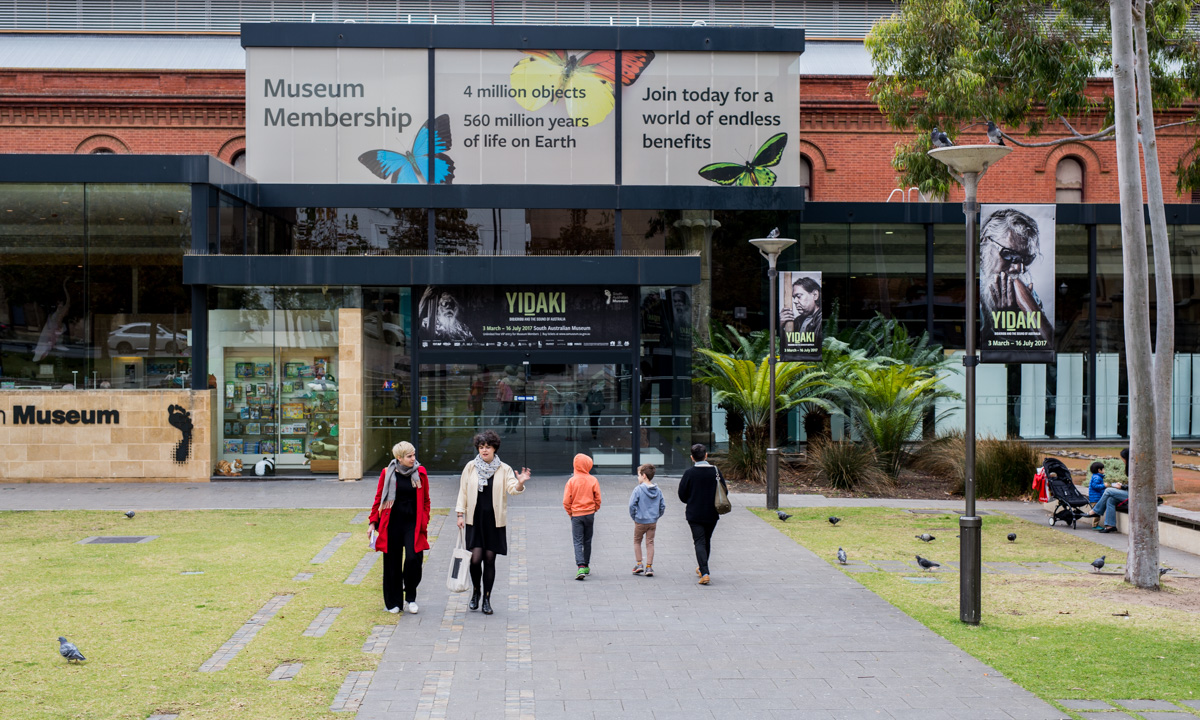 “I think where we’re at in Australia at the moment is museums and galleries that are doing interesting work in this space, it tends to be because one person or a really small team is pushing for it and advocating for it, which is a good start but totally unsustainable,” says Lara.

“So I think how you grow that ethos across a whole organisation is really of interest to me.”

This July, Lara will be travelling overseas to visit cultural institutions in the US, Canada, Spain, and the UK. This research trip, during which she will investigate the access structures put in place by the institutions who do it best, is funded by a Churchill Fellowship.

“I don’t want to reinvent the wheel if I can possibly avoid it,” says Lara, “so I’m hoping to just absorb a lot of other people’s knowledge, and the specifics of some of their models.”

When she brings that knowledge back to Adelaide and applies it at the SA Museum, Lara won’t be reinventing the wheel, but she will be doing something just as important for our city’s culture.