The ancient truths that flow through Gurrumul Yunupiŋu’s final album Djarimirri are revealed in Buŋgul – a transcendent, multi-disciplinary stage work devised in collaboration with the musician’s family.

The 2017 release of Yolŋgu musician Gurrumul Yunupiŋu’s posthumous Djarimirri (Child of the Rainbow) garnered universal acclaim and a number one spot on the ARIA charts. But Senior Yolŋgu Don Wininba Ganambarr says many listeners likely have only a superficial understanding of the music’s significance.

“That song is not from just today, that song has been passed on from old people – generation to generation,” says Don.

“On your side of the story, you’re looking at him as an artist. But the actual story is now coming to you guys – you need to see it really clearly, so we’re going to give you a clear picture of what songs he wrote on that album.”

That clear picture will be painted for audiences in Buŋgul – an epic stage work co-directed by Don and Nigel Jamieson that will be showing at the Thebarton Theatre as part of the Adelaide Festival.

At the centre of Buŋgul are the songs of Djarimirri, which will be performed by Yolŋgu singers and, on the Adelaide leg of the tour, the Adelaide Festival Orchestra. Don has layered the music with judiciously chosen elements of ceremony, artwork, and dance to create an immersive experience that details the songlines underpinning each composition.

The concept for Buŋgul was mooted soon after Gurrumul’s passing, and the project has been a long-term collaboration between Don, Nigel, an ever-growing team of artists, and Michael Hohnen – the producer of Djarimirri and a close friend of Gurrumul.

“Straight after the funeral, I had Michael come up to me and he started asking questions,” says Don. “[He asked] – ‘Do you want to have another thing happening?’ And I said we could give it a try and when we tried it, it just worked.” 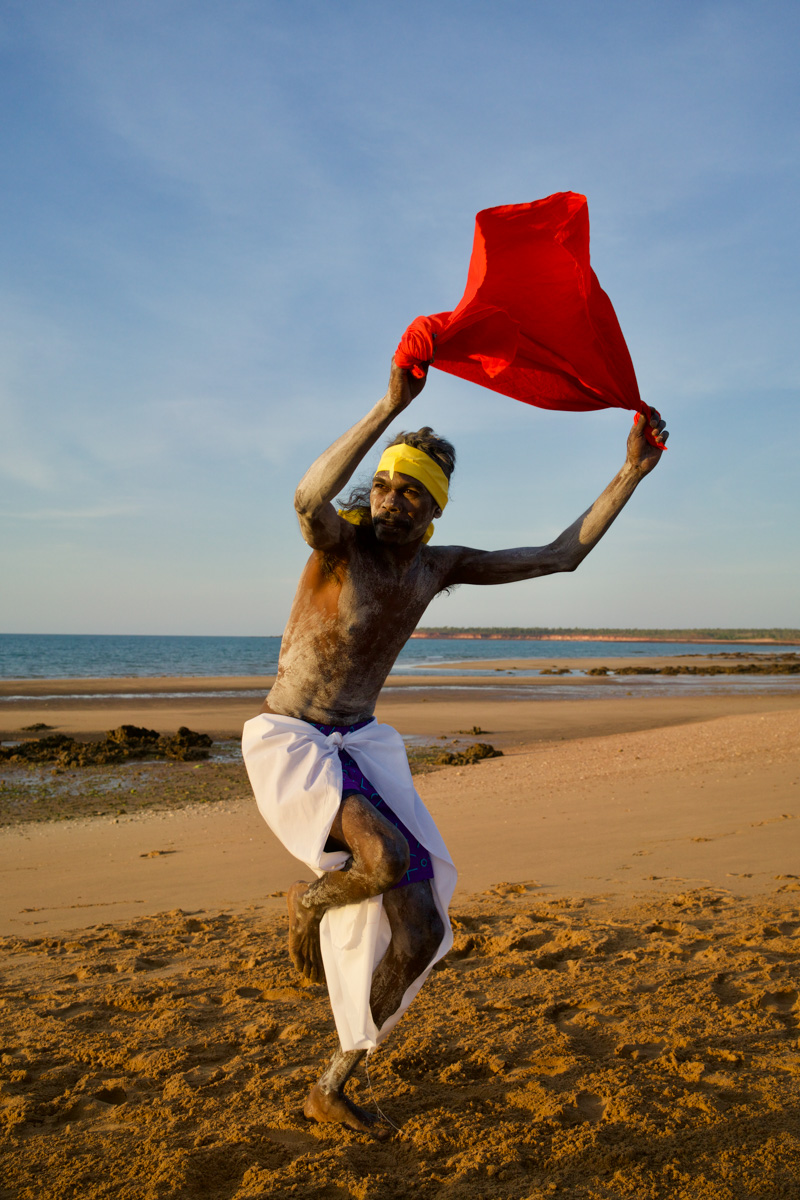 It has been more than a year since Don began developing the performance with his community and Yunupiŋu family members on country in North East Arnhem Land. Over that time, Don and the artistic team have slowly built up a layered work that offers a glimpse of the extraordinary strength pulsing through Yolŋgu life, land, and culture.

Many of the performers who appear in Buŋgul have little experience on stage – this tour, which begins at the Sydney Opera House, will be a first. But Don is unconcerned; he knows that Yolŋgu people, including those of the Gumatj clan, carry these stories within them.

“The boys are going to get probably a bit worried when they’re performing, but I know these fellas,” he says. “Gumatj people never fail. Geoffrey [Gurrumul] is Gumatj. My Mother is Gumatj too.”