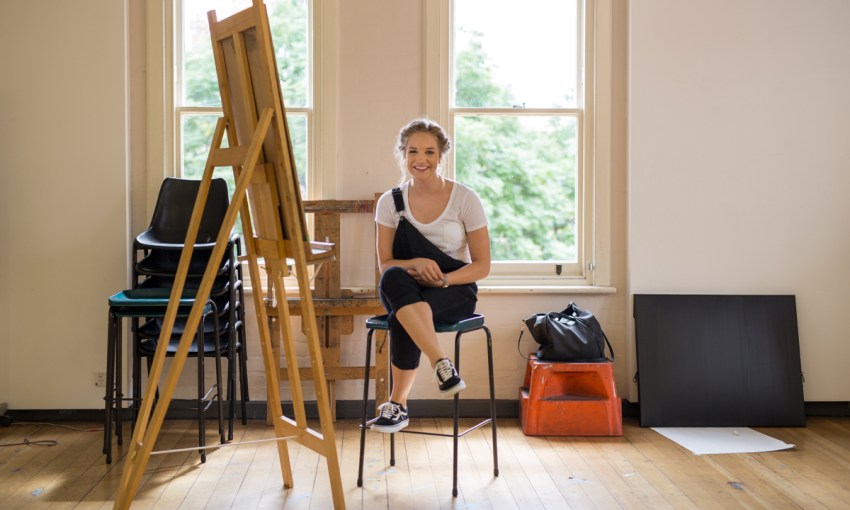 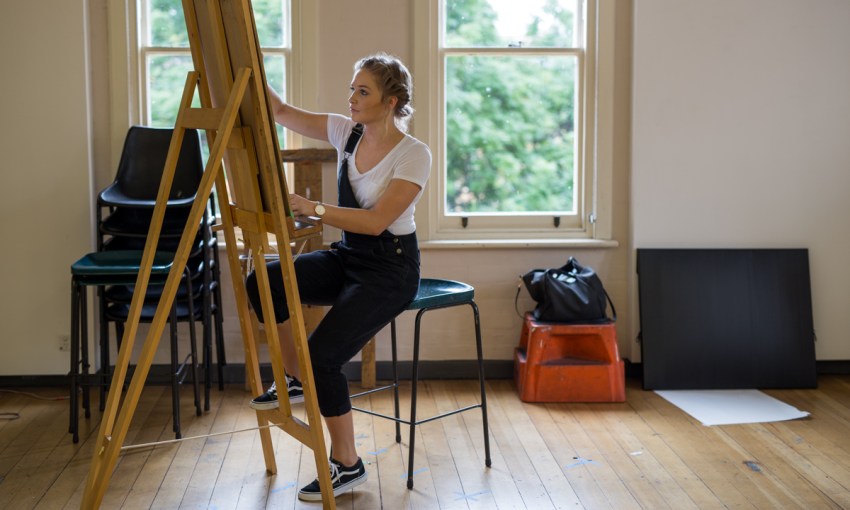 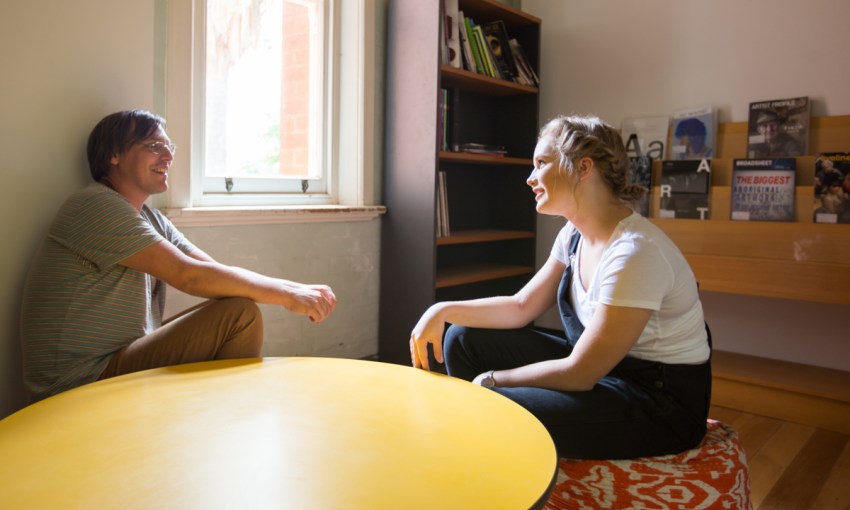 Much of the recent conversation surrounding the arts, both locally and nationally, is about money. Specifically, the lack of it.

This has led to a nationwide struggle that many fear will mean access to the arts is reserved for the rich and more privileged among us.

It is refreshing, then, to know the arts community is pushing back and persisting in creating a more egalitarian climate for new and emerging artists. Among those making the charge is the Adelaide Central School of Art (ACSA), which recently awarded its inaugural Interstate Relocation Grant to help students from across Australia to study in Adelaide.

“The thinking started because we are a unique school, we’re one of the few remaining independent tertiary art schools in Australia … so we have something to offer to people from everywhere, not just South Australia,” says ACSA student liaison officer Andrew Herpich.

The school’s out-of-the-ordinary, independent set-up means that it has the flexibility to respond quickly to the needs of the arts community.

“There is this kind of economic rationalist attitude in universities and one of the great things for us, by being independent, is that we can stand apart from that,” says Andrew.

“Where a lot of universities have different departments and budgets and funds are usually allocated to the faculties that are bringing in research money, our bottom line is actually the success of our graduates.

“All of the money the school makes goes back into the school, there’s no profiteering or anything like that. So, because that’s the case, we can put all of this effort into supporting our graduates work as artists and find their feet in the industry. The relocation support program is the same sort of thing but for students who are starting out.”

Tori Mansfield is the inaugural recipient of the relocation grant, which has seen her move from Orange in New South Wales to study at the school. 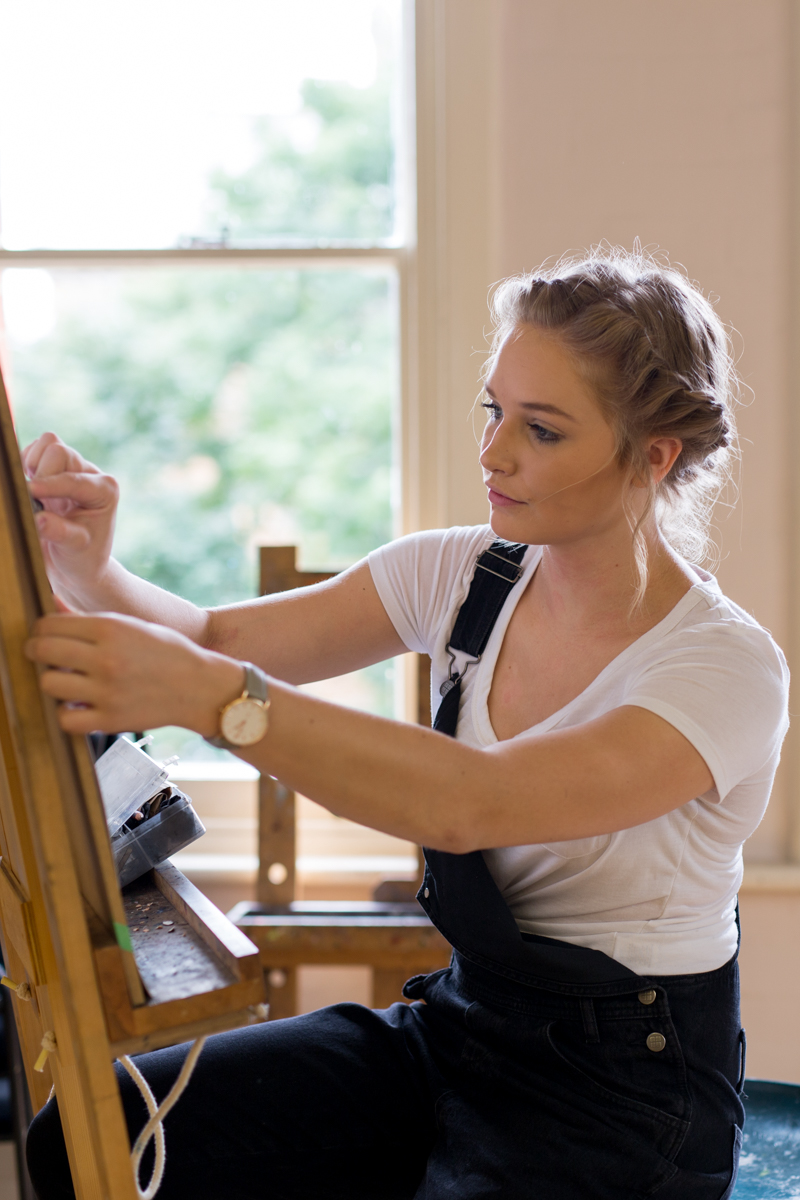 “I’ve only been to Adelaide once before I moved here but the school has been so welcoming and so supportive that it’s made it all a lot smoother,” she says.

“The relocation grant helped a lot with the move. It was just that bit of cushioning because I was moving so far … but it was also really great because I was able to buy art supplies and really get myself set up to live here and work here.”

For Tori, the scholarship has had a transformative effect on her practice, which has shifted as a result of being exposed to new ideas as a result of the relocation.

“Before I came here I was doing a lot of mixed media portraiture but in Orange the art scene isn’t that big so I didn’t really get the opportunity to be exposed to a lot of different things and try more stuff out,” she says. “Moving here has completely opened my eyes to all of this art I hadn’t even thought about before.

“Honestly, I’d like to say I have something that I’m really kind of passionate about, like drawing. Drawing has kind of been my thing since I was young, but I think I’m most passionate about just making art and seeing where it all goes.”

According to Andrew, “seeing where it all goes” and having the freedom to explore different impulses is key to the successful study of art – and the ACSA Relocation Grant means more people will be able to do that in Adelaide.