The story behind So Frenchy So Chic is a little bit epic. 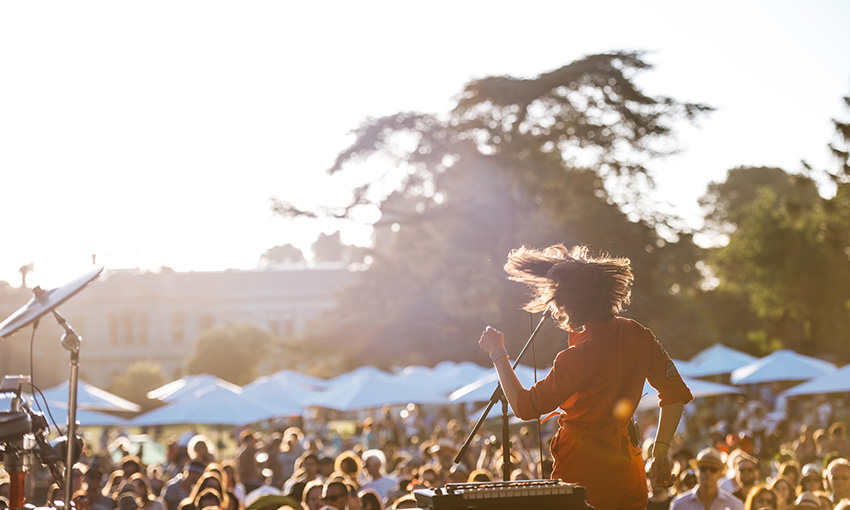 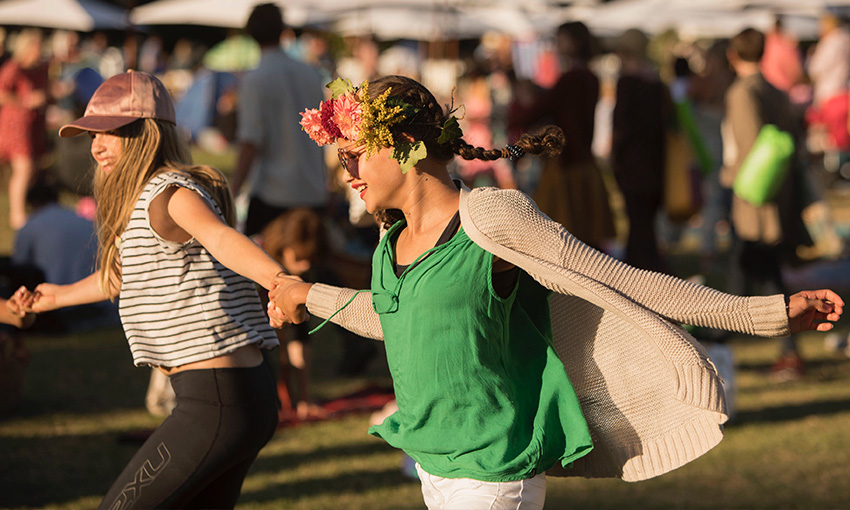 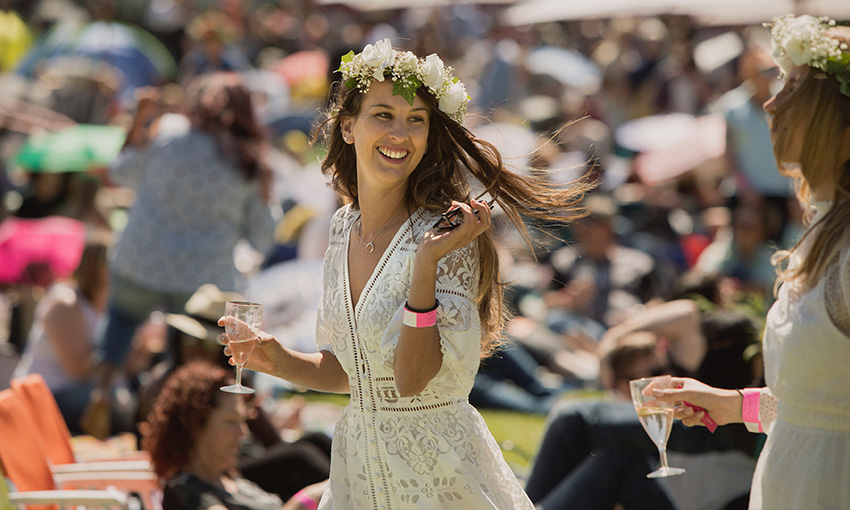 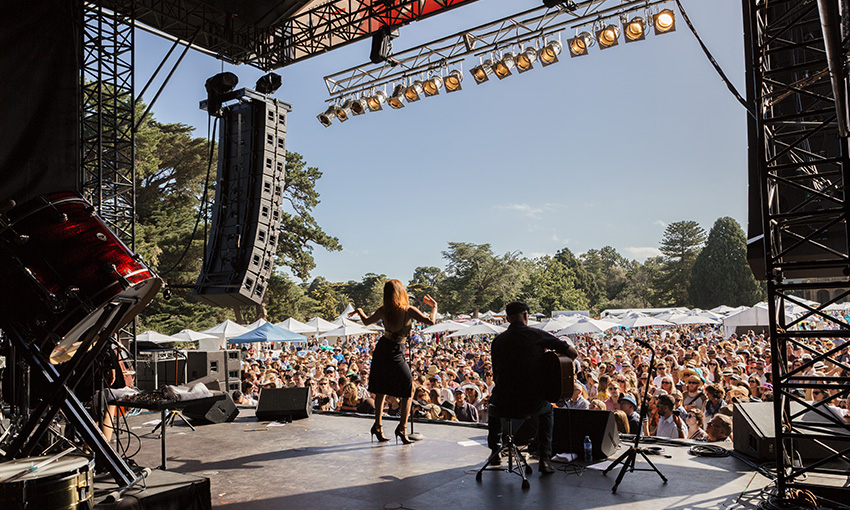 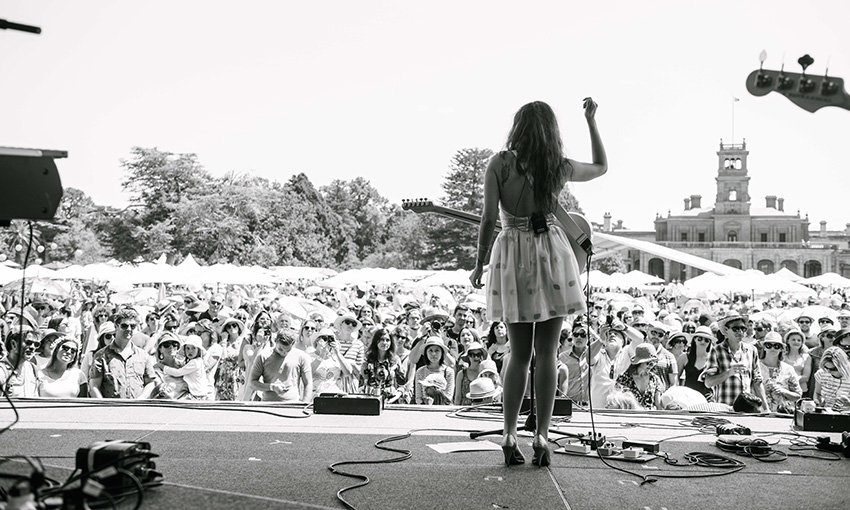 Jean-François Ponthieux launched So Frenchy So Chic a decade ago in Australia, but next year will prove more than a milestone as Adelaide gets a 100 per cent female-fronted, French pop, food and drink experience on the banks of the Karrawirra Pari.

So Frenchy So Chic

The entrepreneur is recently returned from trekking Ladakh in northern India at elevations of 3,500 and 5,200 metres above sea level. Jean-François (JF) treks every year, he says, to clear his head and unplug from his mobile phone and laptop – the sole infrastructure he has to run his music business.

“When I started [Cartell Music] I didn’t want to start a record label,” JF tells us. “I wanted to start a ‘music company’ because that was back in 2007 and I realised music is a liquid format and it doesn’t matter how you hear it, so long as you hear it.”

Describing music as being ‘liquid’ in 2007 strikes CityMag as particularly ironic.

Throughout the late 1990s MP3s and illegal download sites such as Napster had all but liquidated the music industry. We imagine Jean-François in 2007 – launching a brand new and utterly niche music business in Australia flogging compilation CDs entirely in French with artists no one’s ever heard of – might have felt a little closer to unmoored.

But JF had a gut feeling about it all.

“When I organised my first gig, I saw the band and the crowd and there was this climax and I got hooked,” says JF, ” I got hooked straight away.”

“I think – in the music industry – it is made of moments like this. It’s not an exact science, it’s a gut feeling. It’s emotionally driven.”

The gut knows best and because of his gut and his persistence in promoting French culture abroad, Jean-Francois has since been knighted Chevalier de l’Ordre des Arts et des Lettres by the French Government.

As humble as JF presents, his knighthood is perfectly explained by the huge impact he’s had on growing Australian awareness of contemporary French culture. In Australia, this is exemplified by his involvement with ‘breaking’ Camille in Australia, when he served the French pop singer’s single Ta Douleur to Triple J in 2006 and it became the station’s most requested song for three months straight.

Camille is coming back for So Frenchy So Chic in Adelaide in 2019. And with her, three more female artists – Yelle, Clara Luciani and Cléa Vincent.

“For me it’s about showcasing a modern France, not a France that’s red, white and blue with beret and baguette,” says JF.

“This year I was in Paris – I go to France every year in April-May to see gigs and make my selection for the festival – and I saw some really great gigs and I realised that the new wave of talent in France is being driven by girls – they rock!”

JF believes it’s the perfect time to bring an all-female lineup to Australia and not solely because of the #MeToo movement, but because of #MeToo and everything else that’s happening in the world right now, and the fact that above all of the conversation around diversity and representation and access, these four singers are leading French pop right now.

The So Frenchy So Chic event has been embraced by Australians, first on the eastern seaboard and more recently in Adelaide. The event at Pinky Flat, opposite the Convention Centre on the north side of the Karrawirra Pari River Torrens will be the event’s most complete immersion in French culture yet.

“When I started this festival it was based on childhood memories,” JF tells us. “And sometimes childhood memories can be romanticised in your head because you remember the great stuff. It was summers in France, partying in the fields with people from the village, on the hay bale just hanging out and having a good time in the sun.”

Sounds pretty ideal to us.