Also Sprach Zarathustra! It sounds like the shoutings of a militaristic German yoga instructor, but we promise the reality is far easier on the ears. 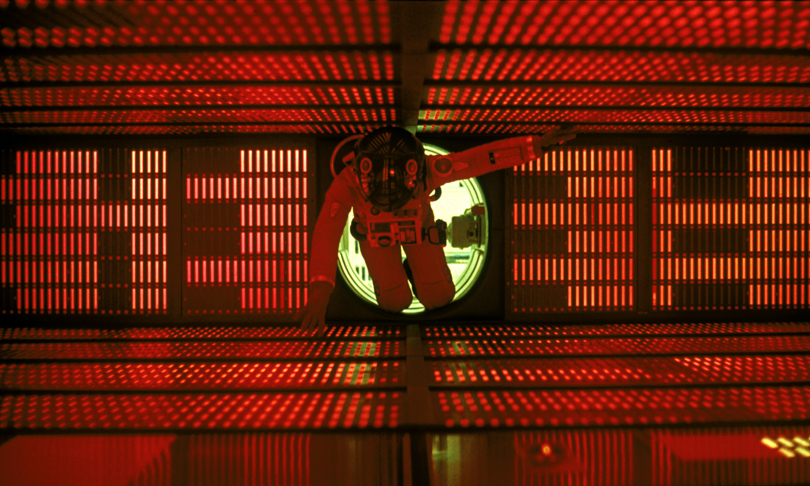 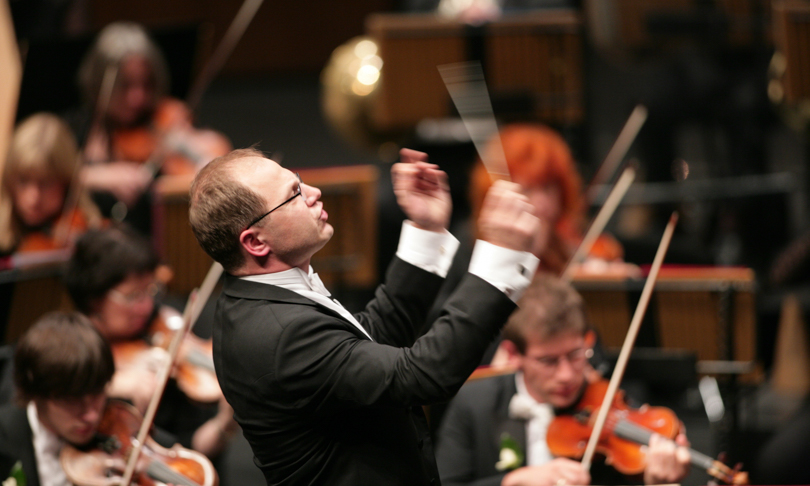 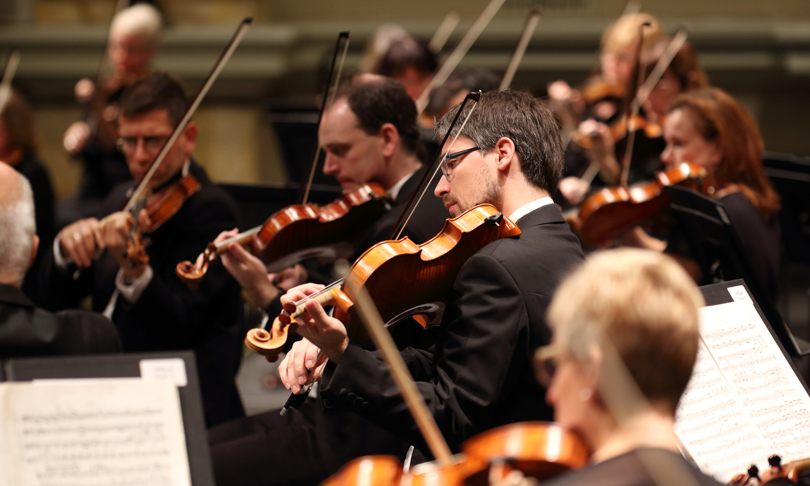 Inspired by the work of growling 19th century philosopher Freidrich Nietzsche, this epic musical adventure by Richard Strauss is set to reverberate around the walls of the Festival Theatre on Saturday November 28, and the Adelaide Symphony Orchestra has asked CityMag to urge our young and happening readers to come along and check it out.

What’s that, don’t know your Strauss? Yes you do – Zarathustra is the spine-chilling tonal poem made famous by Stanley Kubrick’s classic sci fi flick 2001: A Space Odyssey.

Even if you haven’t seen arguably the greatest movie of all time (you uncultured mouthbreather), Strauss’s thumping timpanis and blaring trumpets will still be familiar, given they’ve accompanied the multitude of parodies of 2001 appearing everywhere from My Little Pony to The Simpsons.

No matter how idiotic the context – even when serving as the soundtrack to a foetal Homer Simpson orbiting earth in a bubble – Zarathustra somehow manages to instil a sense of genuine gravitas, so just imagine the face-melting awe of an orchestral army blasting out one of the most iconic musical crescendos in cinematic history live, in person, right there in front of you.

ASO Director of Artistic Planning Simon Lord told CityMag the famous bit of Zarathustra is quite literally just the beginning.

“The opening fanfare of Zarathustra is probably the most iconic sunrise in all music but more  follows:  it’s a dramatic, virtuosic workout for a massive symphony orchestra with some sublime love music, lively dances and – as the sun goes down – a dark-hued nocturne,” he said.

Conducted by the ASO’s Principal Guest Conductor Arvo Volmer, almost one hundred of South Australia’s finest musicians will be working in tandem to do Zarathustra justice.

Strauss will be just one of three maestros of the Austro-German musical tradition to feature in the one show. The evening’s curtain-raiser will be Leonore by Beethoven (we trust you don’t need further tortured pop culture references to know who he is), and concludes with Brahms’ First Piano Concerto – featuring the Adelaide debut of world-renowned American pianist Garrick Ohlsson.

In short, a night of such wondrous grandeur that it will have you curling up in a foetal position and shaking your head at the majesty of it all. Open the pod doors Adelaide, and let the music in.