What CBD workers will lose with the sale of City Beach 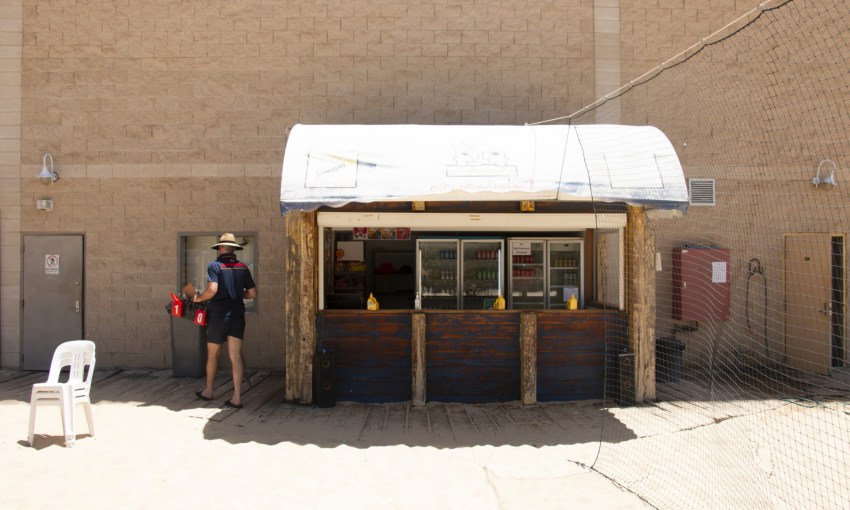 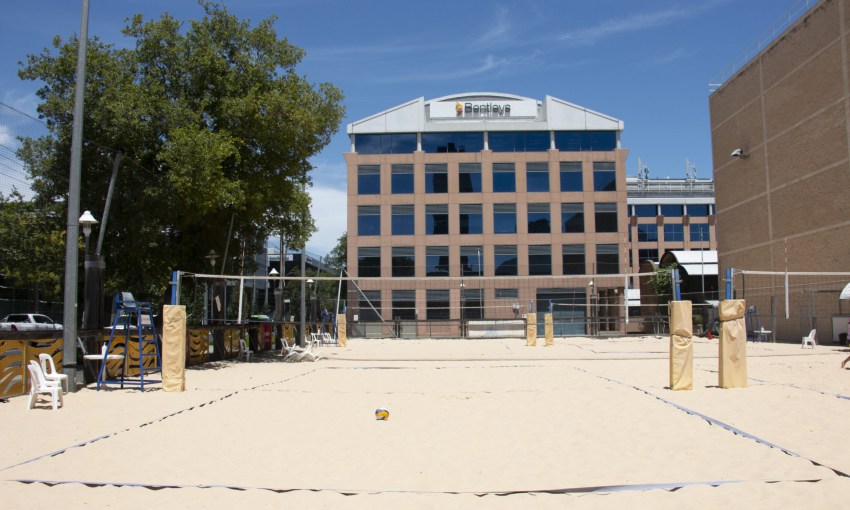 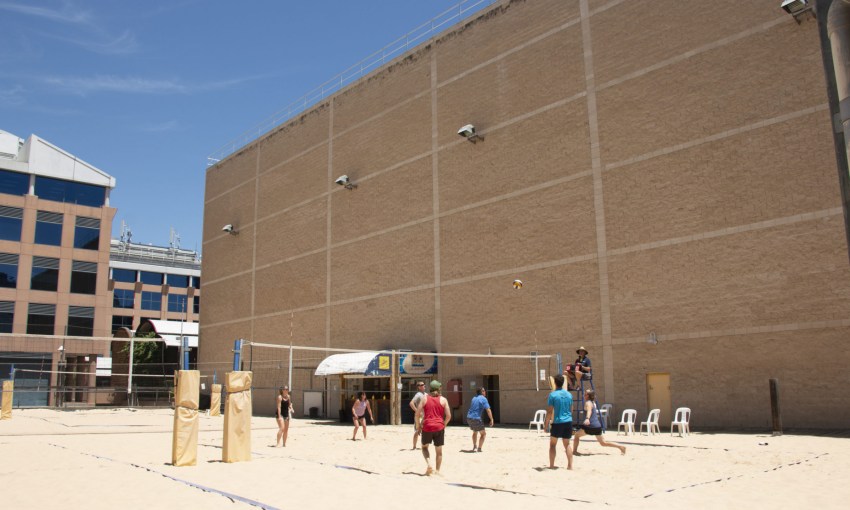 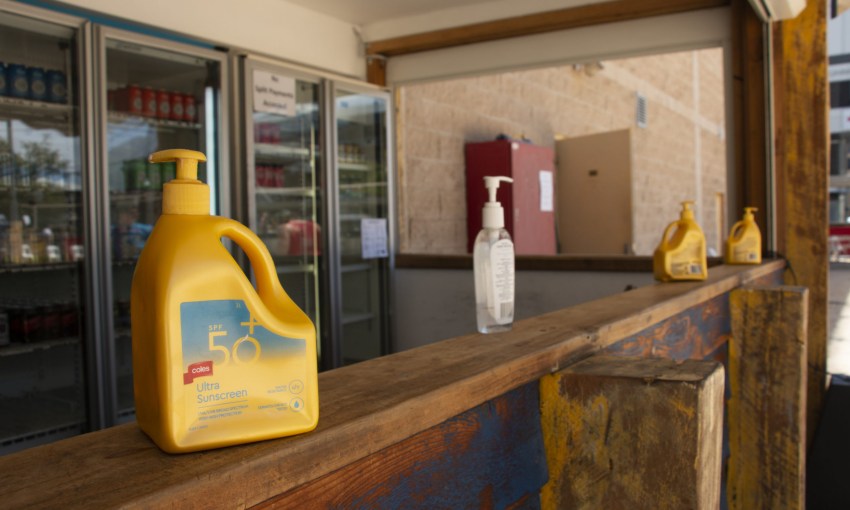 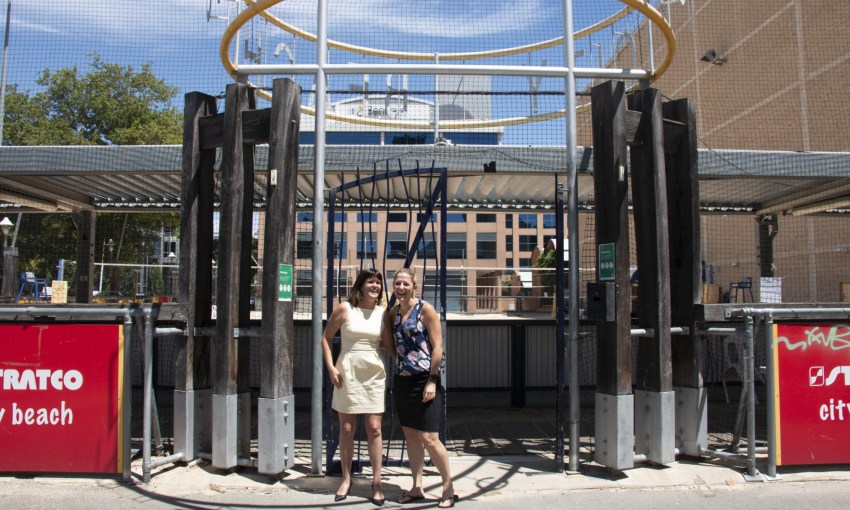 On a Tuesday afternoon, the sandy city beach volleyball courts on the corner of Frome and Pirie streets smell like sunblock.

Six players dressed in board shorts play a friendly match, while cheesy ’80s music blares in the background.

For a minute, we forget we’re in the city.

Sarah Pascoe works in a building a short walk away from the courts and has been playing volleyball games here multiple times a week for 10 years. The veteran city beach volleyballer visits on her lunch breaks and after work for a scheduled break and some exercise.

Years ago, Sarah met another city worker, Bethany Loates, at the courts, who has clocked up seven years playing here.

“We played in separate teams, and then ended up joining a team together,” Sarah says.

“This team is called Notorious DIG,” Bethany says. “We also play on Monday nights together with a team called the Sandy Cracks. But that team actually predates us. I think they’ve been going for 15 years.

“It’s funny because I was talking about my team Sandy Cracks, and one of my colleagues [at work] stood up and said ‘That’s my team! I started Sandy Cracks 15 years ago.’” 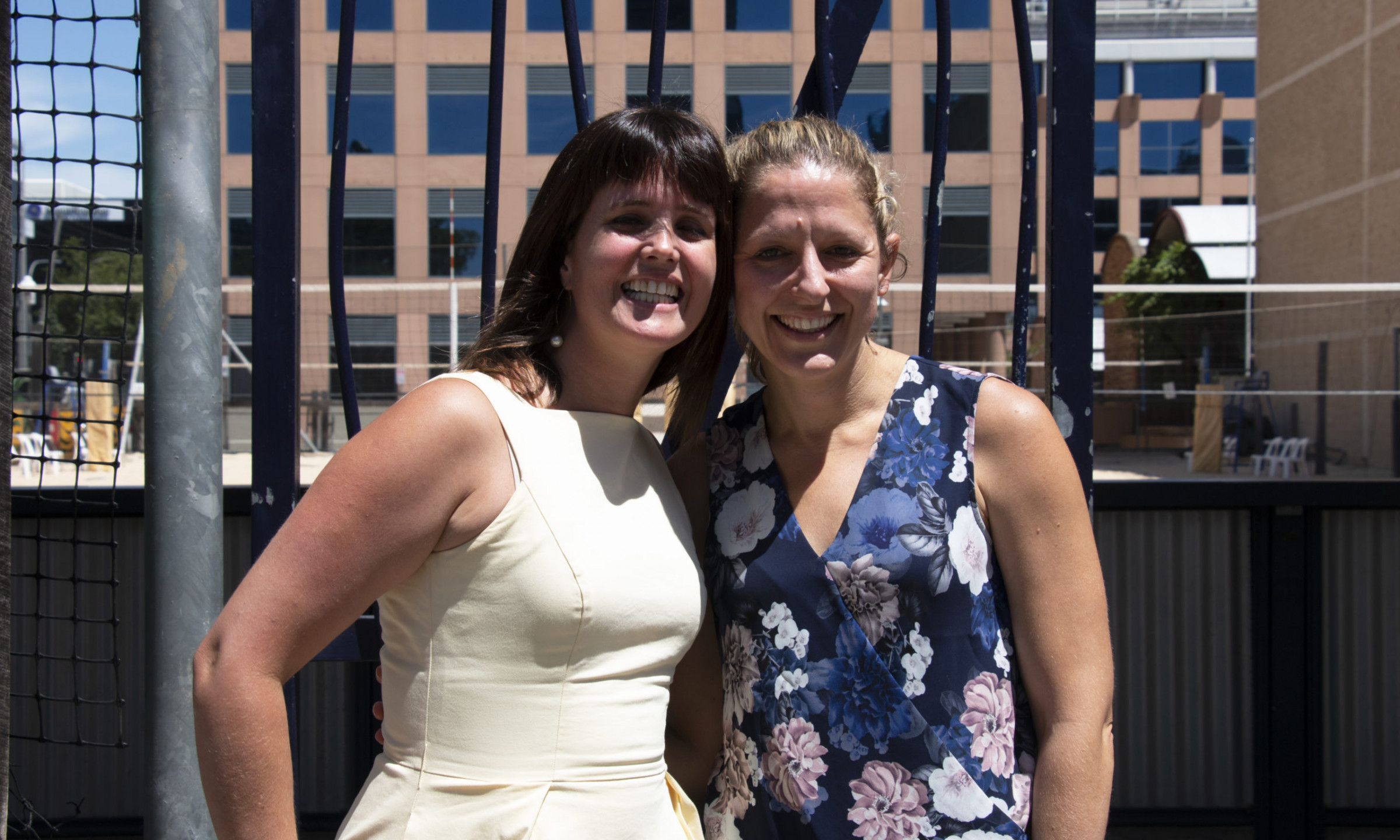 The City of Adelaide recently voted to sell the 211-217 Pirie Street property, which has left Sarah and Bethany feeling gutted.

For years the site has been leased to Volleyball SA, and utilised by workplaces such as the Fair Work Ombudsman, the Adelaide Fringe and My Budget, who each pull groups together for a lunchtime dig.

Bethany, who came to Adelaide from Canada, says city beach volleyball is not just a benefit for locals.

“It provides an opportunity for community support [and] family,” she says.

“That’s especially because you get a lot of foreigners there. You’ve got people from Peru, Venezuela, Ecuador, France, Canada.”

Sarah and Bethany had no real interest in volleyball prior to visiting the city beach courts for the first time – unless you count high school PE classes.

Sarah now works in IT for a credit insurance broker and says the scheduled lunchtime volleyball match is the only thing that gets her out of the office.

Bethany considers volleyball to be a mandatory part of her week – and proximity to the Pirie Street courts has even been an influencing factor in her career.

“I’ve actually chosen jobs based on my ability to play [here],” Bethany laughs.

“I’ve made career movements. I know that sounds ridiculous, but it’s a great community.

“I have a rule that I have to work in the CBD, and when I started my new role they said, ‘Is there anything we need to know?’ and I say ‘Yep, I play beach volleyball on Wednesdays at lunch so I might take longer lunches for those days. I’ll make up the time on other days. Is that cool? If it’s not ok, this role is not for me.’”

The city beach volleyball court is one of 30 assets the city council is expecting to sell, with the aim of pulling the organisation out of millions of dollars in debt and counteracting the economic downturn caused by the pandemic.

The duo agrees that if Volleyball SA finds a lease on another council-owned property on the other side of the CBD, they – and many of the other corporate volleyballers – most likely won’t be able to make it for lunchtime matches.

The site has obvious real estate value, but Bethany and Sarah believe proper consideration should be given to the value of the sport’s unique social benefits to the city’s workers.

“I went through some of the hardest periods of time in my life and landed myself in a position where I was in a pretty bad space mentally,” Bethany says.

“If you’re going through a rough time at work – which [at] periods of time I did – I had a network of volleyballers that would support me, and they kind of experience life with you.”

Both Sarah and Bethany believe that, although the site may be sold to a new business in the area, which could bolster the city’s economy, having affordable exercise opportunities for CBD workers improves work performance and, by extension, the city’s economy.

“The hope is that Adelaide City Council recognises the important role this plays in not just having a really expensive piece of court in the city that’s unique, but also the community that it helps build,” Bethany says.

CityMag contacted Volleyball SA for comment but did not receive a response. 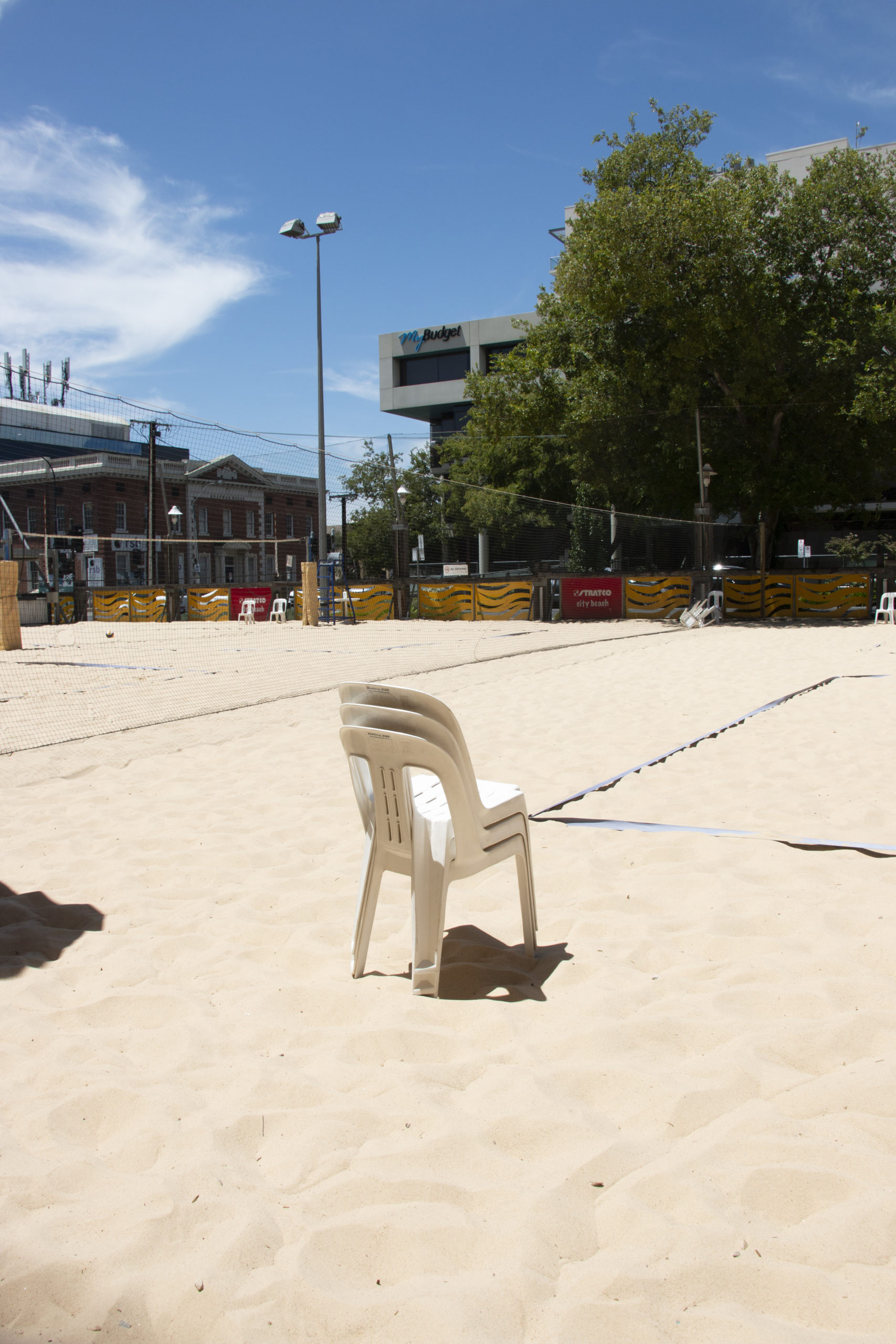