The power of the pivot

What happens when your international company needs to find a new income stream fast? You get inspired by Ned Kelly, of course.

Dozens of SA companies have significantly pivoted in 2020 as core revenue streams dry up or simply to use spikes in demand to enter new markets.

But with international travel on hold, they have turned their attention to unique projects to diversify the business and contribute to the fight against COVID-19.

In March, Lee teamed up with another Adelaide business, Andrew Rogers Industrial Design (ARID), to form Ned’s-head. The new business quickly designed and set up the local manufacture of two-piece face shields, which began production in April.

Since then, more than 56,000 of the Ned’s-head face shields have been supplied to SA Health. The product was also this month a winner at Australia’s peak international design awards, the Good Design Awards, in the Product Design Medical and Scientific category.

Kyron also announced it is teaming up with fellow South Australian manufacturer Brabham Automotive to manufacture audio systems for its street-legal BT62R hypercar. 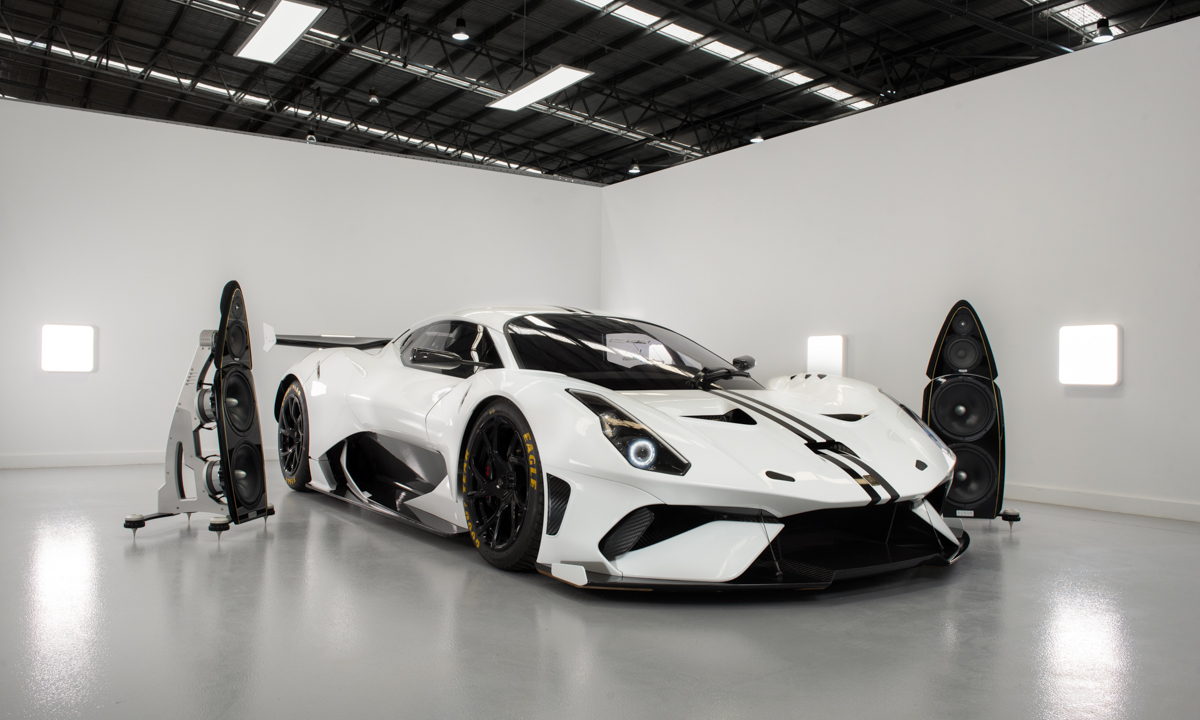 The street-legal luxury car, which will be manufactured in Edinburgh Parks, will now come with an add-on option for built-in Kyron Audio system.

Buyers of the BT62 race car will also have the option to purchase a matching Kyron Audio system for their home, complete with Brabham livery.

Lee says the Ned’s-head collaboration is more about using existing skills to help than the opportunity to turn a quick profit. 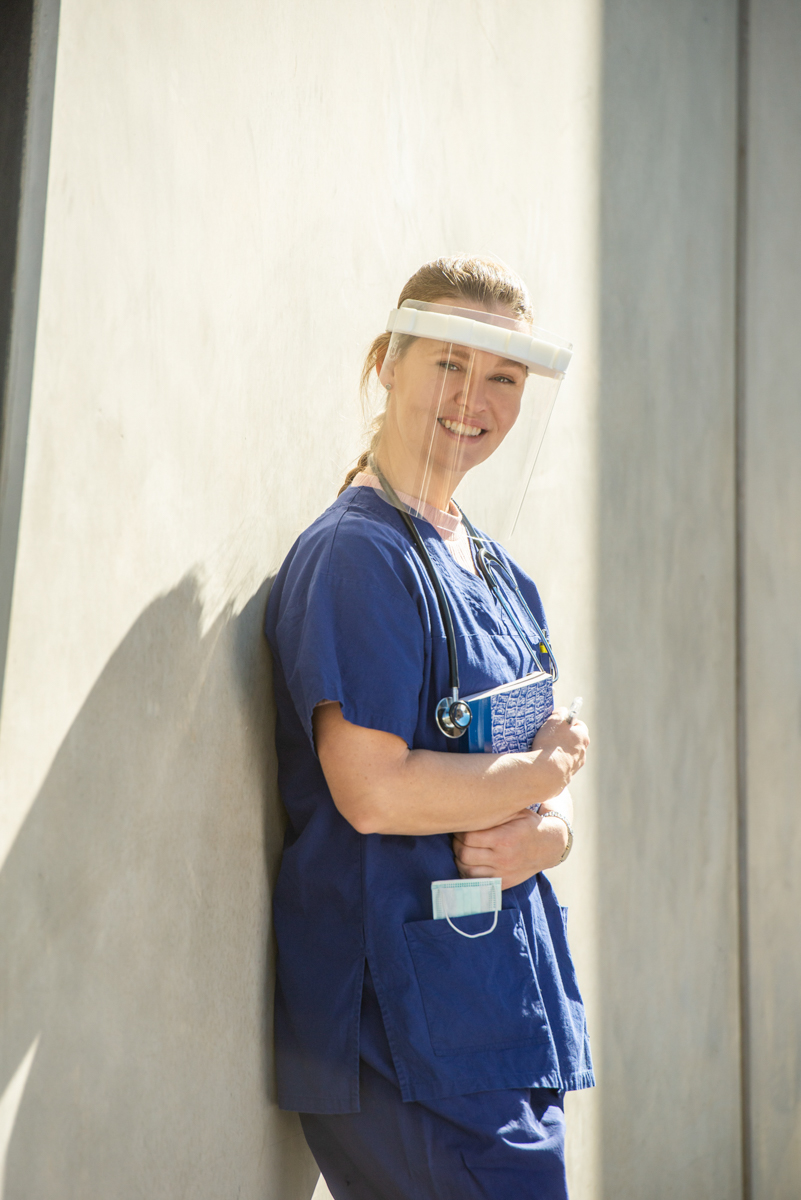 “We have a lot of design skill here in South Australia and we quickly realised we would have to utilise local manufacturing if we were going to make this happen.

“The manufacturers had to be open minded too and have that can-do spirit and that was there.”

The two-piece face shields are made from recycled plastic using a die cutting manufacturing process that allows them to be produced more quickly and efficiently than other methods.

“We went from conception to 19 prototypes in nine days and we were ready to turn out 2000 units a day within a couple of weeks,” Lee says.

“Having a small team and being driven by the founders allowed us to make the decisions quickly.

“The key to our pivot was being a design-led company and that ability is what set us on course.”