A new treatment centre on Grenfell Street, co-designed by people with lived experience of mental health recovery, is not a panacea to South Australia's “growing” mental health crisis, but it is part of the solution. 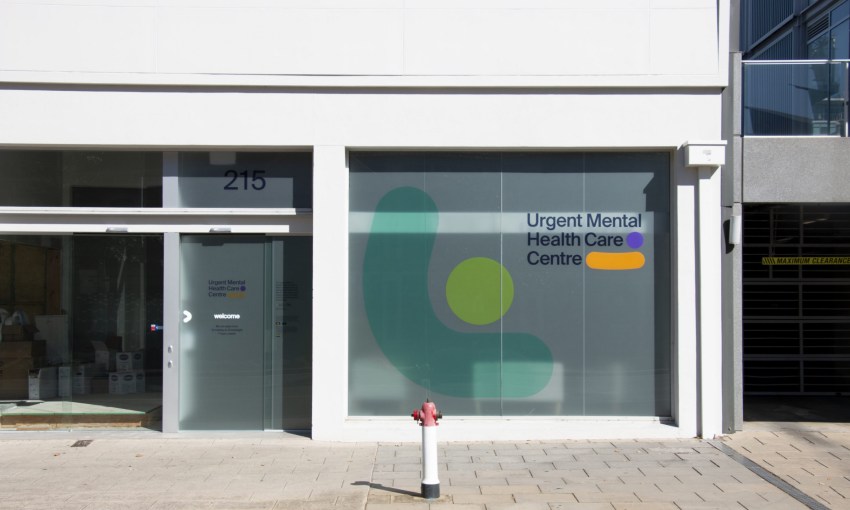 We notice the chairs, herded together like cattle, while on a tour of the $14 million federally funded facility led by Kim Holmes, the state manager of not-for-profit mental health service provider Neami National.

Neami National is delivering the facility’s services alongside another mental health service provider, RI International, all of which has been made possible through national funding.

Kim whispers as we walk through the rooms.

“This place is not the solution to all of the issues in the mental health system, but it is definitely part of the solution,” she says.

“I think it’s a really good start, offering something very different [to what’s] been available in the past.

“The lived-experience community have been advocating for this type of service for a very long time.”

COVID-19 has affected the wellbeing of many South Australians.

According to the State Government’s count, there were more than 25,700 mental health presentations in SA’s metropolitan emergency departments last year.

The UHMCC was announced in February 2020, with the State Government saying it would build a staffed centre dedicated to helping people presenting to emergency departments with mental health issues.

Officially opened in early March this year, the centre is expected to help a portion of these people, those deemed lower-risk. It is hoped this will alleviate pressure on the Royal Adelaide Hospital.

Significant wait times at the RAH are a constant issue. A recent report by InDaily revealed one in three mental health patients brought to the hospital would be ramped, and the problem has even lead to a seven-year-old girl’s appendix bursting after waiting more than eight hours for surgery.

The outgoing executive director of mental health and prison health services at the Central Adelaide Local Health Network (CALHN), Adjunct Professor John Mendoza, told InDaily last week part of the reason he resigned from the role was he was “not going to waste my time in a sense pretending I’m part of some reform effort when it’s not there”.

He cited a nearly 40 per cent increase in mental health presentations to the RAH from February 2019 to February 2021, but “no extra resources” from the State Government.

These are only the latest instances of the public and those within the health sector calling out the issue.

In September last year, a letter penned by 28 “angry and frustrated” emergency service doctors, stated the people who wait longest for treatment are “vulnerable mental health patients – those most likely to be harmed by long waits in the ED.”

In 2019, InDaily uncovered the story of a patient made to wait 55 hours for treatment, and the ABC reported on 25-year-old Hayley Haigh who presented to the RAH with mental health issues and was shackled for eight hours.

The UHMCC does not use any such restraints and is devoid of security cameras and guards. Kim says this is because the centre’s peer support workers and co-designers have firsthand experience of these problematic practices, and want to offer a better experience.

“This is a voluntary service and we don’t restrain or restrict anyone here,” Kim says.

“We’ve co-designed and built this place in conjunction with people with lived experience.” 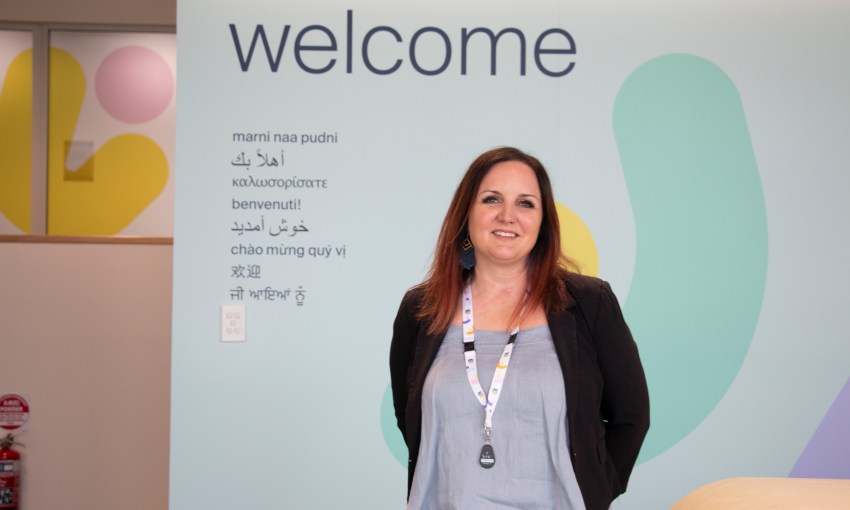 The centre currently accommodates six patients at a time, and that will expand to 18 next month.

Individuals can currently access the facility if they’ve been referred by SA Ambulance or SA Police, and if they’re not a danger to themselves or others. The centre is open from 12pm to 12am.

To be referred, people need to be experiencing a “mental health crisis”, which is most commonly suicide ideation or a flare-up of an existing mental health issue.

Kim puts it plainly: “It’s people on their worst day.”

Upon entering the facility, a patient will immediately meet a peer support worker, who will stay with them until they leave. A nurse will then do a triage assessment “to make sure that this is the right place for you and that your needs are met here.”

After the assessment, the individual will be taken to the living room – where the recliners are.

This room is quiet and includes a kitchen full of food. There are also smaller conference rooms, one of which is animal-friendly.

People can stay as long as they want, but often leave once their mood has stabilised and they’ve identified what brought them to the centre.

“Everyone leaves with their own safety plan,” Kim says.

“It’s an app that we use, which can then be sent to their GP or other people that they might be working with.”

The UMHCC was co-designed by 19 people with lived experience of mental health issues or recovery, and 18 service providers. This is to ensure the centre balances what people seeking treatment want, as well as what’s necessary from a clinical perspective.

Anecdotally, Kim says she’s noticed a range in demographics among presentations since the centre opened, with a mixture of men and women aged 18 to 60 seeking help. Mostly they are people who feel suicidal.

“We’re anticipating that, yes, there will be that ongoing increase in mental health issues as a result of people’s employment and businesses and life circumstances,” Kim says.

“We feel really privileged that we’re in a position to be able to offer the first of this service in South Australia and in Australia. Of course, we’d like to see more of this model available to people.” 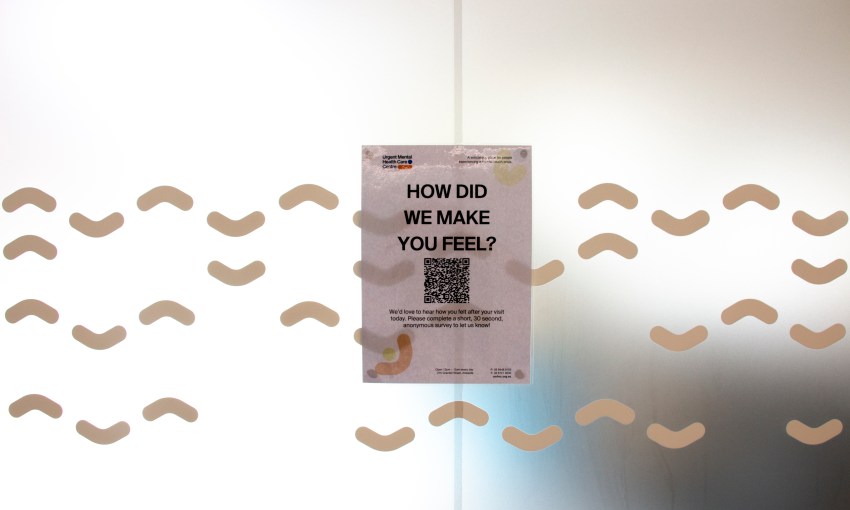