This year the world's largest projection on a moving screen was achieved by an entrepreneur who developed his business in Adelaide. 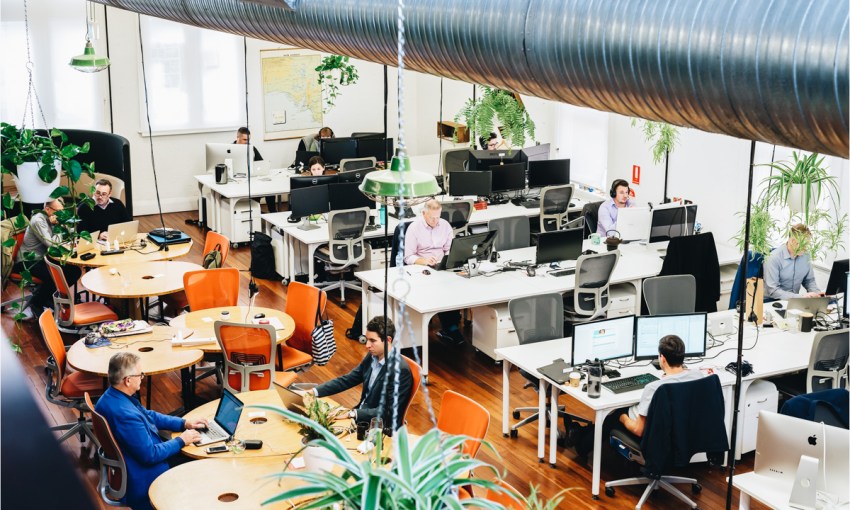 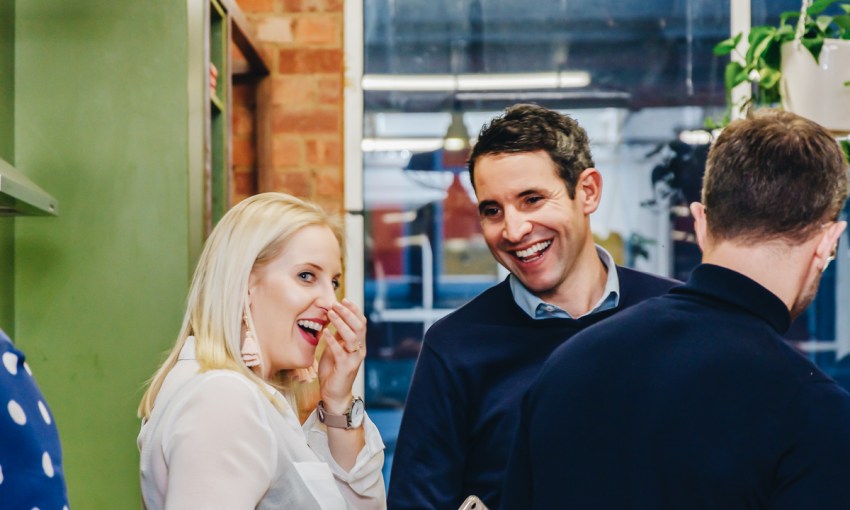 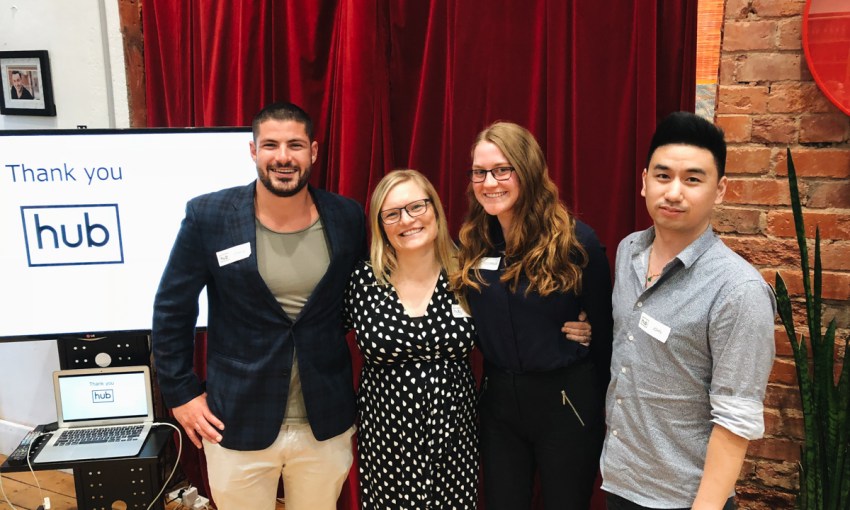 Hub Adelaide has opened the second intake of entrepreneurs to its Spark program in 2018.

Ryan Osbourne was one of the earliest graduates of the Spark program and this year was acknowledged in the Guinness Book of World Records for his company’s role in helping Dubai mount the largest aerial projection screen. Ever.

Ryan is co-founder and chief technology officer of Remarkable Media – an environmental advertising company specialising in large scale banners towed across the sky by helicopters.

For the Dubai event, Ryan’s work consisted of combining augmented reality and live projection mapping. The result was essentially two helicopters over Dubai at night, with one towing an NFL pitch-sized banner and the other, flying alongside projecting moving images onto the banner.

“It’s really inspiring,” says Hub Adelaide clubhouse manager, Mahalia Barr-Mashei. Mahalia tells CityMag how tricky it is to keep up with Ryan’s movements across the globe now as the Spark Program graduate jumps from global hubs like Dubai to New York, Philadelphia and Sydney.

“It all has to start from something,” muses Mahalia. “It’s all in the name really, Spark is about new beginnings – whether that’s for a new idea or for an established business looking to refine their existing business plan and identify new pipelines.”

The Spark Program began in 2013 with a grant from the State Government and continues to be funded today through the sponsorship of Hub Australia, Renewal SA and Flinders University.

“The important thing about Spark is that it goes somewhere,” says Mahalia. “There’s a goal and an outcome. The program isn’t simply mentorship and a free desk but due to the New Venture Institute’s (Flinders University) involvement all participants are actively encouraged to seek investment and participate in the emerging entrepreneurial environment of Hub Adelaide and NVI.”

Mahalia says anyone with an interesting business idea should be applying and that the application process isn’t necessarily the same for any two applicants.

“In our interviews for this program, we’re looking for that entrepreneurial spirit. They could be high tech or they could be artistic – but when you interview these people, you know that whatever they do they’ll be successful,” says Mahalia.

There are six positions up for grabs on the winter 2018 Spark program intake. Applications close June 17.