Simple is taking on advertising heavyweights – and winning

The managing director of marketing agency Simple says his company’s victorious multi-pronged advertising campaign for Peter Malinauskas is a success story for the new kid on the political-advertising block. 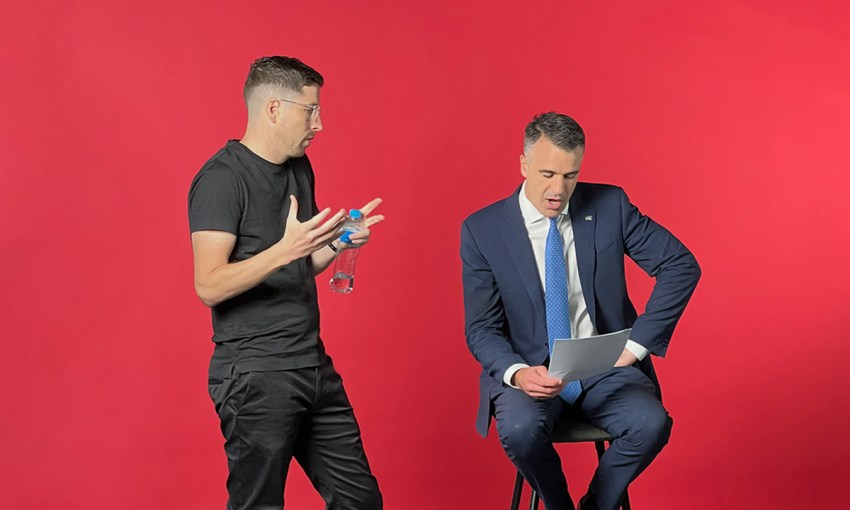 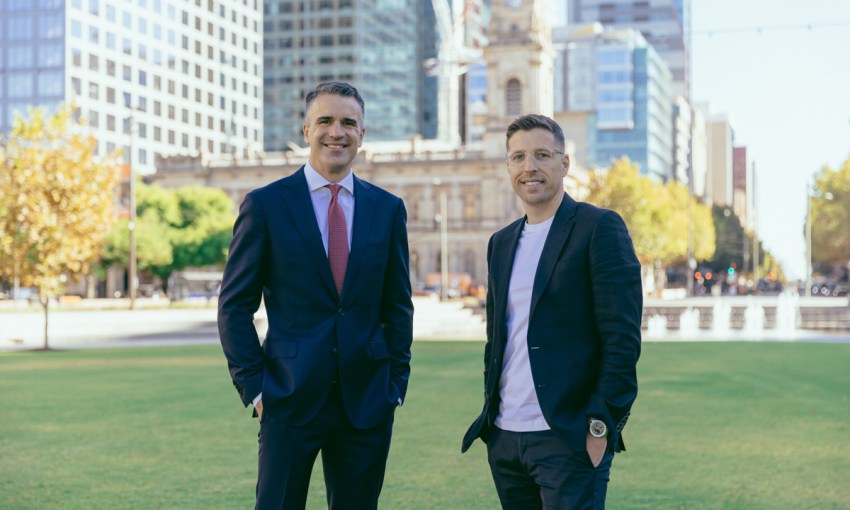 When David Stocker was a kid, he would cut out print ads by local advertising agency KWP! from the newspaper and stick them to his bedroom wall. For the Adelaide-born aspiring ad-man, these scraps of paper were the epitome of good, convincing communication.

So, when David’s marketing agency, Simple, was approached by then-Opposition Leader Peter Malinauskas, in 2020, to produce the advertisements for his 2022 state election campaign, the managing director saw it as an opportunity for “healthy rivalry” between the stalwart agency and his up-and-comer.

On Saturday, 19 March, South Australians went to the polls and voted for a majority Labor Government, installing Peter Malinauskas as Premier. David, an expert marketing strategist, says humility is one value his agency holds dear – but “of course” this victory felt good.

“We had a good feeling going throughout the campaign, but it all comes down to election day,” David tells CityMag.

“But looking back at the result, it’s now history and it’s beyond anyone’s expectations as to as to how much of… a landslide it ended up being. We went into it hoping for a good outcome – but no one was going in with any expectation of what happened.”

This was Simple’s first political campaign. The bespoke agency – founded in 2005 – works between its Melbourne and Adelaide offices, and is known for its Rundle Mall rebrand and new look for the State Theatre Company of South Australia.

Prior to this project, David admits he didn’t pay close attention to politics. “The truth is, I’m not political at all, or typically haven’t been,” he says. He didn’t let his lack of political acumen get in the way of producing a solid campaign, though. The principles remain the same, he says, “whether you’re persuading someone’s vote or a choice in any sort of product or service”.

But there are specific rules that apply when selling a major political party.

“We learned pretty quickly what the nuances, or the important differences are for a political campaign – and there’s some really interesting ones,” David says. “As an example, a political party can put campaign material in your letterbox, even if you’ve got a ‘no junk mail’ sticker.

“You can’t advertise in a format larger than one square metre outdoors, so you literally can’t book a billboard.”

The campaign spanned many mediums and started with a ‘Meet Pete’ AMA (meaning ‘ask me anything’) 12 months prior to polling day. This was part of the “grassroots” campaigning running in the background before the heavy leg-work in the four weeks leading up to election day. This groundwork was then bolstered by the “pretty average footy player” television commercial.

David knew a large part of the job was going to be introducing South Australia to Peter Malinauskas. He was not as well-known as the former Premier, Steven Marshall, who much of the state became acquainted with via daily COVID-19 pandemic press conferences. 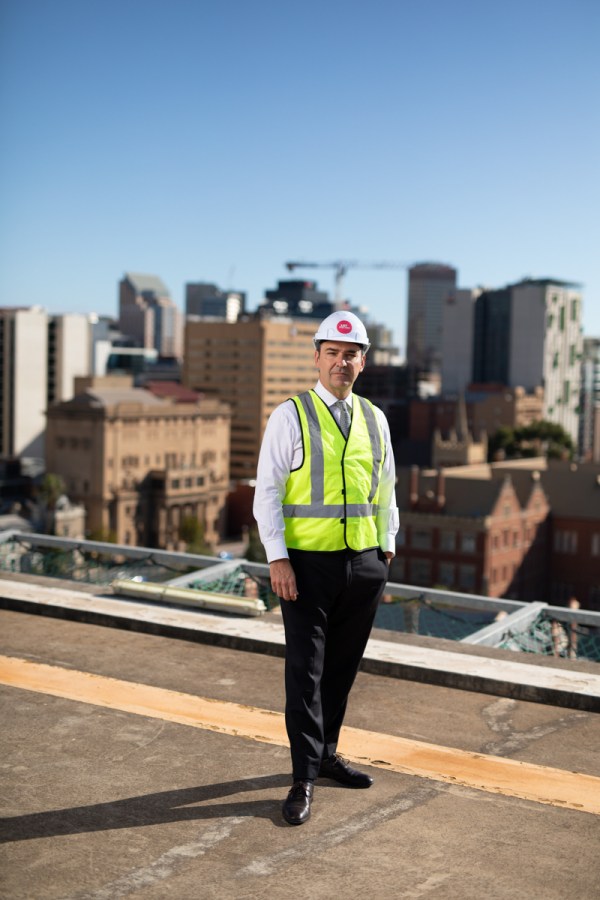 “The premise was, once you knew Peter, then we had a platform where he could share policy and people would trust that policy if they believed in the person,” David says.

“But if they didn’t know the name, you’ve got no chance of actually [persuading a vote from] someone that believed in the policy.”

It was a good day in the Simple office on 12 February 2022. This was the day Peter Malinauskas took his shirt off in the pool at the Adelaide Aquatic Centre. David says when this happened, the campaign numbers “shifted really quickly”.

“On the graph… You could actually see that the search trend for Peter Malinauskas on the day of that photoshoot, or of that announcement, there was this big spike.”

But there were also bad days. On 18 March, the ABC reported Labor was told by the Electoral Commission to withdraw an “inaccurate” television advertisement featuring Ash the Ambo, because it deemed a statement in the clip about ramping being “worse than ever” to be “misleading”.

This is Ash, AEA member and Paramedic who worked last night for 13hrs without a break.
South Australian lives are at risk, our ambos are exhausted and are simply calling on the Marshall Govt for one thing, the resources they need to do their job. #saparli #stopramping pic.twitter.com/Ag4nfMWA6F

This news came in the “dying hours” of the campaign, but David says it didn’t matter. He now defends the advertisement, saying regardless of the commissioner’s finding, “there was a believability in the general message that it was conveying”.

“You had what ultimately was a real-life, South Australian ambo – who wasn’t paid to do that spot – who was prepared to stand there and tell that story because of how much the situation had affected her and affected her patients,” David says.

The ramping and ambulance resourcing campaign run by the Ambulance Employees Association (AEA SA), which targetted the Liberal Government, has quietened dramatically since the election, a move which AEA SA general secretary Leah Watkins defended in a conversation with InDaily last month.

When pressed on whether Simple would continue into the world of political advertising, David says it’s “natural” for successful work to win more work of that nature. And it’s a realm he’s enjoyed playing in.

“If the phone rings and other opportunities [are] out there, then, sure, I’d say it’s probably fairly likely,” David says.

“[The campaign] was intended to be different and to be noticed and to be engaging, and I think it’s really successful in that. And part of it is because it was just so different to what has come before.”

After CityMag hangs up the phone, we get a stream of emails from David. He sends through links to news stories of national political candidates with ad campaigns very similar to Simple’s work: a series of photographs, narrated by the political candidate.

It seems David’s work has inspired a new generation of cut-and-pasting.

In the interest of balance, CityMag also reached out to KWP! for comment on the 2022 state election, but we did not receive an official response.