The office of MLC Kyam Maher in Parliament House is filled with political ephemera (including a “Kennedy For President” poster) and Aboriginal Australian art.

Wearing a pin of the Aboriginal Flag on his lapel, Kyam displays his Indigenous heritage with pride.

He tells CityMag his mum’s family comes from Tasmanian Aboriginal lines and he was initiated on Yungkunjara country in regional South Australia.

“I don’t think you need to be an Aboriginal person to want to further the reconciliation process, but it’s certainly something that is in the back of my mind and motivates me and spurs me on,” he says.

On Friday, during Reconciliation Week last week, SA Labor Leader Peter Malinauskas announced if his party is elected in the March 2022 state election, they will commit $1 million to erecting statues and monuments dedicated to Aboriginal people.

“It’s time that we properly acknowledge and recognise our Aboriginal history,” the Leader of the Opposition said.

“It’s time for our statues and monuments to celebrate those whose history dates from tens of thousands [of years] in the past and lives on today.”

Kaurna elder Jeffrey Newchurch, who chairs the Native Title body Kaurna Yerta Aboriginal Corporation, last week praised the idea, saying “our young people need to see their leaders and heroes so they can walk in their footsteps and achieve even greater things”.

This is a notion Kyam echoed speaking with us in his office.

The fact that you can look very hard and not find a statute of an Aboriginal person needs to change.
— Kyam Maher 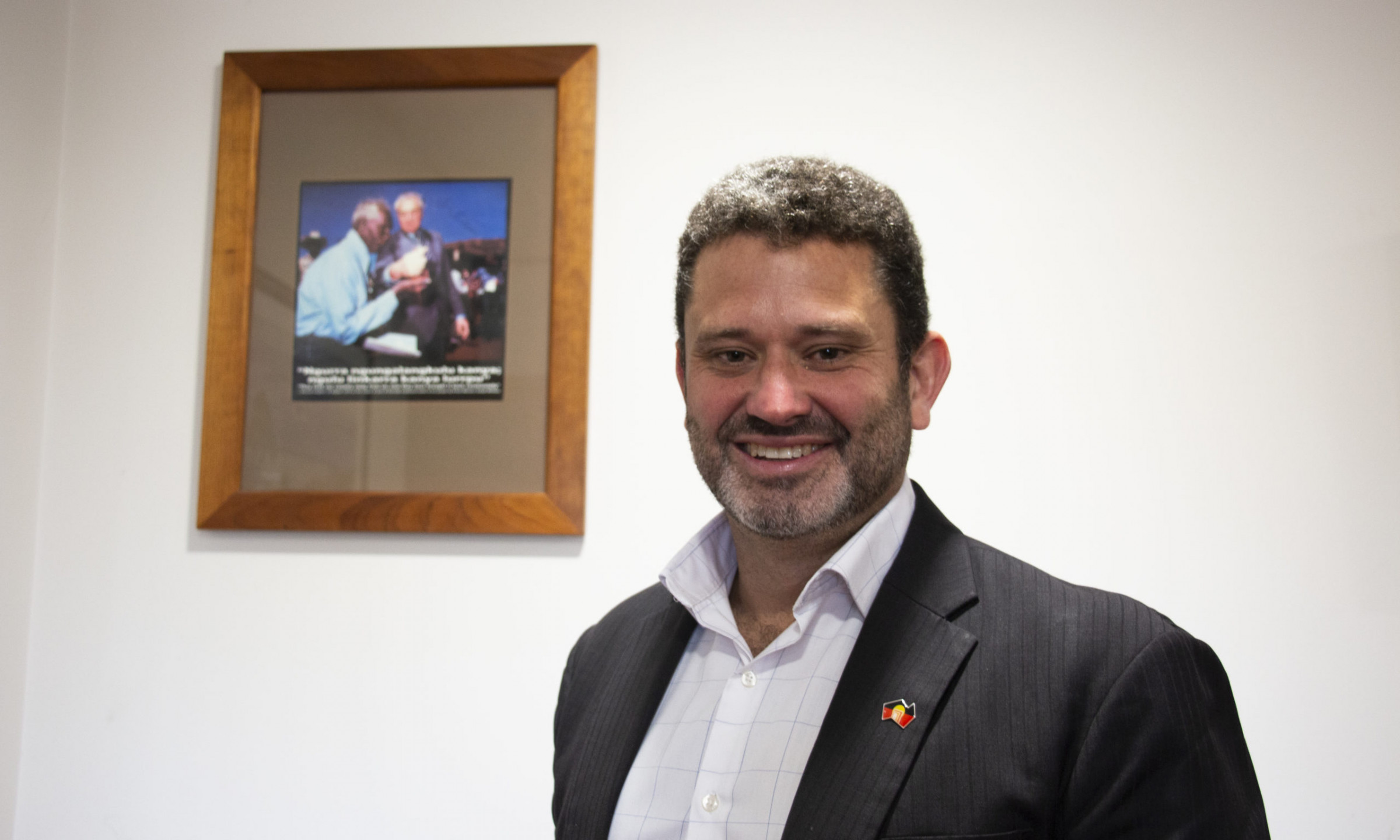 “There is a saying, you can’t be what you can’t see, and if you’re a young Aboriginal school kid, looking around your city, looking around Adelaide, or wherever you live, you’re seeing statues that don’t necessarily reflect your lived history,” he says.

CityMag asks about the impetus for this announcement, given the previous Labor government had 16 years in power during which they could have acknowledged and memorialised South Australia’s Indigenous history in this way.

Kyam replies, simply, that now is the right time.

“The announcement has had some really positive reception. A mix between ‘this is exceptionally welcomed, ground-breaking to do this in South Australia’ to quite rightly, ‘it’s about time’,” Kyam says.

“Peoples’ views are changing and certainly over time, over the last few decades, I think we’ve seen the shift where more people are becoming more proud of the fact that we have something exceptionally special and unique in Australia.

“The fact that you can look very hard and not find a statute of an Aboriginal person is something, I think, that needs to change.”

If elected, Labor will work with local councils across the state to co-fund statues and find appropriate locations.

The City of Adelaide’s draft Reconciliation Action Plan says in 2024 it will install a Queen Iparrityi Statue in the CBD, and Kyam says this would be an ideal marriage, as the city is an “obvious start” for the initiative.

Kudos to Labor for recognising the significance and merit of these structures.
— Janette Milera 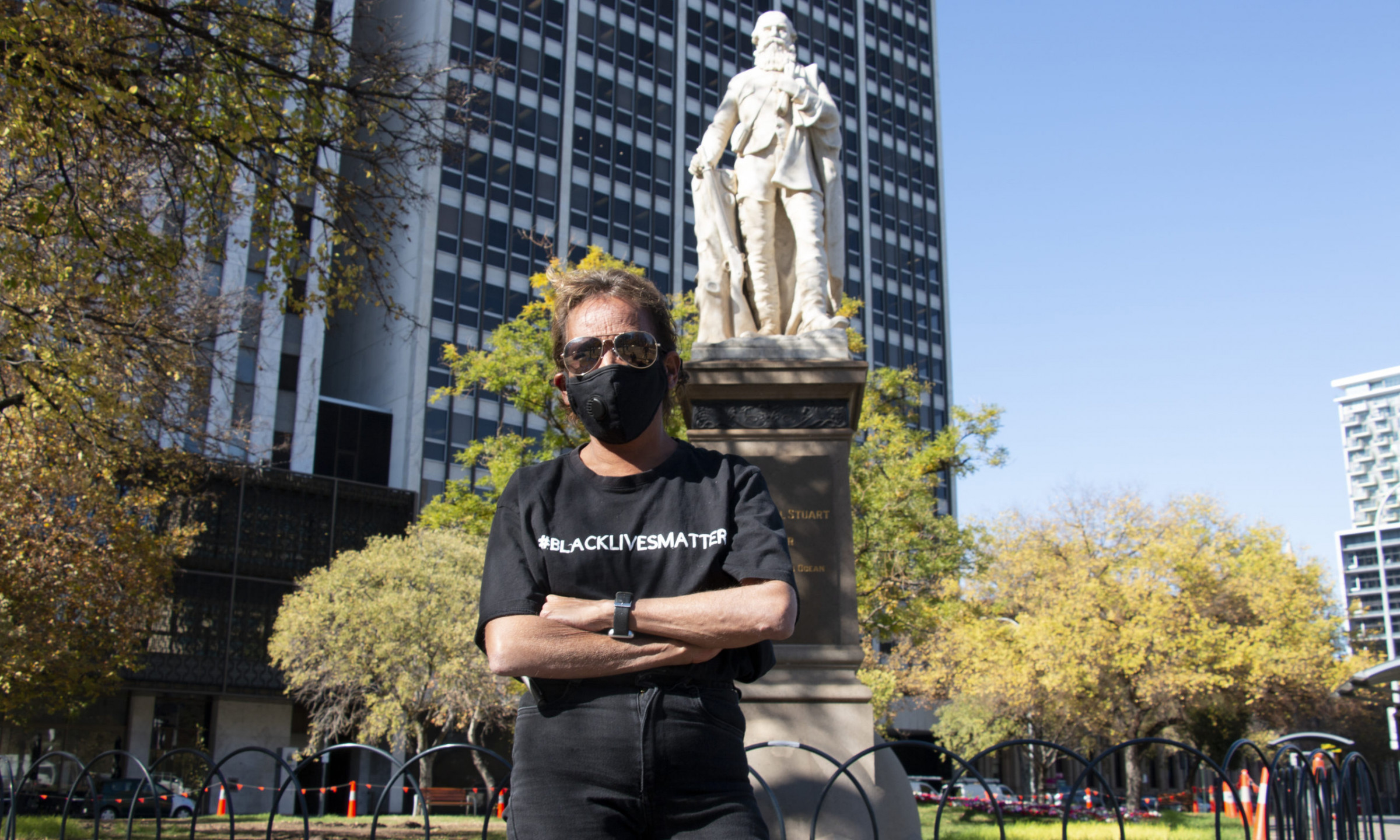 Arabana Kaurna woman Janette Milera first brought the notion of statues to CityMag’s attention two weeks ago, in advance of Labor’s announcement, with her cry for First Nations monuments to be erected in the city (as well as Indigenous members to be elected to Town Hall).

Janette tells CityMag she welcomes the news, as it will forge a new collective state identity, stimulate feelings of solidarity, and continue the push for social change.

“Kudos to Labor for recognising the significance and merit of these structures,” she says.

Giving from the Heart