The rise and fall of Mlkman

The cautionary tale of an Adelaide food delivery startup that took on a global behemoth. 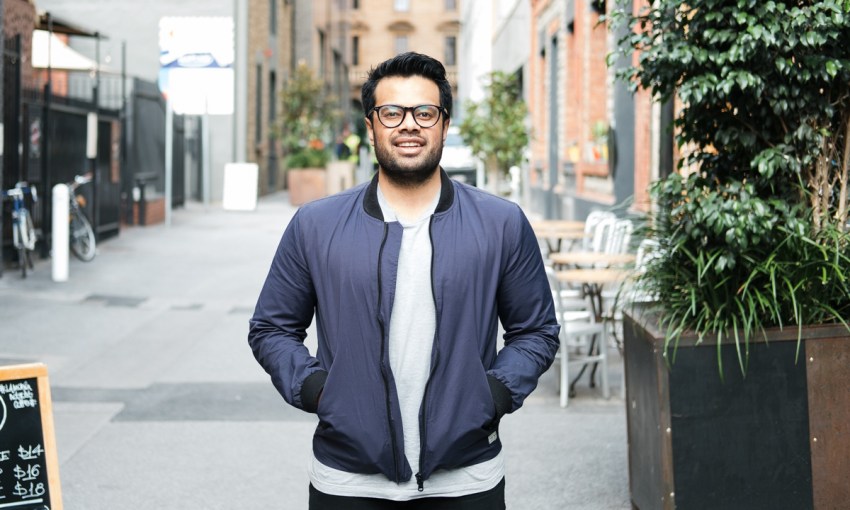 It’s strange to think the pre-UberEATS era in Adelaide dates back less than a year.

Before the platform’s launch in October 2016, Uber was not the go-to app to have Bread and Bone delivered to your door.

Instead, you would unlock your smartphone and hail from Mlkman, an app created in Adelaide by Aman Takhar and his business partners, Andre Wright and Jason Cross, which launched in September 2015 – eight months even before Uber X appeared in Adelaide. 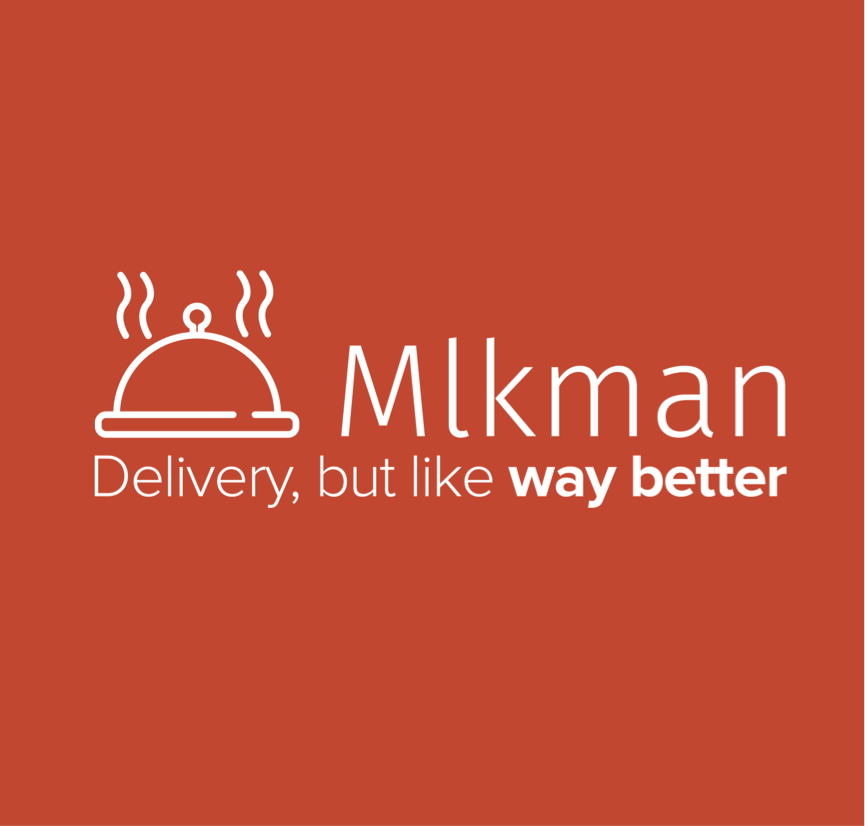 But in April this year, Mlkman delivered its last meal, collapsing under the pressure of having a multinational tech giant as its main competitor.

“It was going really well,” Aman says. “I think it’s definitely one of those lessons of fucking up on doing a really good thing.”

Mlkman was not Aman’s first venture. In 2013, he and Andre created Yupp – a restaurant discount app. They met developer Jason Cross while working on that app, and Aman brought an idea he’d been playing with for a food delivery service to the trio.

“I had this awesome idea to do food delivery for KFC… Always wanted it, never happened,” he says.

Jason saw potential in the idea, and within four months they formed a company, built, and launched Mlkman’s first iteration.

With no major food delivery competitor in the market at that time, their user base grew steadily.

The app was built according to “lean startup methodology,” where preference is given to getting your idea out into the market, and not spending too long refining the product.

“You don’t want to spend a year developing your product,” Aman says. “By the time you’ve launched to market, no one’s using it and you’ve wasted a year.

Mlkman’s first customer, outside their network of family and friends, Aman remembers, was a woman named Kerry.

“I did the delivery, I picked up and delivered it, and I was like ‘Holy shit, codes of zeroes and ones facilitated me picking up, and delivering from Burger Republic on a Sunday,” Aman says.

Presumably, Kerry had a great experience, being handed a burger by an enthusiastic 24-year-old who built the platform she’d just used. However, this was not the universal experience of the app at that time.

“The first iteration was terrible, it didn’t work… Like, you couldn’t really make an order, and it was so buggy and everything, but then a week later it was better, a week after that was better,” Aman says.

“If you put one person off, you’ve got 10 other people who will try it, but if you’re really upfront and transparent [people understand], and that’s all we did.”

The app improved, more users jumped on, as did restaurants, which Aman was slowly winning over through mass cold-calling.

“A lot of people were just worried about their food quality, so we had to kind of prove it,” he says. “We started getting Tony Tomatoes, and then Bread and Bone came on, then Melt came on, then all these good quality restaurants.”

Eventually, Mlkman reached a size where it became difficult for their small team to handle, and problems began to appear.

When customers placed orders, the three founders would manually schedule them, which was an onerous process. They were in the process of building a routing system to take that pressure off.

From the user experience perspective, all the menus were uncategorised and in alphabetical order – a by-product of the lean build, which they knew was an issue but couldn’t find time to fix.

The app had no customer feedback function either, so they had no way of knowing how many of their orders were arriving late.

They also did not have enough delivery drivers contracted to cope with peak times, and it was often the case that on a Saturday afternoon the majority of their drivers opted not to work.

Many of these problems they thought could be alleviated with more money, but it was difficult to find investors.

The advice Aman was given by venture capitalists he’d reached out to was, in order for the product to be viable for funding, it needed to prove to be scalable.

“They wanted to be in a Sydney or Brisbane, and at that stage, Foodora and Deliveroo entered the marketplace as well, and it was just this whole crazy food delivery market,” Aman says.

In September 2016, things started to look up; they’d built their routing system (although it was buggy), taking some of the pressure off, and they’d almost finished updates that would fix some user experience issues.

It was around this time they heard UberEATS was eyeing Adelaide.

Aman hoped they would have at least six months to prepare, but within six weeks, UberEATS launched.

Despite their competitor coming to market, October and November were Mlkman’s two biggest months, but Aman watched as the restaurants he’d dragged into the digital delivery age slowly signed over to UberEATS.

In March this year, Deliveroo entered the market, and by mid-April, Mlkman’s users had evaporated.

“There were tiny tweaks we were making to make the user experience better for both customers and restaurants, but to be honest, we were just out executed,” Aman says.

They had fought, but grew tired, and after months of negotiations with another delivery service, news of Mlkman’s death spread quietly throughout its social media base.

Aman’s relief was instantaneous. Yet, four months on, even with the benefit of hindsight, he is in no way disillusioned.

“Uber’s one of my favourite companies. It still is. It’s done cool things. I hated them when I had Mlkman, but now that I don’t, I can love them again,” he laughs.

He plans to bring a new product to market this September, though he’s tight-lipped on the details.

“I think I’ll stay in technology. I think technology is changing the world, and I want to be in that,” Aman says.

“I think the biggest lesson is probably being obsessed about the customer a lot more, focussing on product, and just really focussing on the app and the experience.

“There were a million lessons. If we looked at each part of the business, there was a lesson at each part that I learnt.”

There’s an often-parodied mantra reverberating from Silicon Valley around the world, that entrepreneurs should “fail fast, fail often.”

If all that really means is to be resilient, there’s plenty of Silicon Valley’s startup culture in Aman Takhar.