A great photographer, doing great things around the world.

Local photographer, Tash McCammon, recently returned home after working and living abroad for about six months – mostly in Spain, although with a stint working as a photojournalist in Oinofyta refugee camp in Greece.

But, at the time of writing, Adelaide was already losing her again. Tash is on a plane returning to Barcelona, where she’ll be documenting the World Press Photo Exhibition – which celebrates visual journalism – at the Centre de Cultura Contemporània de Barcelona (CCCB). 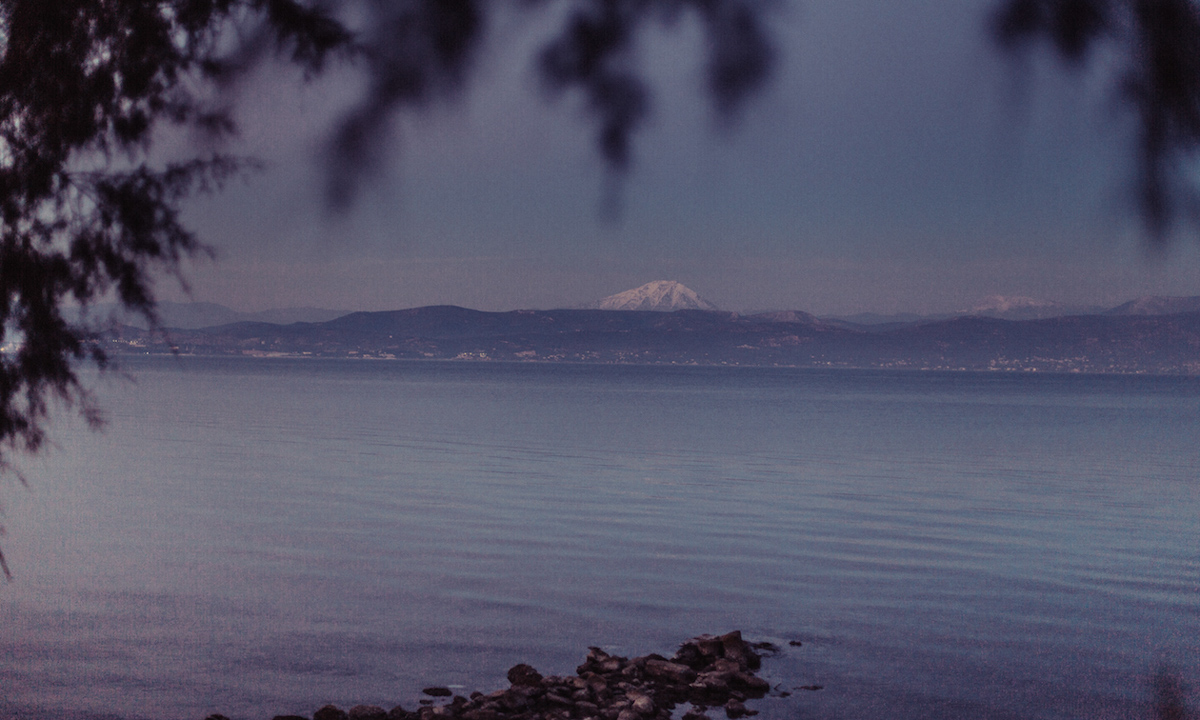 One of Tash’s photos taken at Delessi near the Oinofyta camp, depicting The Agean Sea.

It was only a quick stop home. Tash spent just two weeks in Adelaide. Not one to sit around though, she filled her time with an exhibition – her second Shanghai Fever photography exhibition, at Light Gallery; shot BB Shoemaker’s new campaign; and shot with Rin Models for ONLY NY.

Tash’s relationship with photography began when she was 19.

“I spent three months in Liverpool documenting the area where my Grandfather grew up with a point and shoot. That’s sort of how my obsession for photography started,” she says. 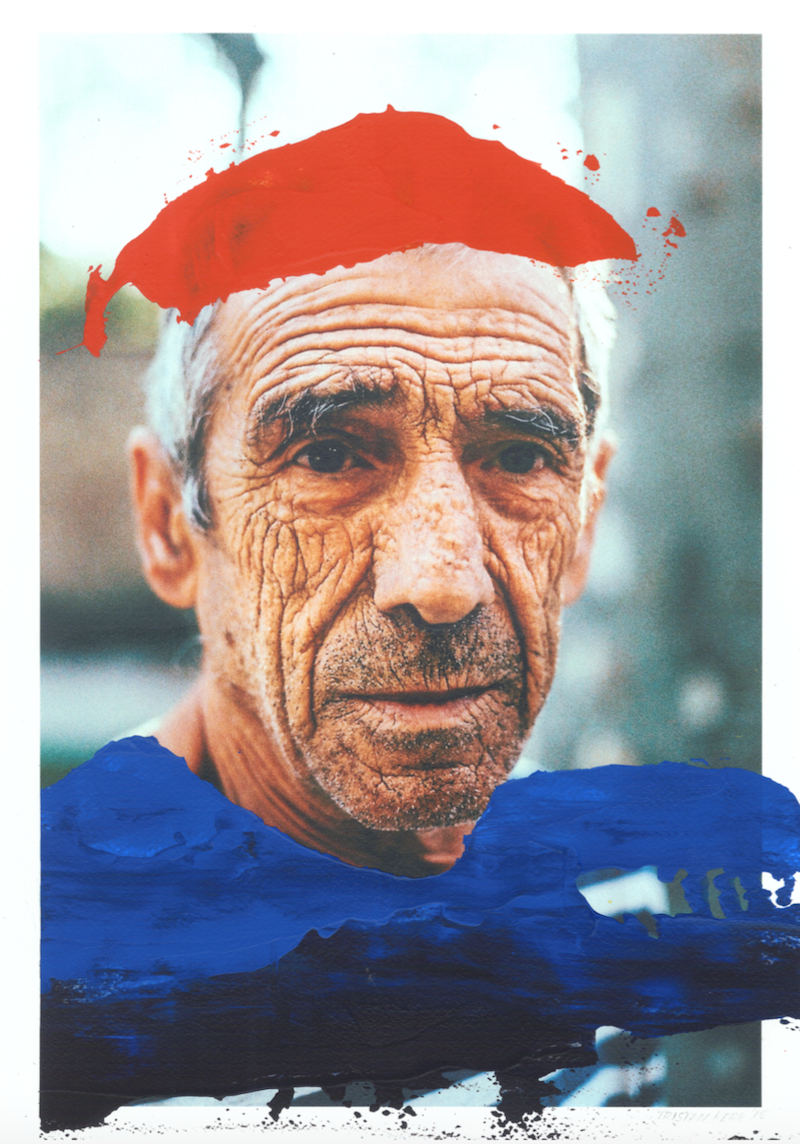 A piece from Shanghai Fever: Show Two, painted over by artist Tristan Kerr.

She’s since completed a Bachelor of Arts in Philosophy and English Literature, and undertaken an Honours Thesis entitled ‘Interrogating the image with ekphrasis‘, which “explores the relationships between poet and art, poet and artist, artist and art, text and image”.

“I prefer studying literature and philosophy – for me it’s a more exciting place to approach photography from,” says Tash.

On spending her time in Spain, she says it was a decision she made because she fell in love.

“But now I’m determined to master the language and set up a base for the rest of Europe.”

Her ultimate goal is to work in photojournalism, but what that means specifically for her – she’s not sure. And that’s not a bad thing – that’s an honest thing – a thing that opens the door to opportunities unencumbered by expectation.

“I feel I’m at the very beginning of my career, so I don’t know yet what it all means,” she says.