Learning by design: How modular construction is reshaping school infrastructure

Future thinker Dino Vrynios from Das Studio is leading the way in modular construction, and helping the Department for Education in the process. 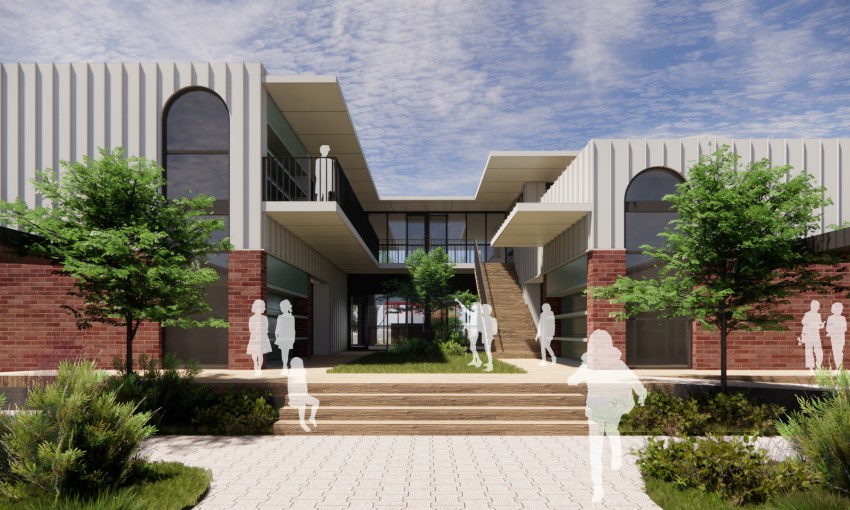 This article was produced in collaboration with Das Studio.

“It was the middle of winter, the construction site is wet, it’s muddy, it’s dirty, it’s terrible conditions,” Dino says

“That’s the moment I credit with sparking the idea of bringing manufacturing ideas into construction.”

Dino was then awarded the prestigious Jack Hobbs McConnell Travelling fellowship from the Australian Institute of Architecture which enabled him to develop his ideas during a year-long tour of Australia, Asia and Europe. 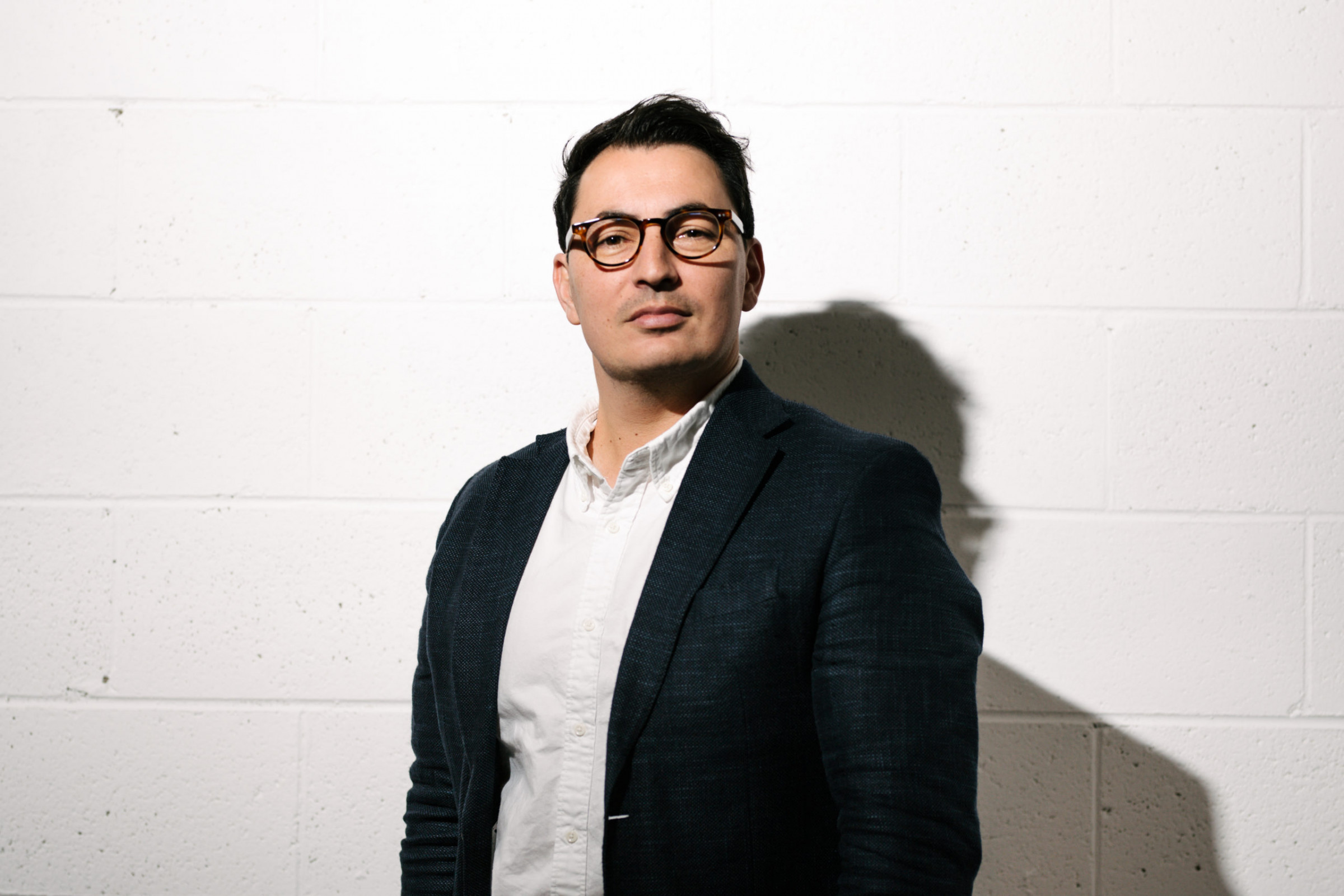 On return, Dino and his long-time friend and colleague, Ryan Brown, began speculating what they could do to bring the benefits of modular construction to South Australia.

They wanted to change the industry’s perception of modular buildings and demonstrate it as an idea of smarter design, construction, and procurement with higher-quality project outcomes.

Their first success was in McLaren Vale with the launch of Escapod – a prefabricated, movable, off-grid capable, luxury hotel suite. This success got the team thinking about how modular construction could be implemented in other sectors.

While speaking at industry conferences around the country in the year following, Dino was introduced to Nick Strongman, a pioneer in the modular space in Victoria, predominantly around school and education infrastructure.

“Nick had developed a business case for the management of asbestos removal in schools to create a solution that would mediate the disruption of teaching time on site, by providing interim buildings while that invasive work was happening,” Dino says.

That then evolved into permanent modular solutions, which made a lot of sense for Victoria due to population growth and constrained sites.

“I speculated that some of the issues facing the Victorian school system were on the horizon in South Australia, mainly around the transition of Year 7 to high school,” Dino says.

With the support of Dino, Nick approached the Department for Education and demonstrated the merits of modular school infrastructure.

“Construction is challenging at the best of times, even more so when sharing a site with hundreds or even thousands of students. Manufacturing structures offsite before erecting them on the school grounds is safer and mitigates teaching disruptions. We wanted to demonstrate that there are new ways of doing things that have been done the same way for a long time,” Dino says. 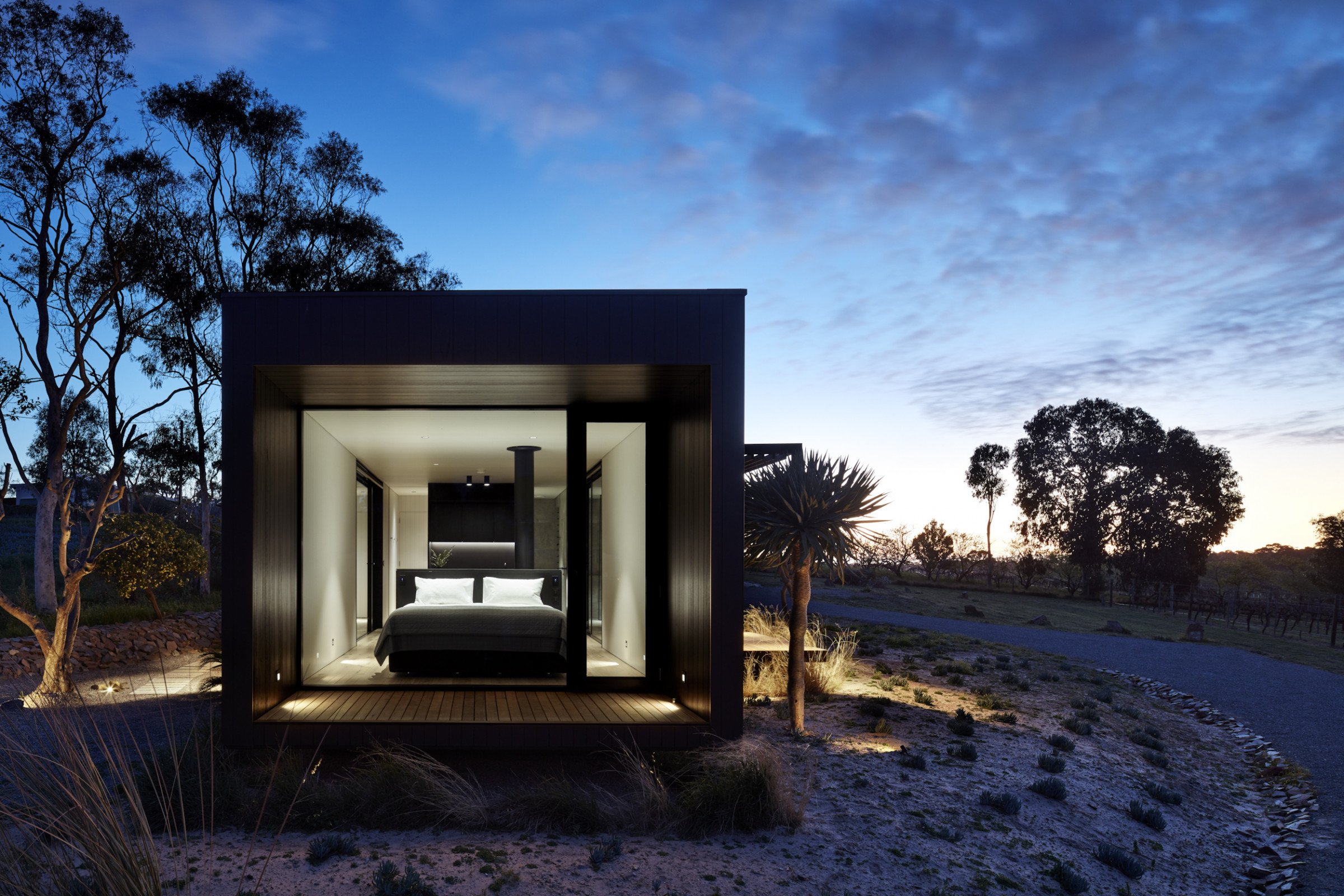 After some back and forth, Das Studio and Sensum SA set about delivering the $50 million dollar pilot program for 12 schools from October 2019.

“It was all about delivering fast-track solutions for the Department for Education without compromising on quality,” Dino says.

The successful program was then expanded to include a further 16 schools, with a total budget of $200 million across the pilot program.

Dino’s outside-the-box thinking also led him to think more about the future of design, which, in turn, manifested in the launch of Future Forum in partnership with the South Australian chapter of the Australian Institute of Architects, in 2015.

“I wanted to bring together a diverse group of experts to discuss important issues for the future of South Australia,” Dino says.

This has now evolved into a series of forums on design thinking, as well as the 20 Minute City podcast in collaboration with CityMag last year.

The next Future Forum event, Learning by Design, is an interdisciplinary discussion of how design can support a shift in mindset from education to learning. It is the first of four forums planned for 2021 and is happening on Wednesday, 24 March at Adelaide Town Hall and is open to the public.