After more than 9000 votes were tallied, finalists for the annual awards celebrating the best businesses across a variety of sectors in the City of Norwood Payneham & St Peters have been announced. 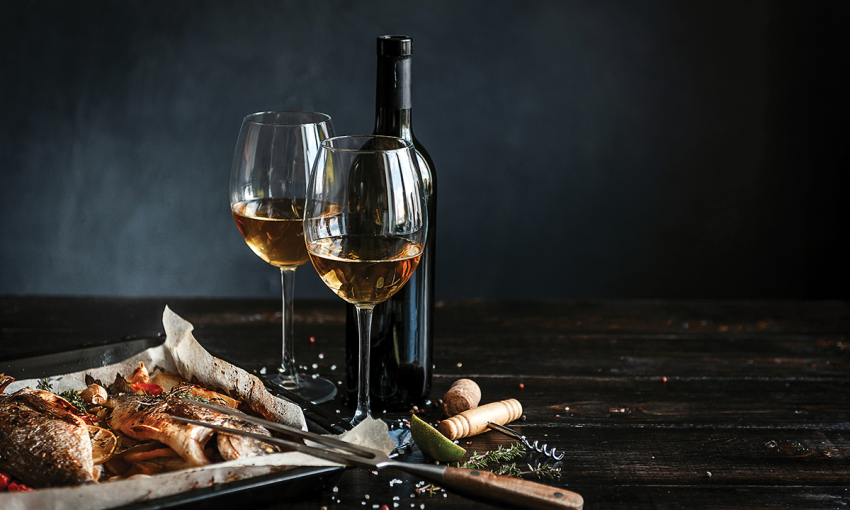 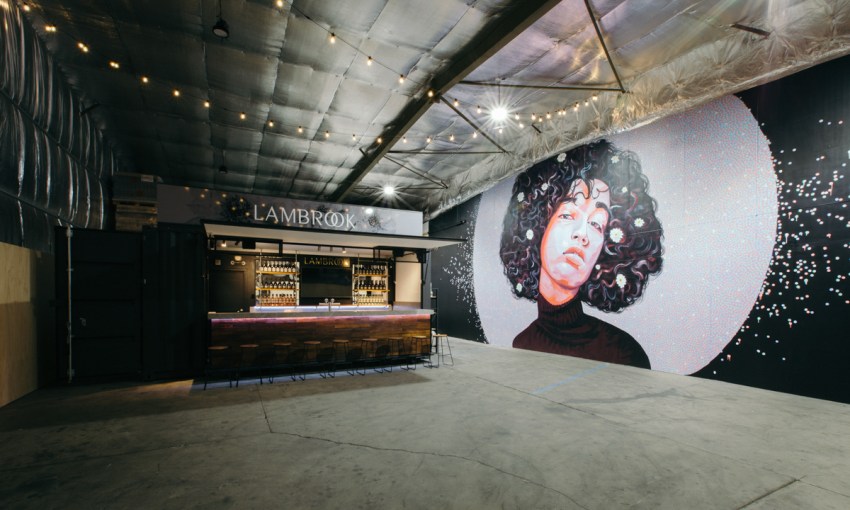 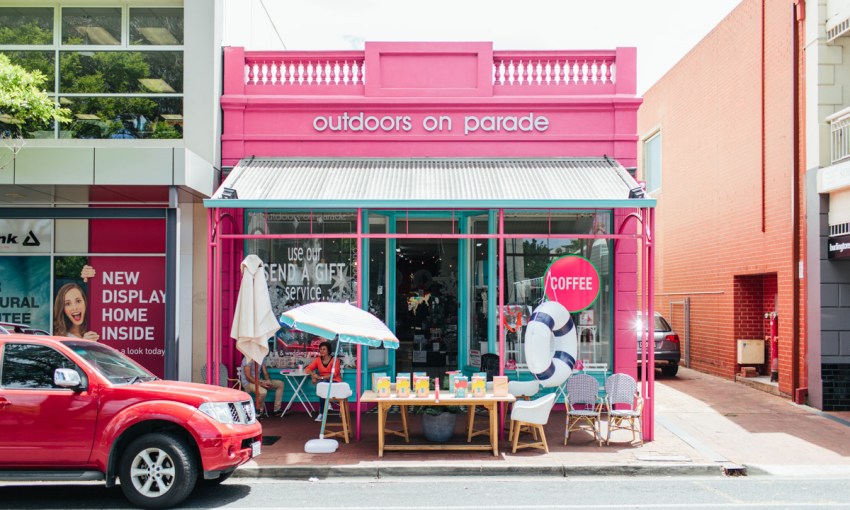 Ahead of the Eastside Business Awards ceremony, happening on 13 April, 33 finalists have been revealed across the competition’s 11 categories.

The twelfth, and arguably most prestigious, category; Hall of Fame won’t reveal a finalist-set, rather going straight to announce the inductee at the Awards evening.

Find out more about the Eastside Business Awards here.

The Hall of Fame category recognises businesses who have been operating in the council area for a minimum of 20 years; their contribution paramount to the workings of the community. 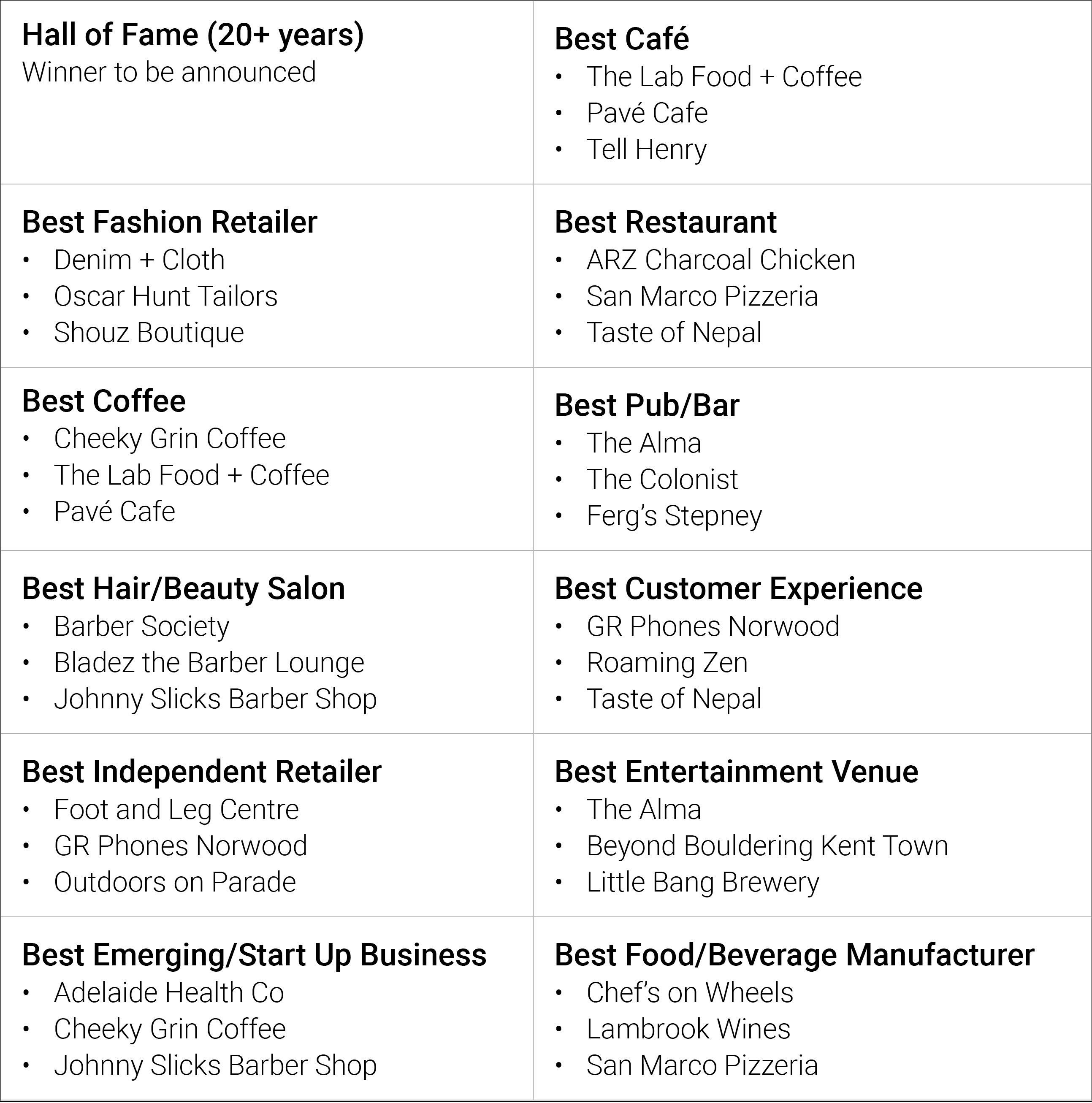 “The Eastside Business Awards are an excellent way to recognise the efforts made by our business community and their contributions to the fabric of our city,” Mayor Bria said.

“This year 311 businesses were involved in the Awards and we have received the highest number of votes since the Awards began three years ago.” 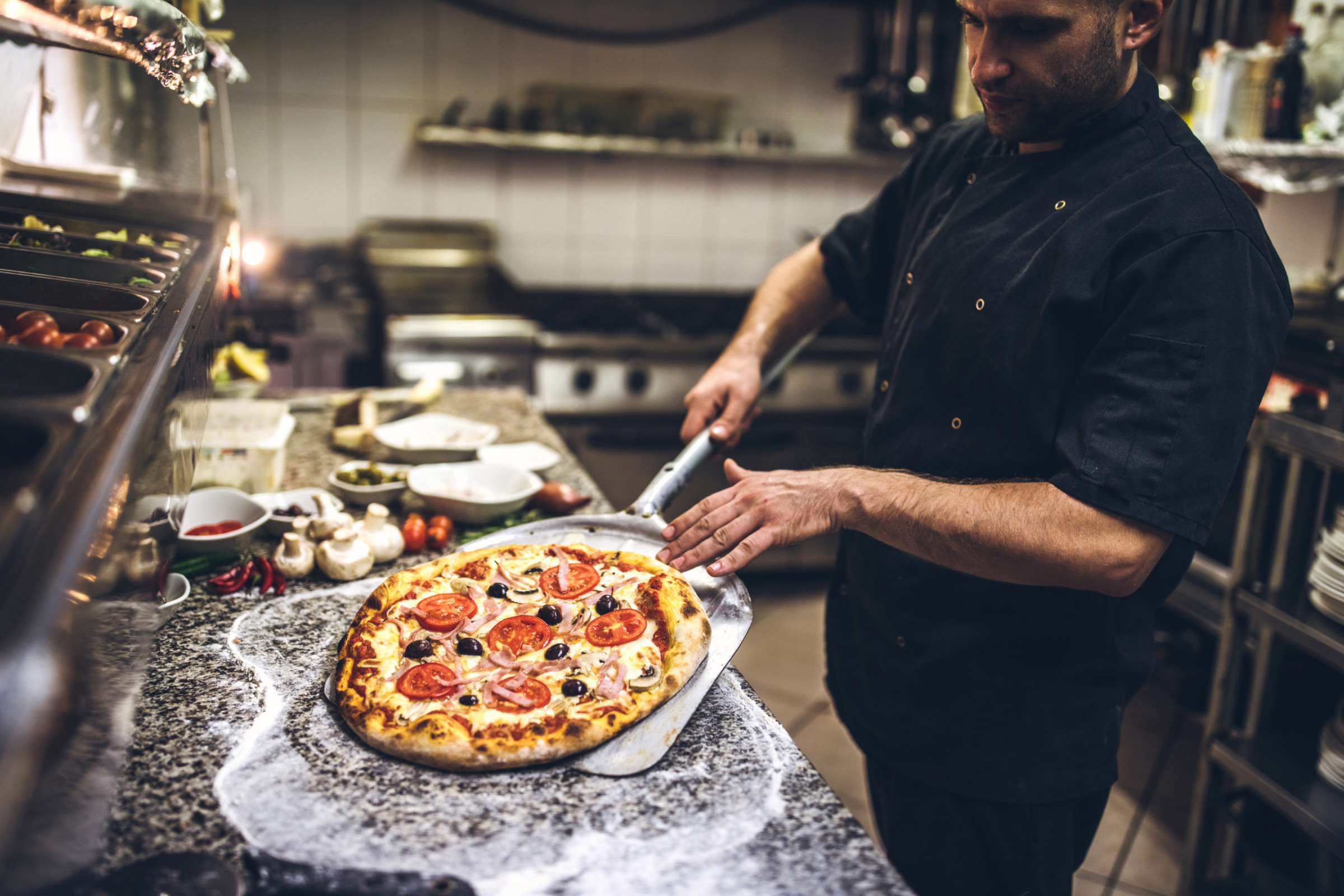 Mayor Bria says it was great to see small businesses celebrated after a difficult year.

“As well as giving the Council and the community a great opportunity to further strengthen relationships with local traders, the Awards also shine a light on businesses and operators who have experienced tough times because of COVID,” he says.

“I want to thank every resident, visitor, business operator who has taken the time to become involved in the Awards and offer my heartfelt congratulations to all of the finalists in the Eastside Business Awards.”

The finalists were agreed upon by the judging panel of Mayor Bria and Solstice Media’s Johnny von Einem, editor of CityMag, and Jim Plouffe, the publisher of InDaily and CityMag.

Winners from each category receive a $1,000 advertising package with Solstice Media and a $1,000 business advisory service with Stepney-based management consultant BIAS.

Keep an eye across CityMag and InDaily on Wednesday 14th April for the winner announcement.