Paid to play: How to make a living on Twitch

Amber Wadham has played video games all her life – but three months ago, she turned on her Sony Playstation and video link and played for a Twitch audience for the first time. Amber streams full-time now and is positive there’s a secure future in playing video games on the World Wide Web.

Amber Wadham wants you to know a few things before this article goes any further. Yes – she plays video games online and people watch her do this. Yes – some of those people contribute money towards her buying better gaming equipment. No – she does not get naked online and no – she doesn’t feel her job is dangerous. 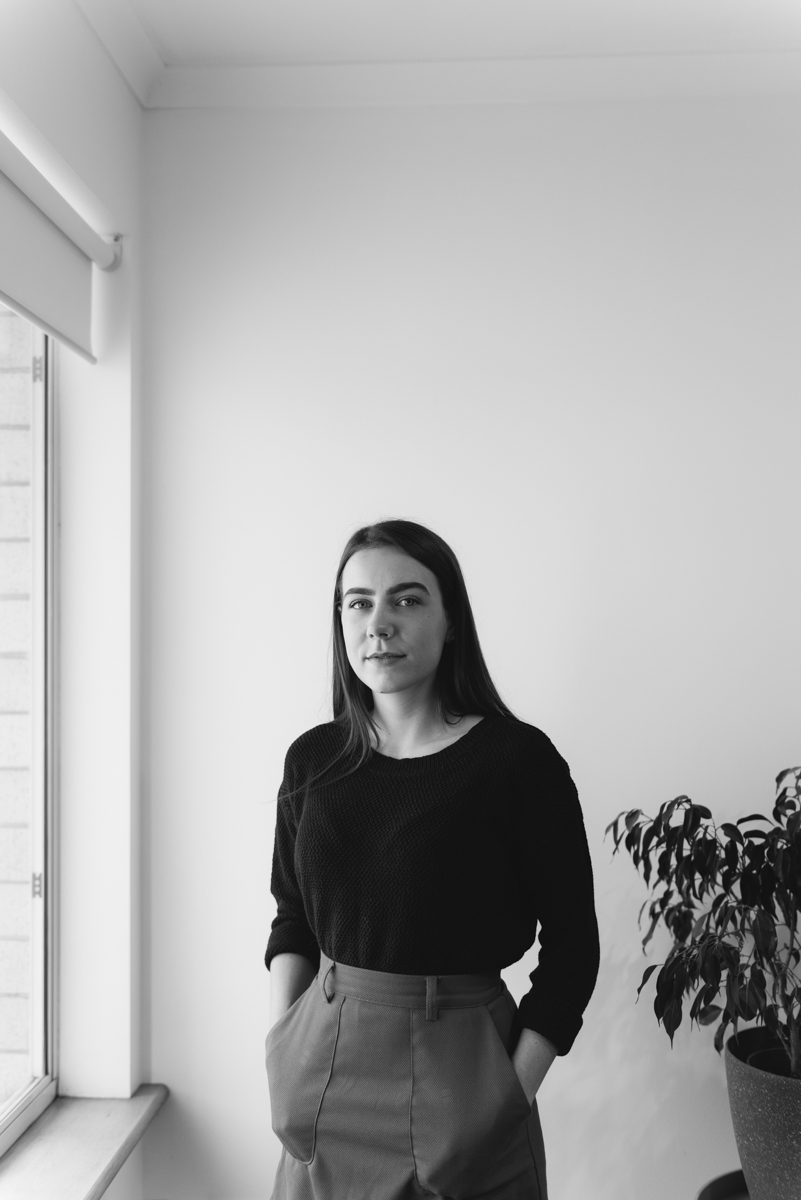 This is Amber Wadham 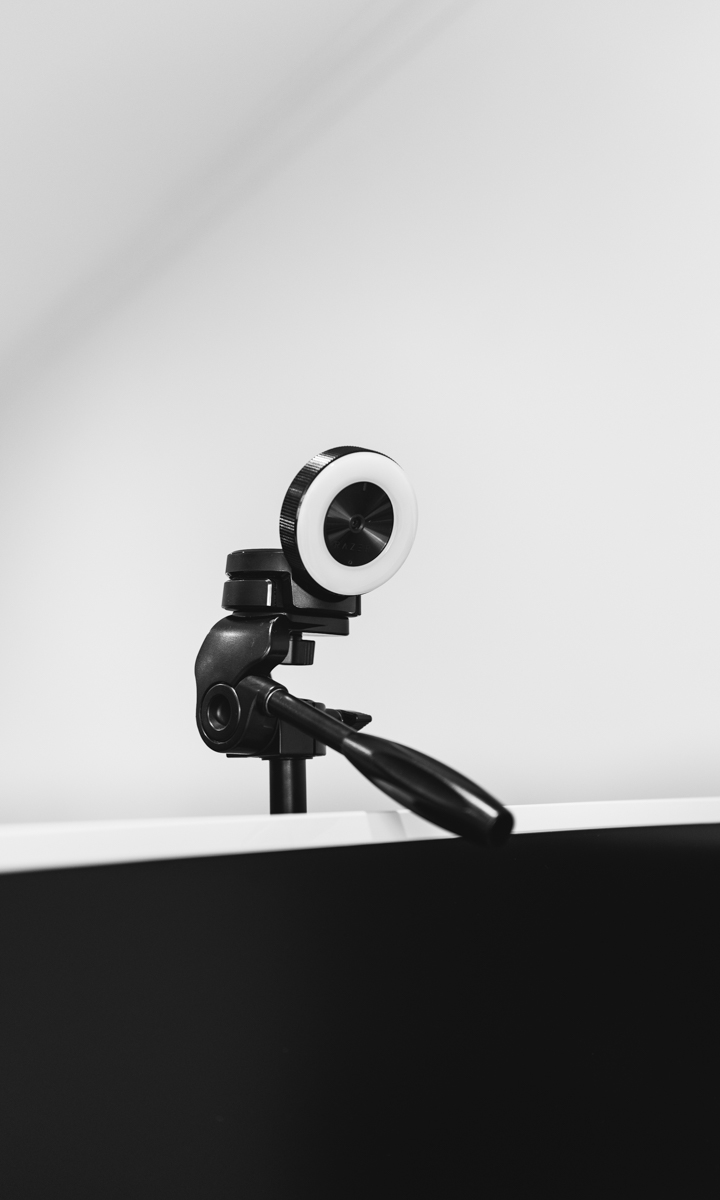 This is the camera that beams her around the world

If very little of the first paragraph of this story made sense to you, rest assured it took us more than a minute with Amber to understand anything at all about how her job works.

We’re sitting with Amber in her living room, which is also her office. We’re in a home at the very cusp of metro Adelaide in a suburb that looks like Anywhere Australia.

Amber’s home is modest and yet it also kind of feels like the start-up headquarters of Amber Inc. (not her real business name), which launched just three months ago. Amber’s first live stream – where a dual video link allows people to watch her play as well as the screen she is playing the game on – took place on a Playstation. She now works exclusively on PC.

Amber quickly garnered interest from online onlookers and this interest snowballed to the point where Amber had to ask herself what her plan was.

“I decided to go full time,” she says without batting an eye lid. “Twitch has really swooped in and realised the potential of what YouTube had kind of created, but Twitch fixed all the problems users had with YouTube.”

Twitch is an entire world unto itself. It has its own currency, its own culture and its own rules. The best Twitch streamers make money through a combination of small payments called Bits, paid subscriptions, donations and influencer marketing. Amber isn’t successful because she is technically brilliant at playing video games. Amber has built a following because she’s great at being on Twitch.

“You can be an amazing gamer and have been on Twitch for a year and still struggle to get 10 people watching your stream,” says Amber. “I’m doing well because I make the effort to connect with people, to talk, to laugh and make jokes with my community.”

Amber made a video of a glitch she discovered playing the game Red Dead Redemption. The video showed Amber’s character falling but never dying. She set it to a Celine Dion song and sent it to her fans. They lost their mind.

It’s little things like that that make Amber good at her job.

“Before I started streaming I did my research,” says Amber. “It’s just like any business, I made a business plan, I researched, I read and I committed fully to being the best streamer I could.” 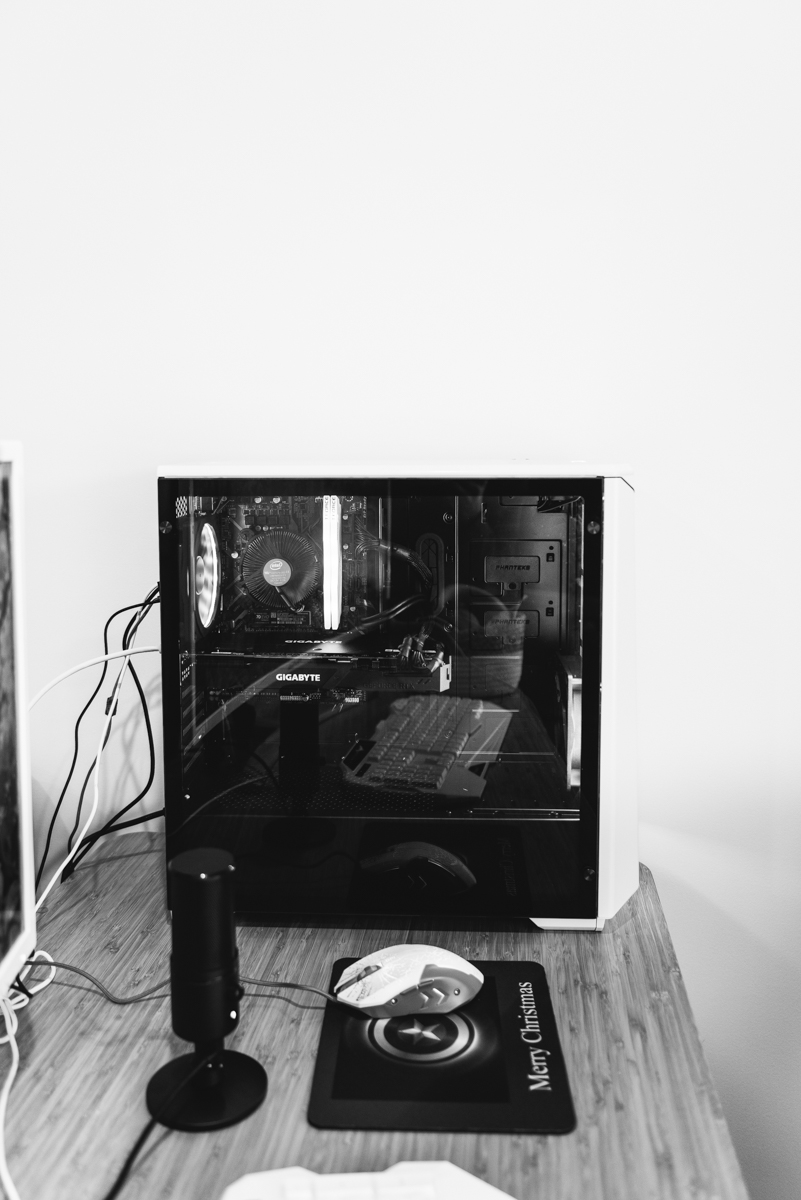 This means Amber keeps regular hours on the Twitch platform. She’s on the clock, at work in her lounge room from 10AM to 4PM Monday to Friday. Australia’s time difference with the US (where Twitch has a bigger audience) is particularly advantageous for Amber who has garnered a strong following there.

“Red Dead Redemption was really the tipping point for me,” says Amber. “That game came out and I kind of missed it at the start but when I picked it up, it was perfect timing because the heat on it had come down a little and there was space for people to watch a different style of play.”

Red Dead Redemption has as much as 100 hours of gameplay in it and, when you spend six hours a day playing a video game while the same group of people watch you do it and, in essence, get to ride shotgun on that adventure with you through every puzzle, every gun battle, every love interest – then you start to perceive what people are paying for. This is entertainment. Twitch is the evolution of cinema, combined with reality TV in a completely virtual space.

But if Twitch goes down next week because New Twitch starts up and takes over, Amber isn’t worried – she’s already actively working on building her own database outside of Twitch’s reach. Amber knows she needs to own the relationship with her audience directly without the streaming platform as the middle man, so she can avoid redundancy and the affects of an ‘algorithm’ alteration like what’s causing headaches for so many Instagram influencers.

In fact every business-type question we ask Amber – whether it be about risk, revenue, stability, forecasting, competitors or marketing – is answered comprehensively. Amber speaks with confidence and transparency and with facts and figures and references well beyond anything anecdotal. She is a consummate professional.

The fact is Twitch is growing at an exponential rate. People around the world are spending millions of dollars to follow, watch, share and support their favourite video game players online. And in the middle of Anywhere Australia, Amber Wadham is working hard to become a favourite of many. 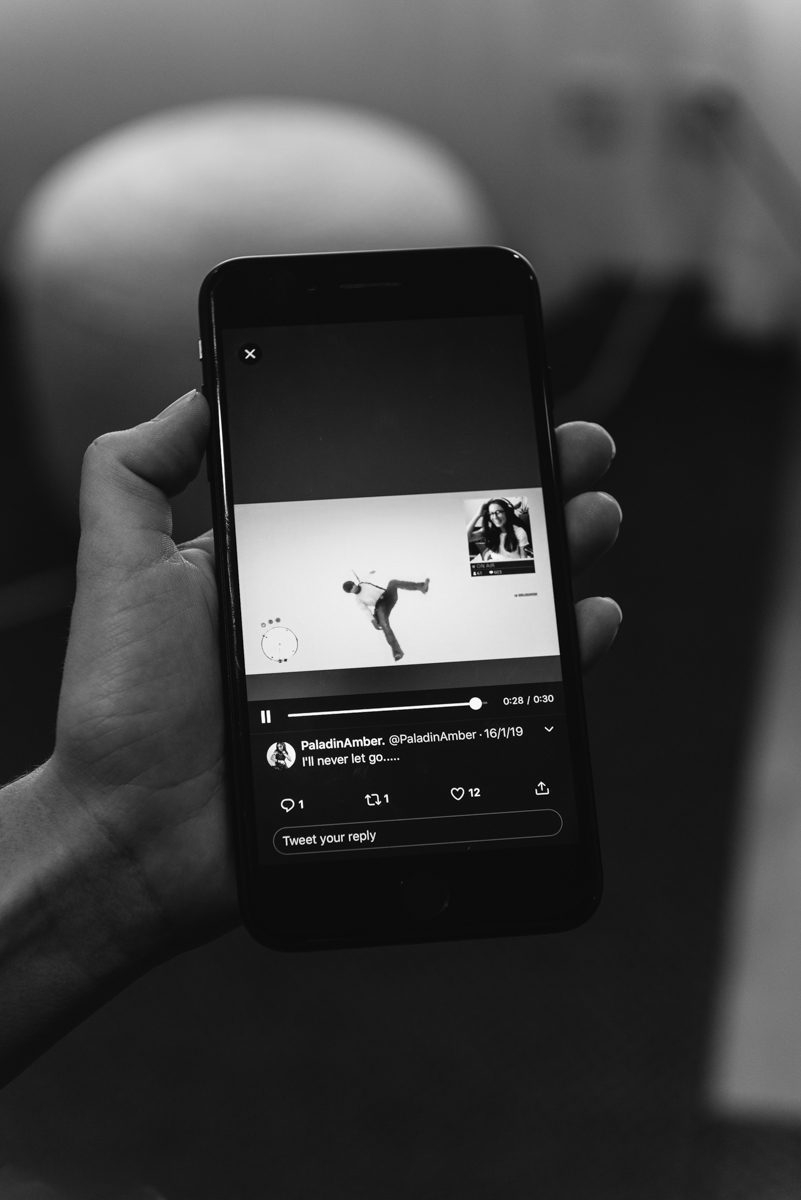 The meme that we also think is very funny