A survey conducted by the City of Adelaide reports more than half of CBD and North Adelaide business owners are worried about the city's economy and their operation's ongoing viability. 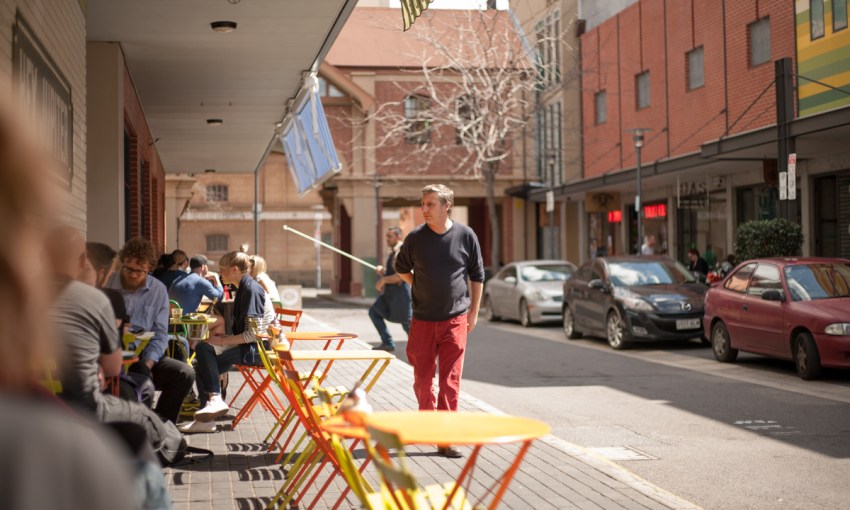 The City of Adelaide last week released the results of a business survey asking CBD traders how they feel about the future of their business.

Data captured from 166 businesses within the city and North Adelaide between 2 October and 2 November last year has shown only 48 per cent of those surveyed feel confident about the next 12 months.

A further 15 per cent were neither worried nor confident about their future, and 37 per cent of respondents recorded being worried.

Retail and hospitality businesses were two groups more likely to be worried about their future than not, the report states. 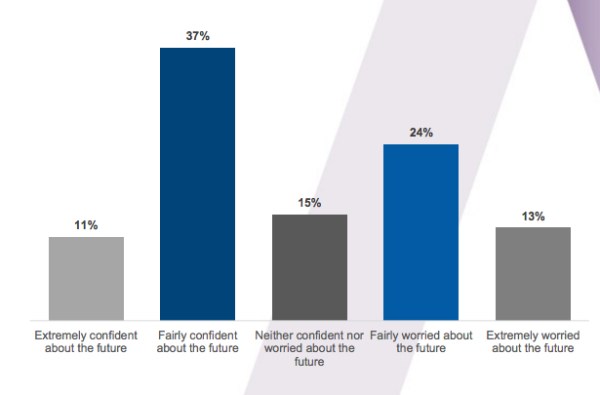 A screenshot from the business survey report

The survey was conducted in order for the City of Adelaide to understand the impact of the pandemic on business sales and confidence, and to find out what support businesses needed from the council to aid in their recovery. The findings would help influence the CoA’s Business Plan and Budget for 2021-2022.

City councillor and owner of Adelaide Central Market’s Barossa Fine Foods, Franz Knoll, blames the pandemic for falling levels of optimism among business owners. He also believes some industries came out punching from the pandemic while others did not.

“The CBD has a whole variety of businesses and it’s skewed a lot towards entertainment – so eating and all those other things – as well as businesses that service [office] workers,” Franz says.

“Straight retail is still ok, simply because people were at home cooking more [during lockdown], but people that are in restaurants and hotels, and the nightclubs, who could hardly get anybody into their venues because of the restrictions on numbers, they’re all still reasonably waiting for that to free up.

“Suburban retail has gotten strength, whereas the city retail has suffered. We now have to enable and encourage people back into town so we get that critical mass.” 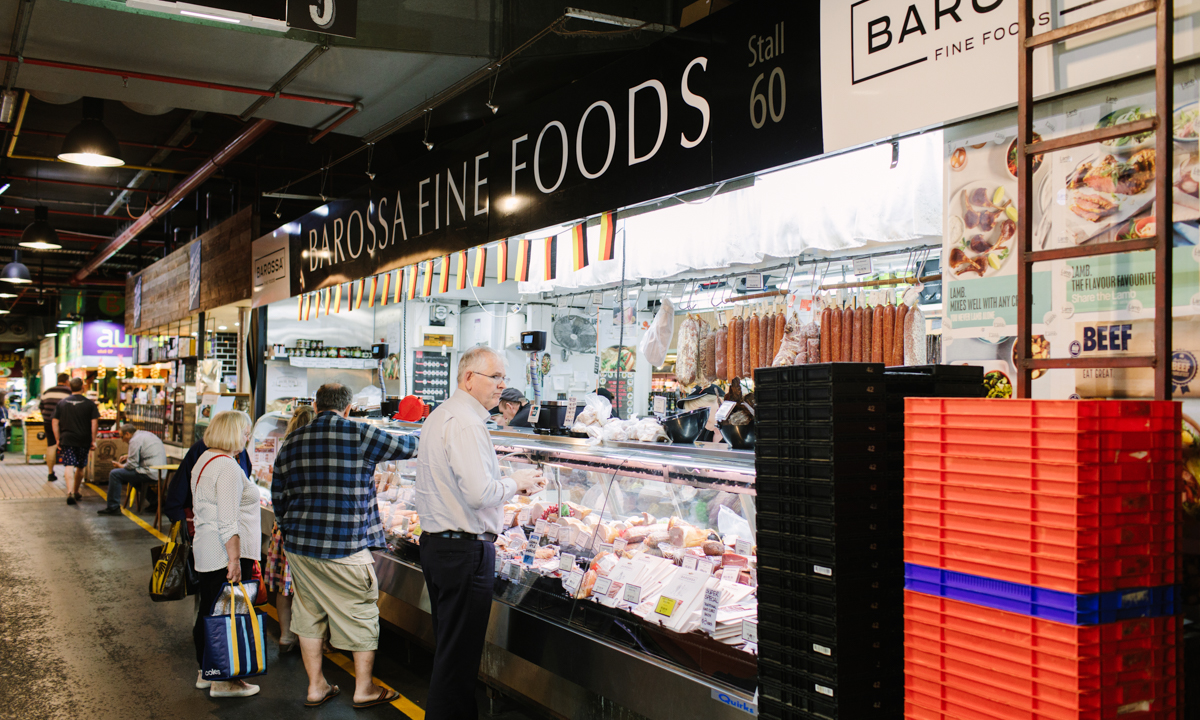 Robert Scammell is the co-owner of boutique leathergoods label Stentorian Leather, located in the city’s East End, and says he’s positive about his business’s future.

He and his wife Sarah Scammell opened a bricks-and-mortar retail shop on Ebenezer Place last October, and says despite a loss in foot traffic incurred by the COVID-19 pandemic, a good chunk of Stentorian’s sales are via the company’s website.

“We were probably one of the few companies started very recently,” he says.

“When we started we didn’t know what to expect… after a few weeks we thought this was pretty good.”

Venue director of North Terrace live music venue and nightclub Fat Controller, Andres Donoso, says he believes over the next 12 months his business “will keep trading” but he is “not optimistic” capacity restrictions will lift. These restrictions affect his business’ income and “ability to grow”.

“JobKeeper is also ending in a month, which makes things shaky,” Andres says.

Encouraging patrons to visit the city and spend money will mitigate unease among traders, Franz says. He also strongly supports the CoA’s Adelaide Economic Development Agencies’ announcement on Monday of 5000 $30 hospitality and tourism vouchers designed to give the city an economic boost.

Councillor Anne Moran takes a different view, telling CityMag she needs to understand the base-level anxiety businesses experienced before passing comment on the pandemic-influenced data, but “maybe some businesses should go to the wall”.

“Businesses were fairly worried anyway before the pandemic,” she said, adding “there has been a shift in business trends.

“Millennials prefer the small bars than drinking in hotels…

“I don’t agree with the $30 voucher scheme, and it’s a waste of public money.” 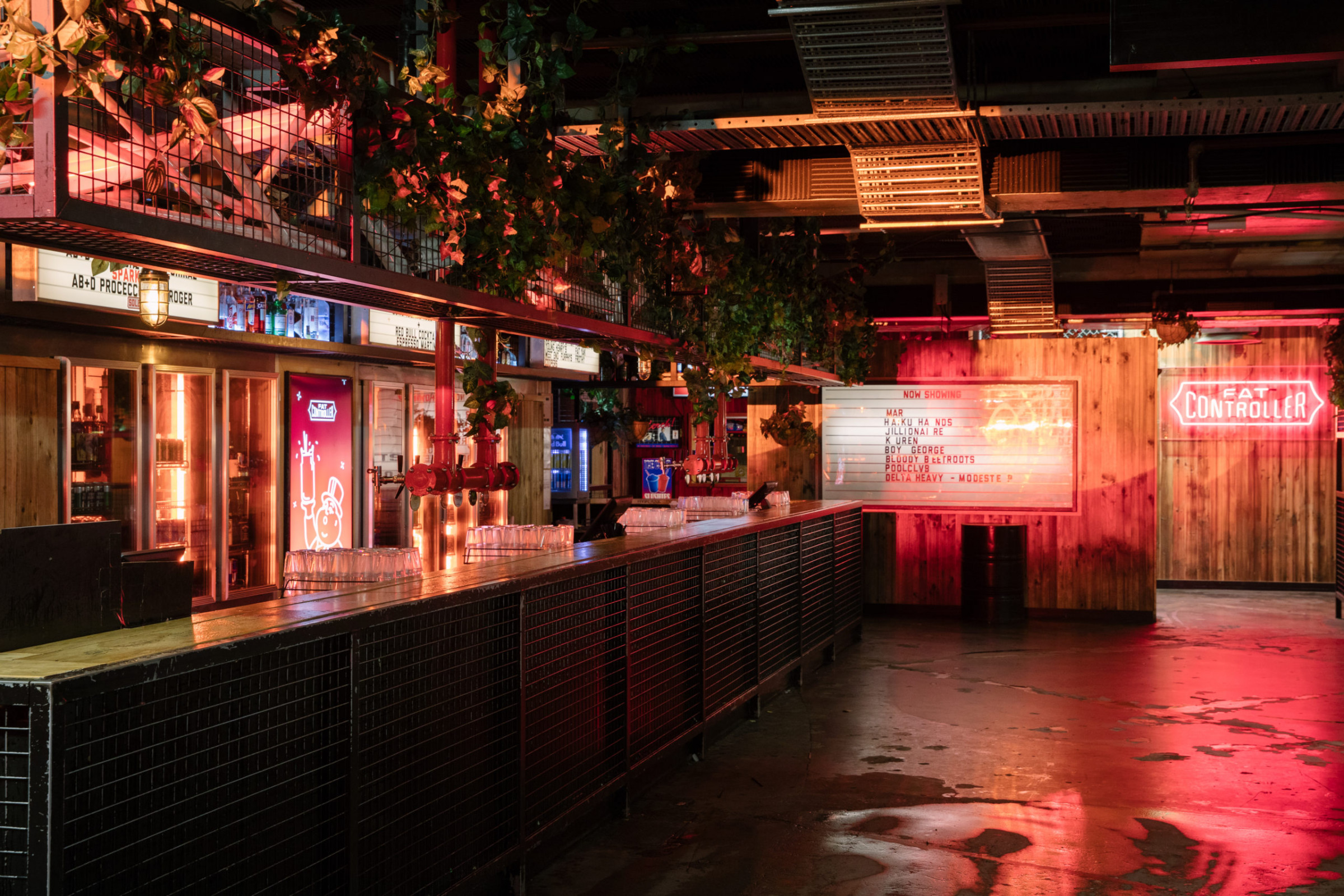 Christophe Zauner owns East End French brasserie Hey Jupiter and says he’s optimistic about the next 12 months because he has to be. “You have to make it work,” he says.

However, Christophe does note that he was “extremely worried” in March last year when SA went into lockdown. He’s also looking forward to international borders opening, allowing an influx of backpackers, so his team doesn’t have to work double shifts to fill the labour shortage.

“In December, we had the same staff work double the amount [of hours],” he says.

When CityMag asks the City of Adelaide for their take on the lagging business confidence, Lord Mayor Sandy Verschoor responded saying she understands businesses are under an immense amount of pressure as they recover from living with a pandemic.