The people of Adelaide love to support small bars and restaurants, says shop owner Eleni Georgakopoulos, “but our shops, not as much." 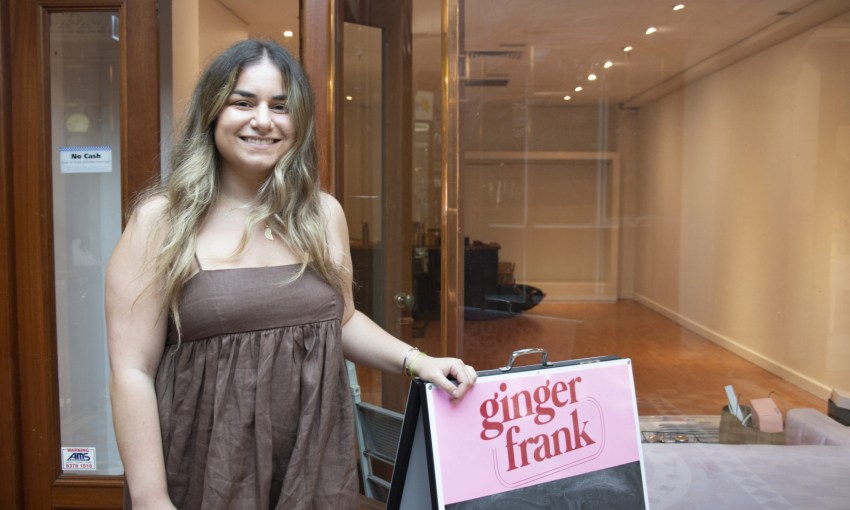 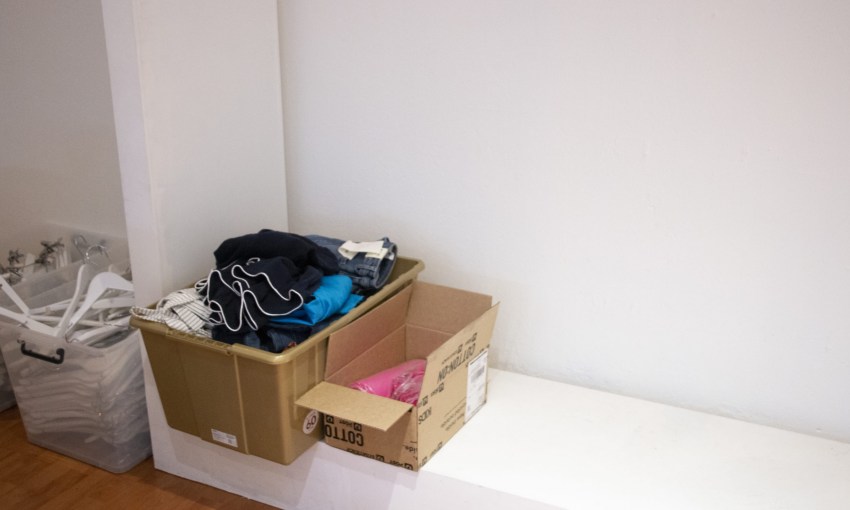 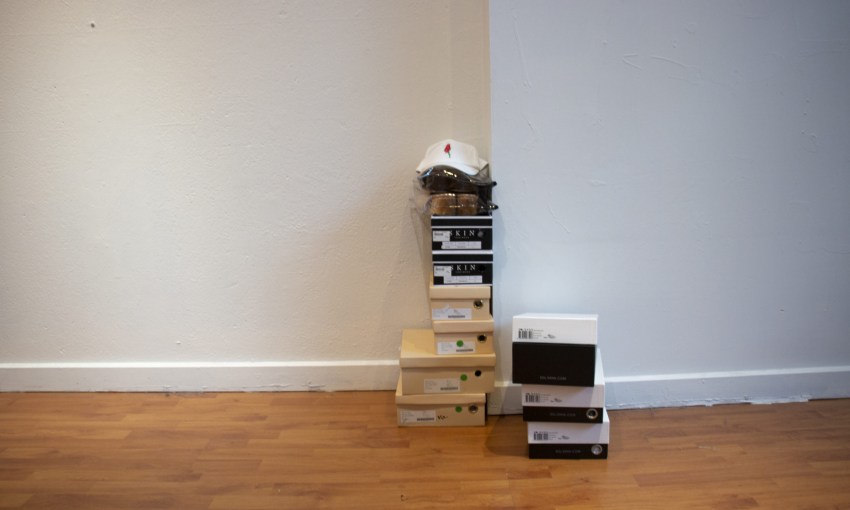 On Sunday, 27 December, Eleni Georgakopoulos made her final in-person sale at Ginger Frank – a bricks-and-mortar retail store located in Regent Arcade which stocked cult labels like Sister Studios and House of Sunny.

At the end of that day’s shift, Eleni brought in the bright pink Ginger Frank A-frame for the last time, and declared on social media the physical storefront had closed for good.

Shop the last of the Ginger Frank range here.

CityMag catches up with the business owner two weeks after the closure. During this interview, we notice five empty or closing shopfronts within the arcade.

“I feel that almost 50 per cent of the shops are empty,” Eleni says.

“There was also a lack of foot traffic for office workers during COVID.”

The lack of customers, the effects of the pandemic, and wanting to reunite with her partner who lives overseas were all contributing factors to Eleni’s decision to close her store.

Ginger Frank was open for just over two years, but the boutique made its presence felt in postcode 5000 amongst a small, loyal group of customers.

This is tough to build a solid business upon at the best of times, let alone a retail industry feeling the effects of the pandemic.

“I don’t want 20 people spending thousands of dollars a week,” Eleni explains. “I need hundreds of more customers spending a little bit less. Then COVID happened and I was like ‘Oh my god, crap.’”

From early on, Eleni saw her products appealed to a select group, and she realised the business wasn’t totally self-sustaining. She was also up against local boutiques filled with racks of fast fashion – inexpensive clothing produced en masse.

Eleni considered competing with these stores by stocking similar fast-fashion pieces, but she found it didn’t align with the reason she’d started Ginger Frank.

“When I first launched I had lot of Australian brands messaging me saying the stock would be late, which is fine and understandable because they make their own stuff. But then a few fast fashion places in Adelaide reached out to me saying ‘We’ve got some stock; just order it and it comes the next day from Melbourne’,” Eleni says.

“I had those brands at the beginning and was like, ‘This is the worst quality stuff ever.’ I knew it was fast-fashion because of the quality and the prices, and selling those pieces is not easy but it’s a great way to get some fast cash.

She emptied her store of the cheap but profitable clothing and leaned into stocking higher quality apparel. 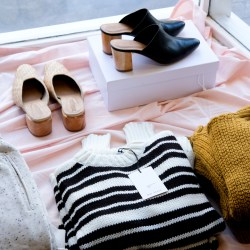 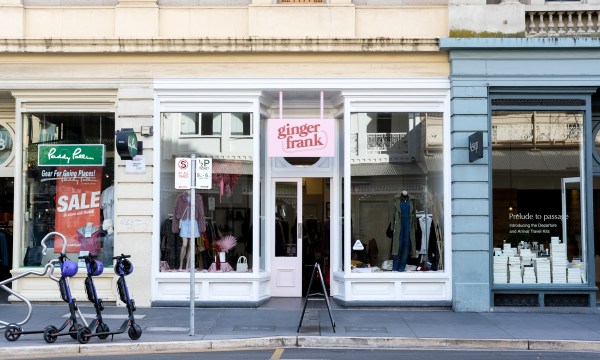 It was always Eleni’s plan to leave Ginger Frank. Her aim was to run the store for a couple of years and then move over to the UK to be with her partner. COVID-19 changed those plans.

“I didn’t receive any State Government grants, and only a little bit of the Federal Government’s JobKeeper,” Eleni says.

“I always just blame myself. It’s my fault for not chasing it up. They said I wasn’t eligible.”

Eleni was lucky to receive some help from her landlords. When she reported a 40 per cent loss in sales to her agent, Regent Arcade asked her to pay 80 per cent deferred rent.

She hasn’t figured out how long it will take to pay off what she owes, including the fees that have come with breaking her tenancy agreement. Despite this, she’s surprisingly upbeat.

Eleni’s move to the UK is still on the horizon (even considering the COVID situation over there).

“I’m moving to the UK [because] there are just some incredible jobs doing exactly what I want to do,” she says, “and my boyfriend lives in Oxford. He’s a scientist. So I’ll hopefully get there soon. I’m waiting on my visa.”

Ginger Frank has given Eleni real-world experience about what works in Adelaide and what doesn’t. Independent retail, it seems, doesn’t.

This is exemplified in other recent closures within the city’s independent fashion scene: Commons Studio and Exchange, as well as our biggest local label Australian Fashion Labels.

“It is sad that we do have to close,” Eleni says of she and her contemporaries.

“It’s hard because Adelaide is behind all the restaurants and bars. I feel like we’ve got the best ones in the world. But our shops, not as much.”