Tertiary education is at a point of huge transformation, and Flinders University is responding to the new ways of teaching and learning with a campus redevelopment and food trucks, lots of food trucks. 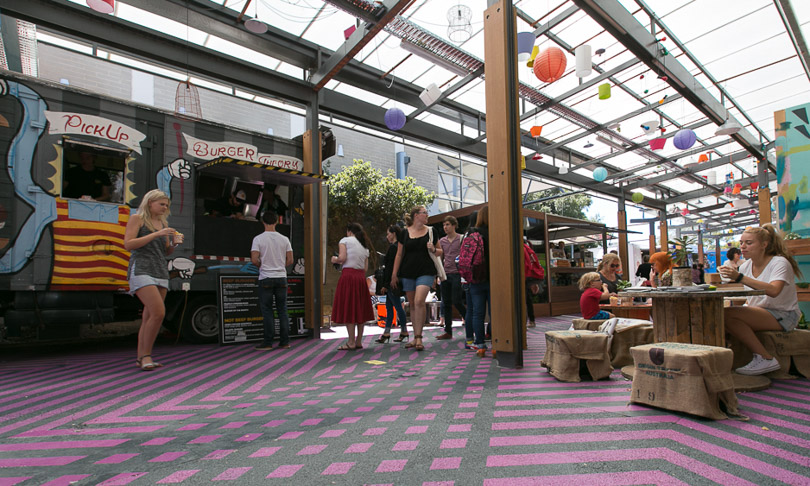 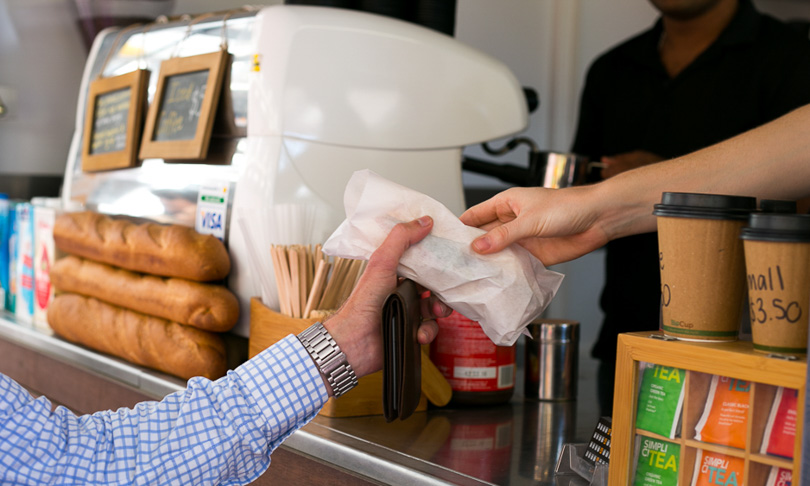 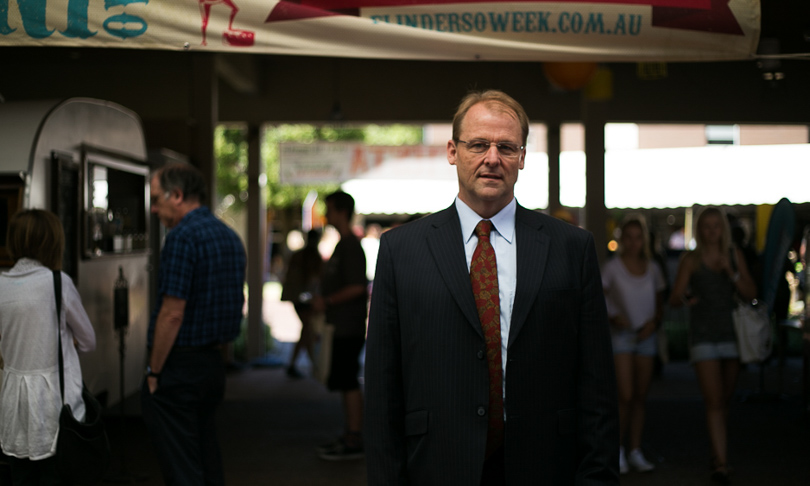 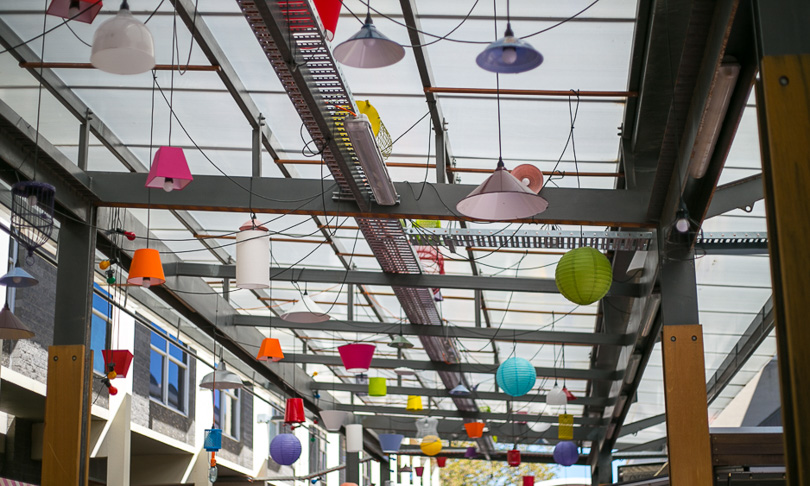 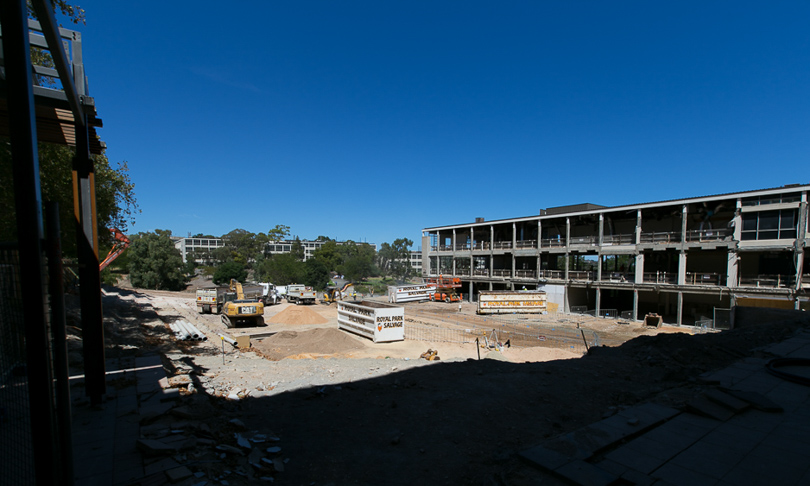 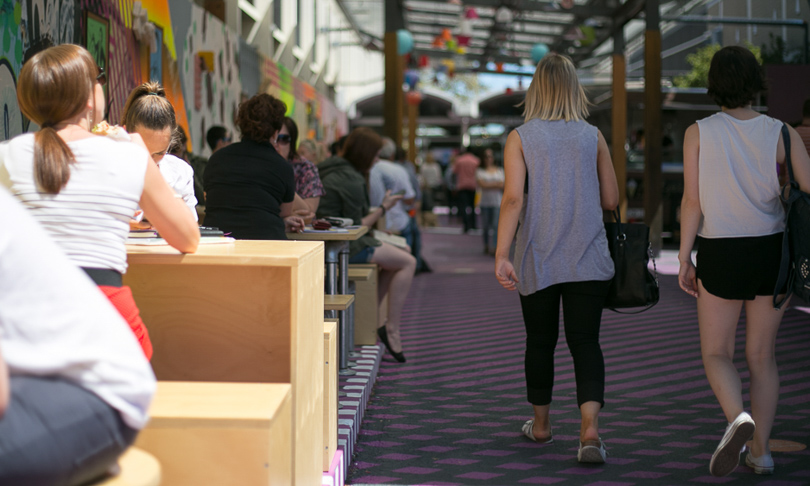 Engaging with students can be seen as difficult, but it’s a challenge Flinders University’s director of building and property, David Banks, is taking on with the construction of a new student plaza and hub.

“Twenty of [Australia’s] universities now have hubs, or are in the process of building, and it’s a response to a lack of student experience on campuses,” David explains.

“They’ve [the old spaces] become tired, so it’s about ‘well, what are we actually providing here?’ We’re not providing the right spaces; learning styles have changed. You don’t sit in a library and say nothing anymore.”

In response, the university has planned a space that incorporates all aspects of student life, from learning areas to the student bar to create an environment where students will naturally interact.

A 2,500-5,000 person capacity amphitheatre is also being built, which David hopes will make Flinders a destination even for people not enrolled.

All of this, though, is in the future, with completion planned to coincide with the 50-year anniversary of Flinders University in March 2016.

As the current construction phase began, a more pressing issue needed to be addressed: the building being demolished and re-built contained all of the uni’s food and beverage facilities.

The fix is Flinders Laneway, a temporary food hall that will last the duration of construction.

“[Flinders Laneway] came about because we needed to make sure there was food and beverage, and rather than build another refectory or build something boring, we thought ‘why don’t we actually do something funky?’ do a lane, and repurpose a whole lot of stuff that we’re using for demolition,” David explains.

With the help of Roberto Cardone (co-founder of Cibo), and a selection of other designers, a space was created using materials from the recently demolished building, and food trucks were invited in to provide students with their daily sustenance.

“One of the really important pieces of feedback we got was ‘we want better coffee, we want better food,’ so that was a really big motivation for us,” David says.

“Traditionally the university has kind of an in-house provider of food. We wanted to break that cycle, so we brought the food vans in … and it may well be that some of these operators actually end up in the hub as bricks-and-mortar businesses.”

One of the Laneway vendors (and former Flinders student) Rob Dean of Burger Theory, jumped at the opportunity, turning a shipping container into a semi-portable kitchen.

“It just seemed like a really good opportunity, and we know the campus pretty well,” explains Rob, who met his business partner Dan Mendelson at Flinders in 2008.

“A truck didn’t make as much sense for us because it’s not going to be moving for quite a while, obviously there’s no point building a store, because everything will change in a year’s time, so that’s why we went for a container.”

Although students have only been on campus since Monday, reports are that business is good and the laneway is fulfilling its purpose.

The seats are filled with relaxed students comfortably enjoying a space that doesn’t feel at all like a conventional university cafeteria, there are no faces agonising over hot chips that have gone soggy while sitting in an incubator for hours, and notably, a lot of them seem to be here completely of their own free will.

“One of the really great things about these infrastructure projects is that they’re a catalyst for a whole lot of other change,” David says of the overarching Flinders development.

“Better food and beverage, better student services, more integration of activities, just a general better environment. So all of those things come together.”