Something new in something old

Almost as old as the colony itself, the Treasury Building is a standing testament to the very nature of our evolving city – and this Fringe its basement pool will evolve into an arts venue.

The history of Adelaide’s Treasury Building is no secret.

In fact, the building’s main drawcard (aside from the wonderful staff that run the hotel Adina that now resides there) is the heritage housed within and below. 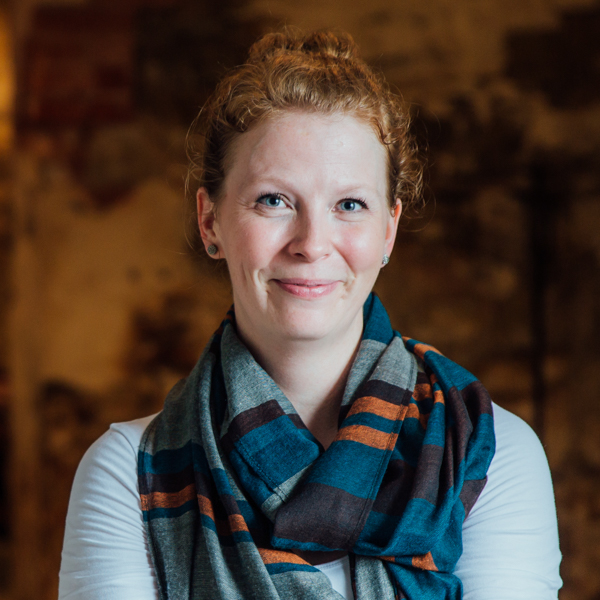 While delving into its history, it was impossible for CityMag not to see parallels between the Treasury and the city itself.

Much like Adelaide’s tendency to be constantly under construction, the Treasury too was a slow burn.

The building’s first iteration, referred to plainly as ‘Government Offices’, was designed by George Strickland Kingston and built in 1839.

Constructed only three years into the colony’s existence, the modest single storey building proved sufficient, and even up to the Victorian Gold Rush in 1851, when a significant swathe of Adelaide’s population left for the eastern states, it sufficed.

To stop the eastward migration and bring some of the golden fortune over to South Australia, a direct route was forged between Castlemaine and Adelaide, complete with guarded escort to counteract bushrangers. 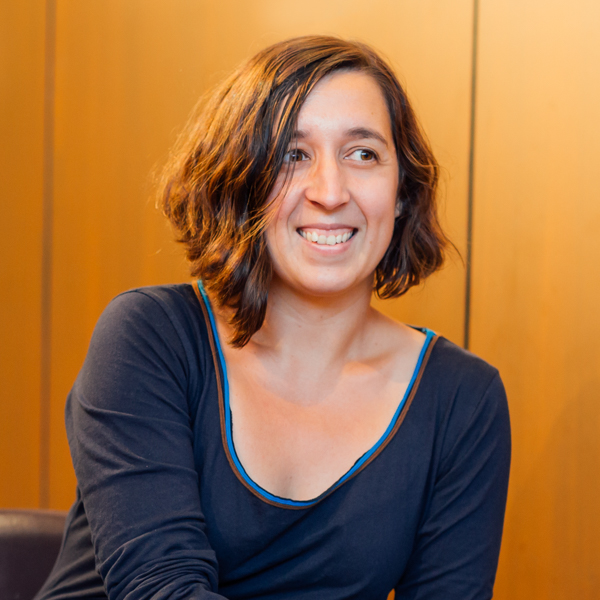 Suddenly the State Assay Office – housed within the Treasury – had a lot more gold to process and store within their basement vaults, and our 19th century counterparts, like moths to a small bar, returned to Adelaide.

It soon became necessary to replace our meagre Government Offices with a larger structure, so in 1858 a design by State Colonial Architect, Edward Angus Hamilton, was initiated.

The building was constructed in stages, and Edward’s final vision would not be realised until 1876.

Its grand white façade was (somewhat hilariously) received by one critic as both “chaste and bold”, a comment that only makes sense when appraising a government endeavour.

Emily Steel’s 19 Weeks is part of the Adelaide Fringe and plays from March 1-18 at the Adina Basement Pool – 2 Flinders Street, Adelaide. 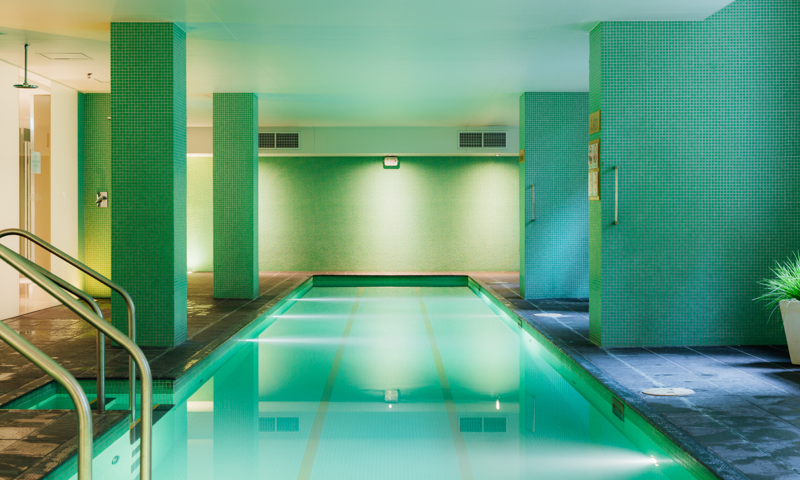 In 1907 more governmental accommodation was required, so a three-storey block was added, taking the total build time to 68 years.

The Treasury, like its home city, also made sure to maintain its heritage, even as people found new uses for it.

In 2001, the TFE Hotel Group moved into the building and great efforts were made to preserve history where possible while converting it into a hotel.

To this day, the cabinet room, where Australia’s first bill to allow women to vote was signed, stands exactly as it was when government largely left the building in 1968.

As for what lies beneath, famed though they are, ‘tunnels’ is a fairly generous description.

A more apt description comes from Jill MacKenzie, an occasional tour guide and the Public Programs Manager of the National Trust of South Australia. 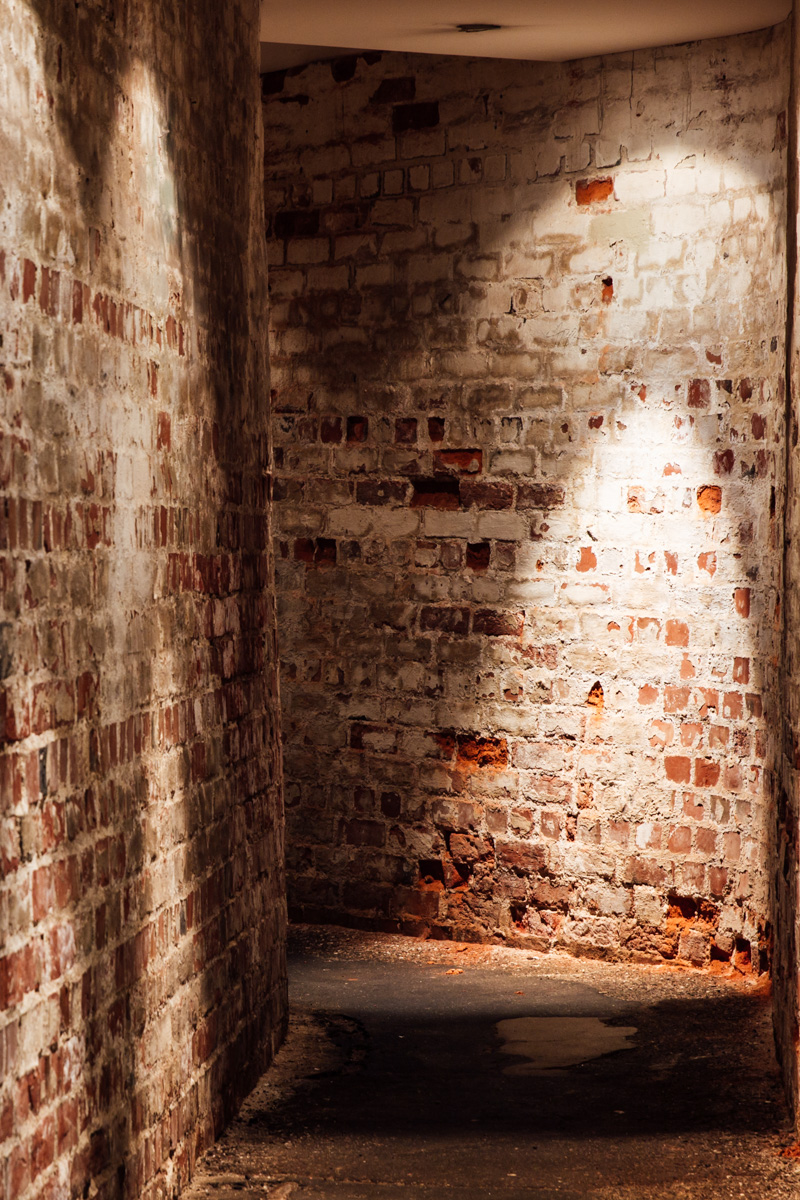 “The passageways developed as the building was extended, so from 1839 to about 1910. The original tunnel, which led to the Torrens Building, originally started here, and now it’s being used for storage because it’s been closed off.

“There’s a bit of a romantic idea about what tunnels are used for… I think that’s because they have character, and you’re starting to see people want to use these spaces.”

One such person is Emily Steel, a playwright bringing her Fringe show, 19 Weeks, into the Treasury Hotel basement pool.

Emily’s autobiographical production explores the decision she made to terminate a pregnancy 19 weeks in after the baby was diagnosed with Down Syndrome, and she’s hoping the setting will help offset the tone of the performance.

“Because the subject can appear very heavy, or a very issue-based sort of a show, we wanted to find somewhere that would be an exciting venue, might give it a bit of lightness,” Emily says.

“We honestly weren’t sure if they’d go for it, [but] they did, and it’s amazing.”

With new life breathing throughout the city and the deepest wells of the Treasury, both the building and the city seem to share at least two important character traits: openness to change and an accommodating nature.