CORENA: A community solution to a global problem

A not-for-profit-organisation but not as you know it, CORENA is entirely volunteer-run, can trace every donation to a tangible outcome and is one of Australia's front line responders to the emergency that is climate change. 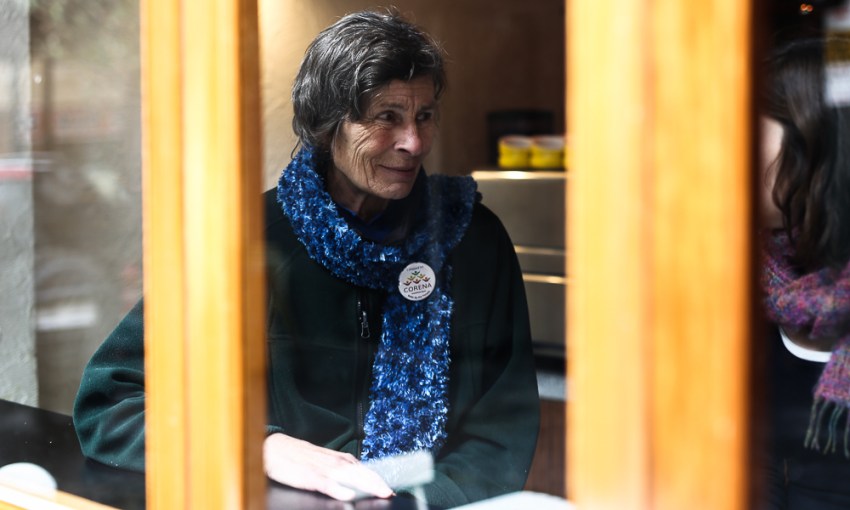 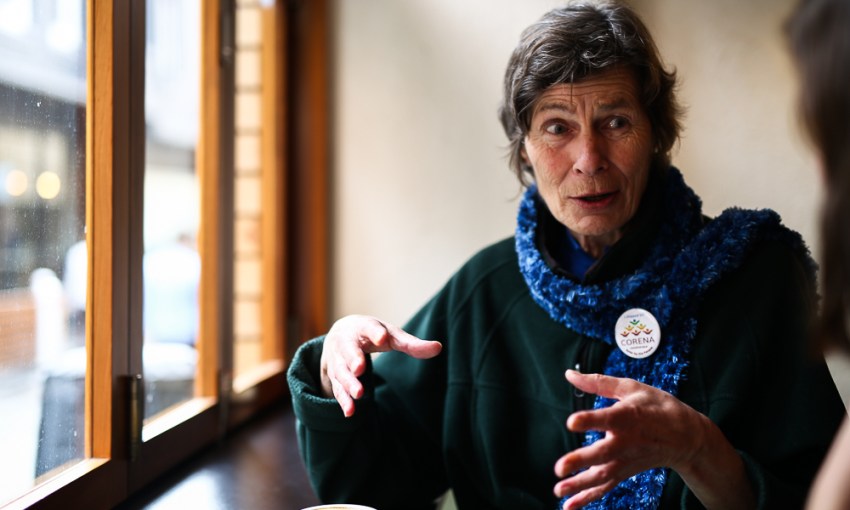 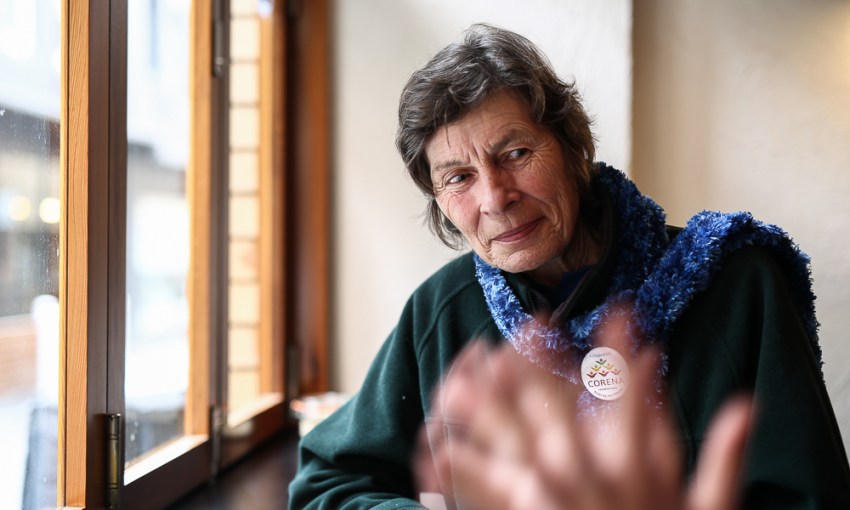 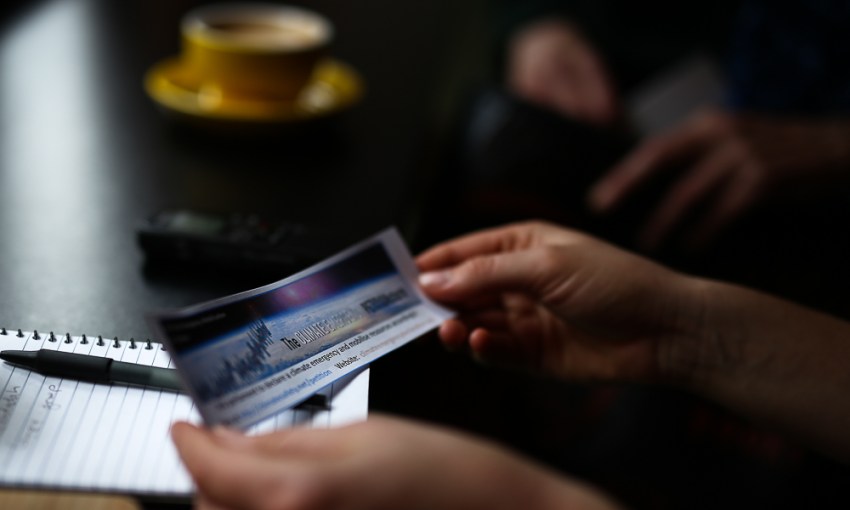 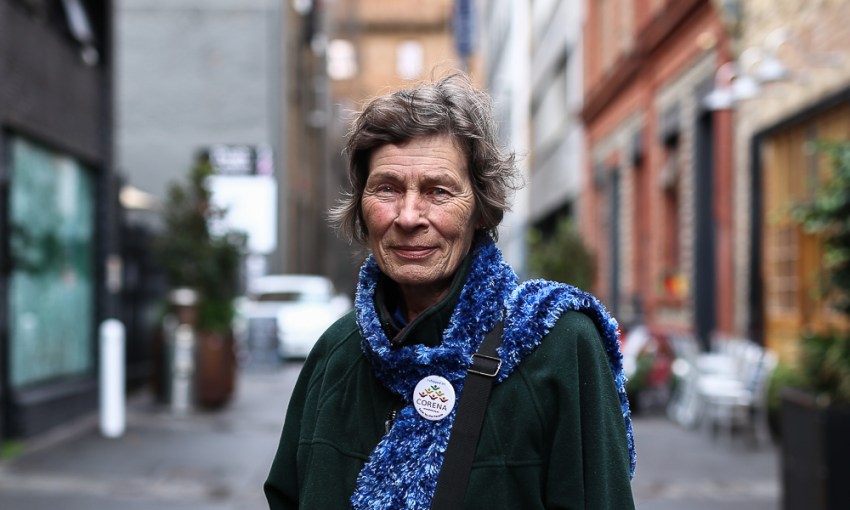 Climate change can no longer be called news. After well over a decade of discussion, it is an established and high-impact issue playing out around the world – exposed mostly through political powerplays or via catastrophic weather events.

Find out more about CORENA at the website. You can donate to the latest quick win project – the installation of a solar energy system at Tastex in Tasmania here or the big win project here.

Despite this, the community will to address climate change remains low. In this federal election campaign, there’s been more gaffes about superannuation regulation than press conferences on climate policy.

According to Margaret Hender, one of the founding members of not-for-profit organisation Citizens Own Renewable Energy Network Australia (CORENA), it is actually the serious nature of the issue that prevents people from being able to engage with it.

“I think it is because most people don’t feel they can do anything about it,” says Margaret.

“I think in order to engage and even remember that there’s a climate emergency happening, they need to believe they can do something. Because it’s not rational to know there’s an emergency and not be doing anything.”

CORENA evolved from this understanding of peoples’ need to have a concrete way of tackling the problem. Conceived of by Margaret and a half dozen or so other people during the 15-day Walk for Solar in 2012, CORENA operates in a very practical way.

The organisation seeks donations, 100 per cent of which go toward funding renewable-energy related projects. There are two streams the money can be donated into – the quick win funding pays for easily achievable projects like the installation of solar panels on the roof of a community centre. The beneficiaries of this fund pay back the money loaned to them slowly, using the savings made through having a renewable energy source, meaning the money can then be re-used on another project.

The second funding stream is the big win projects pool, which is geared toward raising $5 million to develop stage one of a citizen-owned solar-thermal plant. Donations to this fund currently stand at more than $61,000 with some of the funds being used to support quick-win projects while further donations add up to a useful total.

The ultimate aim of the big win project is to build a plant that will generate enough profits to fund the development of more citizen-owned plants.

Diverting 100 per cent of donations to these projects means there’s no money for the running costs of CORENA, so Margaret and her fellow committee members – Michael Benson, Paul Harris, Michael Kubler, Jody Moate, Heather Smith, Wayne Stanford and John Rolls – give their time for free.

Up until a few months ago, CORENA had focussed solely on raising money for its two funds and adding even more projects to the list of 12 that have already been completed. But recently, the committee decided it was necessary to move into the lobbying sphere.

“At this point it’s becoming really clear – yes, ok, CORENA has had some brilliant success and we’ve done 12 projects but it’s a tiny drop in the ocean compared to what’s needed,” says Margaret.

Through a collaboration with a number of other grass-roots organisations, the committee is working on a petition that calls upon the Australian Parliament to announce a climate emergency. It’s something Margaret hopes will attract in excess of 100,000 signatures – a number she thinks could be enough to get politicians to wake up and take some action.

“If the Australian Parliament did declare a state of emergency and dedicate the resources, things could change amazingly quickly,” says Margaret.

She does, however, admit that it might be an optimistic aim. Declaring an emergency and diverting resources toward it is something Governments traditionally only do in times of war or obvious catastrophe. Margaret and CORENA know they’re asking a lot – they’re not unrealistic and they’re far from impractical. But it’s this calm and sensible approach that makes Margaret’s final point so chilling.

“I guess the point is, regardless of whether we think it’s going to succeed there’s no point in asking for anything less at this stage because anything less is not going to work,” she says.