What controversy? The group who turned temporary permanent.

Ahead of the re-launch of their highly-evolved Crab Shack concept at the corner of Frome and Grenfell Streets this weekend, CityMag caught up with the creators to get some context around exactly why they've been so ridiculously successful. 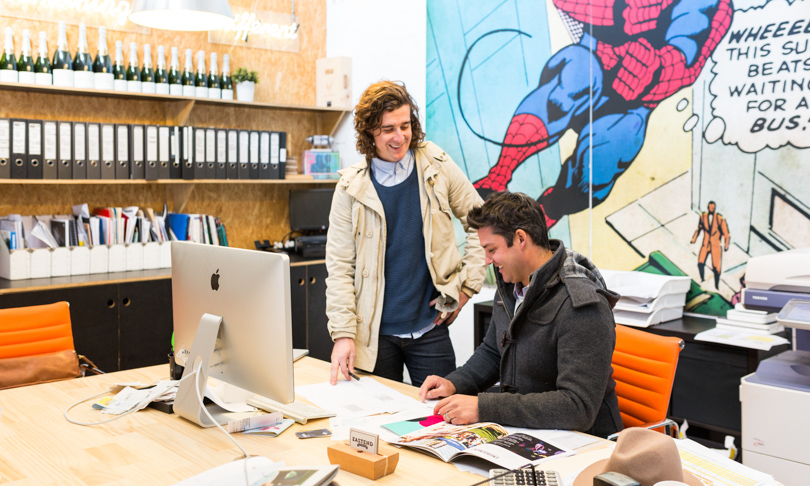 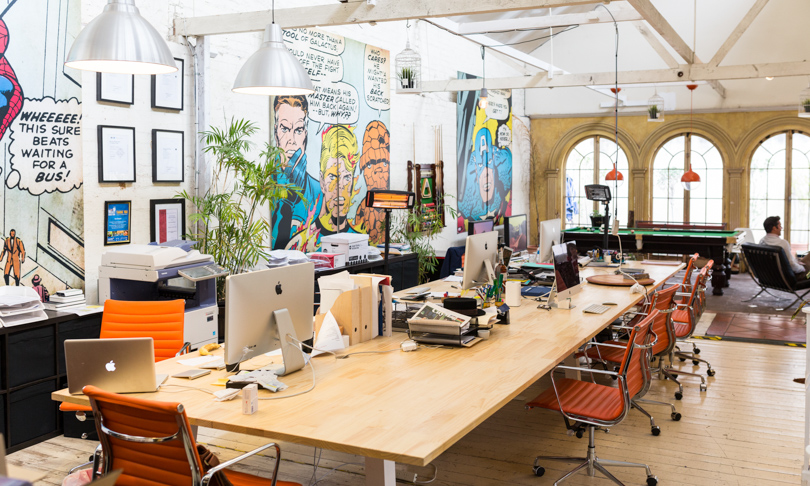 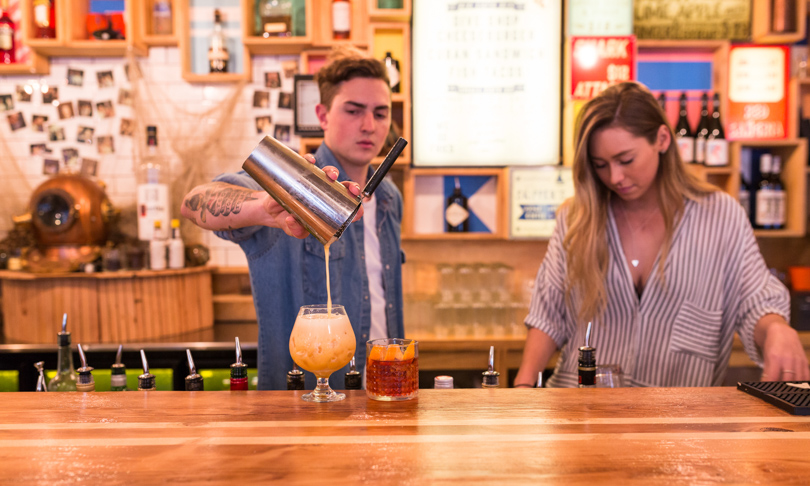 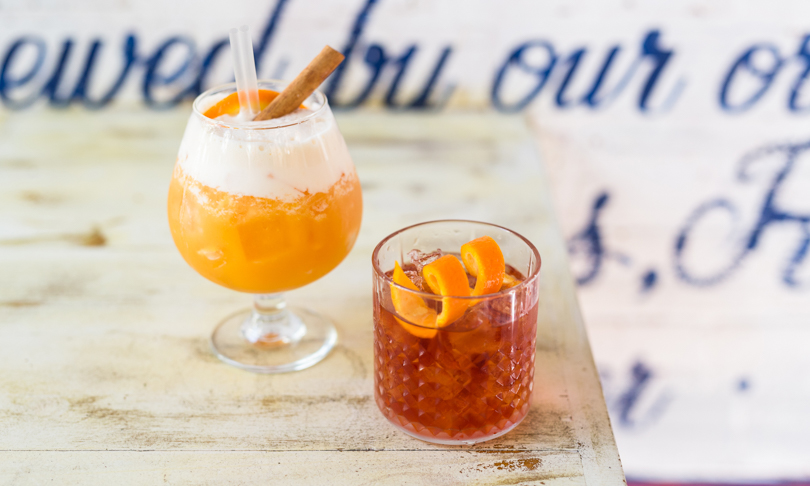 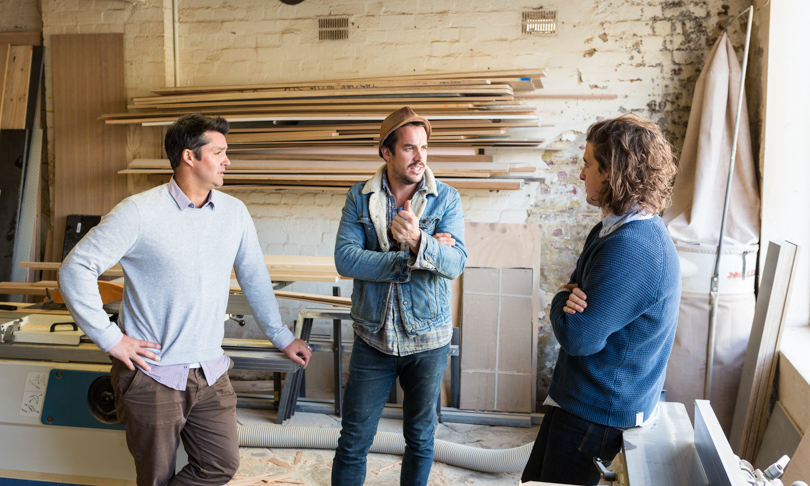 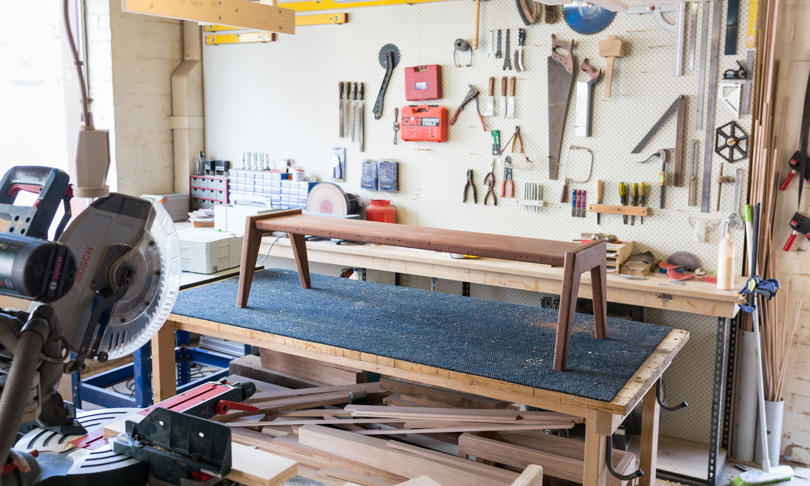 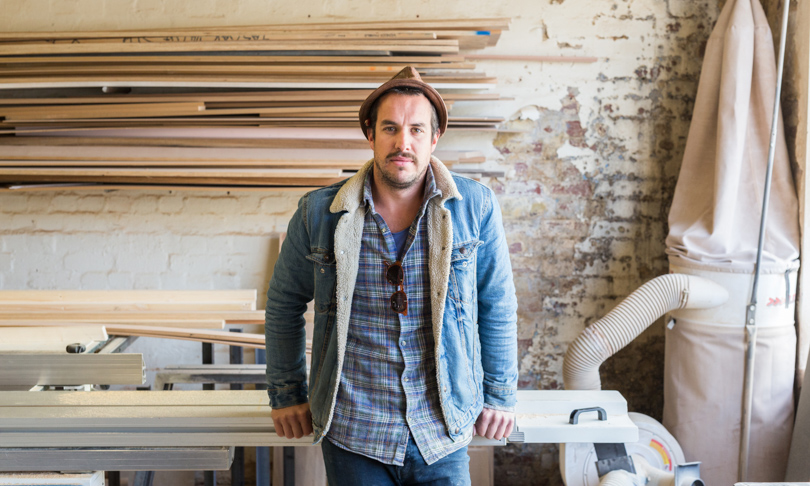 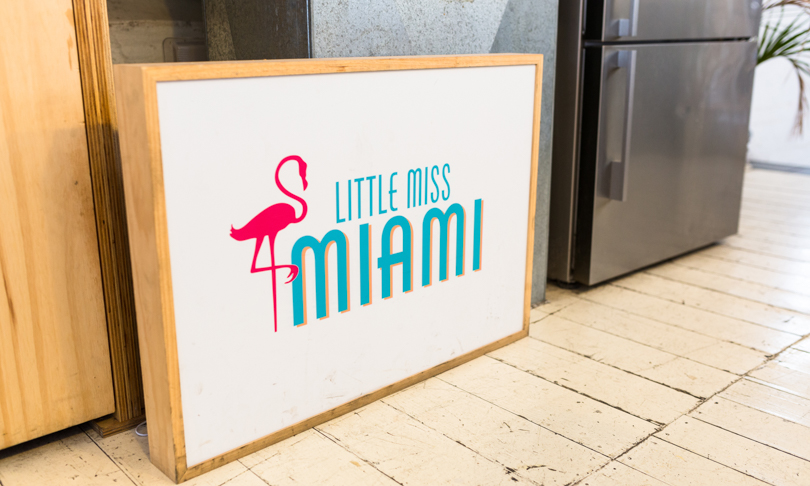 Stuart Duckworth and Tom Skipper didn’t mean to launch an almost scandalously successful series of pop-up bars. Nor did they intend to start a business that would turn into a touring immersive arts event. And they most certainly didn’t expect to become the poster children/scapegoat (depending on your perspective) for an Adelaide in transition.

Back in 2013, when they launched Little Miss Mexico – their first pop-up bar in a disused furniture store and carpark at the corner of Grenfell and Frome Streets – they just wanted to have fun while others did the same.

“The idea of reinventing the space and getting people excited was what attracted me,” says Stuart.

rab Shack launches for summer this weekend with a comprehensive re-fit and face-lift as well as a new-found focus as an eatery with an outdoor kitchen by the entrance.

The new food menu will be curated and led by Head of Food – Michael Weldon, but the group is also excited to announce the addition of Stuart’s brother Hugh Duckworth, who is coming on board as their new GM. Hugh is fresh back from four years in London where he finished as Sous Chef at St John Bread & Wine.

“It was only supposed to be four weeks,” says Tom. “And then it just kept going  – our business and our partnership has grown from there as the space has continued being available and people continued liking our ideas.”

And while Tom and Stuart were unaware that their efforts to bring something new, experiential and exciting to a disused Adelaide venue happened to dovetail with a growing movement to reinvigorate the city and its spaces, their success was informed by another kind of knowledge.

What they understood, and what underwrote the immediate popularity of Little Miss Mexico and all that came after, was that the needs and desires of punters were evolving.

“It is disruptive and it is ever-changing and that’s what the market wants. Our model can adapt and change as quickly as the market does,” says Stuart.

The flexibility of the business model was at the heart of its success, and this flexibility would not have been possible without the (oddly) indispensable third wheel of operations – Sam Weckert.

A country kid, Sam grew up building and experimenting and moved into carpentry as an adult. His adaptability, frustration with non-creative work and pre-existing relationship with Stuart made him a perfect fit for the ever-changing business Tom and Stuart were helming, so the trio started up East End Studios – a workshop run by Sam that makes custom furniture in between fit outs for new bars and venues dreamed up in house.

“They have their ideas and they know what they want to do, and I have some input on the design and turn it into something practical for them,” says Sam.

“They have their ideas and they know what they want to do, and I have some input on the design and turn it into something practical for them,” says Sam.

Propelled forward by their own enthusiasm and a constant stream of new ideas, Stuart, Tom and Sam unwittingly became ambassadors for the temporary in Adelaide and advocates for how it could help the city.

This position in the world came with some heavy burdens – first, they became the pioneers who must push the boundary of legislation and regulation to make new models of trade possible. Then, they attracted anger and controversy from sectors who felt the changes weren’t right.

Despite the difficulties, they remain optimistic and ever-enthusiastic as they push forward with plans for a swansong revival of Crab Shack at the Grenfell Street space and national and international tours for Royal Croquet Club.

“We certainly had a baptism of fire as far as licensing was concerned. We went through a lot of different phases and have had a fair bit of push back from industry groups, but we work through that,” says Tom.

“We know what’s happening in our business,” says Stuart, “and we know who our clients are and that’s the difference – the ability to stay in touch with what people want even as we grow.”