In response to a proposed motion that would limit elected members and council administration to flying economy class, one councillor said not offering business class airfares could discourage “good people” from participating in local government. 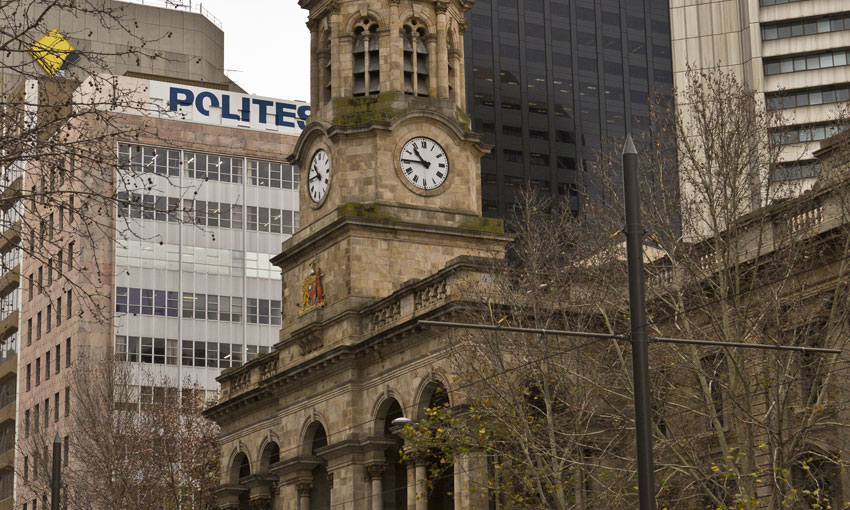 At a City of Adelaide meeting on Tuesday last week, councillor Robert Simms proposed a motion that would prohibit elected members and the council administration from flying business class at ratepayers’ expense.

In response, councillor Jessy Khera said the motion could turn “good people” away from participating in council life and create a “chilling effect.” He suggested amending the motion to only allow administration staff book business class flights.

“We’re supposed to be encouraging people across the board, for the best people out there to work in local government,” councillor Khera told the chamber.

“A lot of people don’t travel overseas because of the prospects of economy class in general. I think we need to be careful.”

Robert Simms explained to the chamber his proposal was in response to the council’s current “challenging financial situation”.

“While it was not at all suggested this motion was going to address or rectify that in a significant way,” he said, “what it does do is send a sensible message to the community that we as an organisation are tightening our belts and are also reflecting community standards in terms of what they expect of us.”

The City of Adelaide’s finances has been a long-running issue since the advent of COVID-19.

In November last year, InDaily reported the council had axed more than 100 full-time positions since the start of the pandemic.

More recently, the council administration presented “some of the levers that are available to Council to help achieve the required reduction in our operating expenditure in order to become financially sustainable.”

One of the levers mentioned is a blanket 20 per cent cut to community services, such as arts and cultural grants programs, the Free City Connector bus service and NAIDOC Week celebrations.

Council members will also soon discuss the merits of amalgamating two funding bodies: Community Development Grants, worth $552,000; and Recreation and Sports Grants, worth $182,000. The combined funding would then be capped at $500,000, resulting in a $246,000 reduction.

According to the administration’s comments, this move has the potential for “reputational risks”.

“However, in this economic context a small reduction is proposed,” the report says.

As the debate around making business class flights went on, the idea continued to draw terse words from councillors.

Councillor Phillip Martin described feeling “quite perplexed” by councillor Khera’s comments on the motion, saying: “I cannot imagine a circumstance in which regular folk would be deterred from working here at the City of Adelaide because they can’t fly business class.”

Khera interjected: “The comment was good people to be encouraged to work here in local government in relation to this motion – not ordinary people”.

Martin responded: “Oh? There are good people and there are ordinary folk. It is just the most absurd proposition being put in this chamber.”

Councillor Franz Knoll supported the motion but suggested there should be exceptions for when an administration employee needs to “be fresh” for business negotiations.

“Otherwise you are starting behind,” he said.

“There should at least be that option for that one specific need because we do run a large organisation. It does make large deals and things.”

Councillor Anne Moran said adopting this policy makes sense due to the “austere times we’re in”.

“When we are trying to tighten our belts and show the community that we too look after the public purse… this council should lead by example,” she said.

“I’m not saying it is snouts in the trough, but it would certainly seem that, for ordinary, good people, it’s a very snouty thing to do.”

The amended motion, which only prevents councillors from flying business class at a cost to ratepayers, was supported unanimously by members.