With works up on the new Mellor Street Common Ground building, the Nexus Arts building and in myriad other spots around the city, you’re probably more aware of Vans The Omega than you know. CityMag spoke with the artist about Adelaide’s street art culture and working internationally. 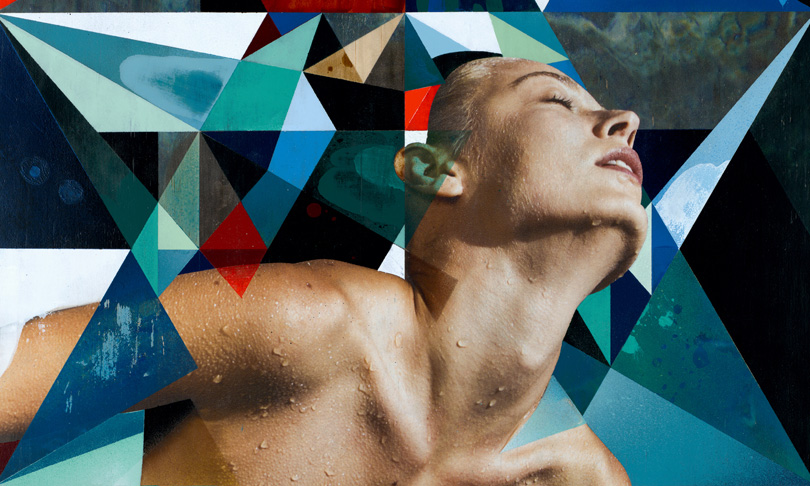 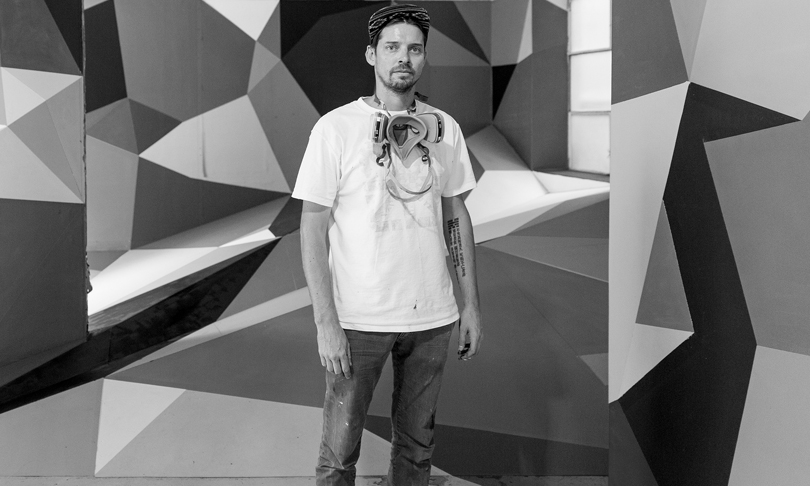 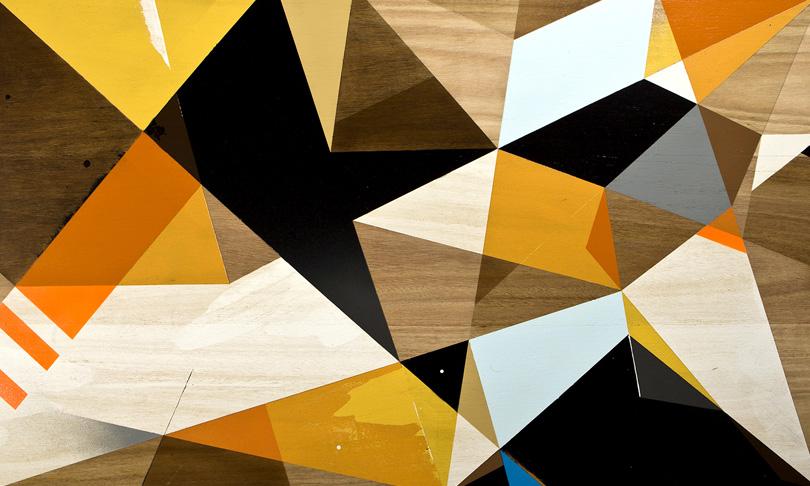 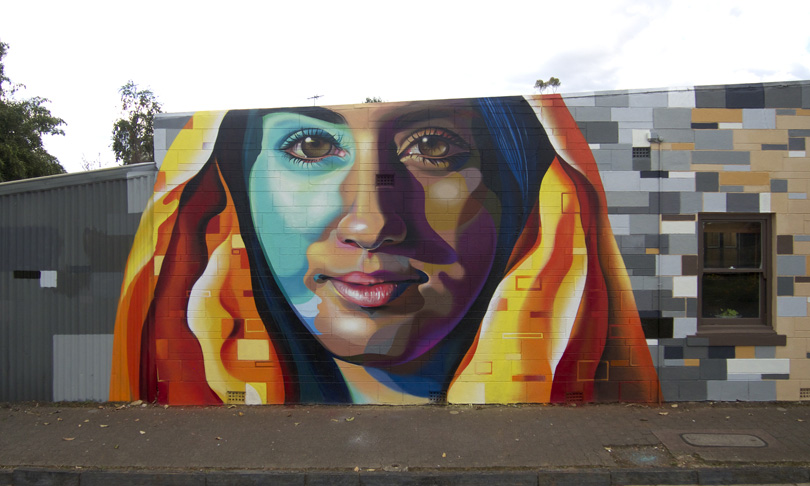 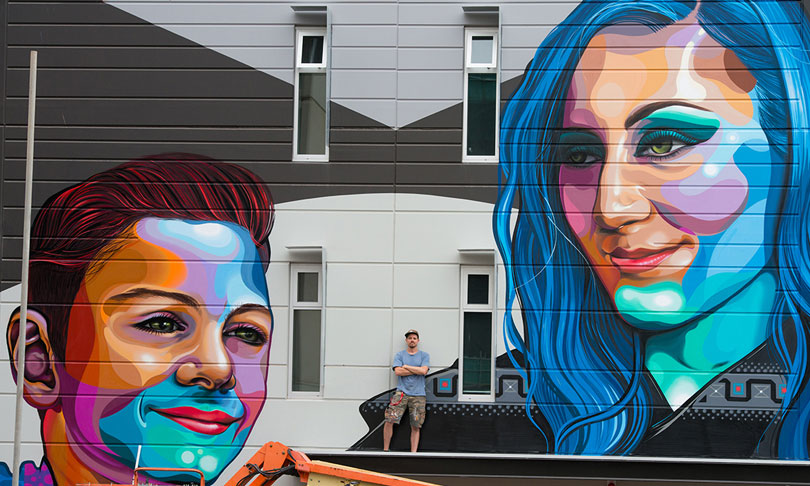 It seems for Joel Van Moore, the artist otherwise known as Vans the Omega, there was never any doubt about his career path.

“I was writing and painting since I could hold a pencil,” he says.

“My grandmother was an artist who worked with hundreds of mediums and surfaces, who encouraged me – well at least let me watch until I had some idea of what I was doing.”

At the age of 16, Joel’s work had gotten to a level of artistry his grandmother approved of and she set up his first commissioned pieces, and soon after he began getting paid gigs at RSL clubs.

“[I] really pushed myself from a young age to paint works far beyond my years. I still look at some of the things I attempted at that age and would find it hard to paint them now,” Joel says.

Despite homegrown support being slow initially, with Adelaide’s emerging appreciation for street art in its own backyard still fledgling, Joel is starting to see a more widespread acceptance of his work.

“Now after painting hard out for over 26 years and travelling the world numerous times, I am starting to get more work at home in Adelaide,” he says.

“These days I am always approached for particular jobs, either to submit for proposal or just straight out commissions. It’s been a dedicated road to get here, so I am now reaping the rewards of countless hours of learning this craft.”

“I think the opportunity to do bigger works here are finally being recognised by our local government and council, which will see a lot of improvements to our streets in terms of visual presence.”

Two of his most recent larger works are those commissioned by not-for-profits Common Ground, who provide affordable housing, and Nexus Arts, who promote multicultural art.

“It’s so important to align with the right people in the sense that you can be honest in the outcome and not lose your identity, or what you believe in, for money.

“In the past, trying to survive and pay the bills took precedence, so of course I have done work for way too little money, or took on commissions that I didn’t believe in as such.”

To be able to select collaborators you see eye-to-eye with is an enviable position for any artist, but not one that comes easily.

“Working over a decade as a solo artist without any other income can get draining, but if you stay the course [it] is so rewarding, because you get to do what you are here to do in real time almost every day.”

Currently, Joel is putting together his next solo exhibition and working on getting international artists into the city to add their touch to Adelaide’s streetscape, as well as putting together travel opportunities of his own.

“Europe, United States and the Middle East have all flown me out to paint large commission walls. Most of the times these are festival setting[s] where you end up in the presence of a lot of the world’s best painters,” Joel explains.

“Iceland and New York, Singapore are all in the works, with local possibilities skyrocketing. There is so much to be excited about and I really want to help share the good vibes with many of my artist friends and community.”