After the success of the Porch Sessions' annual music festival Porchland, we talk with the event founder Sharni Honor about how playing guitar on her front verandah turned into a full-blown career. 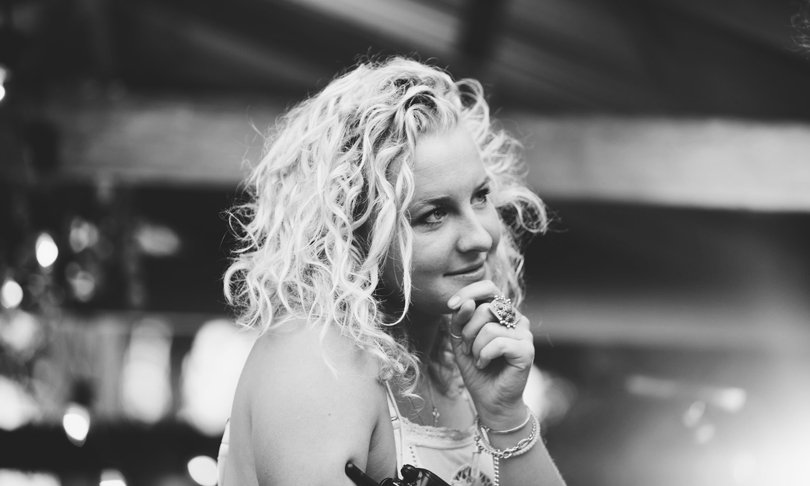 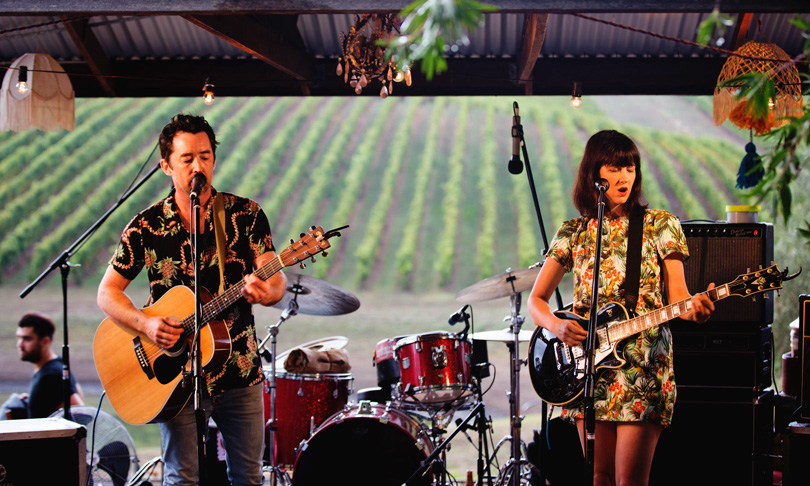 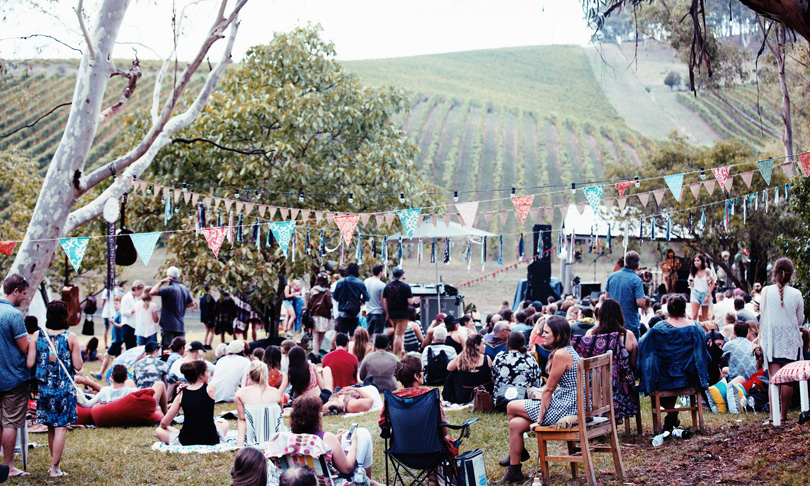 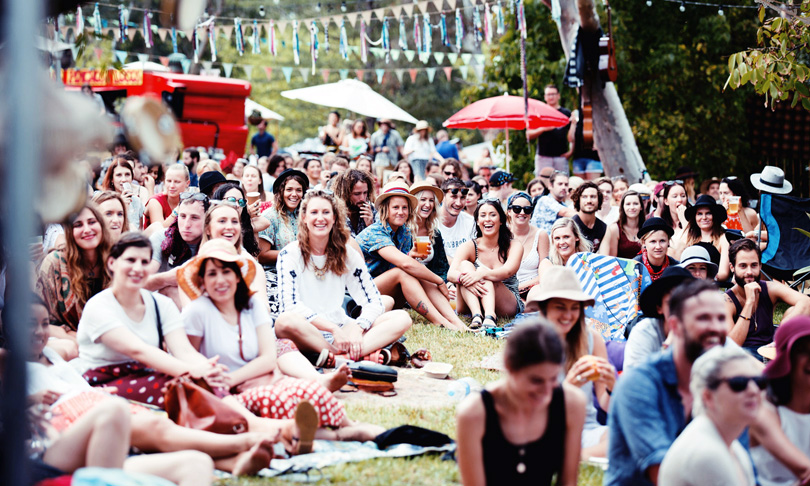 Those who are familiar with the laid-back reality of The Porch Sessions won’t be at all surprised about how the idea came to founder Sharni Honor.

Get more information on the Porch Sessions and upcoming shows and events at the website.

“A friend and myself were sitting on our front porch in Brighton playing music,” she says. “Our neighbours were sitting on their own porch and heard us playing, so they picked up their bench, dragged it across the road and onto our footpath, where they sat listening to the music with wine in hand.”

That was three years ago, but it was an experience that stuck.

“It was at this moment a light bulb made itself known; I thought, this is how music should be enjoyed,” says Sharni.
“I couldn’t have imagined a dreamier setting to listen to my favourite bands play than in someone’s backyard at sundown sitting on a Persian rug with wine and delicious food.”

Determined to make this into something more than an idle thought bubble, Sharni dropped out of university, took up a music business course at Music SA and started putting on shows that aimed to recapture that first afternoon in Brighton as “a little project on the side”.

Now she regularly finds suburbia’s best backyards and fills them with musicians, set dressing, local food and wine. Sharni says the most exciting part of running an event with no set venue is the necessity for constant reinvention. Mapping each homeowner’s quirks into the day makes the process especially satisfying.

“As well as seeing their beautiful faces when they step into their own little festival in their garden,” she adds. “It feels like a cool version of Backyard Blitz, with less tears and more wine.”

Since Sharni’s plan to turn backyards across the state into performance venues has become a reality, the concept has expanded. The Porch Sessions now also includes a cellar door series, where gigs are held in the Hither & Yon shopfront in Willunga, and a road trip series in which Sharni and her team record and later upload an acoustic performance at a hidden South Australian spot.

Last weekend, the Porch Sessions also their second annual music festival – Porchland, which took place in Hahndorf in front of a completely sold out crowd.

“Porchland is basically The Porch Sessions on steroids, flexing its muscles, doubling its protein intake for a weekend,” says Sharni.

The festival was a long-term ambition and it draws in even more facets than a regular Porch Sessions show.

“We ventured to a beautiful open space in Hahndorf, where five bands graced the porch instead of the usual three,” says Sharni. “We are also introduced this brand new aspect of a Market Bazaar, which was a pretty lovely collection of twenty stalls, including a vinyl store, food vans, Moroccan pots, dream catchers, hand drawn prints and other festive vintage wares”.

Porch Session is an idea that has resonated, and continues to grow, but still Sharni is not sure how she’s gotten to this point.

“There are times when I’m standing in my driveway, having spent the previous 45 minutes untangling one run of bunting and I ask myself the exact same thing,” she says.

But in the end, it is always an unwavering love of music that keeps her going. It is the common thread running through all her endeavours, and it will without a doubt lead her to broader horizons still.

“I think ultimately, all of the beautiful things already exist; great local produce, incredible original music, and beautiful surroundings,” she says. “I guess I like to see it as my little job to seek these out and bring them all together, basking in the glory of each other’s company.”