Local, independent publisher Wakefield Press has been telling South Australian stories for decades and is now finding that ink on paper remains just as valuable in the digital age. 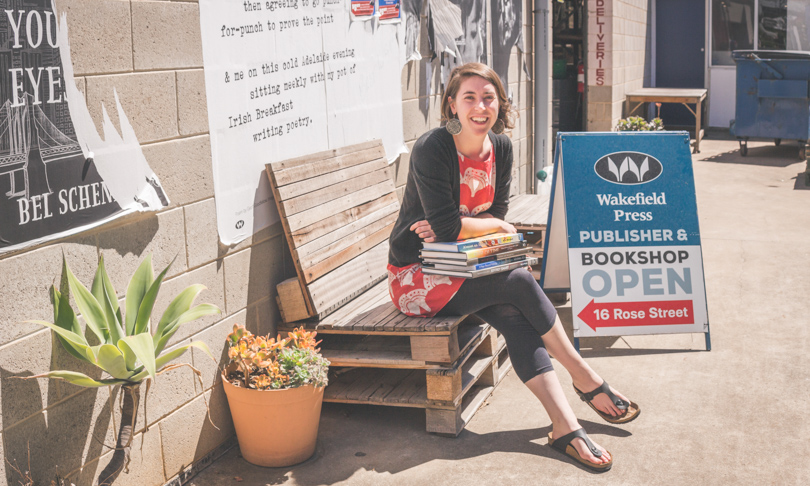 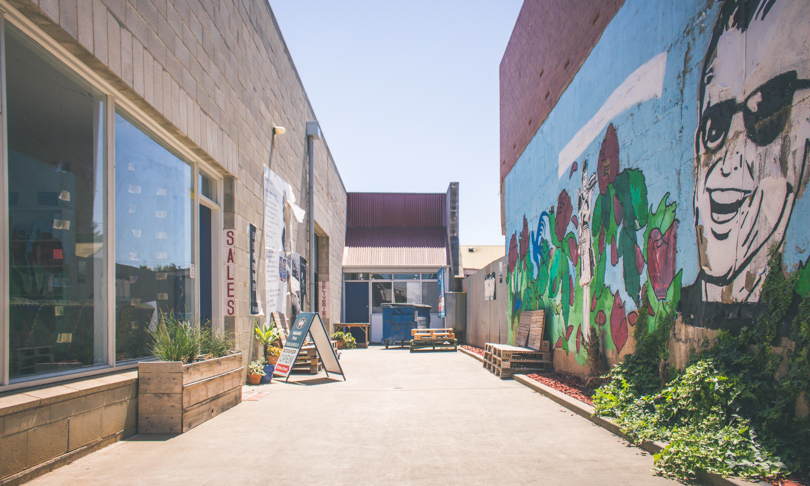 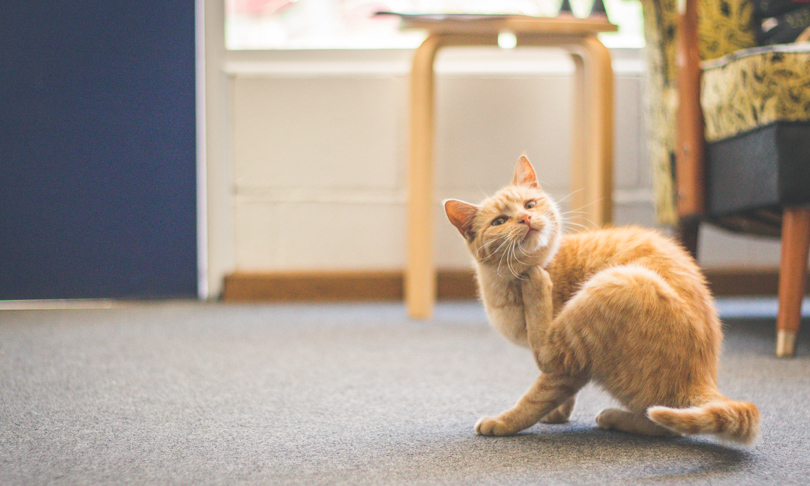 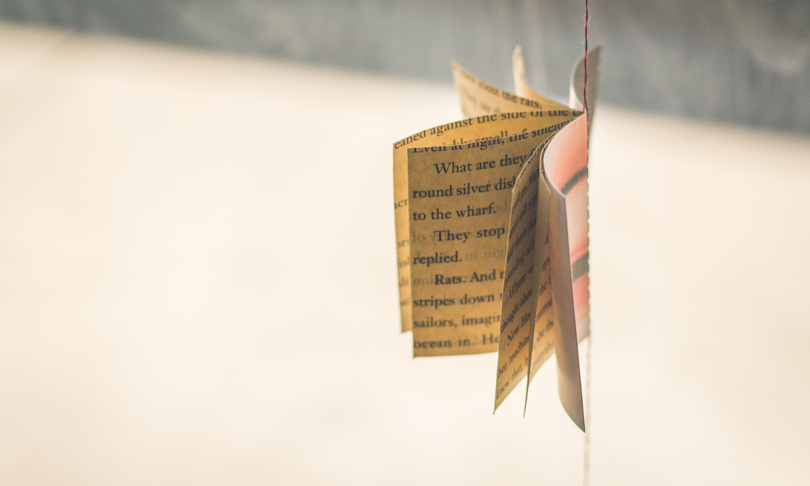 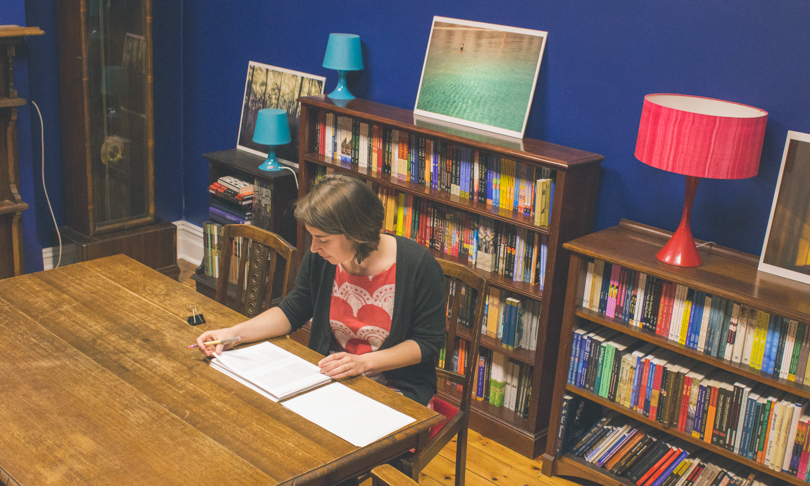 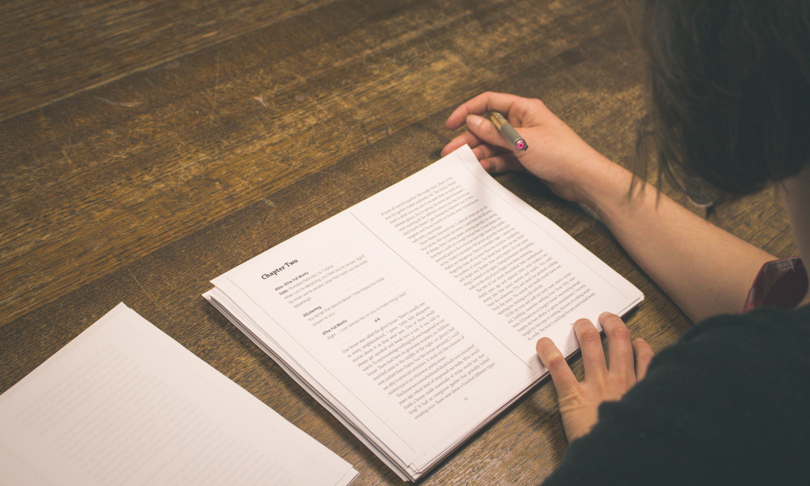 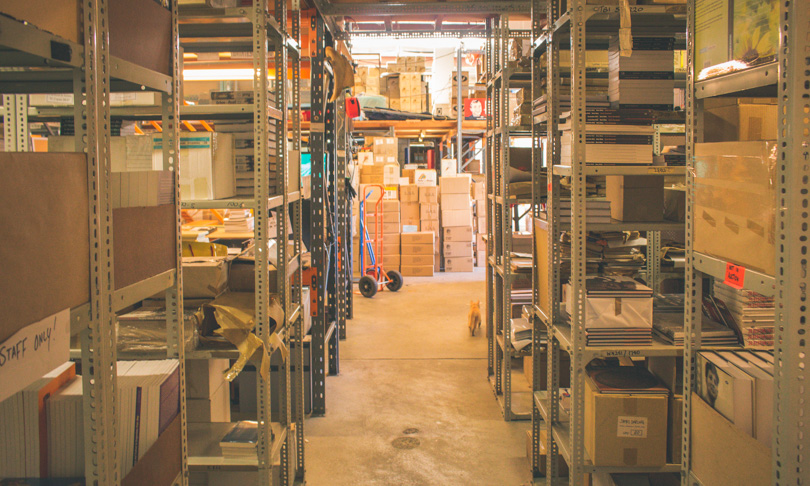 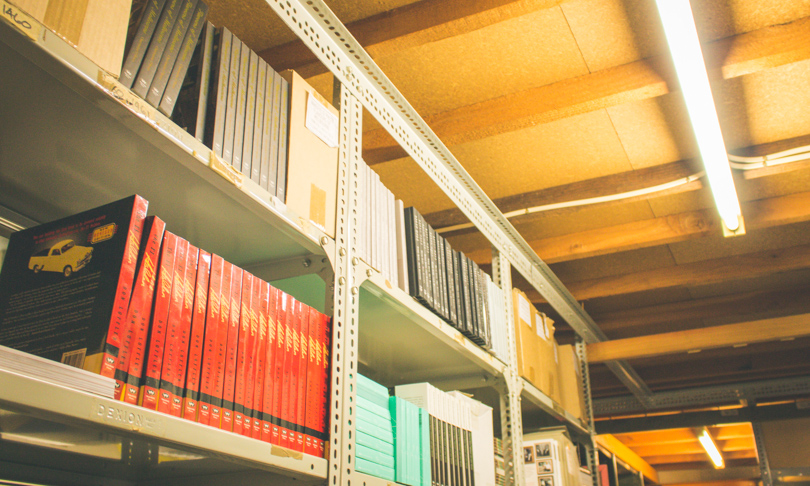 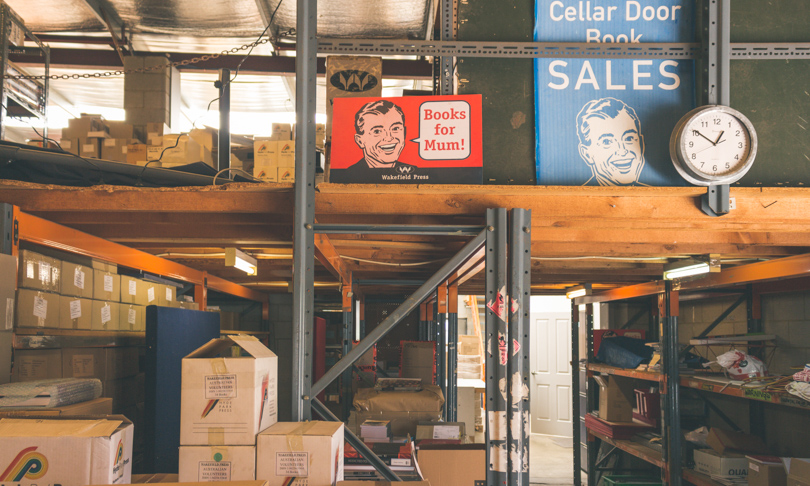 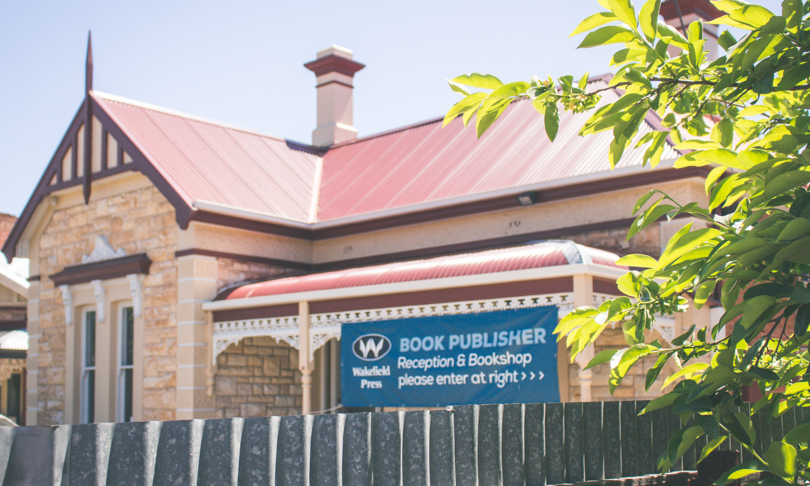 While curling up with a good book is the most leisurely activity one can think of, it seems that the business of making them moves at a breakneck speed.

At the end of October, Wakefield Press is throwing open it’s doors and having a Spring Book Fair, with massive discounts across their range.

As CityMag sits in the bookshop that fronts Wakefield Press – SA’s leading independent publisher – waiting to speak with editor, Margot Lloyd, we see her run between her office, the warehouse, chasing after the office cat (called Ginger Ninja), the phone and the bookshop desk. When she sits down to talk, we get the feeling this is the first times she’s sat all day.

“Our output belies our size, and sometimes even we don’t know how we produce so much” she says, “It involves a lot of coordination and a staff willing to pitch in wherever it’s needed – whether that’s editing or gardening or distribution. Luckily, that’s exactly the kind of staff we’ve got.”

It’s an interest in people that drives Wakefield Press. Operating in its current form for 26 years, the company makes a point to publish as broadly as possible about South Australia.

“Book publishing is not just about fiction authors: we publish Adelaide’s best visual artists, alongside books on dance, architecture and design … we get the opportunity to engage with every single aspect of Adelaide’s cultural scene, and for that we count ourselves bloody lucky,” says Margot.

Publishing the SALA monograph for the last 17 years, and launching books throughout this year’s Feast Festival, Wakefield Press positions itself as the key publisher of local stories, celebrating the state in its various contexts -both past and present.

“We welcome manuscripts that tell the story of this state and this city, and we love engaging in the unfolding story of what South Australia is, what it has been, and what it might be next,” says Margot.

And celebrating South Australia isn’t just expressed through what Wakefield Press publishes, but also who the company publishes.

“We’re extremely proud to have the opportunity to publish our writers, the majority of them local, especially when it comes to work that might not get a look-in with national publishing houses,” says Margot.

This approach is reflected in the annual Wakefield Press Unpublished Manuscript Award, which is an accolade dedicated to finding exciting new writers in a state where the literary scene is often overlooked in favour of its Eastern counterparts.

In every respect, Wakefield Press is putting Adelaide on the map, taking advantage of the digital innovations in publishing to spread Adelaide’s stories across the globe.

“We’re busy converting our impressive backlist to digital formats wherever possible,” says Margot. “We’re also taking advantage of all the opportunities afforded by increasing numbers of e-retailers that our readers overseas don’t have to rely on slow and expensive shipping anymore, but can buy many of our books from their local bookseller.”

As we left, we walked down the laneway alongside of the Wakefield building and catch sight of a beautiful mural painted by staff-member, Johnny. Hidden from street-view, the mural is a convenient metaphor for how Wakefield Press operates – There is a frantic energy and a ton of stories in our city if we’re willing to look, and luckily Wakefield Press have their eyes wide open.