The toymaker on Flinders Street

Any shop window in the CBD displaying toys is bound to attract the attention of children, but Shane Haddy explains to CityMag the designer art toys at Character Works Club aren’t meant for kids.

“It’s not that I want to say this is high-quality stuff for fine, intellectual people,” Shane says.

“It’s just that the toys are an art piece intended for display.”

The process of creating designer art toys is lengthy. Shane tells CityMag it can take years to develop a concept for just one toy.

Shane says he spends up to 80 hours creating designer art toys with materials such as soft vinyl – known as sofubi – and resin.

Shane is a qualified industrial designer, but his interest in toy design started when he was selling comic books and figurines at Shin Tokyo at age 14.

“I was designing as a child, but I never thought of myself as the designer – I was just playing around,” he said.

“When [Shin Tokyo] opened, I was like ‘Oh my god, I love this stuff’, and I guess I never really left.

“Toys were coming out and – in a kind of nerdy point of view – I became more intrigued with how they were being made.” 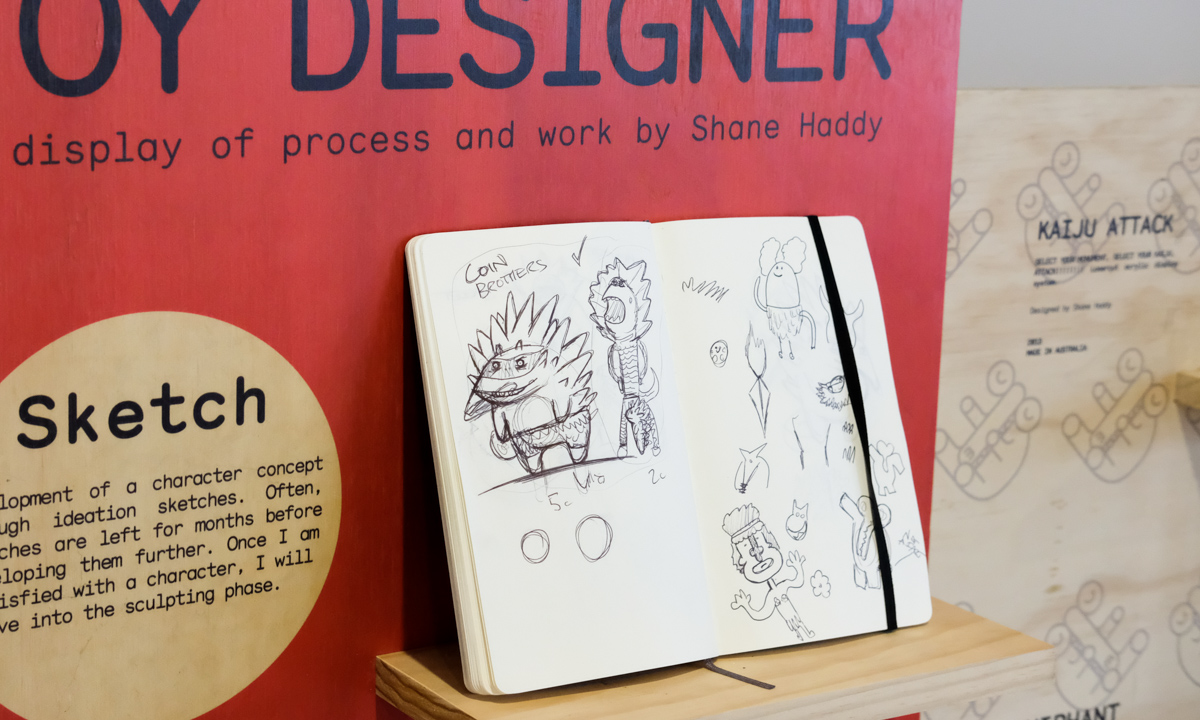 Now 34 years old, Shane has been professionally designing art toys since 2010, beginning with the establishment of his studio, Hints and Spices.

What started as a small interest for designer art toys expanded when he received the Bank of Tokyo-Mitsubishi Travel Fund to learn toymaking in Japan.

Since then, Shane has had his work featured in both local and international galleries and markets, including California’s Toy Art Gallery, Design Festa Gallery in Tokyo, and Adelaide’s Bowerbird Design Market.

He has also collaborated with several brands, most recently creating a soft vinyl rendition of a South Australian icon – the Balfours frog cake. 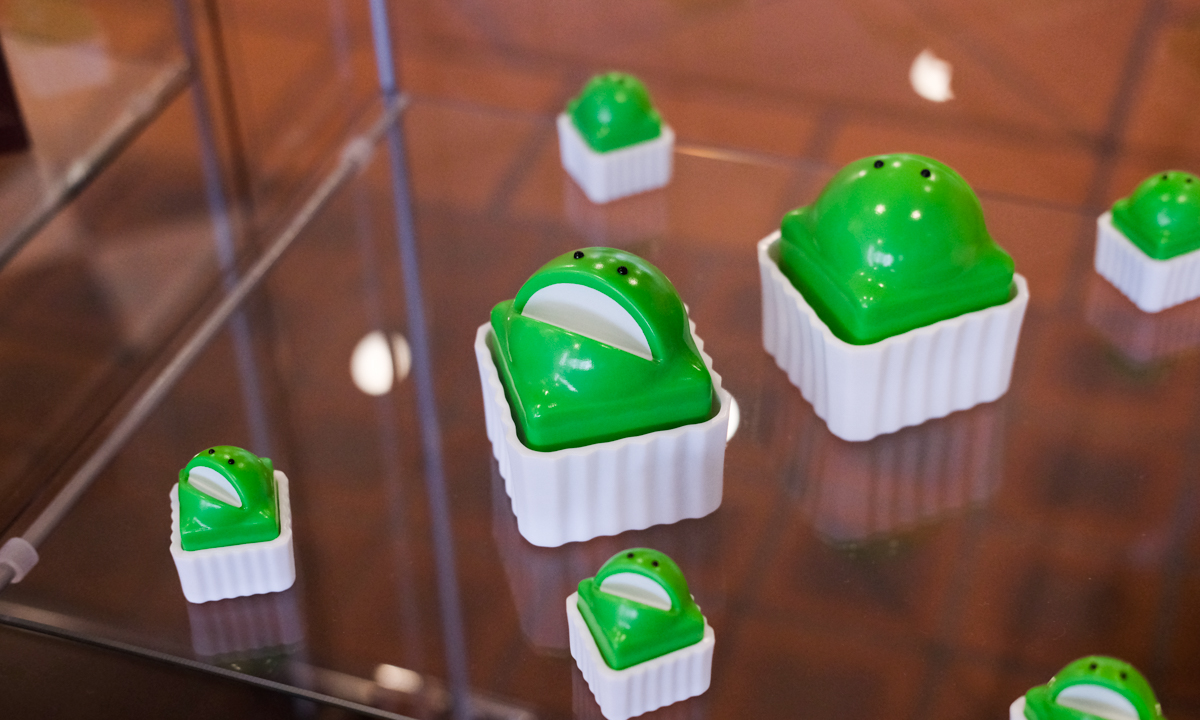 Shane believes Adelaide still has a long way to go in terms of toy design, which led him to establish Character Works Club, a space on Flinders Street set up with the help of Renew Adelaide.

He hopes that by creating a coworking space and studio, Adelaide-based designers will be able to develop their own projects and have the opportunity to work collaboratively with him.

“There is so much talent and amazing things happening everywhere,” he said.

“Wanting to make a toy is a nice idea. But to actually go through and make it is a very hard and difficult thing.

“The work isn’t just artistic expression, there is much more to it – which is hard to navigate on your own and I want to help with that.”

Character Works Club is open from Friday through Sunday, and you can find it at 104 Flinders Street.