By launching a new social media consultancy, three young Adelaide entrepreneurs are not just filling a market gap - they're also exemplifying how our next wave of jobs could be created. 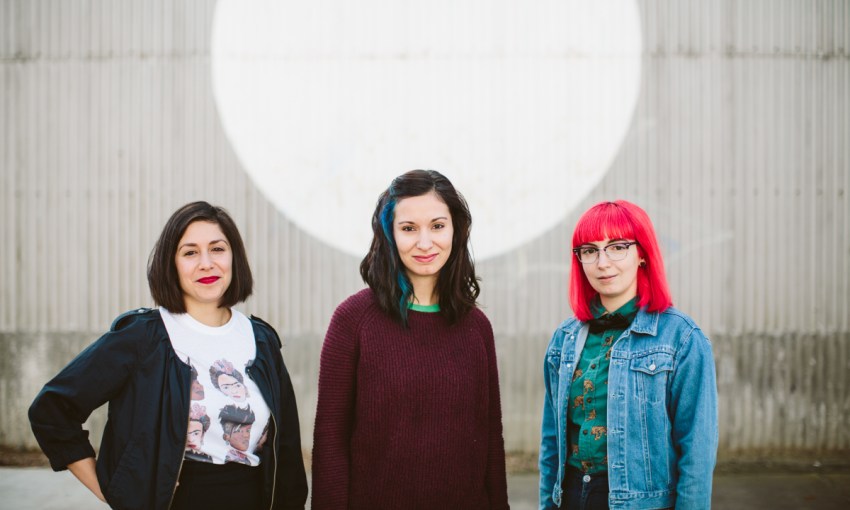 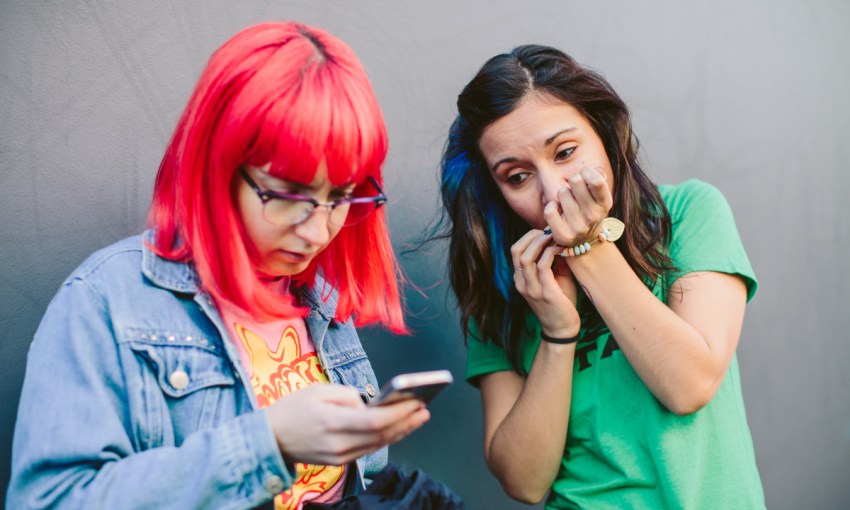 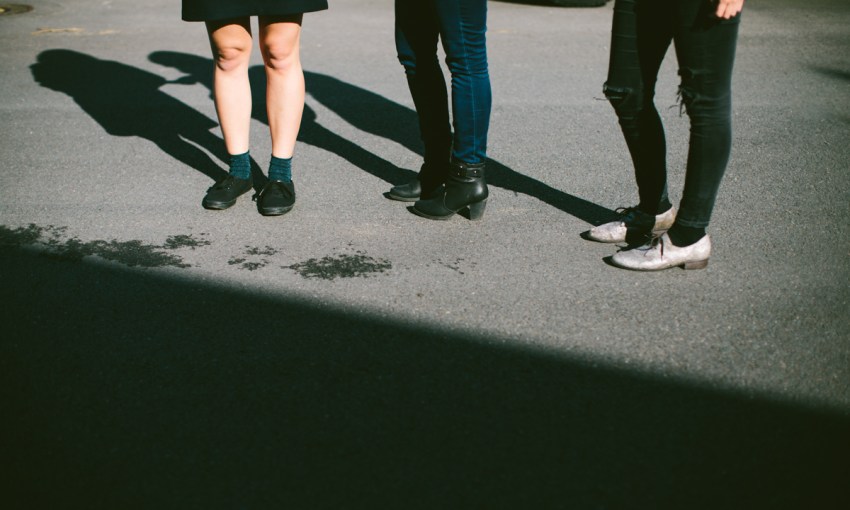 Krystle Penhall, Daniela Frangos and Aimee Knight are familiar faces from across Adelaide’s media and art offices. Between them, they’ve worked for most of Adelaide’s major events, institutions and some big publications – places like the Adelaide Festival, Mercury Cinema, Rip It Up, Broadsheet, and in Krystle’s case – behind the scenes as an editor on TV shows.

Find out more about Sundae Social at their shiny new website.

Despite their impressive resumes and undoubted future job prospects, the trio have decided to strike out on their own by launching Sundae Social – a specialist social media agency.

The reasons behind their shift from employees to business co-owners go directly to the heart of Adelaide’s languishing levels of unemployment, and show a glimmer of a solution. For Aimee, Krystle and Dani the answer to increasingly casualised, part time or non-existent work is to do something they know they can do better than most.

“I think all of us have worked in contract positions or part time positions for the last few years,” says Dani. “In media and arts there are not that many full time opportunities.”

“I think we all were at a point where we knew the type of jobs we wanted and the environments we wanted to work in and we thought the best way to achieve that was to create it for ourselves and support each other in our work and work-life balance,” adds Aimee. 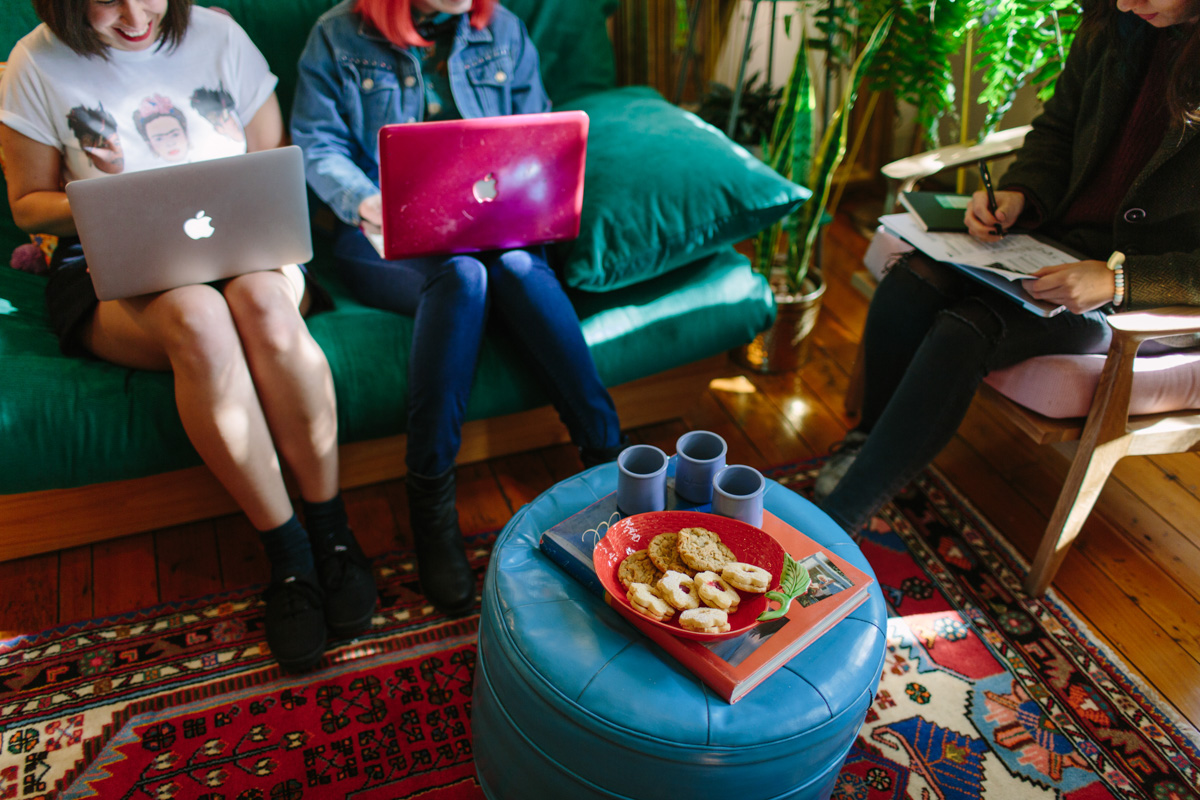 The concept for Sundae Social – which first began operating in Winter of this year – developed as a natural use of the trio’s diverse skills sets, but also in response to the reality of professional social media management that they’d experienced in the workplace.

“And most of the digital marketing company people were all male too, so we are really a niche,” says Krystle.

While their existing clients, which include the Adelaide Film Festival and Los Angeles-based podcast Fitness in Post, are mainly in the arts realm, Sundae Social aims to tap into some new markets as they grow the business.

“We want to start looking at bars and restaurants and brick and mortar places who don’t already have social media in place,” says Dani.

“We can be useful to someone who is so invested in running a store or running a bar that they don’t have the time to engage in Instagram analytics and that stuff,” adds Aimee.

Now operating from an office in Pirie Street’s Epworth Building, Sundae Social seems on track to provide Aimee, Krystle and Dani just the sort of jobs they had hoped for.