Up the windy road to Gumeracha, in an old, dilapidated shed, Brendan and Laura Carter are using the science of winemaking to create everything from bottles of fiano and gin to high-end perfume. 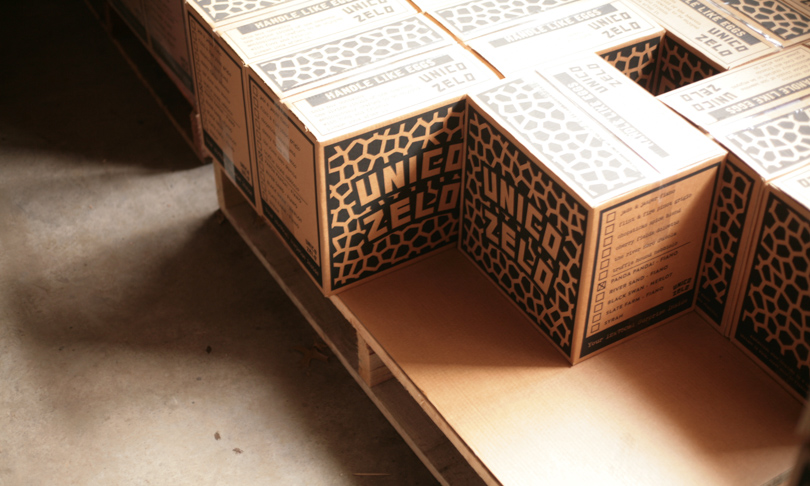 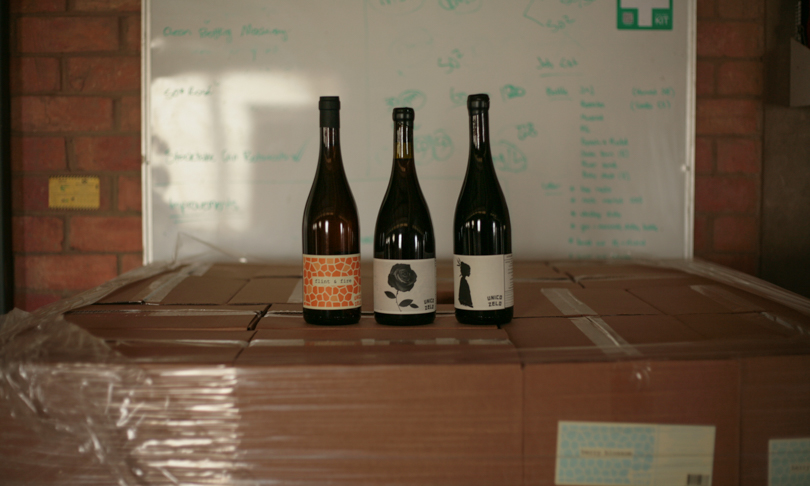 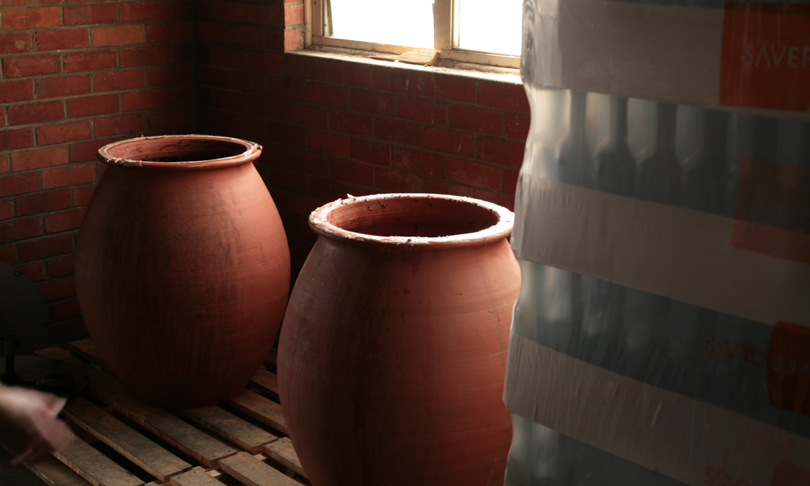 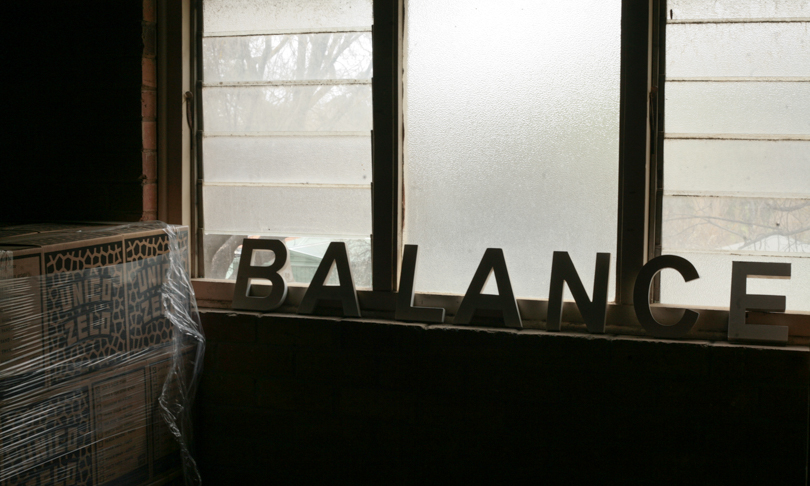 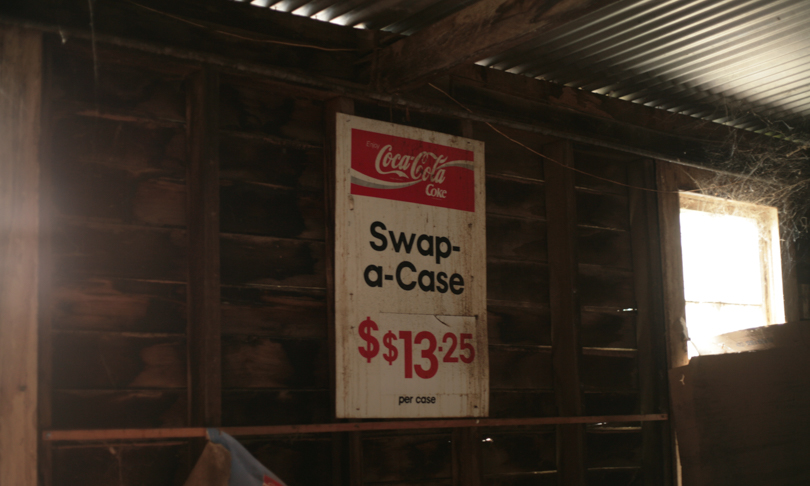 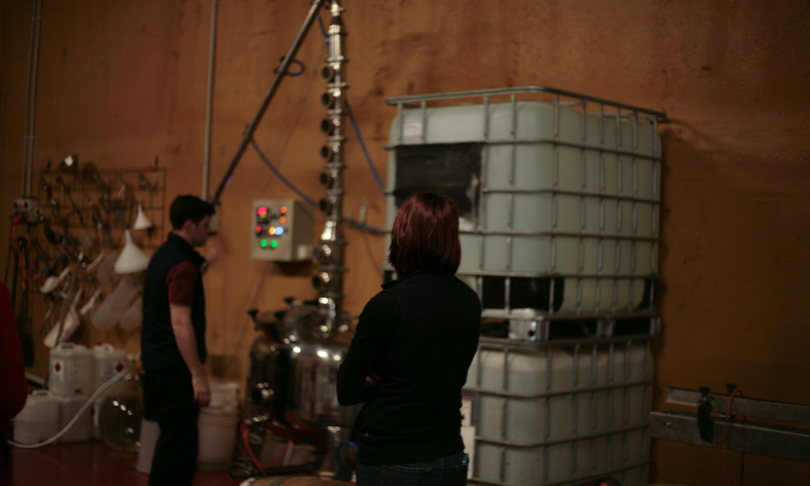 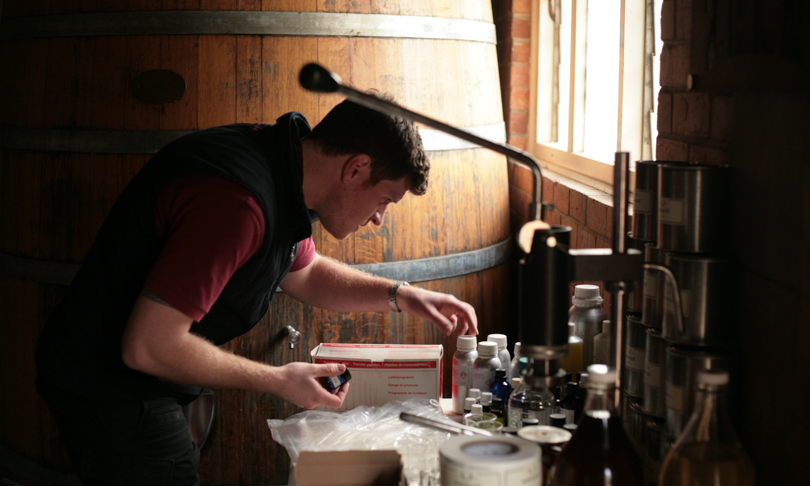 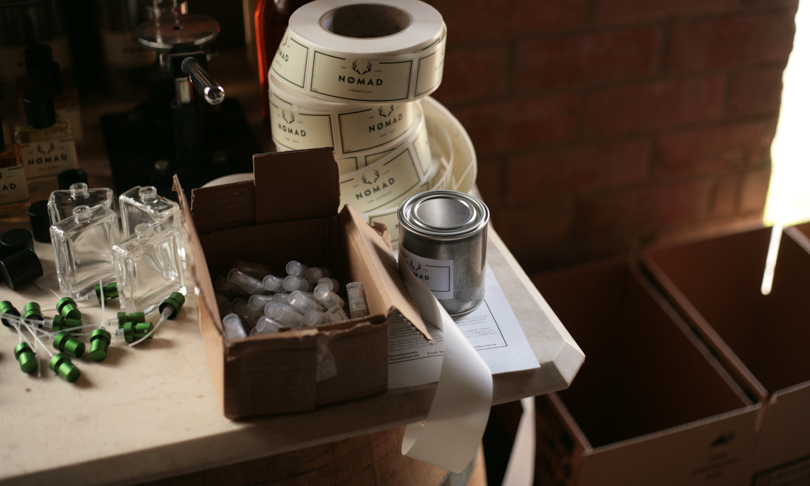 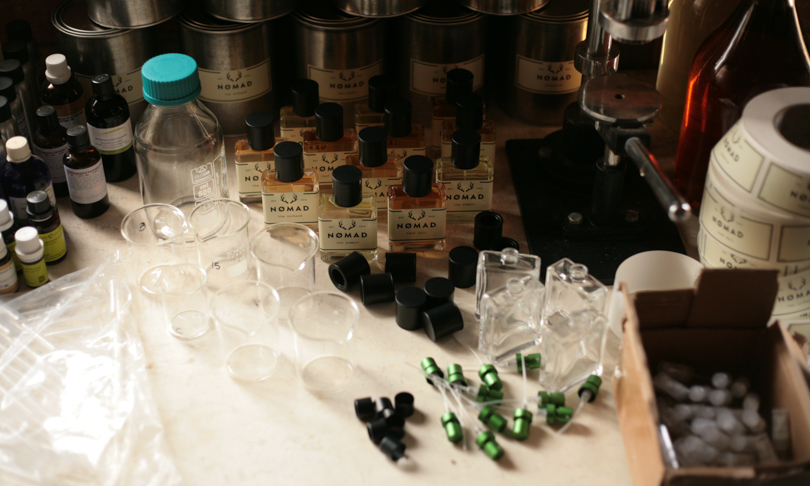 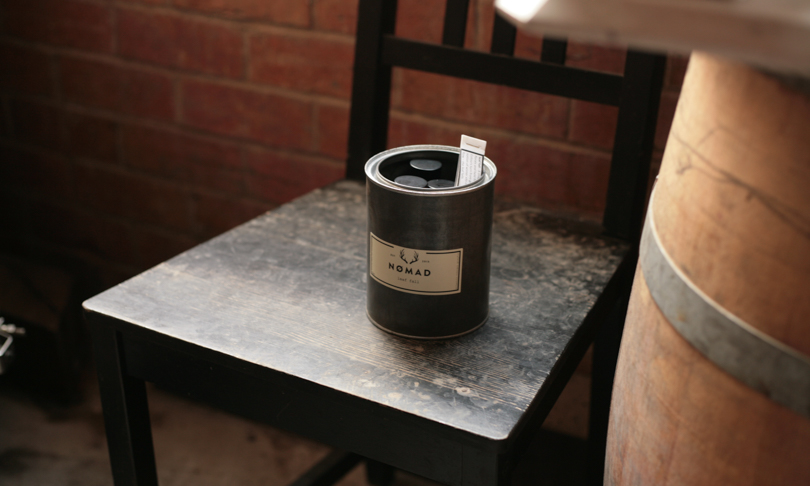 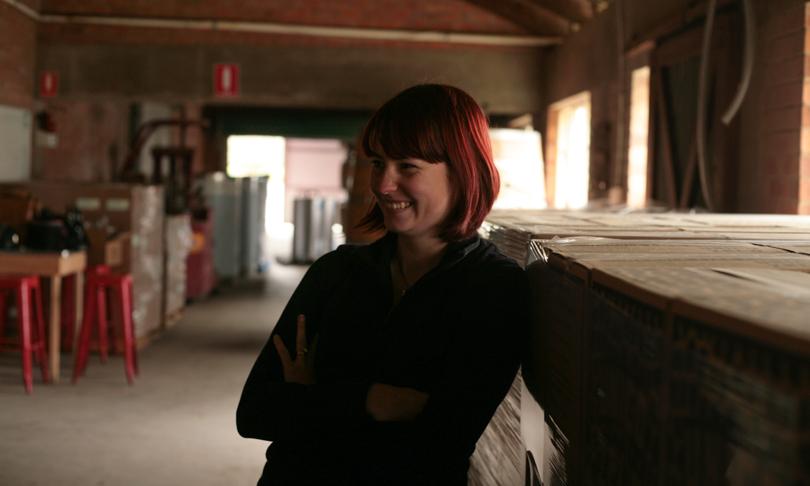 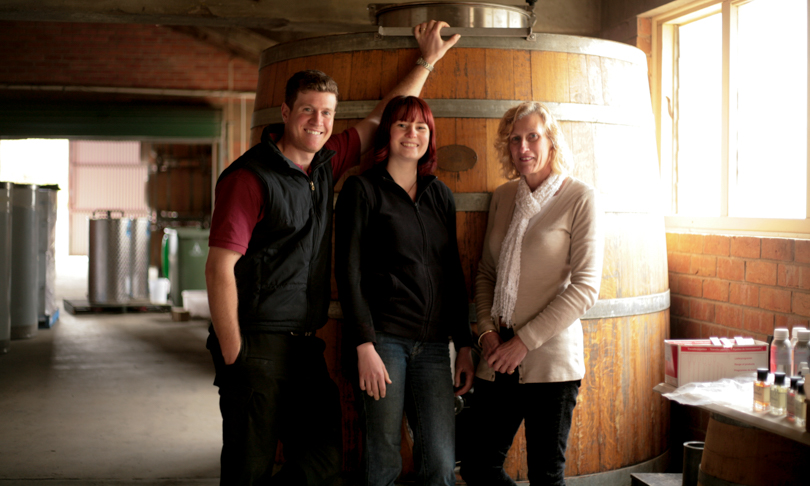 Brendan and Laura Carter were in the second year of their winemaking degree when they realised the science they were learning had many applications beyond turning grapes into a fermented beverage.

Brendan and Laura’s three businesses – Nømad Australia, Unico Zelo and Applewood distillery – were all threatened by the bush fires that swept through the Adelaide Hills early this year. Help from neighbours, quick thinking from Brendan and dedication from the CFS kept the fire at the fence line and saved  the property.

Listening as a lecturer talked about single molecules that almost totally represented familiar scents like rose or strawberry, they had a revelation: As much as they were learning to make wine, they were also learning to make perfume. Accordingly, when the ambitious couple set up their own wine label – Unico Zelo – they also decided to set up a perfumery.

“We decided to focus on doing one thing right – which was the wine at Unico Zelo,” says Brendan. “Then we started the distillery and the perfume followed very closely after that. So it’s been a bit of a cascade effect.”

Now the pair find themselves helming a very multi-faceted business. When CityMag arrives at the Gumeracha shed that is the base of their operations, Brendan is distilling some fiano – experimenting with the idea of making brandy from it, some Limoncello is being crafted in a corner and a fresh batch of fragrances are being finished off in what seems to be the hallway.

While their business strands – wine under the label Unico Zelo, spirits under the name Applewood and perfume under the moniker Nømad – seem diverse, their purpose in each of their pursuits is the same.

“Our inspiration for all of it is different seasons in the Adelaide Hills,” says Brendan.

“As winemakers we’re obsessed with translating a site into a glass through the medium of wine. With perfume we’re trying to transport you there with a fragrance, which is such a strong connector for memory.”

The approach to representing this sense of place through the various formats, though, is very different.

“The thing about wine is you have no control,” says Laura. “You expect a certain wine will have certain characteristics but there’s not really much you can do to control that, whereas with perfume you can basically choose.

“I love them both – there’s so much potential with the perfume because you can do whatever you want but with wine it’s exciting because it’s unexpected and it’s driven by the land – we might get the same variety from different places but it has different characteristics because the soil was different.”

Practising the minimal intervention style of wine making that produces a flavour palate very much in favour with some of the country’s best chefs, Brendan and Laura’s Unico Zelo is finding a place on the wine lists of some of SA’s top restaurants – including Orana, Street ADL and Africola.

“Traditionally, 80 per cent of the wine market is international so people have been looking to serve that market,” says Brendan.

“But now people are beginning to ask the really fundamental questions – what if we just made wine for the 20 per cent domestic market? What does Australian food mean? How does wine fit into that? What is an Australian flavour?”

While Unico Zelo is part of a growing movement to make and drink wine in a way that suits our specific environment, their perfume stands almost alone in the Australian market place.

“It’s an uncontested category,” says Brendan. “One challenge we have had is people hear ‘Australian perfume’ and think we should be on fold-out tables at market. But Australia actually has all this hidden luxury – we actually supply most of the world’s sandalwood and that kind of luxury is what we want to reflect with the fragrances.”

To help get this message out, Brendan and Laura have conscripted Brendan’s Mum Kerrie to work with them on finding distribution points for the perfume.

“We are currently in about 18 locations in five states,” says Kerrie. “The biggest thing has been that it’s Australian and also it’s the four seasons so they’re distinctly different from one another and thirdly, because it is tied to a place and it’s a place that people around Australia can identify with, they respond to that.”

An endless energy accompanies the trio as they bounce around the big shed. That enthusiasm is exactly what they’ll need as they push further into their three niche and uniquely Australian businesses, but it doesn’t seem like something that’s going to run out any time soon.