Where the chef makes the best coffee. 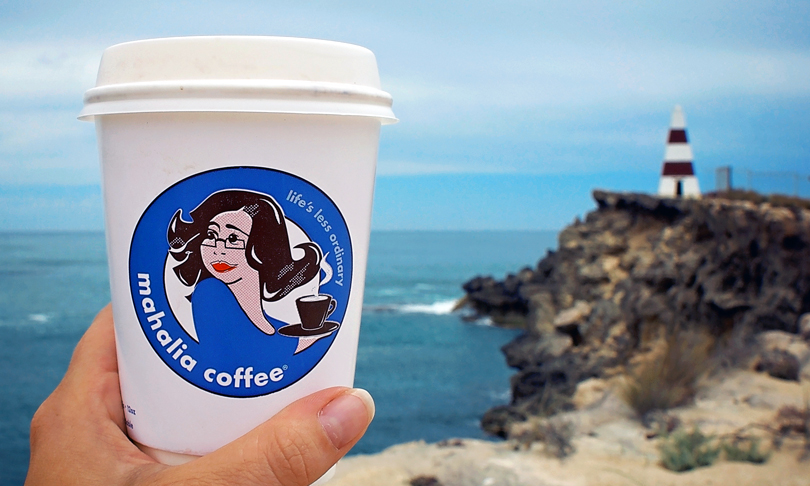 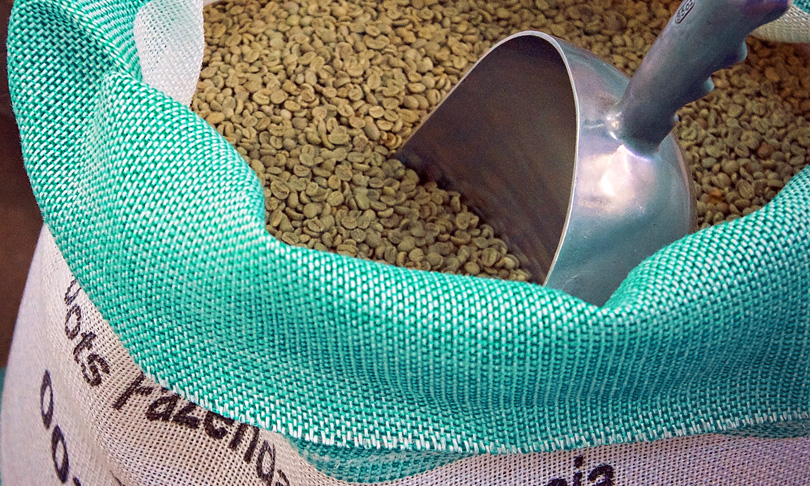 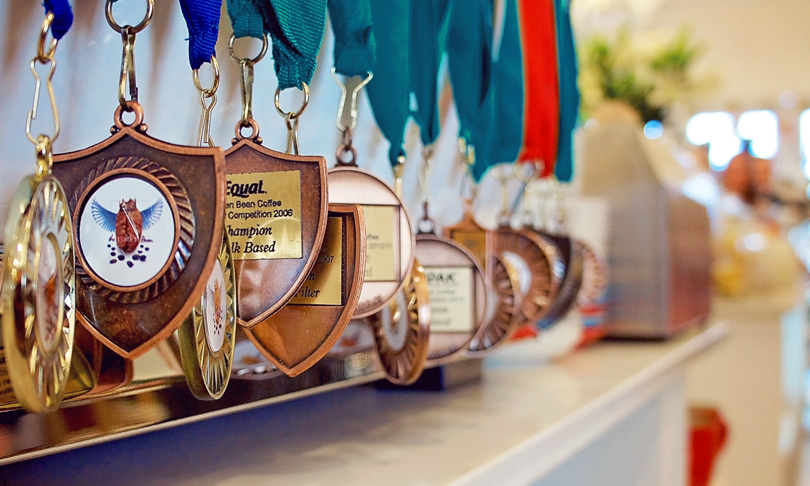 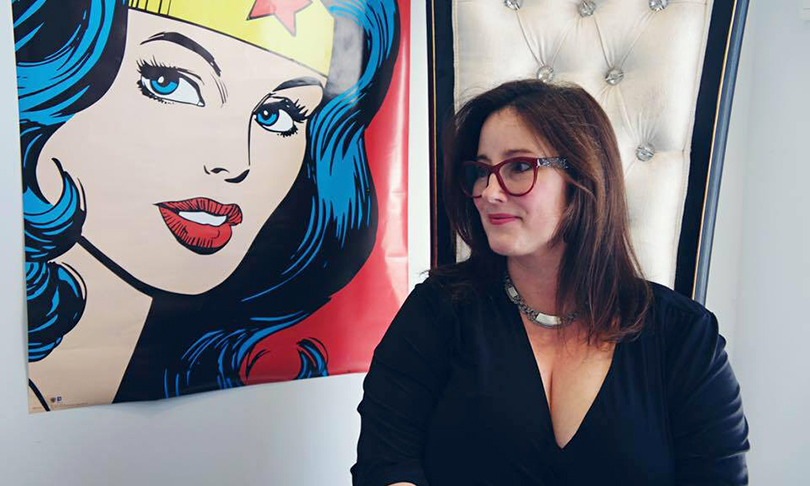 When we sat down to interview Mahalia Layzell, we were offered a coffee by her business partner, Jamie.

He made it using the café-standard machine he has in his home kitchen. I watched him grind beans and turn knobs while Mahalia talks through the tonne of appointments she’d had earlier. They were all coffee-related and we wondered whether she’d had enough of it for the day.

Mahalia Coffee is served and retailed throughout South Australia. Visit the website for locations.

Finished with the knobs and grinders, Jamie plants a coffee in front of Mahalia and one in front of us. We let ours cool for a second, but Mahalia smiles as she takes a sip. “Good,” she says, and Jamie nods back at her, knowingly. It was clear that she hadn’t had enough coffee and that she might never have enough.

For over twenty years Mahalia Layzell has lived and breathed coffee.

Established in 1999 in the country town of Robe just outside of Adelaide, Mahalia Coffee was born from a passion for the mechanics of flavour.

“The concept of roasting was an in-house quality drive for the café we had, The Wild Mulberry,” says Mahalia. “We made everything onsite and after being in the kitchen for years, I’d been placed out the front. Being a barista and being a chef … making the coffee just wasn’t enough. I wanted to understand the chemistry of it all.”

“You know, coffee isn’t a beverage. Coffee is a food.”

After buying a small roaster, Mahalia, with the help of her husband and business partner, Paul, began to quietly build the brand. Over a gruelling twelve-month period she created her first blend – the somewhat ironically named Blend Number 2.

“I had the whole audience of the café to test my roasts on,” she says. “I didn’t tell anyone what I was doing and it enabled me to test how different origins and blends behaved when they’re in the cup and then I’d look for feedback from customers. The more positive the feedback, the more I’d explore and play.”

In addition to covert market research, what sets the brand apart is Mahalia’s training as a chef and astounding palate, which she uses to create unique blends for the customer.

“You know, coffee isn’t a beverage. Coffee is a food,” she says.

“It’s not a beverage until you extract it from the bean. So you treat it like food … it’s like fine pastry work, it’s very precise and there’s a huge amount of chemical changes that happen in the roasting process that you need to look at before you get a beautiful flavoured coffee.

“It’s like when you make a pasta dish: you take all of these beautiful ingredients and put them together … it’s the same with coffee.”

Despite growing the business to a fully-fledged wholesaler that, with a staff of fourteen, distributes their product nationwide, the company has never lost touch with the needs of the consumer.

“Blend 2 was a medium style roast, but people wanted stronger coffee so I made Blend 4, our European Dark Roast. Both of those blends worked in cafes. They worked for people that wanted a quick hit and big flavour,” says Mahalia.

“But I didn’t have a restaurant blend, a coffee that would work in a restaurant context.  At the end of a meal you don’t want your palate dominated by something so big. It ruins it. So I made a more sublime and gentle blend for that market, that’s Blend Number 3.”

It’s this attention to detail and intimacy with their customer that sets the brand apart and helps them win national awards.

“People trust our brand. They know we’re about consistency. I have a lab at work where I’m cupping, where I’m checking and tasting everything that we’re using.

“You’re only as good as your last cup of coffee,” she says, “speaking of, you’ve barely touched yours.”

We take a sip and it’s good. Very good.