Liru's Snake Oil Tonics has a new name, and a new location in the city. 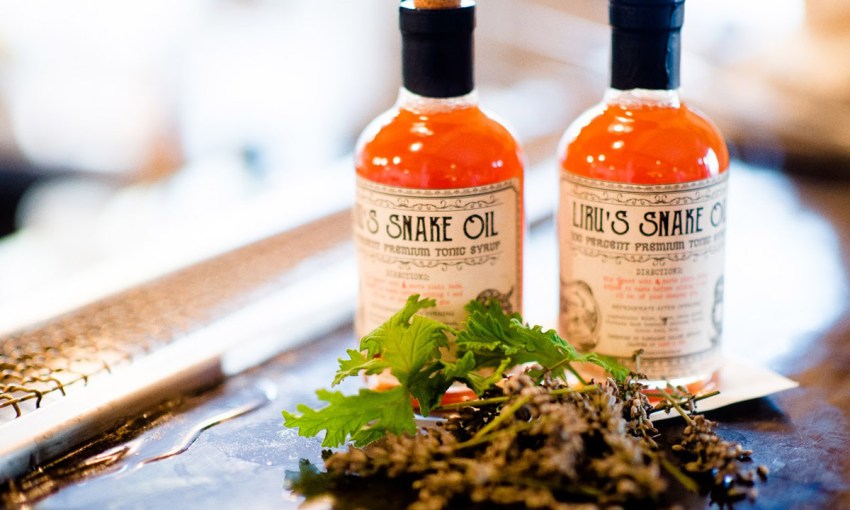 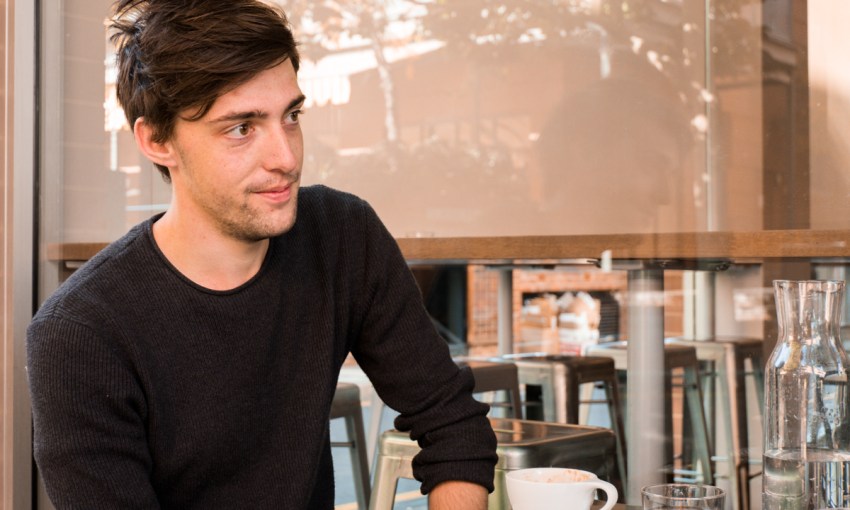 South Australia is fast becoming the gin state, and where there is gin there is surely tonic.

But so far, that is not true.

Twelve months ago Lindon Lark, son of Kangaroo Island Spirits founder Jon Lark, saw a gap in Adelaide’s market for specialty mixers. Off the back of a successful Pozible campaign, from which he raised over $10,000, he launched Liru’s Snake Oil Tonics.

A few things have changed since the Pozible campaign, mostly for the better.

Lindon has taken on a new business partner in Geordan Ellis, they’re moving production out of the Kangaroo Island Spirits facility, and they won a Venture Catalyst grant . But one of the most visible changes is their re-branding from Liru’s Snake Oil Tonics to Blend Etiquette.

Though it was an unexpected rebrand, it’s one that opens the doors for a future diversification of product.

“When we did the Pozible campaign, someone in Sydney trademarked [Snake Oil Tonics] as a brand, so we had to walk away from that. So we found another brand that we can incorporate into other products, rather than just tonics, things like bitters, or other flavor syrups,” says Lindon.

“We really like the ceremony. The way we see it, Australia is not about quantity, it’s about quality. When you drink red wine, you pair it with the right cheese, and when you drink whiskey, when people walk in the bar they’re like ‘it’s got to be in a chilled glass and it’s got to have one ice cube and it’s go to be like this’ and they know exactly how they want it – there’s a ceremony around it.

“We’ve all got that cheap bottle of spirit or wine that we have after work, but for that special occasion, we like to go out and like to have the right glasses. It’s our way of saying it’s the etiquette of mixing drinks and doing it as a social thing, not as an intoxication thing.” 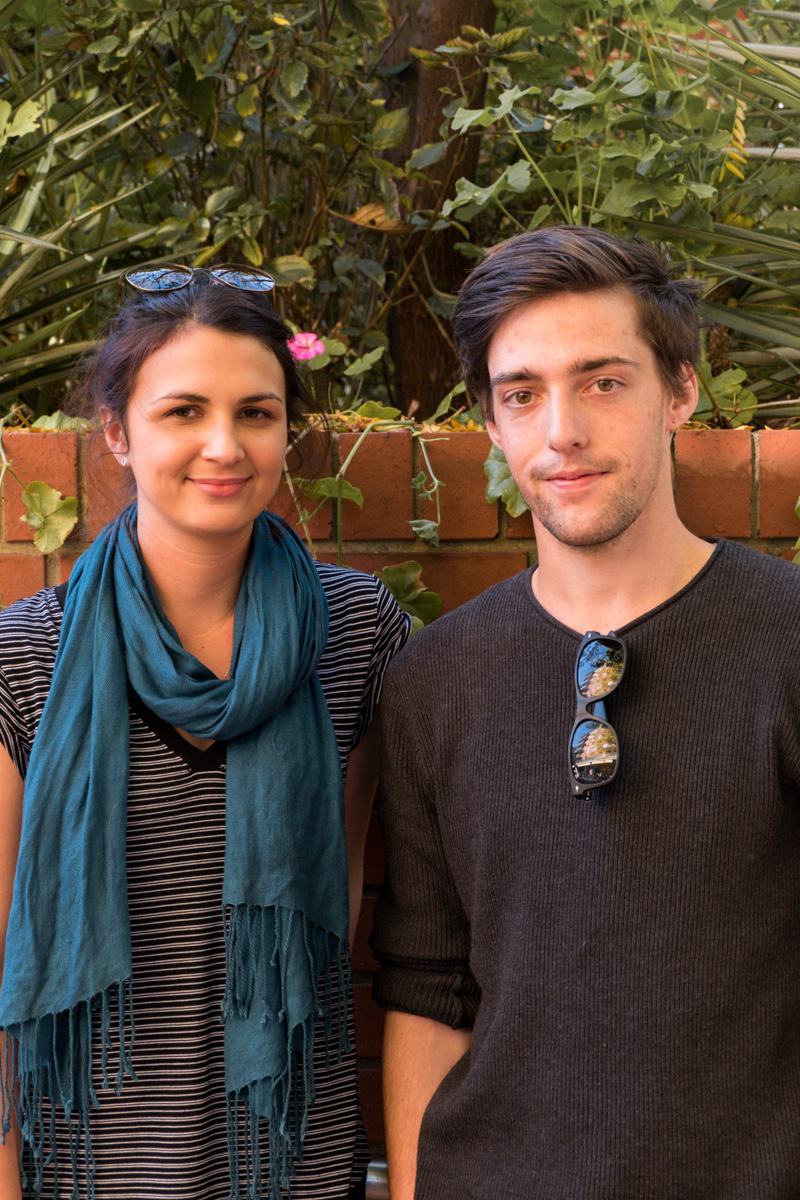 Lindon and Geordan are undertaking a massive expansion at the moment. They’re in the final stages of procuring a kitchen in the Adelaide CBD, from which they will increase their production tenfold.

“Most of our production was based at KIS,” says Lindon. “That gave us access to their equipment, their pots, their stoves, it’s all commercial grade, so we didn’t have to start from scratch. It wasn’t making it out of a saucepan.”

Despite having this high production capability, the pair have kept supply quiet in anticipation of the time they would need to establish a production facility of their own.

“We didn’t want to continually push and create demand, because we knew there was going to be a vacuum at this time where we wouldn’t be able to make anything. And now we’re coming to the end of that,” says Lindon.

“We’ve tried to keep production as slow as possible while we’re getting the kitchen up and running. We only strictly sold our product in 3 places – the Kangaroo Island stall in the Central Markets, Sturt Street Cellars and Parade Cellars at Norwood. They’re the only people we’ve continually supplied.”

As the CBD kitchen begins production and the flow of the Blend Etiquette tonics into the market quickens, Lindon and Geordan are also planning to make a slight recipe change.

The original batches of tonics were made to meet a deadline imposed by the Pozible campaign, and the recipe included a preservative. But it’s not an ingredient Lindon intends to continue using.

“I grew up with a mum who was always against them,” he says. “It’s always been something that’s been ingrained into me, so natural flavours, natural colours, natural everything.

“We hand zest the limes, we hand zest the mandarins, we hand chop everything, we grind and roast all of our spices and do everything by hand. If you just use preservatives and essences, there’s no beauty in it. We want it to be authentic.”

It’s a slow process, but Lindon and Geordan are intent on doing it the right way.

And that’s just the kind of attitude that can make a G&T extra refreshing. 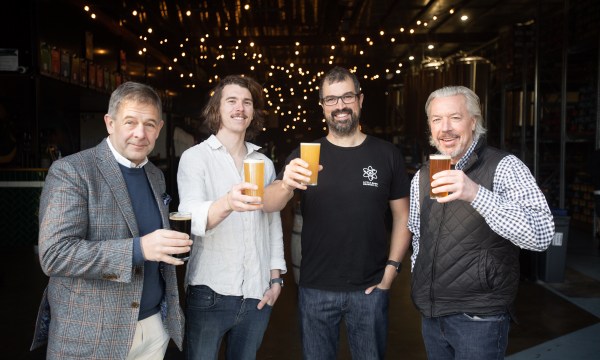