Blakesby's hats are much more than a convenient way to hide your unkempt hair. 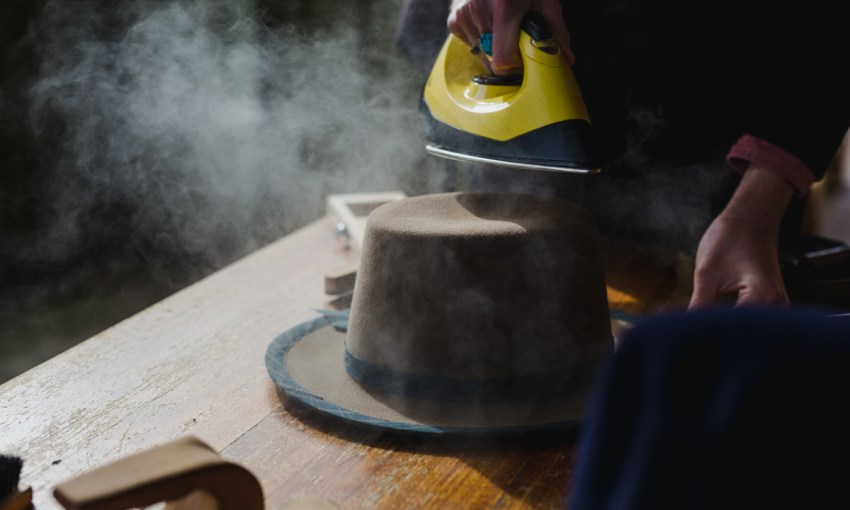 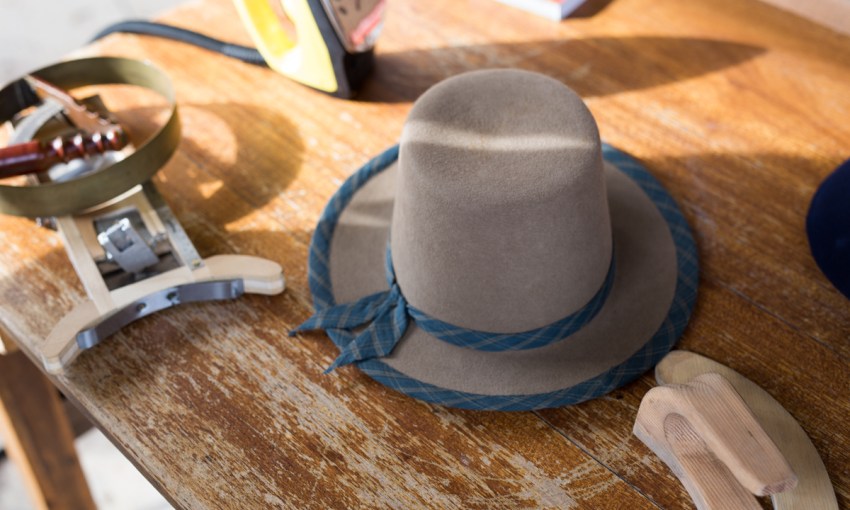 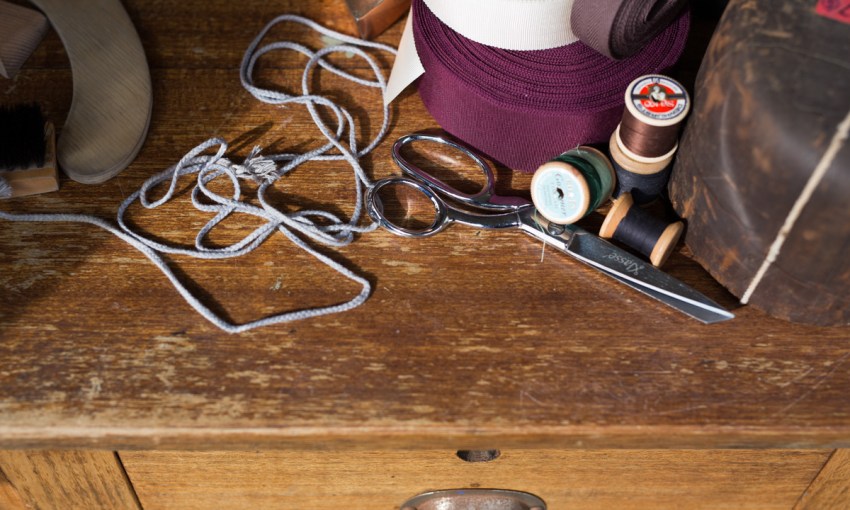 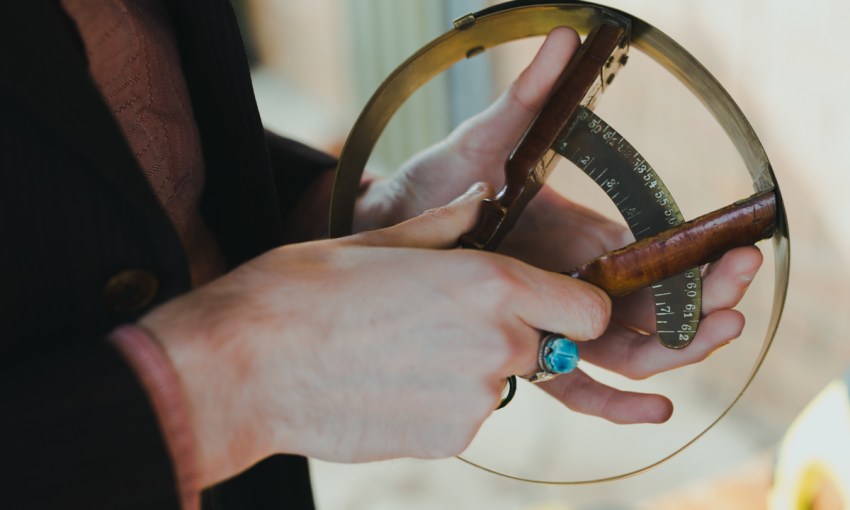 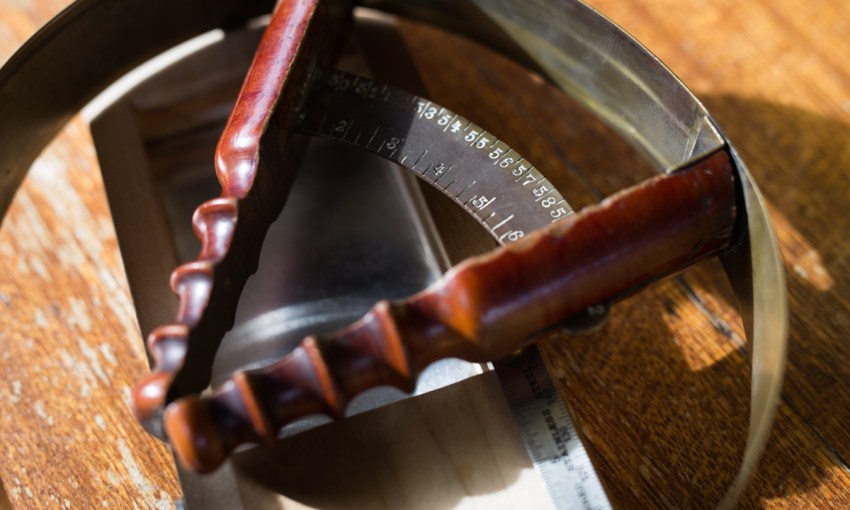 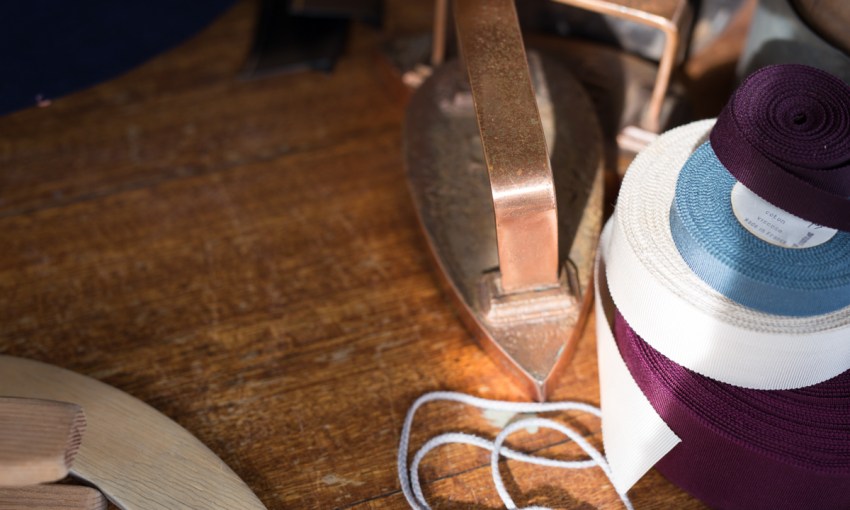 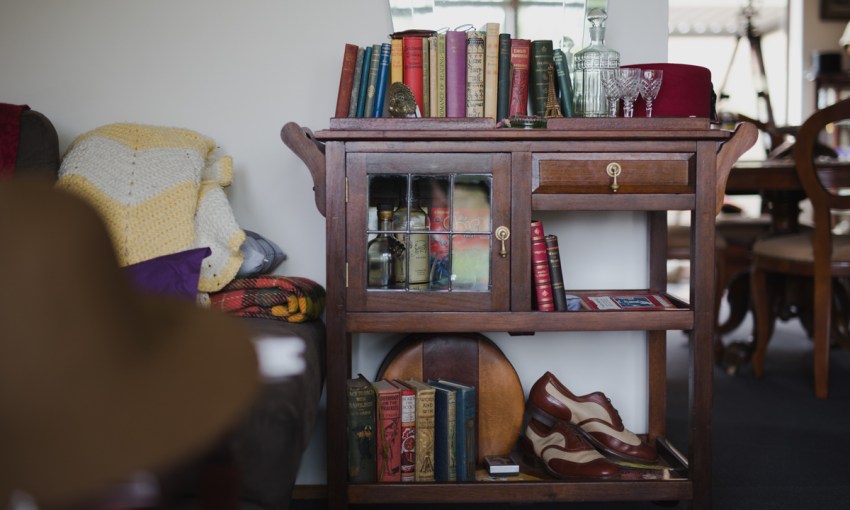 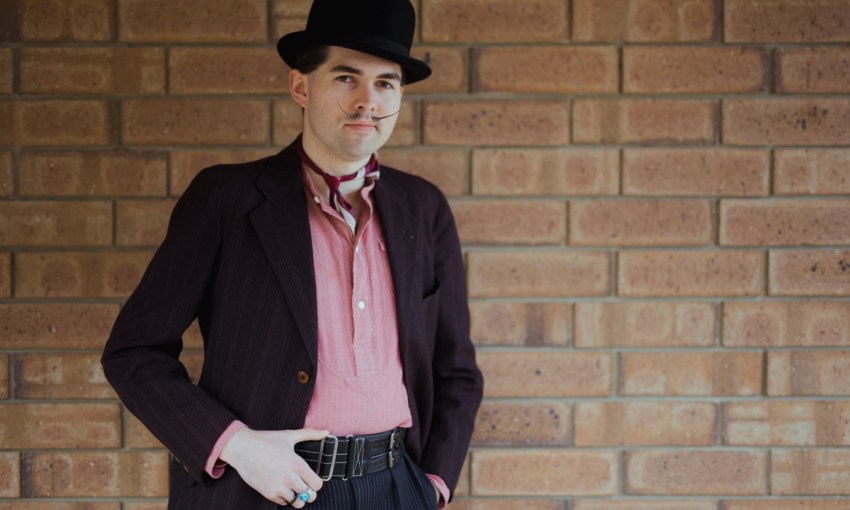 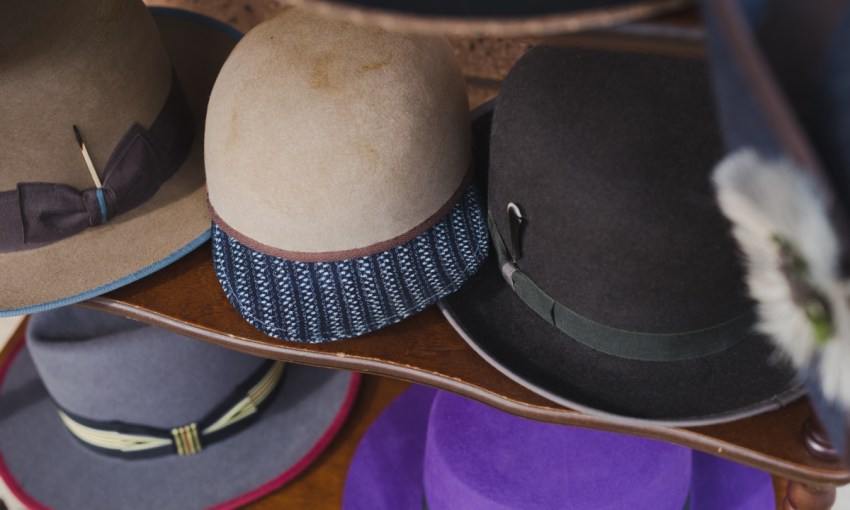 Those with a penchant for hats will no doubt be familiar with Adelaide Hatters. It’s the largest specialty hat shop in Adelaide, so it’s almost hard not to know of them. But, if you were to walk upstairs onto the Arcade’s balcony level and into A Rare Notion, you’d stumble across a lesser known albeit just as knowledgeable hat business – Blakesby Hats.

Find Blakesby online here, or wander into A Rare Notion.

Adelaide hatter, Blake Canham-Bennett, began his journey to being a small business owner in 2012 when he came across the millinery course at TafeSA. At the time, it was something he thought might be good to build his personal skills.

Although he didn’t take to millinery too strongly, making hats spoke to him in a way headwear for brides and race-goers didn’t.

And so Blake set out to teach himself the craft of traditional hat making. After studying old texts, the internet, and much trial and error, he travelled to America.

“I visited the states in September 2015 for six weeks, primarily to try and network with some hatters and clarify that I wasn’t doing things horribly wrong,” he says.

“It turns out there was some things – I mean, technically, you make a hat you put it on your head, it’s a hat it doesn’t necessarily matter if you make it one way or the other – but, there’s definitely some ways that are intuitive or better, and there were some things that I just had no idea even were a thing.” 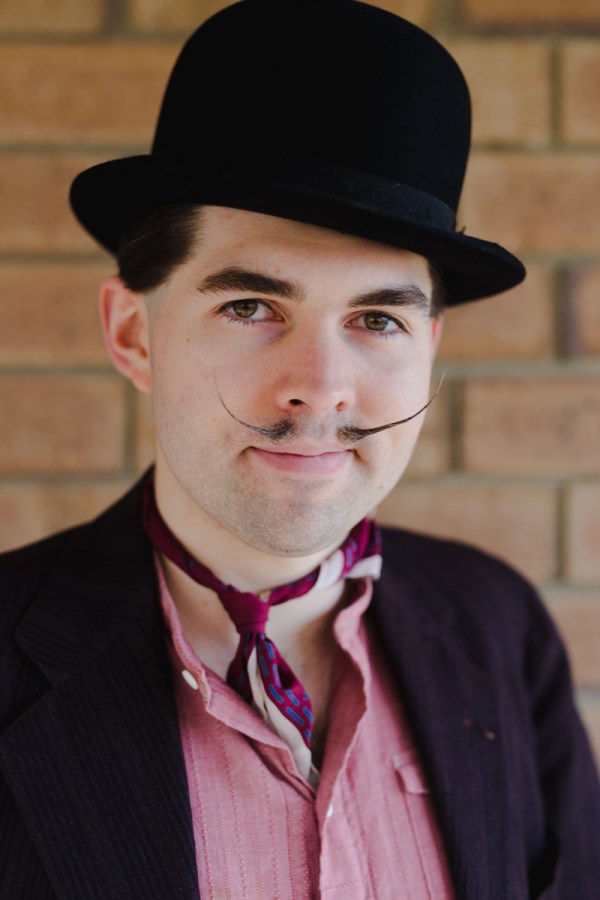 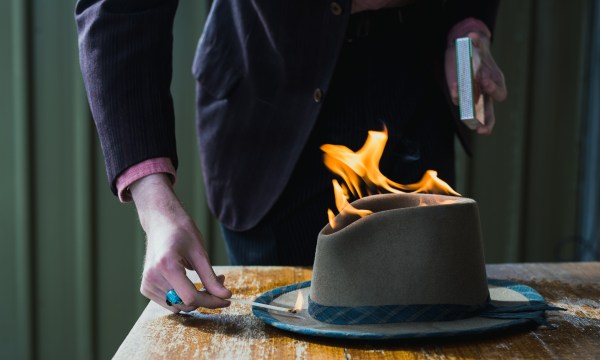 “Setting the hat alight is a technique traditionally used to singe the longer fibres back to smooth the surface of the felt.”

On returning home, he hosted a Fringe exhibition titled The Hatmaker, in which his hats featured alongside portraits of people who may or may not have been wearing hats.

Now, Blake is putting his energy into growing the business. His hats (which are both for men and women) will continue to be stocked by commission in A Rare Notion, online (through Blakesby’s Facebook page), and, most recently, in a Sydney stockist Baxter & Black. Later, in November, he will also take part in the Adelaide Maker Faire.

It’s been a slow process for Blakesby since launching in 2015, but, Blake says, that’s not necessarily a bad thing. It’s allowed him to take the time to learn, grow, and build a brand identity true to his vision.

Craftsmanship is slow, but for good reason. It takes time to make a good product that lasts.