Before sustainability was a word we all knew and a whole decade before the "War on Waste" began, one shop on Magill Road started showing people how to get out of the plastic habit. 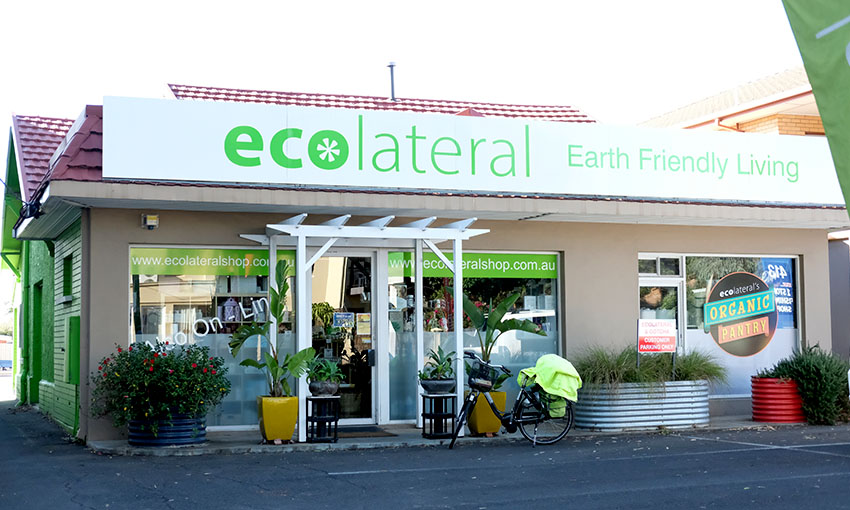 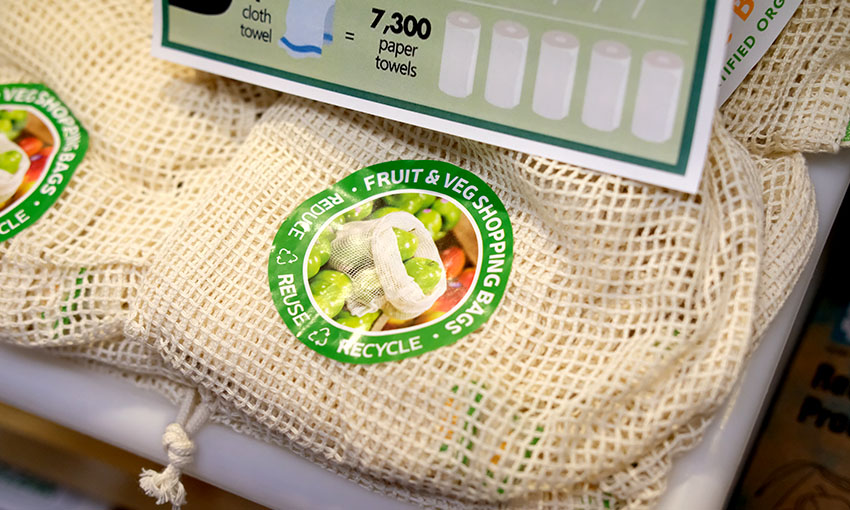 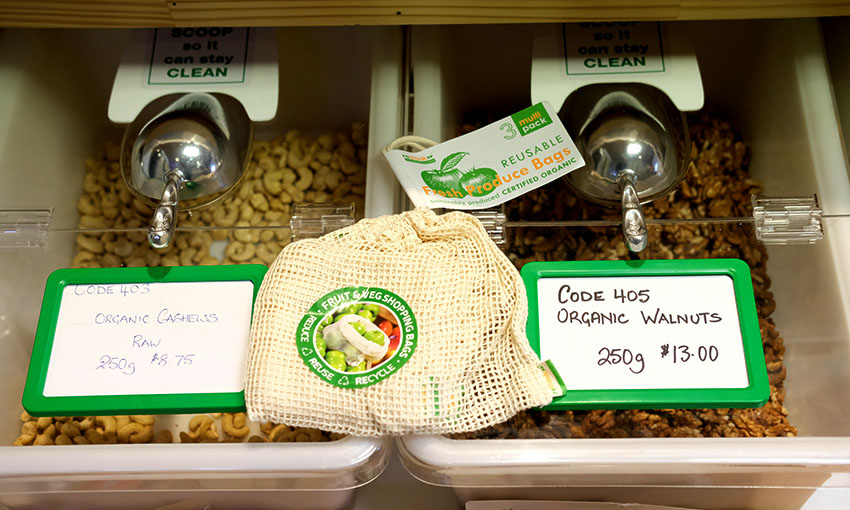 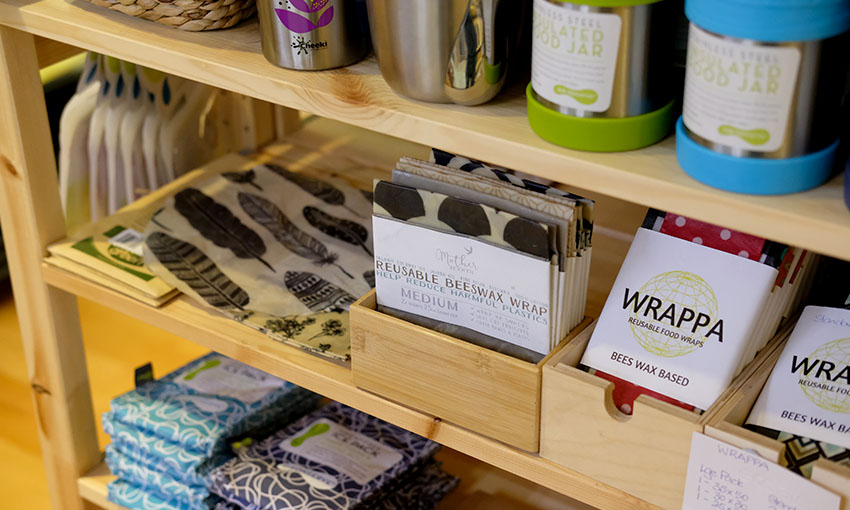 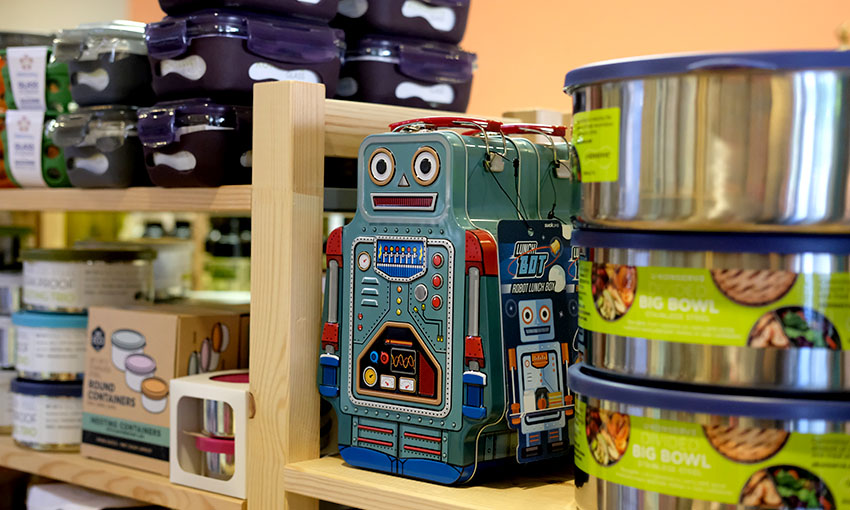 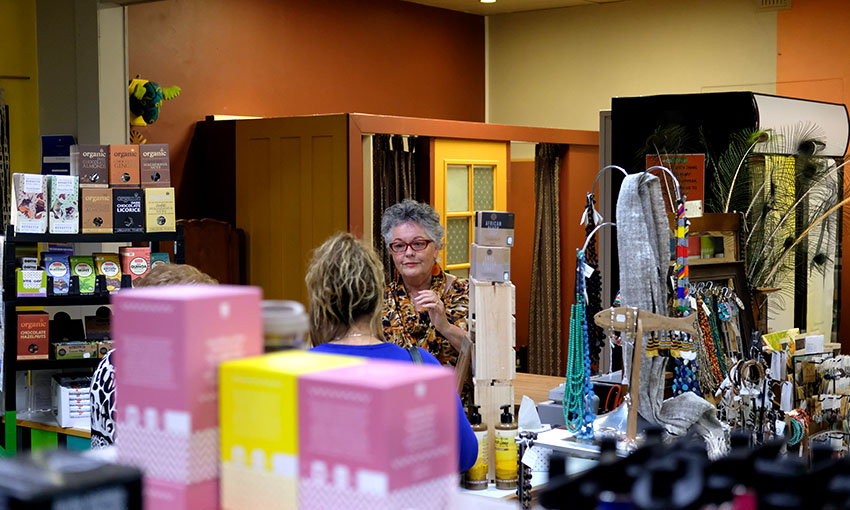 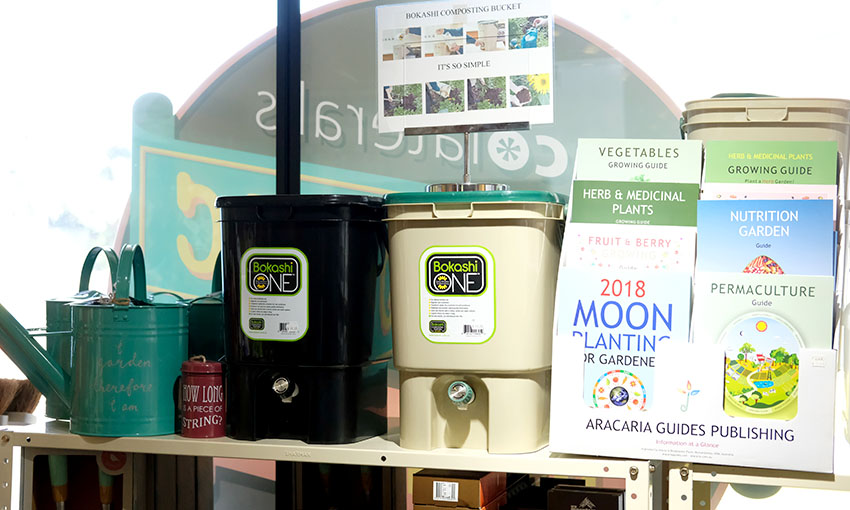 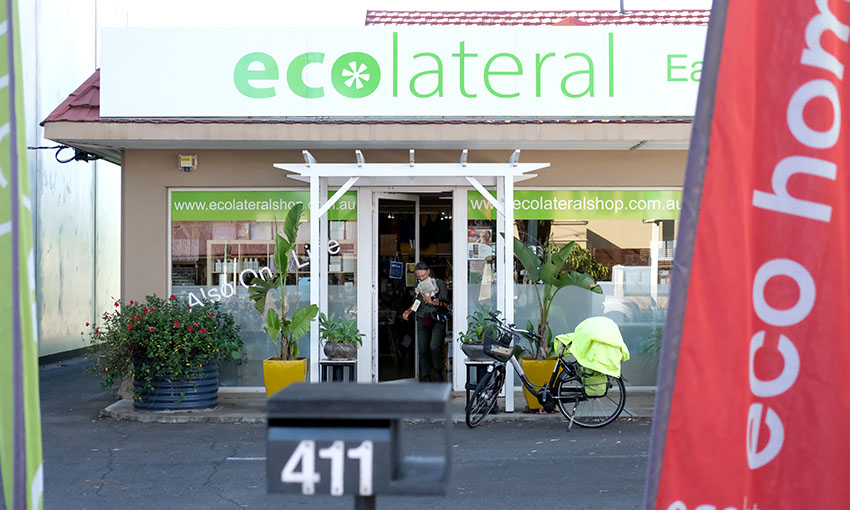 There’s a little sign hanging from the shelves of the store we’re in. On it, an easy-to-read graphic demonstrates how the products replace and reduce the need for single-use items like coffee cups, shopping bags, straws, and paper towel. One reusable coffee cup saves 500 takeaway cups it reads – one shopping bag deletes 170 plastic bags. Like magic! They’re gone.

Before we can question the academic rigour applied to this sign’s hypothesis, the store’s owner – Liddy Dolman – swoops in.

“They were saying that one toothbrush equals seven plastic toothbrushes and that wasn’t true. So I took that off,” she says. And so we ask what the real arithmetic was like.

“One-one. The bamboo toothbrush lasts about as long as the plastic toothbrush – I wasn’t going to say that to my customers.” 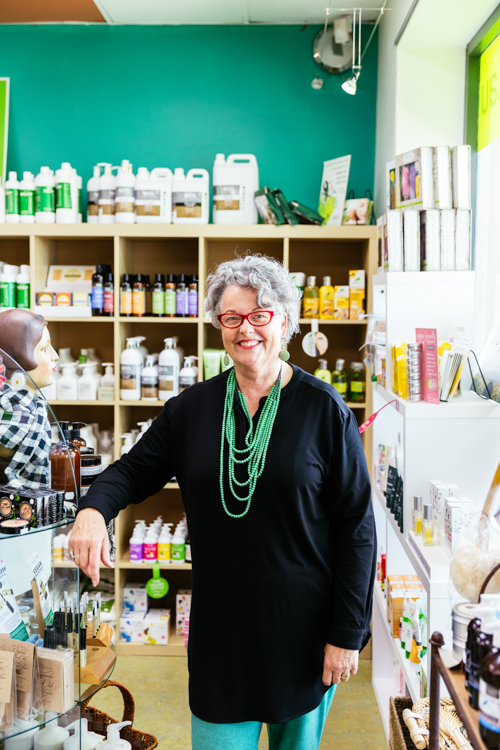 What Liddy will tell you, though, is the truth – that billions of plastic toothbrushes are thrown away every year and that their dense plastic composition will outlast millennia of changing climate patterns and that maybe a biodegradable toothbrush that does the exact same job is better. The bamboo toothbrush doesn’t last any longer than a plastic one, but it disintegrates when you’re done with it. Like magic, it’s gone.

We can only imagine this tin lunch box getting better with age.

We’ve come to Ecolateral on Magill Road because we learned the horrible truth about our coffee cups, we watched the War on Waste and we’re keen to kick plastic to the curb. It’s time to go plastic-free and luckily, while on assignment last year, we discovered a one-stop-shop for getting waste out of our lives for good.

From the outside Ecolateral looks like a swimming pool supply store – it’s so clean and tidy. There’s no hessian or straw bales out the front, no colourful Tibetan Buddhist prayer flags strung across the entrance. It doesn’t look like an alternative lifestyle store at all. However, inside abounds with alternatives to help you go plastic-free.

Here on rows and racks, expanding around corners and out of sight are true alternatives to everything you consume in your household without ever really considering where it ends up. Of course there are Keep Cups galore, but more interesting are the metal drinking straws, the childrens’ toys and lunch boxes made, not out of plastic, but out of metal. In some ways it looks very much like how we imagine a general store in the 1950s looked.

“I was brought up in a Dutch family,” says Liddy. “The Dutch are naturally sustainable – you didn’t waste anything. Mum re-made all our clothes, there were six children. Everything got reused. Very frugal. When we hit Industrialisation and the fifties – then everything went nuts and plastic was beautiful. We lost our way.”

Indeed, Australia’s waste is growing at double the rate of our population, with 52 mega tonnes generated each year. In another quote lifted from the ABC’s War on Waste website – “Australia is ranked 5th highest for generating the most municipal waste in the world”.

The work done by Craig Reucassel and his show has sparked a conversation, says Liddy – who founded Ecolateral more than a decade ago.

Liddy is a fan of Craig and the conversation he’s created. In part, that’s because – until last year – the business was fuelled more by her and her husband’s passion for change than by financial gain.

“Well we’ve been banging our head against a brick wall,” she says, with a genuine laugh.

“That’s not altogether true – I’ve had lots of lovely loyal customers who’ve been doing this thing for a long time. But what (War on Waste has) done is create a whole lot more people who are producing the stuff that we need, the choice, that’s really important.

Toys that don’t cost the earth

“I used to just do Keep Cups and now there’s Sol cups and Cheeky coffee cups and Onya coffee cups – they weren’t there before. The water bottle thing – people need choice and they need to be hit over the head a little bit.”

Liddy says that going plastic-free isn’t as easy as buying up a bunch of stuff that breaks down in your compost bin.

“It’s so much about building habits, it really is. That’s why we say to people, ‘gently gently, change one thing at a time. You won’t be able to change everything at once and you’ll get lost. So just do it gently,” she says.

“If you do want ziplock bags – there’s reusable ones. But there’s also totally compostable ones. No more of the zip lock bags that live forever. There’s just so many things you can do.”

Going plastic-free doesn’t have to be about saving the planet either. Liddy set up her business because she and her husband wanted to save the planet but, over time, discovered what she was really doing was helping people look after themselves. When Ecolateral became more about offering her customers healthy and safe choices rather than about a militantly sustainable agenda – she saw how much more engaged her customers became.

“That’s what’s great, there’s so many things now that people can choose because they still want what they see as a ‘good life’,” says Liddy. “They don’t want to feel hard done by and so you have to give them things that look great, that they feel good about using.”

Living a plastic-free life doesn’t have to look or feel daggy. Looking around at the abundance of products in Ecolateral we can see that a plastic-free existence is anything but.