Simmone Standing's inescapable passion for fashion design has taken her all the way from her studio on Leigh Street to showing at New York Fashion Week. 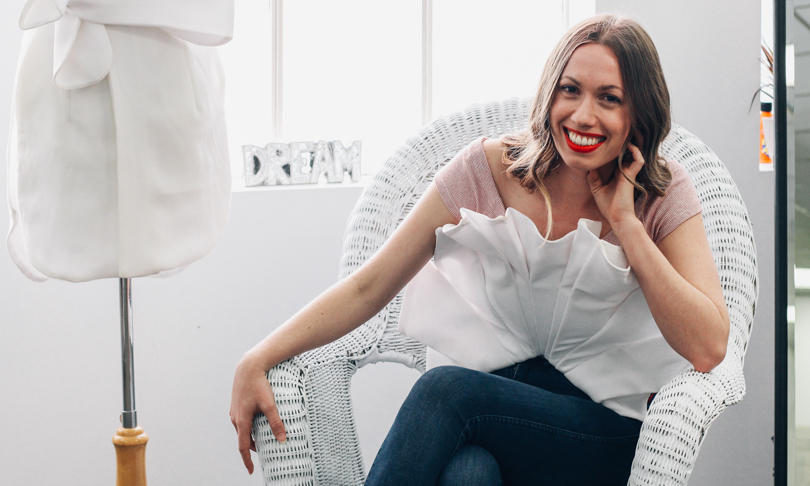 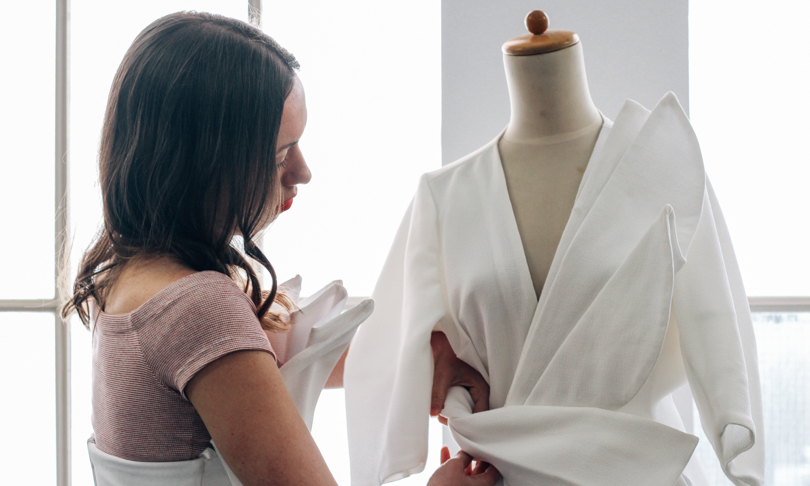 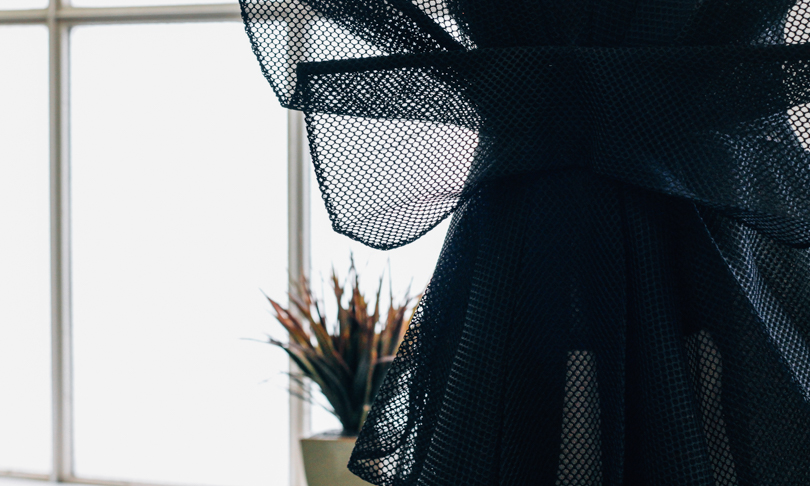 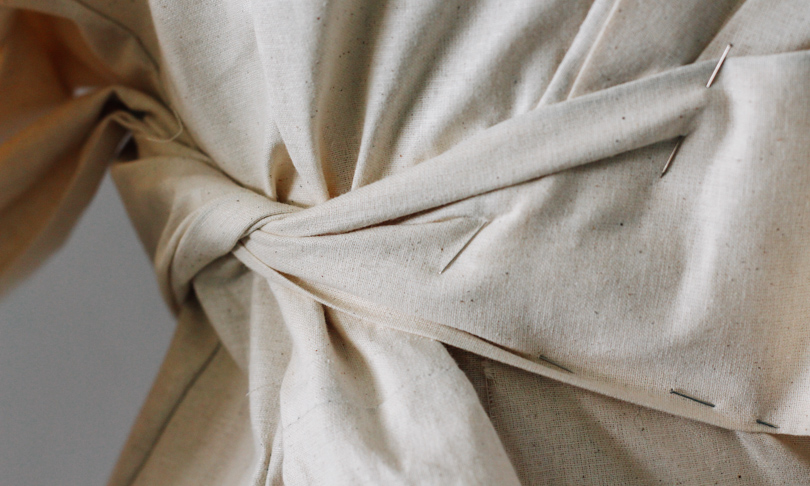 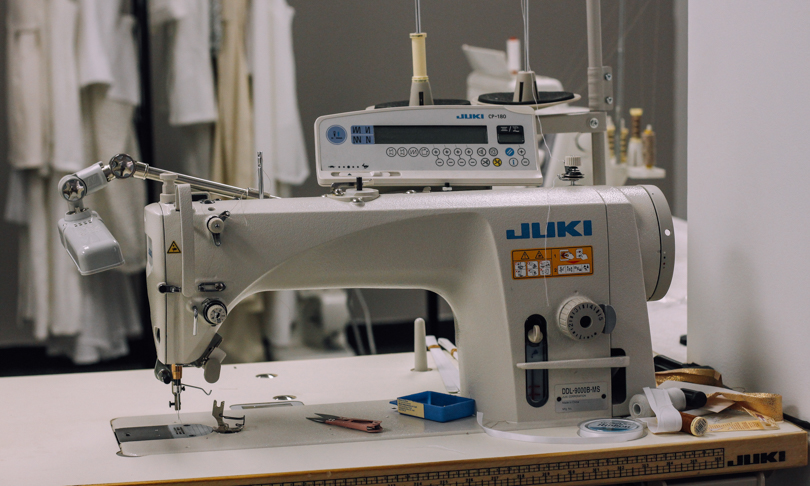 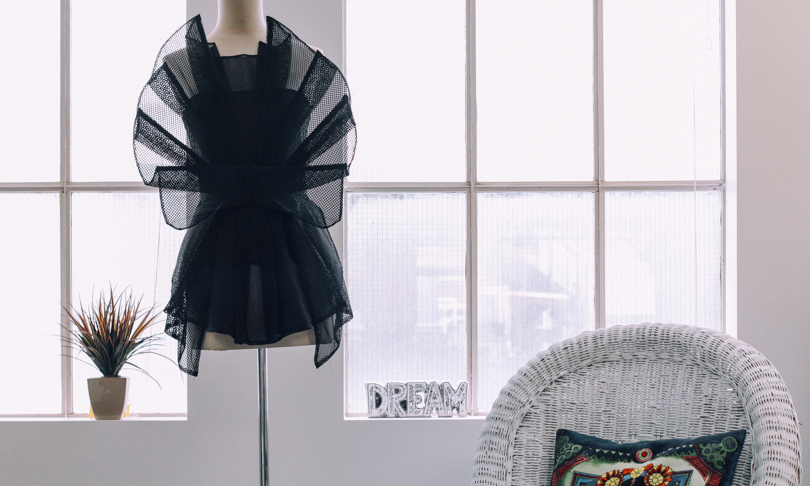 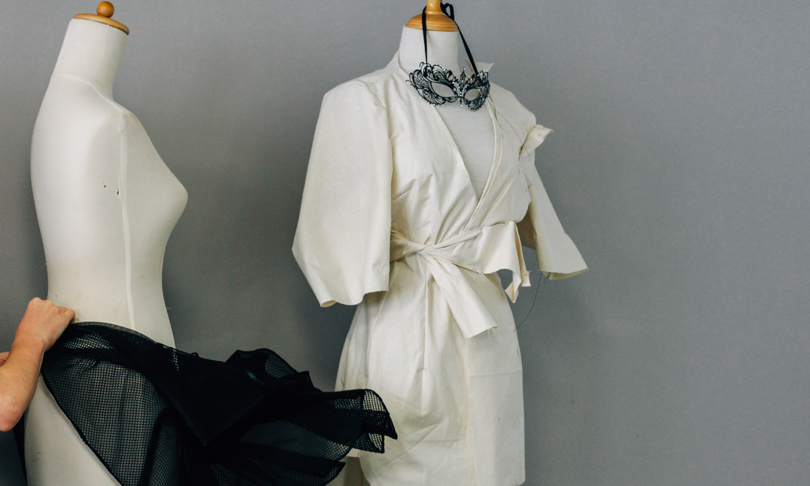 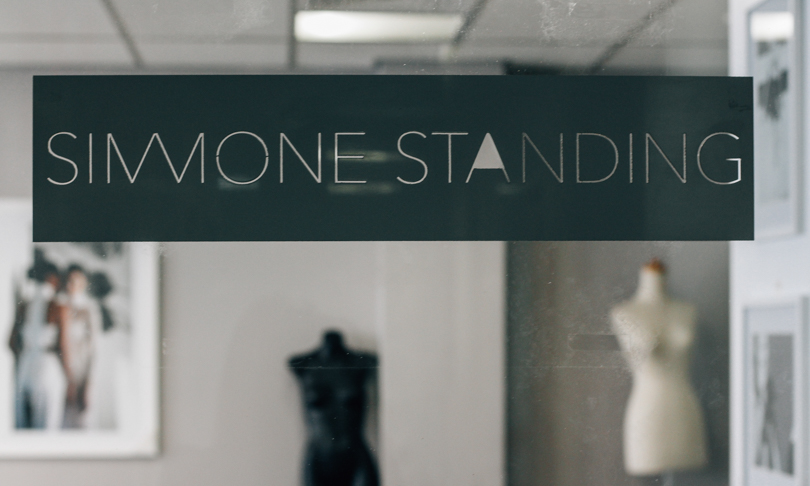 Simmone Standing’s career as a fashion designer didn’t begin with an epiphany, a declaration, or a childhood dream – the industry just stuck with her and she couldn’t help but stick with it.

Simmone’s new collection can next be seen in Adelaide as part of the Adelaide Fashion Festival, where she will be part of the Ready-To-Wear event on October 22.

Her passion – which is so intrinsically linked to her identity – has led her all the way from her home town of Adelaide to New York, where she recently showed her new Spring/Summer collection Something Starting Right Now at Fashion Palette as part of New York Fashion Week.

It’s a mean feat for any Adelaide based designer to make it to New York, but Simmone’s success is extra extraordinary. Simmone only launched her fashion label, Simmone Standing The Label, in the early months of last year, and she debuted her first collection in the later months.

Not only that, but Simmone Standing The Label almost didn’t exist at all.

“I was ready to give up,” Simmone says, “I’d been pushed around and bullied a little, and I couldn’t really get my last label, Naked Underneath, off the ground. I was too busy designing for other people.”

“And then I decided to give it one more crack. One more try.”

“[I decided] I’m going to put it under my name and put it in the [Adelaide Fashion Festival] Emerging Designer Award and see how I go.”

And then she won.

Of the winning that award, which was judged by a panel of fashion heavyweights including Wayne Cooper, Jodi Nash and Tania Debono, Simmone says it was a very surreal experience – amazing, but surreal: “I thought they’d lost their mind.”

Two weeks after the win, Sonya Mefaddi, the organizer of Fashion Palette, had Simmone gearing up to showcase her next collection in New York.

“New York just has a ring to it. I mean, it’s New York Fashion Week!”

Operating from her studio on Leigh Street, Simmone began working on the second collection within weeks of the Emerging Designers Showcase.

“I only worked 3-6 hours per week at my job, because that was all I could justify. I had help along the way, but I made most, if not all, of the garments. They’re all peculiar cuts, so it was very time consuming. All up, it took me about six months,” she says.

Simmone says the feedback she received in New York was unbelievable.

“I met a celebrity stylist that was talking about having my product worn at the Grammys… doesn’t mean it’s going to happen, but it’s nice knowing someone thinks my designs are Grammy worthy.”

Despite being not quite yet recovered from jet lag, Simmone is already up and bounding through the city preparing for her next move.

Her next collection will be presented at the Adelaide Fashion Festival in October at the Ready-To-Wear Show, where she’ll be showcased beside nine other South Australian designers.

But, Simmone says, the full collection won’t be on show –  the Festival will function like a preview.

“I would like to do my own showcase,” she says. “I’ve got a 17 outfit collection, and the Adelaide Fashion Festival are only showing a taste of that. And even Fashion Palette only showed 14 outfits of that.”

“I’ve got more designs that reach out of this, and more colours, more derivatives. I’d love to have my own showcase [later this year] to really show the full extent of the collection.”

“I [already] started thinking about collection 3 and 4 and 5,” she finishes. Of course – a designer’s mind never stops.

We’re sure to see a lot more to come from this rising star – and that goes for Adelaide and the world.