With a new moniker and broader horizons in her eyes, music programmer Alice Fraser takes a look back at her former business The Jam Room, and considers her future as the newly-launched Creative Arts Collective. 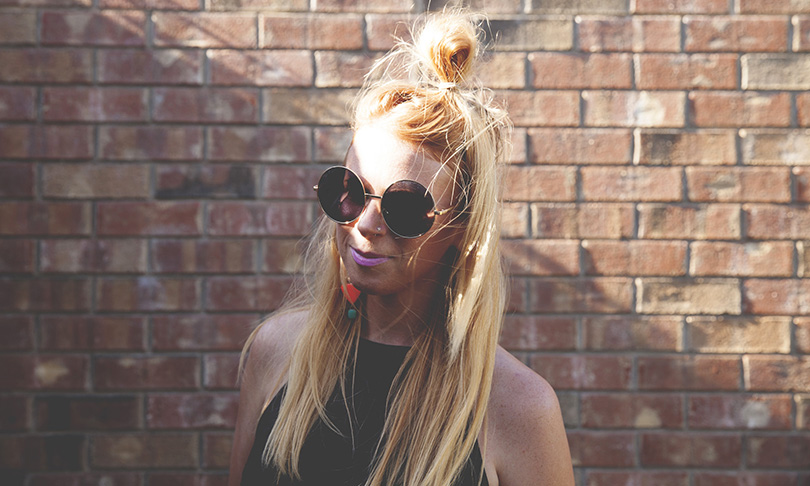 Musicians often get a bad rap for being lazy and generally unreliable people, but to make it in the music business requires an endless amount of hard work and determination.

These were surely the qualities Alice Fraser referred to when she likened the rise of her newly launched business, Creative Arts Collective (formerly The Jam Room), to that of an artist.

“I kind of crafted a business based on how an artist crafts their career; so I’ve started with my friends and family, they’ve loved it, they’ve told their friends, and by word of mouth, natural evolution, I began to fill rooms, and as I’ve filled rooms I’ve slowly grown bigger and bigger,” she explains.

It’s the kind of organic growth you’d expect from someone so focussed on creating intimacy in a live music environment.

The genesis of Alice’s brand came four years ago when she attended the 2011 Fuse Festival, which, when it was still running, was part artist showcase and part music industry conference.

“I bought a ticket thinking ‘hey, this will be cool, I’m gonna go see a bunch of local bands.’ Ended up going to the conference, sat with my notepad in the front row for four days straight, just writing pages and pages of notes, and I left there going ‘this is what I need to be doing.’”

For the two years that followed, Alice spent the majority of her time researching, which in her case involved buying a van and touring local bands around, to get a feel for the industry.

“I spent those two years writing notes, speaking to people, volunteering, studying as much as I could. I like to say I’m the queen of short courses. Literally I’ve got a page on my resume dedicated to short courses,” she laughs.

“Most importantly, I studied Adelaide, where it was [then], where the void was, and the void at that point in time was for smaller, intimate gigs, completely unplugged, where the relationship between the audience and the songwriter was really close.”

From this insight sprung The Café Series, which saw a bill of four artists playing a café venue for the price of only a little more than a cup of coffee. It was at these shows that Alice cut her curatorial teeth.

“That program ran for two years, and I like to say that The Café Series actually built the foundation for my entire business, because all of those shows I hosted, I MC’d, I got to know all the people that were actually there.”

With the momentum from The Café Series, Alice continued to run shows in more obscure settings; A Band On A Boat, for example, which, aside from being an excellent play on words, was a gig hosted by the Popeye, as it cruised down the River Torrens.

Most recently Alice took her Collective to Willunga, teaming up with The Happy Motel-connected Russell’s Pizza for The Mollusc Jamboree, the first show she had put on under the Creative Arts Collective umbrella.

The reason for the transition was not a major restructure of The Jam Room’s mode of business, but to allow Alice to incorporate more into her shows.

What that will look like exactly, we won’t find out until the middle of this year, Alice is about to leave for a six-month internship with Communion Music, a UK-based record label (part owned by members of Mumford and Sons), which she hopes will help guide her new direction here in Adelaide.

“The value they place on a beautiful live show and a beautiful setting is wholeheartedly what I love to do here in Adelaide, so to go and learn with them, work on their tours, work in an international context, and … bring that back to Adelaide and be able to pass that information on to the operators and the artists here, that’s what I’d love to do.”

If that means more gigs on boats and in pizza bars, CityMag can hardly wait for her return.