You won’t see the Abbots & Kinney caravan at the Wayville Farmers’ Market this Sunday – here’s why. 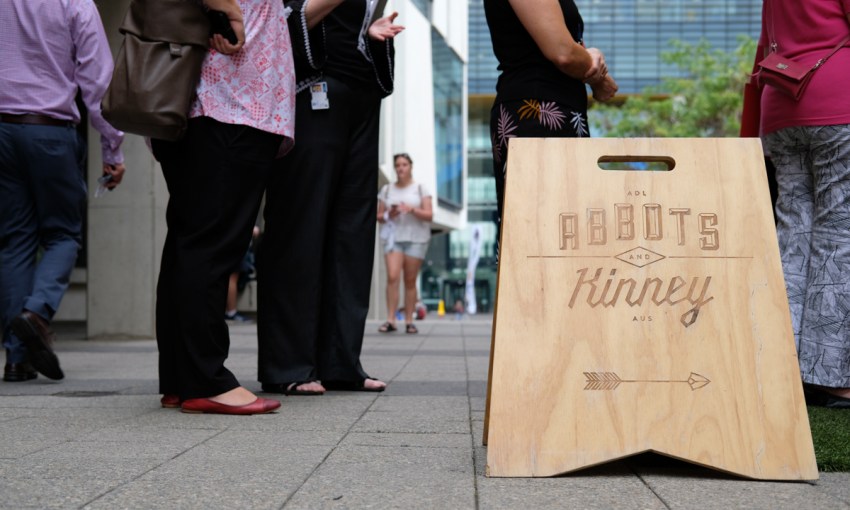 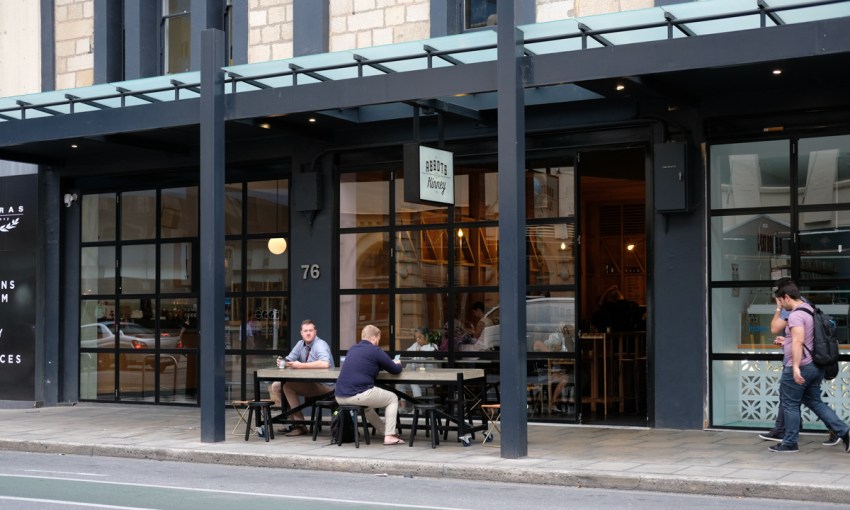 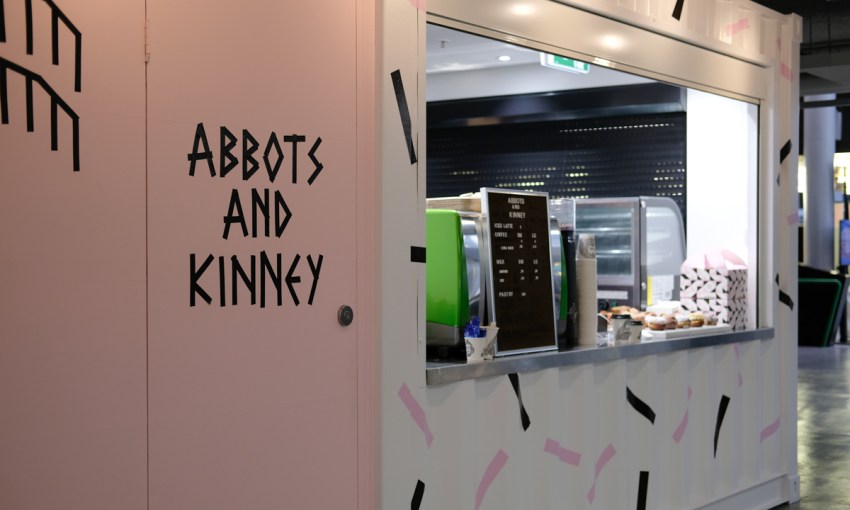 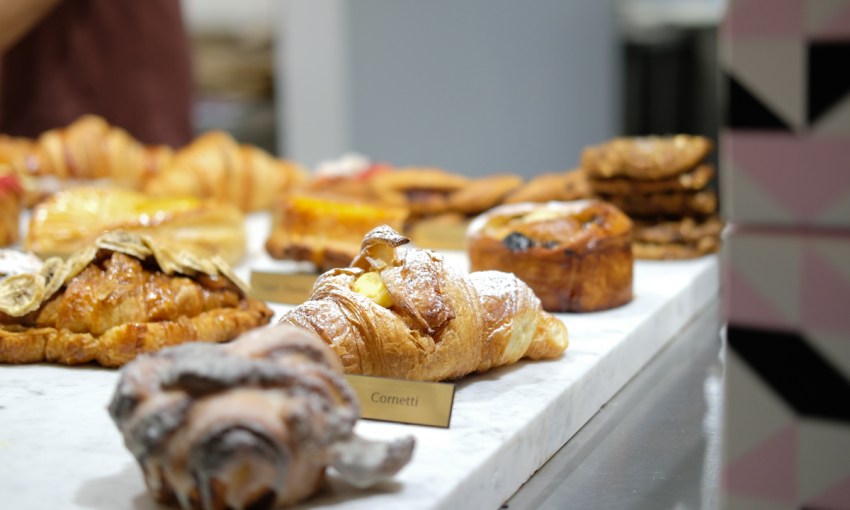 It’s been six years since acclaimed baker, Jonny Pisanelli, set up shop at the Adelaide Showground Farmers’ Market, but Sunday, 18 February would be Abbots & Kinney’s final appearance at the site. This comes at a time as Abbots and Kinney grows its bricks and mortar presence, with three new stores opening this year.

“I actually got an email on the 19th of Jan, and … they basically said ‘We’ve had a meeting with the committee, we’ve decided to terminate your contract a month from today,” Jonny explains.

“I’ll be forever grateful for the management that we dealt with for giving us that opportunity to be a part of it, because that was a huge step. We were just hobbyists at that point, and that was a huge move for us to be able to produce on a big scale. 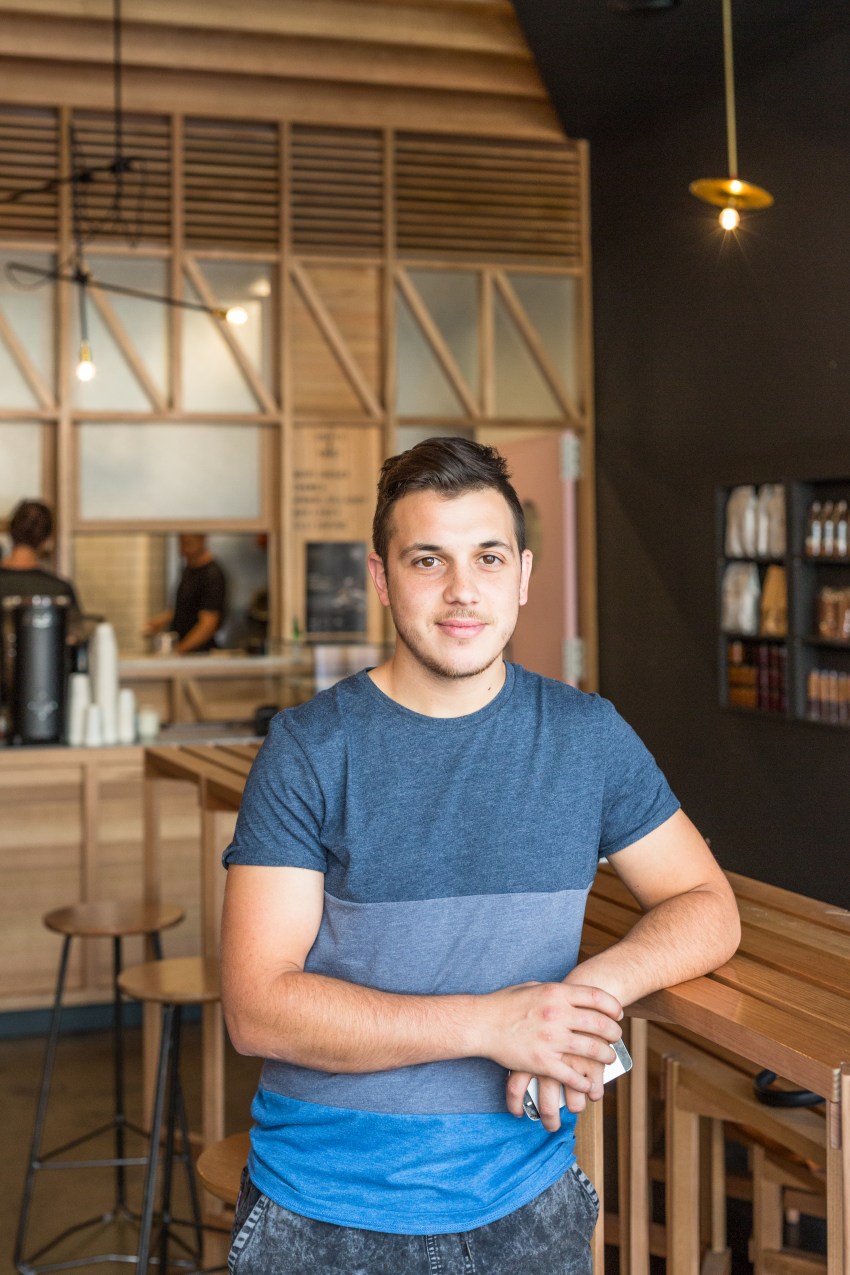 “[But it was] really disappointing, because, I guess, I thought six years at a market would be worth a bit more than that. We have really good rapport with our customers, and it draws a certain type of customer to the Farmers’ Market.”

To make amends to broken-hearted A+K fans used to a Sunday fix, Jonny will open the doors to his Pirie Street café on Sundays.

“When you see upset people, [some of whom] you’ve seen from pregnancy to their kids going to primary school, you see them growing up, and that’s their Sunday treat, it doesn’t feel great,” Jonny says.

“I’ll open up, and if you’re willing to stop by here on the way to the Markets, get a coffee, you’ll still get your 10 per cent off – everyone wins… We’ll see how busy it is, how long we’ll do it for, but I said I’d at least try.” 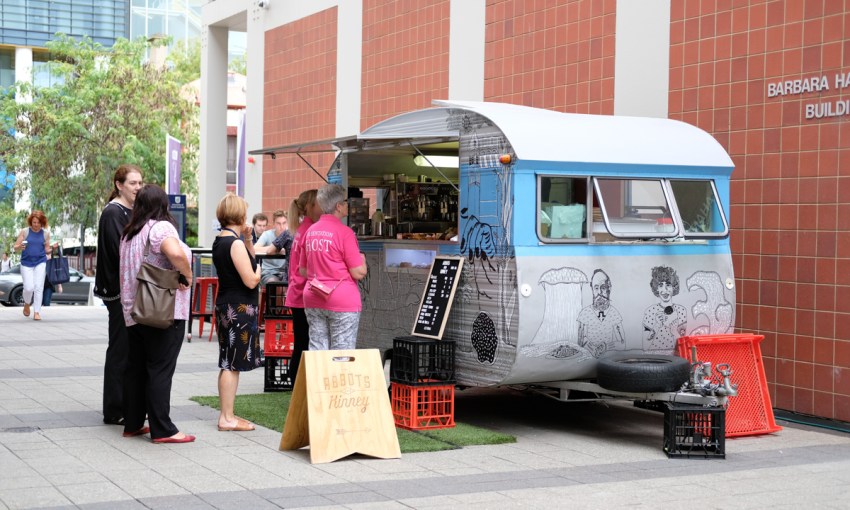 In December, Jonny made the decision to stop wholesaling to cafés, reducing the workload of his staff and allowing him to reposition his business into opening more bricks and mortar stores.

While the business has suffered a reduced presence due to their products no longer being available in cafés throughout Adelaide, Jonny’s shops are now a fixture at both University of Adelaide and University of South Australia campuses, and with a beachside location in the works.

This expansion, combined with the shift away from wholesale, has meant a reconfiguration of the business, with Jonny’s Albert Park production facility set to become a satellite kitchen that will deliver raw product to his cafés, ready to be baked on-site.

“I’ve focussed more on each product and systemised the process, so it’s not just only I can do it, I know how to adjust it, fix it,” he says.

“It’s also enabled us to reformulate what we’re doing to then allow us to actually start baking in the city again, which was always the plan… We’ll be baking in UniSA every morning.”

This model will allow for the potential of further expansion, potentially even to interstate locations.

Though Abbots & Kinney’s presence received a hit due to the business’ reduced wholesale arm, Jonny says the current tribulations are “a period of short term pain for long term gain.”

“At the time it’s not great, but it always happens for the right reason, and it just forces you to make changes.”

Abbots & Kinney Pirie Street, Adelaide University, and a pop-up on Fenn Place in the UniSA City West campus are open now. The UniSA bricks and mortar Abbots and Kinney will open in a month.