Faith in its art and artists has taken Windmill Theatre Co from being mostly SA-bound to becoming one of the state’s most successful exports, with an international on-stage touring schedule that almost never pauses and a burgeoning sideline in TV and cinema.

In 2014, Windmill Theatre Co toured to four cities, presenting a total of 144 live performances. In 2018, just four years later, the amount of live performances has increased substantially to 234, but the number of cities and towns visited has skyrocketed by an order of more than eight times, to 34.

It seems like a big spike in a short period, but that growth has been a long time coming for Windmill – an organisation whose path to international acclaim and interest began way back in 2007.

It was in that year that the current leadership team, executive producer Kaye Weeks and artistic director Rosemary Myers, first came on board with the company. While they were new back then, it didn’t take Rose and Kaye long to begin steering the company in a different direction. 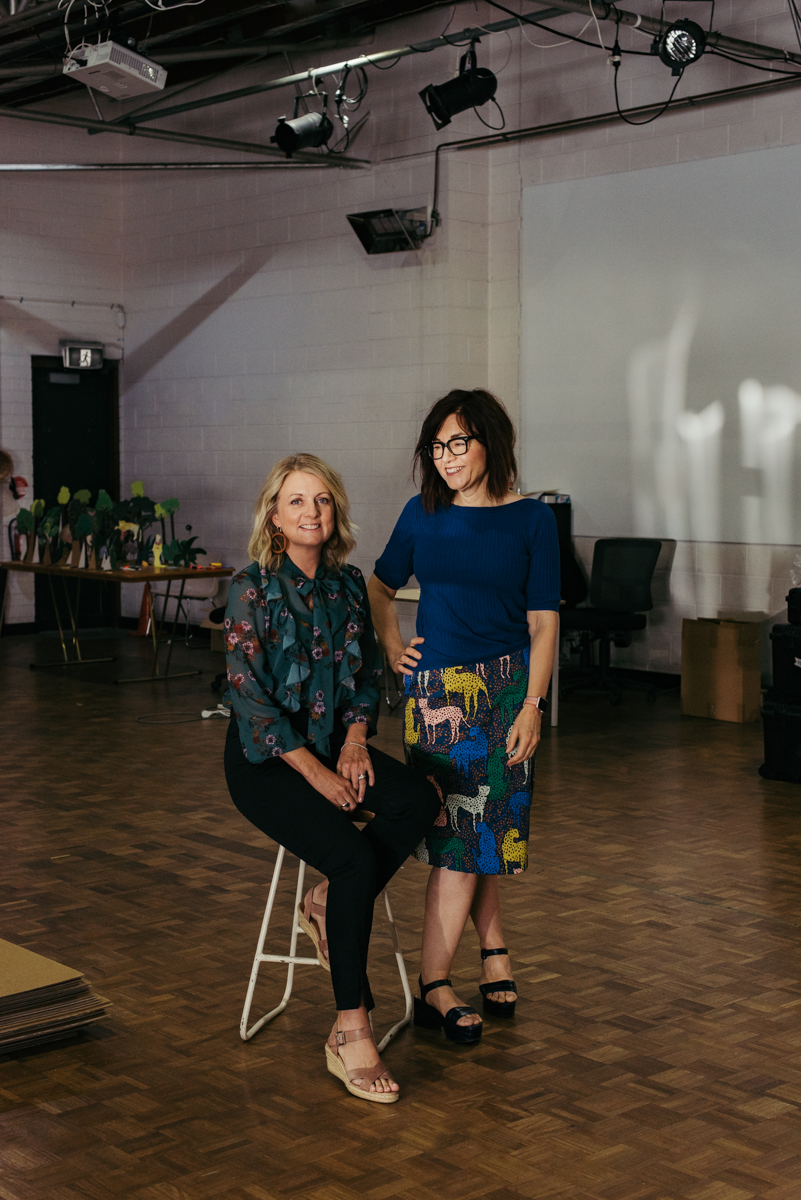 Established as a State Government subsidiary in 2002 (and still operating as such), Windmill has always had a remit to present children’s theatre that is as good and as grand as theatre for adults. In the early years, the company did this by scouting good shows from other companies to tour alongside a few in-house produced pieces. Rose – a theatre director by background – had other ideas.

“Making more of our own work was the pitch I took to the board,” says Rose. “That was what I loved to do, I wasn’t really interested in being a programmer, I liked being a maker.” 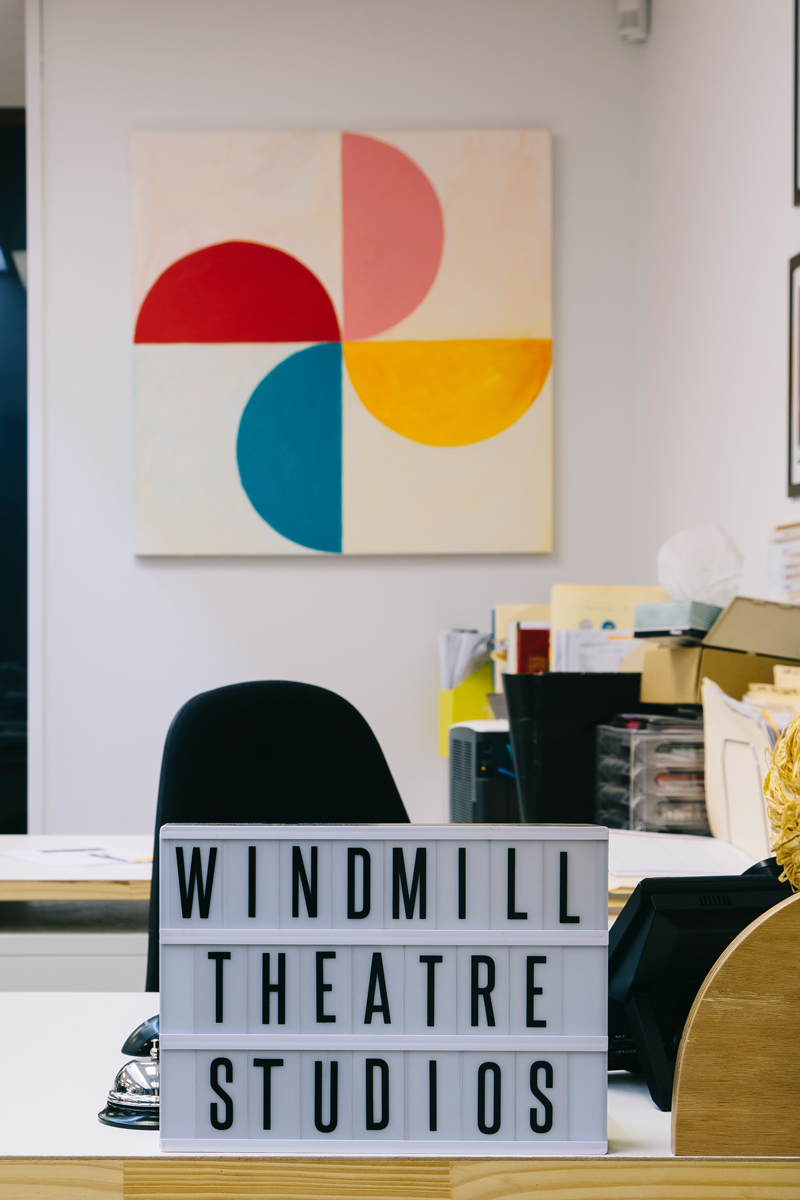 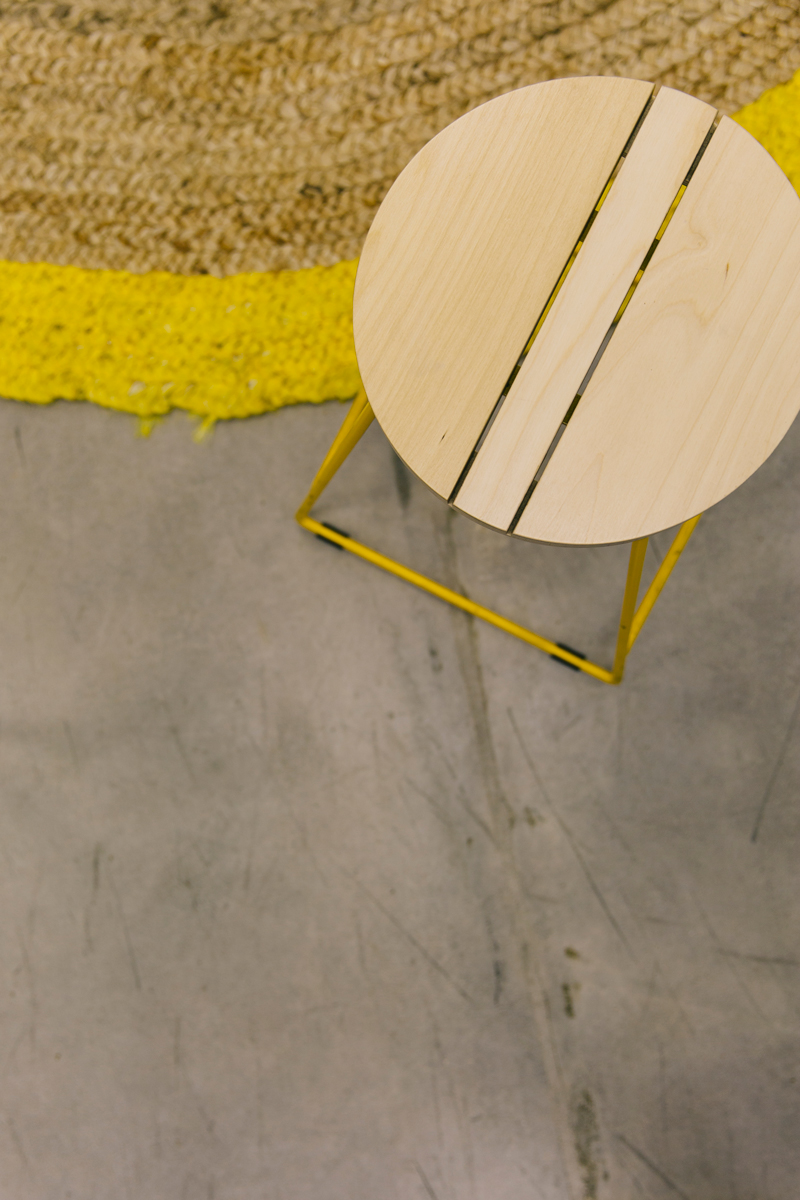 Theatrical touring schedules are planned years in advance, so Rose had to wait a couple of years before she could really begin her quest to position Windmill as a company of makers. But, a few years later, almost immediately after Windmill debuted its own content, the company saw changes.

“The momentum around our own work – around our home-grown shows – has built, an interest from interstate and overseas for those shows to tour has been what has really shifted it,” says Kaye. “So, at this point in time we’re pretty much just making our work and touring it.”

The momentum really started to build in 2011, when Windmill took stage show Grug to the International Performing Arts for Youth showcase in America. Grug was awarded best work in the showcase, and attention from agents and presenters in the USA and beyond swiftly followed.

That international interest has not waned – in the last year alone, Windmill shows have gone to all corners of the globe. A far from exhaustive excerpt of their 2018 touring schedule saw Beep play to audiences of 2-7 year-olds in China during a nine-week tour, while Big Bad Wolf entertained 5-10 year-olds across regional Australia on an 18-week tour, and other shows went to Scotland, England, New Zealand, and more.

Rose says the work attracts global attention because artistic merit and collaboration is at the heart of every production.

“I believe that having artists embedded into a boutique company like ours is what makes the best companies,” says Rose. “And in equal leadership roles too – that is about being able to make sure the artists are really steering the company.”

Every Windmill work is the result of a long development – it starts as an idea and then becomes a theatre show over one or two years, during which the director, writer, designers, key crew, and performers all contribute ideas.

While this might be the key to Windmill’s success, it’s also a very expensive way to make theatre.

“All the investment in the creative development, that provides work for artists and it’s exciting because it is all-Australian work,” says Kaye. “By touring the work we’re leveraging off the investment we’ve made – maximising the return on investment. You get more bang for your buck because more audiences get to see it.”

A relatively new arm of the company – Windmill Pictures, which was incorporated last year – will be taking the process of finding new audiences for established works even further. Following on from the international success of the company’s debut film, Girl Asleep, which was adapted for screen from the play of the same name, Rose and Kaye are planning to develop several of the company’s stage repertoire for film or TV.

With a staff of just seven full-time equivalents, adding this new responsibility could seem daunting. But for Rose and Kaye, there’s no chance of success without the risk inherent in progress.