The meaning of Guanxi

Wines by Geoff Hardy has grown its export business significantly over the last five years – discovering international connections are easy to make if you’re not xenophobic.

Recently returned from Beijing, Richard Dolan and Yuan Yuan are at their desks in a modest office overlooking the Pertaringa vineyard when we arrive. There’s no reception desk – let alone receptionist – and mere milliseconds after standing from his chair to shake our hands, the CEO of WBGH is asking us whether we’d like a cup of tea or coffee.

Originally from the north of England, Richard’s accent is mellow, with only the good parts remaining of a Yorkshire lilt. Yuan’s accent is a little more pronounced, but we’re embarrassed to admit we cannot pick her provenance. Chengde, Hebei is where her family lives, Yuan says, before adding, “it has been listed as a UNESCO world heritage site”.

Pertaringa was originally established as a joint venture between winemaker Geoff Hardy and Ian Leask in 1980. In 2011, Geoff acquired the remaining 50 per cent of the wine business and merged Pertaringa with his Adelaide Hills label, K1 by Geoff Hardy. 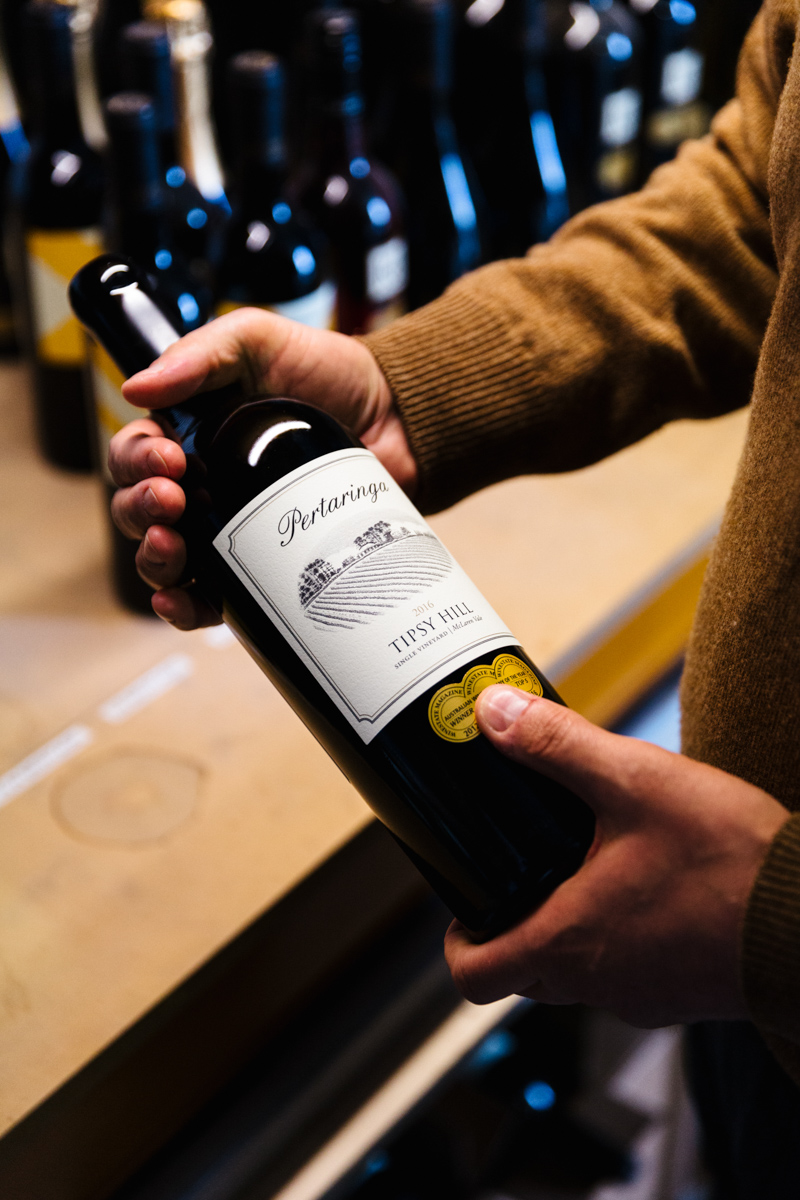 Despite the winery’s international popularity, some bottles remain in Australia

Richard, with his many years experience in business management (and as husband to Geoff’s daughter, Bec Hardy – herself a viticulturist and brand manager for WBGH), offered some advice about the restructure.

“I scribbled an org chart [organisation chart] on the back of an envelope for how Geoff could strip out the back offices of K1 and Pertaringa, leverage both brands under one umbrella for growth, and recruit for a CEO with real business acumen,” says Richard.

That’s when Geoff looked at Richard and said, “‘Well, I thought that’s what you were going to do’”. 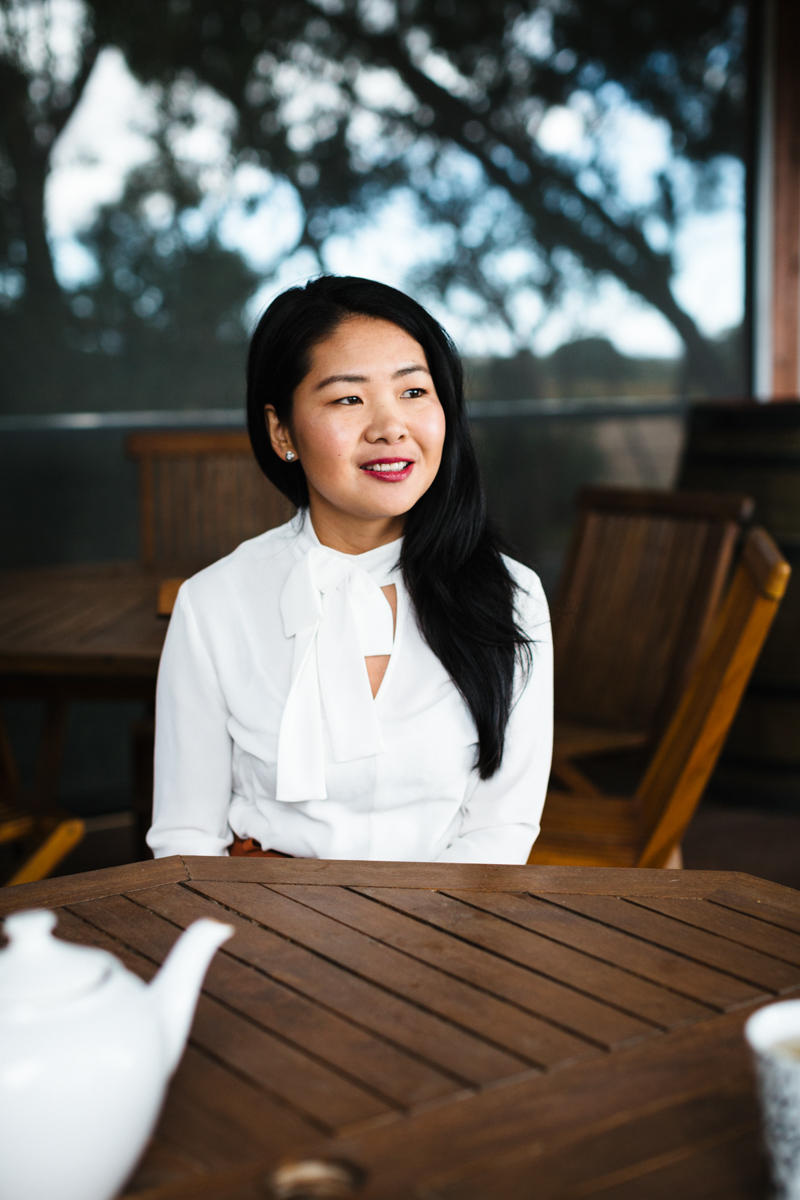 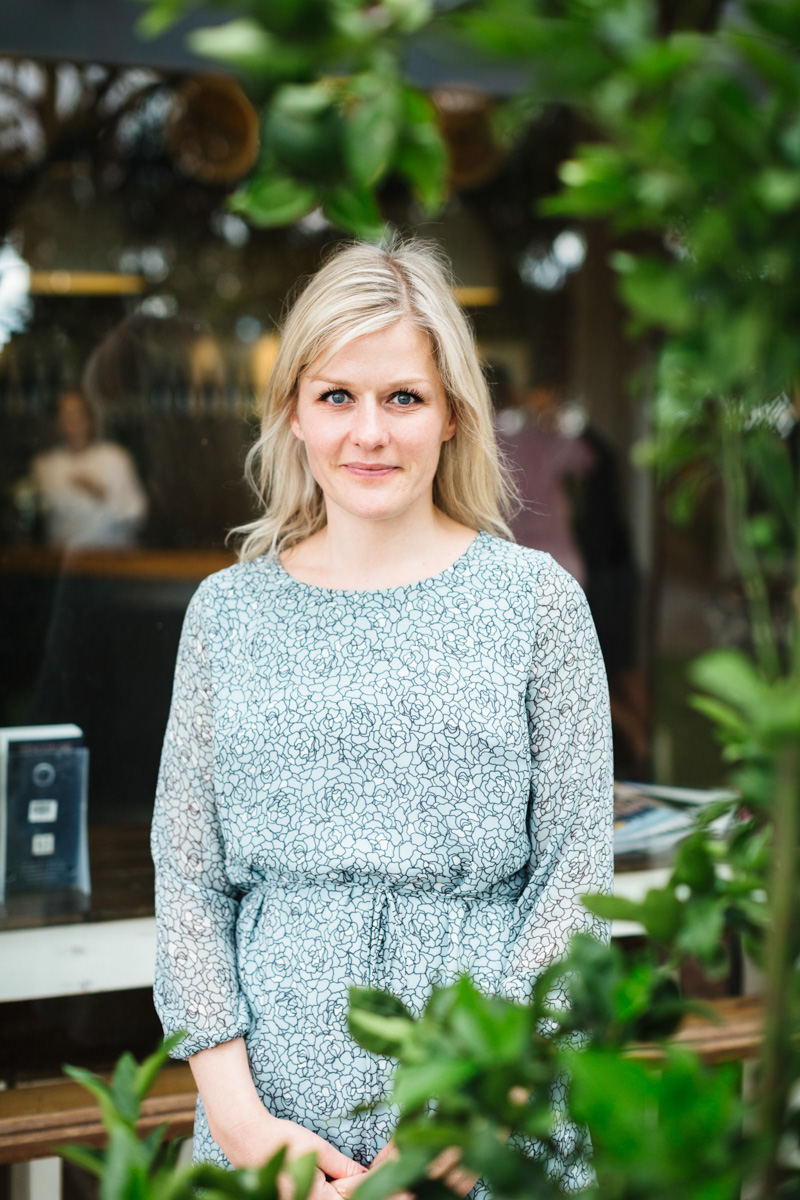 Richard’s appointment was unexpected – not least of all by Richard, who was national operations manager at Elders Financial Planning at the time, and would be required to accept a significant pay cut to join the family business. But the appointment turned out to be a good one, with the new CEO growing revenue by 280 per cent since he took on the role.

A significant amount of the restructured company’s growth has been in Asia, and China specifically.

“In 2013, Yuan’s CV came across our desk,” says Richard. It was excellent timing, because the company’s communications manager, Hanne Nørvåg, was away on maternity leave and Richard and Bec had begun to accept they couldn’t cover the gap the Norwegian’s absence left.

Yuan was hired on a three-month, fixed-term contract to help run the company’s communications. The contract was then extended to six months – and after that the recent graduate of Wine Business at the University of Adelaide had created a role for herself by developing connections and momentum for a push into China.

“Guanxi is a big word in China,” says Yuan. “If somebody’s got guanxi that means they can do something, make something easier.”

Guanxi is like networking, but on a far deeper level and in a more culturally meaningful way. It’s a big part of business in China, and it’s something you start collecting from high school, say Yuan and Richard.

A former international student, hired in a communications role to cover a staff member on maternity leave, creates a new position for herself within six months, and helps open up one of the world’s largest markets for her employer. We don’t have a word for that in English – but that’s definitely guanxi.

“We learnt a lot in the first six months,” says Richard. “We started going to China; Yuan, Bec, and I, and doing trade shows. We landed a deal. One deal that was fairly significant at the time, which acted as a beachhead because that really funded everything that came thereafter.”

With their English CEO, their Norwegian communications manager, and Chinese export manager – this Australian wine company is an exemplar of what a family-owned business can and should look like in 2018.

“Apparently some people still say, ‘China is hard’, ‘China is too difficult’ – but there’re too many opportunities,” says Yuan. “It’s never too late, it’s never too hard.”

It’s pretty easy actually. If you want to grow an international business, engage foreign markets, and take brand SA to the world, then the best place to start is with an employee who has international connections.