According to two-time Austin Film Festival award winners and Stakeout Films founders Indianna Bell and Josiah Allen, the secret to making it on the international stage is to just start making something.

When Indianna Bell and Josiah Allen were strongly urged to attend the 2019 Austin Film Festival by the organisers, they were apprehensive.

Find out more about Stakeout Films by visiting their website.

This article first appeared in print for CityMag‘s 2021 Festival Edition.

“We were like ‘We’re poor filmmakers – we can’t go to America. We just can’t do it,” Indianna says.

“We essentially had to ask, in the right way, ‘Hey, are you implying we’ve won?’” Josiah recalls. “And it was something like ‘We can’t confirm or deny or comment on it.’”

The two budding filmmakers met in their first year of studying screen production at Flinders University. After graduating in 2019, they co-founded production company Stakeout Films.

In that year, the duo entered Call Connect, a 16-minute dark drama, into the Austin Film Festival’s Narrative Short category. Despite their anxiety, Indianna and Josiah decided to fly to the US for the ceremony.

That apprehensive feeling grew as they landed in the States, with a freak storm in Dallas cancelling their planned flight to Austin – on the night of their film’s screening.

“We got talking to this couple who were waiting in line with us, and they were like, ‘Well, we’re going to Austin as well. Do you just want to split an Uber?’” Indianna says, laughing.

Indianna and Josiah hitched a US$200 ride with the strangers, and arrived at the festival just in time for their screening. The headache – and missing luggage – was worth it, though, as they won the top gong for their category and met icons in the industry at the afterparty.

“We met the creators of Game of Thrones and shook their hands. They congratulated us and we were like, ‘I don’t think you should be doing that,’” Indianna says. 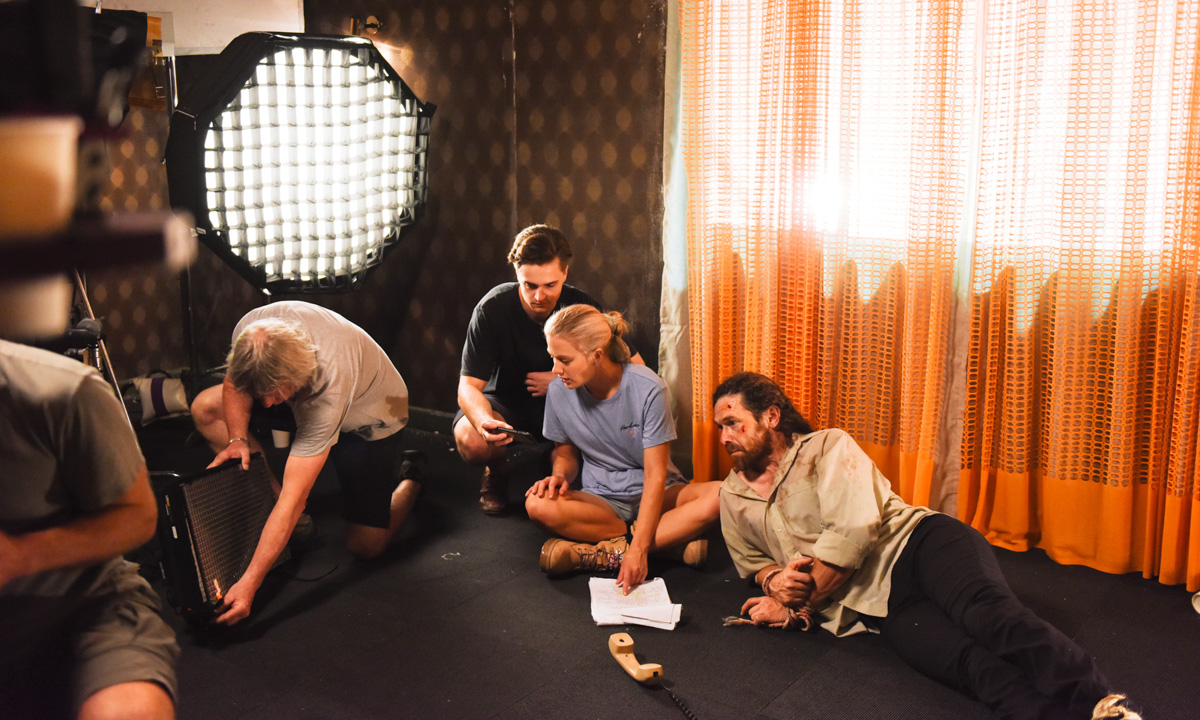 Another short film they developed last year – an 18-minute thriller called The Recordist – took out the same award at the most recent Austin Film Festival, which was held virtually in October.

When CityMag meets with the filmmakers, they shy away from talking about themselves and, like rolling credits at the end of a film, instead list all those who helped them.

This includes acclaimed American mentors such as director Spencer Susser (Hesher and I love Sarah Jane) and local talents like Richard Chataway and Michael Cusack from animation studio ANIFEX.

“They made all the Schmackos advertisements,” Indianna says, “and we used their space for recreating the sets that we use [in The Recordist].”

Their network also includes plenty of emerging creatives, like themselves, who they met throughout their uni careers.

Due to the small class sizes at Flinders University, Indianna and Josiah got to know all their peers, some of whom have now worked on larger local projects, such as Mortal Kombat.

“Every time we have a project, we’re lucky enough to get them when they’re available between their big projects and they’re bringing new skills,” Josiah says. 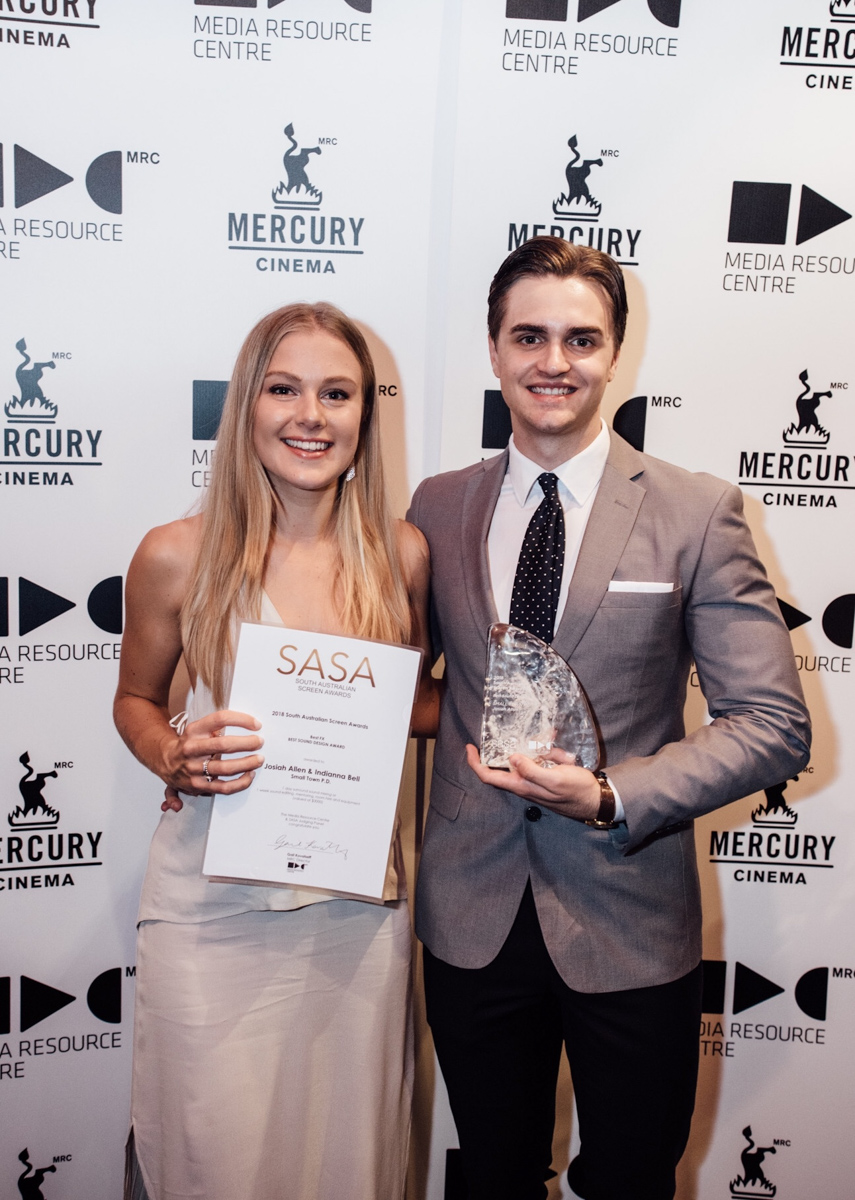 The duo has come a long way from recreating “dodgy” fantasy films when they were kids, and are currently working on the script of their first feature film.

Although they can’t reveal much, they do offer advice for plucky South Australians wanting to make the seemingly impossible leap into cinema.

“We’ve been told by a lot of people from the beginning our ideas are silly and ‘do this instead,’” Josiah says, “but I think the more we make films, just by doing something – it’s opened up more opportunities.