Adelaide company Makers Empire glimpsed the future long enough to put their educational 3D printing software ahead of the pack in markets across Australia, Asia and North America. 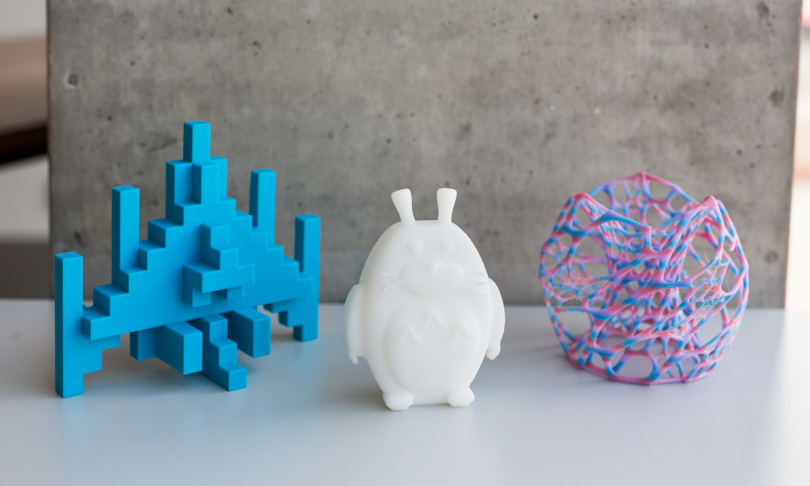 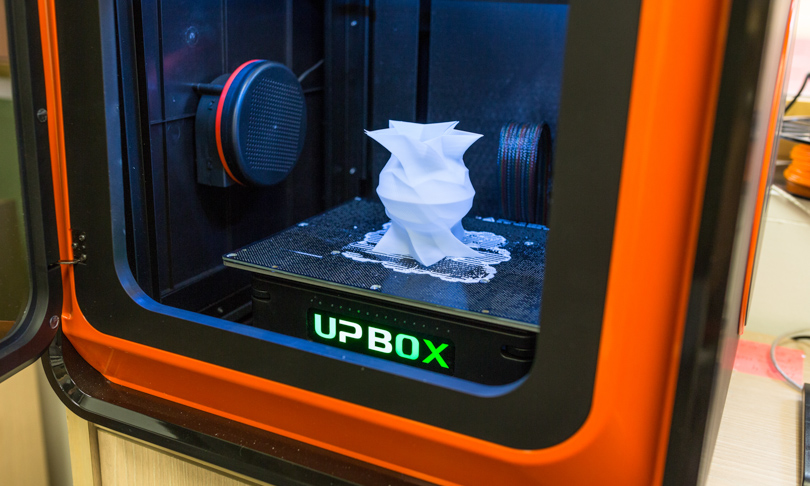 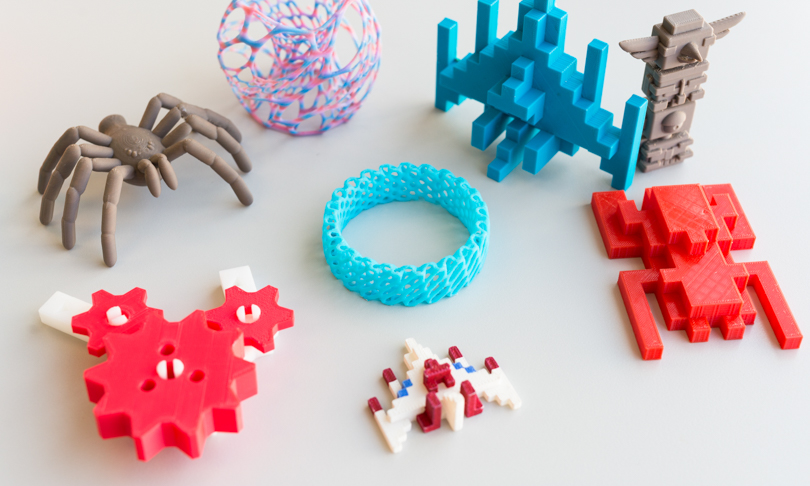 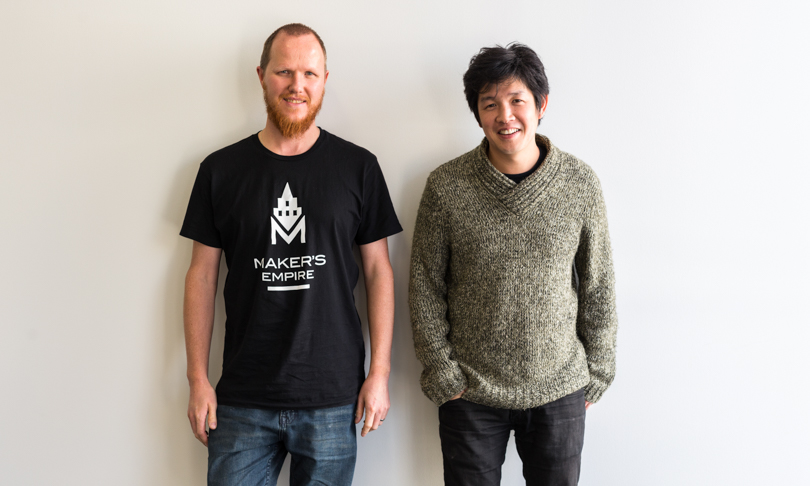 To get anywhere in the tech industry, you need to be a time traveller.

Well – maybe not in the literal sense, but your brain has to travel. It has to travel a few years into the future, to get a glimpse at the things that will be important in the day-to-day lives of the People of the Future: what will said Peoples of the Future be unable to live without? What will they take for granted?

In the interest of disclosure, you should know that Makers Empire’s software developer, Rhys Lindsay, is the author’s brother. But we would have written about the company even if he wasn’t.

One technology that is often touted as lying just around the corner of mainstream is 3D printing. What was just a couple of decades ago the stuff of scoff-worthy science fiction stories is now gradually becoming more and more normal-sounding. Consider the phrase “I just 3D printed my house” – although such a proclamation would certainly turn heads today, it’s still nowhere near as outrageous-sounding as it would have been to 1995 ears.

But while 3D printing does have many high-tech applications today – dentists routinely print out synthetic teeth, and 3D printed cars are beginning to roll off the production line – for the general consumer, it remains something of a niche market.

It was the task of finding a broader audience for 3D printing that got a group of clever Adelaideans thinking hard. Jon Soong, Roland Peddie, Anthony Chhoy, and Lap Leung, all graduates of The University of Adelaide, convened in December 2013 to explore the possibilities presented by the technology.

“When Roland showed me the [3D printing] tech,” says Jon, CEO of Makers Empire, “I thought it was pretty cool and that we could make something out of it. We weren’t really sure what at the time.

“A lot of people ‘know’ that 3D printing will be big in the future – but actually trying to find where it can have an impact and value today was part of the trick. So the first few months was spent testing the tech, seeing where it was at, what it could do, and where it could fit.”

“In the first [pilot] lesson we saw just how engaged and motivated the kids were by the technology. It really seems to give them the spark.” – Roland Peddie

The software in action

The testing and thinking paid off, and Makers Empire (hold the apostrophe) found its niche: today, it develops and distributes extremely easy-to-use software learning programs for use in primary and middle schools, which introduces kids (and their teachers) to the glorious third dimension. “It’s everything you need to get your school started with 3D printing,” explains Roland, Chief Technology Officer of the company.

With the learning program, kids are able to both study 3D printing technology, as well as create their own 3D models with the company’s building app. “In the first [pilot] lesson we saw just how engaged and motivated the kids were by the technology. It really seems to give them the spark,” says Roland.

The Makers Empire product is today used in schools across Australia, Hong Kong, and South Korea, with a distribution deal for the United States freshly signed. A successful pilot program introducing Makers Empire to several New York state schools has been running since January this year, and a deal with a Malaysian company to develop 3D printed components for toy robots is also underway.

Roland says that the timing of the software has been a key to its success. “We went to EduTECH [the country’s biggest education technology conference] last year,” he says, “and most schools had heard of 3D printers, but they hadn’t seen them. We went again this year, and half of them have got the printers now, and there were ten times as many [3D printing] companies there selling things”.

There was also local help along the way. In the early days of the company, Makers Empire won a spot in the ANZ Innovyz START program, a start-up accelerator scheme that puts up-and-coming entrepreneurs together with experienced mentors and investors. From there, the Makers team has secured a string of private investments and state and federal grants, including a recent grant from the SA Micro Finance Fund.

Of course, the greatest fear for all businesses staking their claim on developing technologies is that they may be abruptly usurped by sudden technological breakthroughs – consider the fate of the poor Minidisc, the next-biggest-thing of the 1990s, until mp3s arrived and rendered them obsolete.

“If we’re not careful, we could easily be leapfrogged,” Jon acknowledges. “So we have to keep our heads up, and continue to be innovative.”

That’s no easy task, but the company’s increasing international foothold affords them the ability to stay on the very edge of industry trends and tailor their product for a range of different markets. With that behind them, innovation should come naturally – whatever the dimension.