In its 15-year history, The Yoghurt Shop has gone from third party retailer to owning its own production, wholesaling and distributing its South Australian wares interstate and throughout Asia.

When The Yoghurt Shop was founded in 2003, managing director Simon Reynolds did not have international markets in his sights – in fact, even the Adelaide Central Market proved tough to crack.

“I came with the intention of [wholesaling] the yoghurt. I went around the Markets and offered it to the various shops, and in my greenness, naivety, everyone told me to basically stick it,” Simon recalls.

Pivoting to retail, Simon handed out samples to market goers, and The Yoghurt Shop’s inaugural stall saw immediate success; the combination of the quality of the double-strained yoghurt, produced at that time by a company in Sydney, and the novelty of it being served in a tub with toppings proved popular.

Just 13 months later, the business expanded to a second frontage at Marryatville, was approached by Westfield to take a space at Marion Shopping Centre, and within four years the company reached a peak of nine stores.

Despite this rapid growth, diversifying proved difficult due to manufacturing being in the hands of another company; Simon was regularly approached to supply The Yoghurt Shop to other retailers but had to direct enquiries to Sydney.

And as the manufacturer’s business grew, the quality of their product slipped, leading to a dip in sales at The Yoghurt Shop that was largely out of Simon’s control. In order to secure the business’ future, Simon pivoted again and leased a factory in Burton (which The Yoghurt Shop now owns) and spent 18 months honing his own recipe. 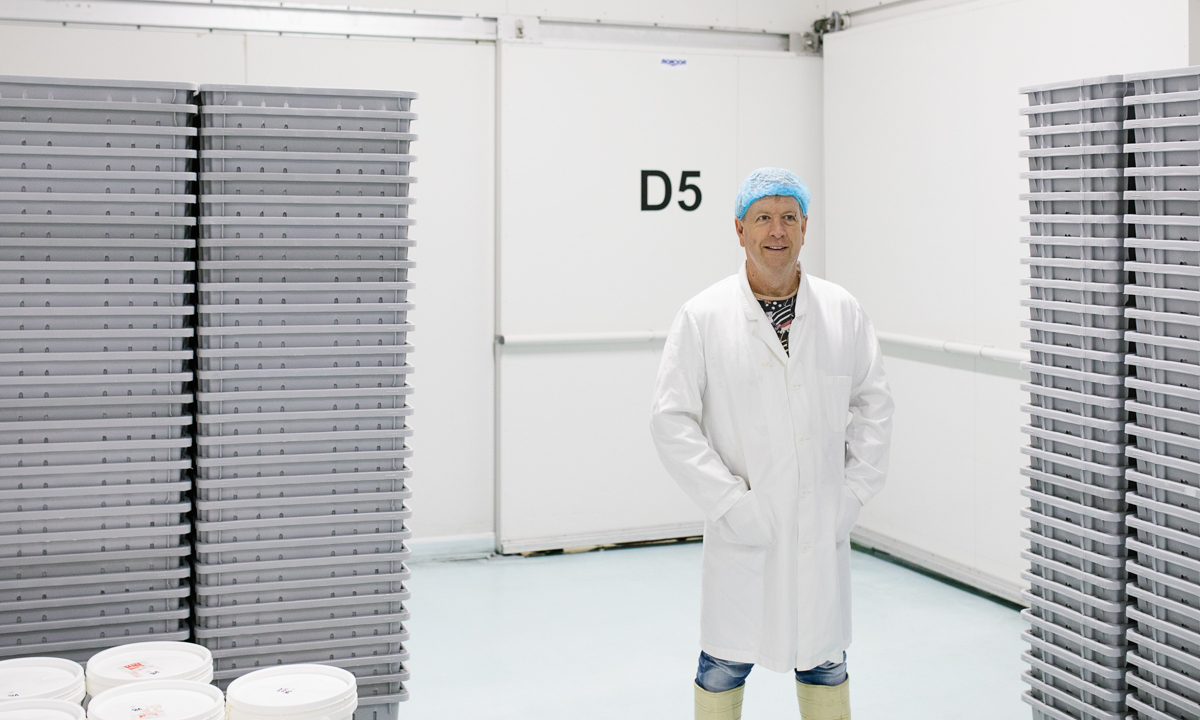 Becoming a manufacturer was a fundamental shift, and it came with its own set of challenges.

Simon credits the decadent nature of The Yoghurt Shop’s product, achieved through the double-straining method, as the cause for its great success – it may cost a few cents more, but customers are willing to pay for the experience.

“The problem with us is when you want to sell bulk units, you’ve got to show it to one of two people. Most people are in charge of dollars. They’re not going to be eating your product, so they go ‘Oh, it’s a great product. We love it, but if we put that through… it’s going to cost us another quarter of a million a year,’” Simon says.

“So you’re always struggling with those big deals.” 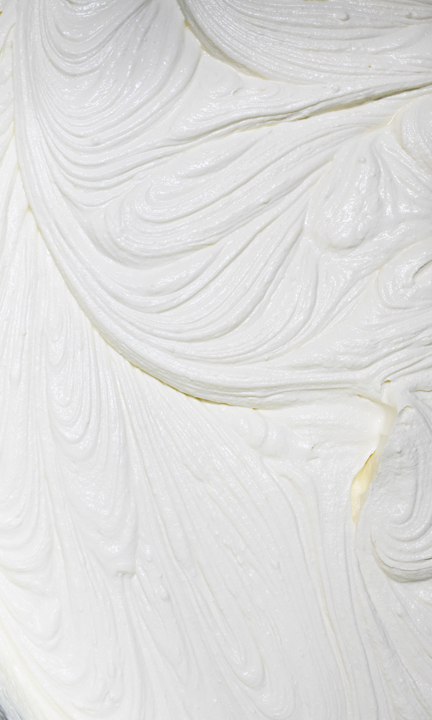 In order to grow without compromise, Simon has targeted more retail shelves, distributing throughout independent retailers in Australia, as well as embarking on an export campaign into Asia.

The Yoghurt Shop can now be found on shelves in Brunei, Singapore, Hong Kong, and, all things going to plan, Shanghai will be the company’s first foothold in Mainland China.

“We send a lot of our yoghurt over for free, to be sampled, so it’s really exciting… because you’re back to this novelty factor overseas. People go ‘Yeah, I’ll try that!’” Simon says.

When The Yoghurt Shop first began, it was a single shopfront selling an interstate product to a 100-per-cent South Australian audience. Today, 35 per cent of the company’s locally produced yoghurt is sold in South Australia, while 65 per cent goes interstate and overseas.

“What we’d really like to see is five percent [local], 95 per cent [intestate and overseas],” Simon says.

Reaching further afield is a daunting process, Simon says, but given the reactive evolution of the business so far, and its persistent commitment to quality, The Yoghurt Shop is bound to create the business culture it needs to find success overseas.