Brisbane a better bet than Adelaide for investment

And it's all down to marketing. 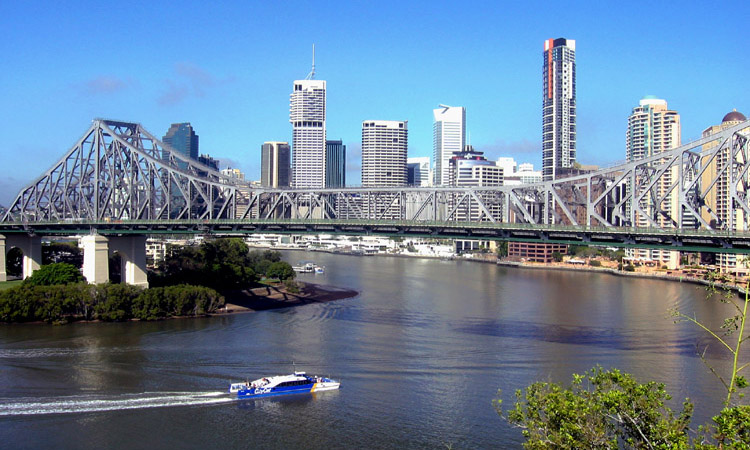 Leading up to and since the G20 Summit, Brisbane has invested millions of dollars into a concise campaign to establish itself as a global city and regional business power.

“One of the fundamental reasons for establishing the Committee for Adelaide was to attract more foreign investment to lift the South Australian economy,” says Matt.

And one of the main reasons the judges awarded Brisbane was due to its commitment and flair for FDI attraction. Brisbane Marketing, the city’s official agency dedicated to attracting investment, penned the Brisbane 2022 New World City Action Plan – a report highlighting seven key economic priorities and more than 100 recommendations to propel the city towards economic and urban success.

Matt says that what’s clear to the Committee for Adelaide is that our city and state are largely unknown as an investment destination. “We are not even getting to the point of being misunderstood,” he says.

And while Matt believes the State Government should be applauded for it’s state brand exercise to better articulate where and what Adelaide is, there’s a lot of merit still to be found in knocking on our neighbours’ doors.

“Feedback from Knight Frank, a Committee for Adelaide member, when selling a group of properties through South East Asia last year showed that investors became more interested with each piece of knowledge,” says Matt continuing. “That process led to $1.8billion in offers, almost $2b ready to come to SA.

“What we know is that Sydney has a bridge and an Opera House, Melbourne has enormous sporting presence and Queensland has an enormous tourism profile,” says Matt.

“Our focus needs to be on making the SA brand firstly known, and then made attractive, through our investment markets, to get the type of results seen  in Brisbane in this report.”