RHD in the West End

Department stores are characterised by their multiple floors of things that are exactly what you don’t need. By moving to the west end and joining forces with Copley &Watson footwear and Magazine Gallery, RHD plans to redefine the department store. 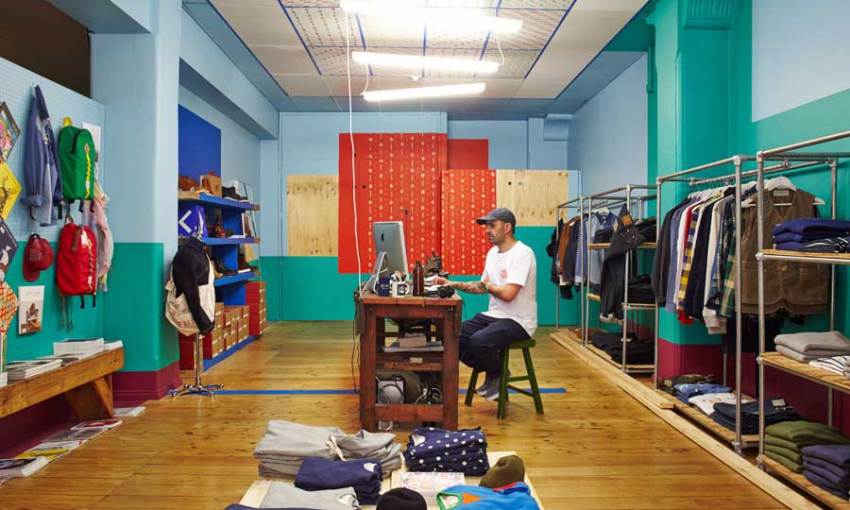 The charming Andy Watson was one of the pioneers of Adelaide’s renaissance when he opened high quality men’s outfitter RHD on Ebenezer Place in 2009. Now bringing his magic westward, he has teamed up with friend Rob Copley to incorporate a footwear section and Magazine Gallery (that’s us!) to sell magazines. A co-operative space occupied by all three businesses, but held together by Andy’s vision and enthusiasm, the new RHD re-scales the department store to a size and scope that actually meets your needs.