From the people who bring us Alpha Box & Dice comes a new label that builds a bridge between our wine industry extremes of rampant experimentation and strict traditionalism. 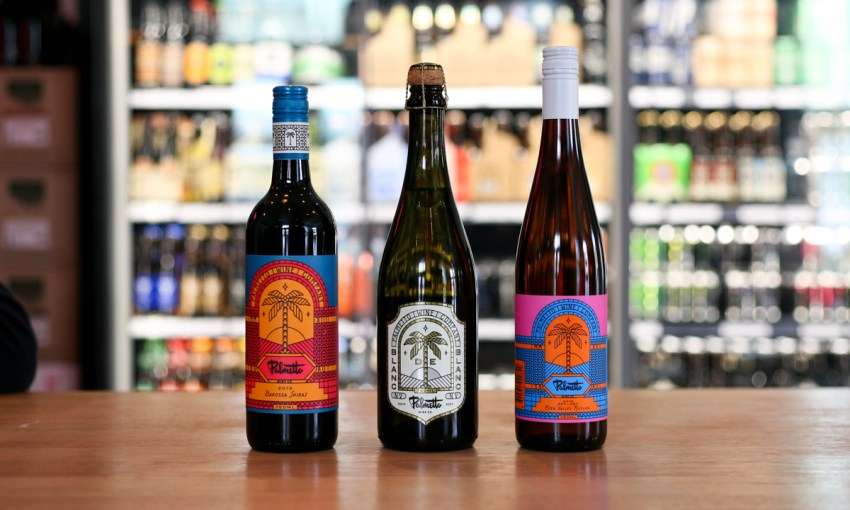 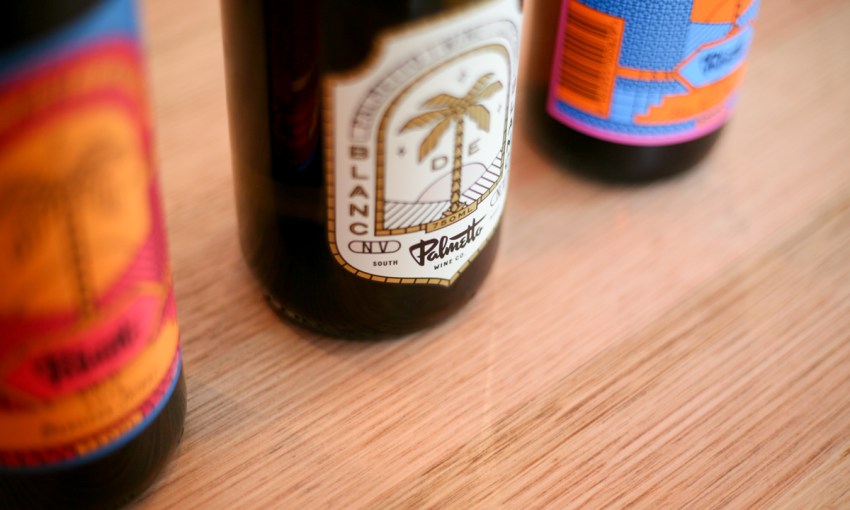 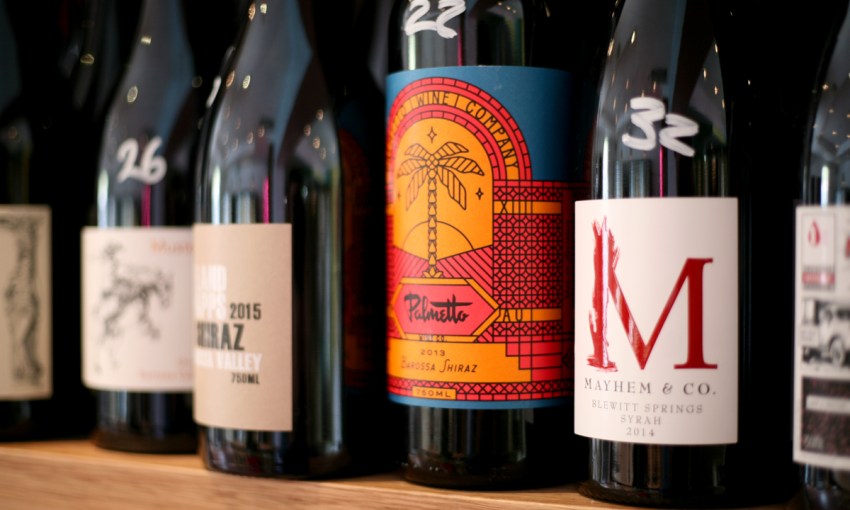 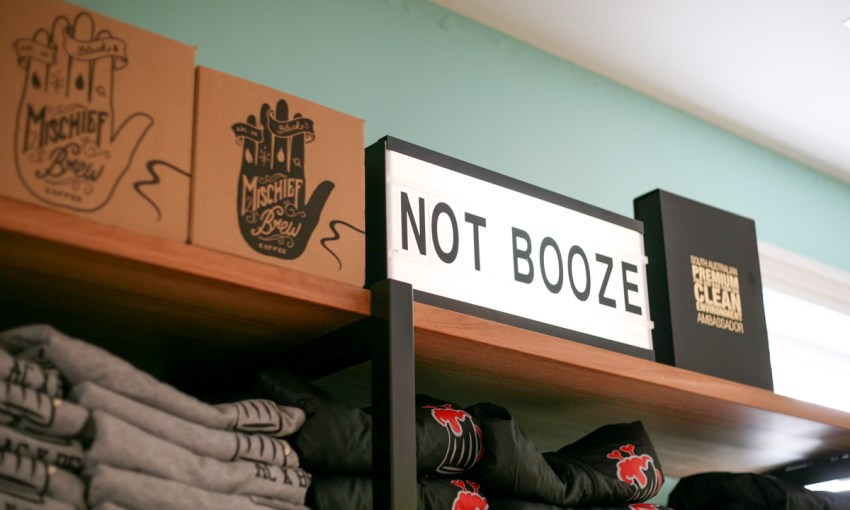 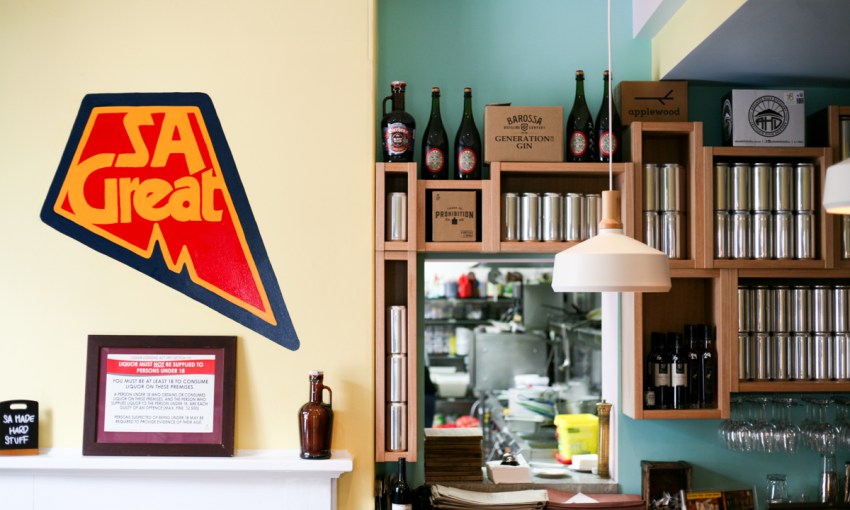 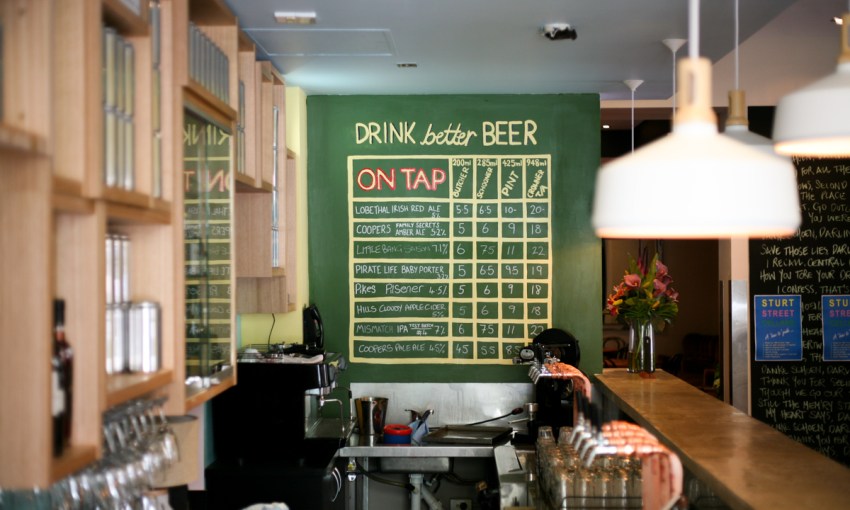 For years, Alpha Box & Dice has been leading the crusade to put wines made from grapes people have never heard of into their mouths.

Palmetto’s range is set to welcome a new addition soon, with a rosé almost ready for release.

CityMag caught up with Dylan at the brand new Sturt Street Cellars. You can find Palmetto pouring at many places around town, including The Ed Castle, BKRLYN, Sukhumvit Soi 38, Bank Street Social, Pizzateca, Gin Long Canteen, Peter Rabbit and the Grace Emily Hotel. It’s also available at bottle shops with the word “cellar” in their name.

Having achieved enough cut through to become a well known name in restaurants, bars and cellars, the team at AB&D are looking toward a new challenge with a new project that gives contemporary relevance to the traditional wines for which South Australia is best known.

“With AB&D we make really left of the centre wines that are a little bit more experimental for people,” says Dylan Fairweather – managing director of AB&D. “So we really wanted to look at doing some more traditional approachable things… and put a bit of a modern spin on it so it was still pushing the boundary a little bit stylistically.”

The result is new label Palmetto Wines. Along with being the ship upon which two new rieslings (a dry and off-dry), a sparkling blanc de blanc and a shiraz have sailed into the market, Palmetto is also a conduit for the stories of the Barossa Valley’s heritage to find new ears. 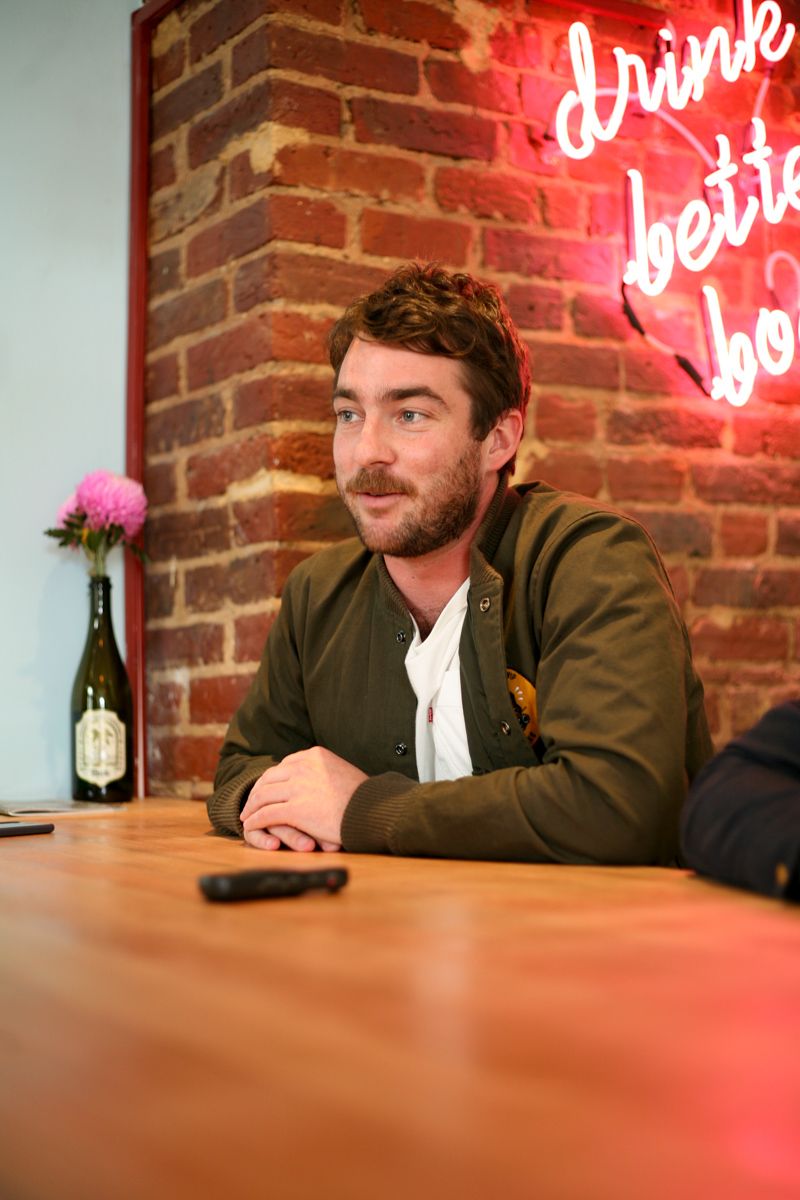 “It reflects on my family history and growing up in the Barossa Valley,” says Dylan. “I was lucky enough to grow up around some of the truly legendary winemakers in South Australia over the last 25 years.

“And the character who we’ve put at the centre of the Palmetto story is Ron Salzmann. He is kind of based on a lot of stories I would hear growing up around the Barossa. There’s some really crazy little stories that are going to come out in a little bit that are all true, but can’t necessarily be associated with the people they’re about.”

In a similar vein, the Palmetto wines draw on the Barossa’s flavour tradition using fruits from the region and the Eden Valley, but take them in a direction that deviates from the traditional.

“The sparkling – the blanc de blanc… it’s picked with slightly higher acid and it does show through in the wine – it has this really beautiful, crisp, bright finish to it and it has a little bit of brioche, that traditional french inspiration too,” says Dylan.

“We have two Eden Valley rieslings in the range, and the off-dry has slightly higher residual sugar in it. It’s not a sweet wine, the off-dry is definitely on the drier side of things and it has that Eden Valley minerality, but with slightly more aromatic characteristics to it as well.

“The shiraz is pretty much a smoother take on the old style shiraz – we are looking at toning down the oak a fair bit and looking at making shiraz approachable and something that isn’t going to blow your head off, something you can have more than one glass of throughout the night.”

After only a little more than six months since launching, Palmetto is already carried in about 50 venues in metropolitan Adelaide – a rapid spread no doubt helped by the branding masterminded by Frame Creative, which has been nominated for best packaging at the Australian Graphic Design Association awards.

Currently making its way into outlets in Perth, Palmetto is also set for release in Melbourne and Sydney before the end of the year.