There’s something about jolly fat men delivering gifts at this time of year that just feels right. Stuart Duckworth and Tom Skipper (Royal Croquet Club and Little Miss Miami), have a brand new club experience for Adelaide and it’s set to be your favourite new live music venue. 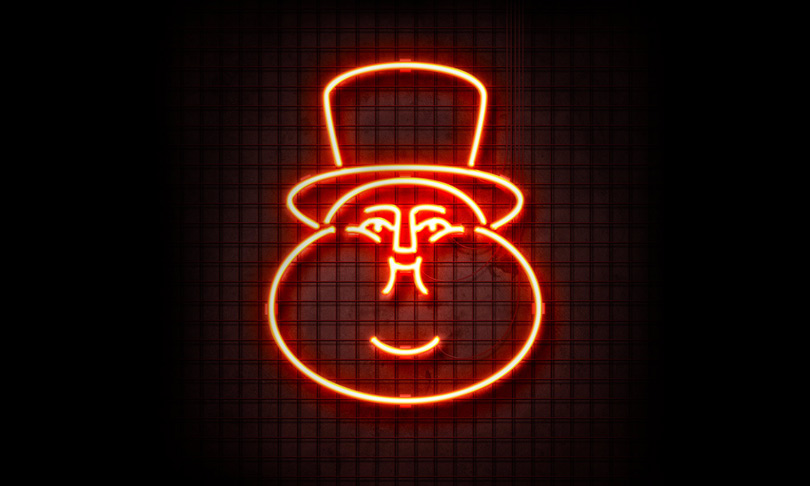 After weeks of teasing us with gritty, black and white Facebook posts about neon lights and warehouse parties, Fat Controller finally dropped its lineup and, well, it’s good. Very good. And pretty big.

Pulling some of the most exciting local and national acts working today, the line up is an ambitious one that has the potential to have a serious impact on the live music scene in Adelaide.

Here are a few of our favourites from the bill.

Local lad and producer extraordinaire, Motez always puts on a fabulous show. Having toured all around the world in 2015, and dropped his stellar Vancouver EP, Motez’s slick and sexy brand of deep house perfectly compliments the dirty, underground vibe that Fat Controller is going for.

Where electronic music has trended towards huge drops and soaring choruses, Motez’s music is effortlessly cool, and super sexy (much like Motez, himself).

Fat Controller say they want Adelaide to dance, and with Motez hitting the stage we’re bound to get sweaty.

Easily the biggest act on the line up, Cut Snake do house music that manages to be simultaneously textured, complex and inherently danceable.

Splitting time between Australia and Los Angeles, Cut Snake makes dance music that manages to have a fun pop sensibility, with hard-hitting beats and run-up-your-thigh grooves that can fool even the worst dancer into thinking they’re a star.

This is a big act, and one that is indicative of Fat Controller’s ambitions to be a cutting-edge live music venue in Adelaide. One with local, national and international appeal.

Fat Controller is about more than just electronic music, though.

Self-proclaimed ‘outsider rock’ band, Bad//Dreems have had a huge year. Dropping their debut album, Dogs at Bay, to serious acclaim and getting national radio play this is a local band that does knockabout garage rock better than anyone else in the game right now.

With an energetic live show and plenty of live experience, both in Adelaide and beyond, they’re set to make some seriously beautiful noise in the Fat Controllers ‘dungeon’.

It wouldn’t be a live music bill in 2015 without some 80’s revivalism and nobody does it better than Melbourne’s Client Liaison.

Decked out in the most Melbourne vintage, and the most glamourous and ridiculous hair in Australian music, Client Liaison are gold card glamour personified.

Having wowed crowds at Splendour in the Grass and, recently, in New York, Client Liaison are making a name for themselves as one of the most captivating live acts in Australian music right now.

They’re prone to taking their clothes off mid-show … which goes with Fat Controller’s neon aesthetic, we guess.

Doing the rounds and performing at every club she can, KLP has developed a reputation for being one of the best DJ’s in Australia: hard working, down to earth, a tonne of fun and with the innate ability to make sure everyone has a great time.

With the recent release of some seriously solid original music too, KLP’s set will be one that you’d be stupid to miss.

Right now all we know is that Fat Controller loves neon and bacon, but with plenty more brilliant acts on the line up and more to be announced and the stellar track record of Stuart and Tom, we’re excited to see more.

With this line up, Fat Controller has announced itself as an ambitious contender in Adelaide’s thriving bar and club scene, one that is willing to take up a considerable amount of space and shake things up a bit.