Underground Spirits at The Gallery

Both Etcetera and Underground will set up at Waymouth Street restaurant The Gallery’s rooftop bar and showcase the producer’s gin and vodka, including a caramel vodka, from 5pm until 8pm.

Underground Spirits is known for using a method of filtration known as cryofiltration, which “brings down the spirits to under 0 degrees to make it as pure as possible,” Etcetera, Etc’s co-founder Henri Lemos says.

“The spirits are wheat based, so they’re sourced from New South Wales, from a sustainable farm, and the point of the collection of water is in Brindabella Mountains, near Canberra.” 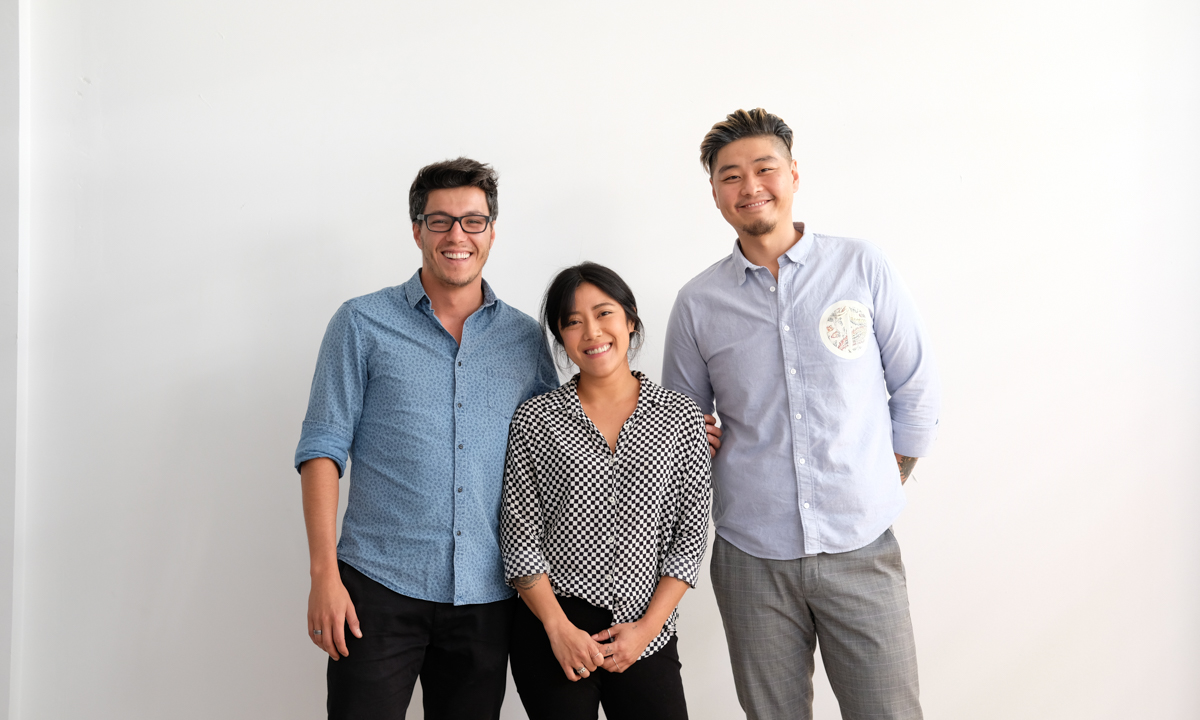