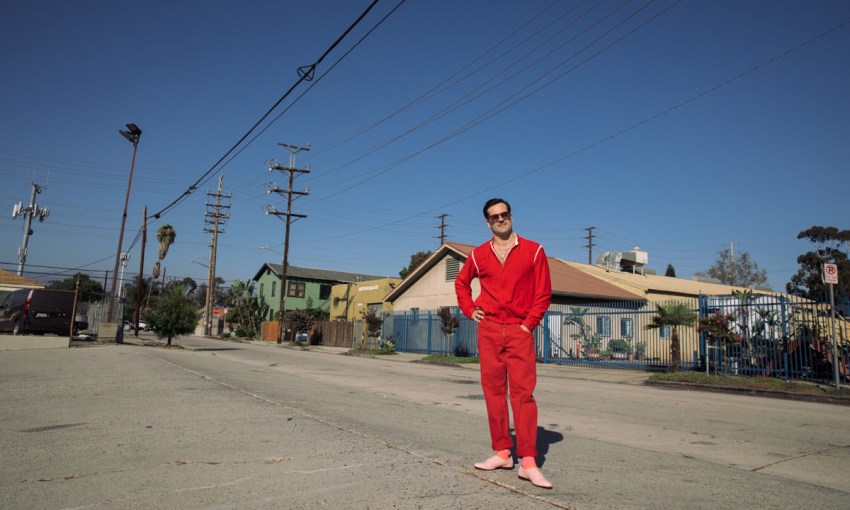 Touring Australia over the Easter break is Touch Sensitive, with his appropriately named Endless Weekend Tour.

With a slew of iconic music festival performances under his belt at the likes of Falls Festival, Hot Dub Wine Machine, and Listen Out, producer and DJ, Michael Di Francesco is coming back to Adelaide again under his artistic nom de plume, Touch Sensitive, following the success of his 2018 nationwide tour.

Lion Arts Factory will host the musician on Easter Saturday, as he brings his latest electronic tunes and remixes to the recently renovated stage.

With supporting acts, Billy Davis & The Good Lords and CLYPSO, along with a live band featuring Harriet Brown, this is the ideal gig to keep your energy up over the long weekend.

Doors open at Lion Arts Factory at 8pm Saturday, 20 April and tickets for the show can be purchased online.